our_route.gpx Open full screen  NB: Walkhighlands is not responsible for the accuracy of gpx files in users posts
These are two of the less well known Welsh Hewitts Post Gwyn is on the south west of the Berwyn range, and Foel Cwm Sian Llwyd is a few miles further west.
I got the idea for this walk from a route posted here by malky c, but decided to avoid the steep climb up Craig Rhiwarth, and shorten the route by leaving out Cyrniau Nod.
Starting from the car park in Llangynog I followed a minor road and then a path around the right hand side of Craig Rhiwarth. There's a choice of paths up towards the top of the pass, and from there you climb over a fence and head up to the ridge to the north. 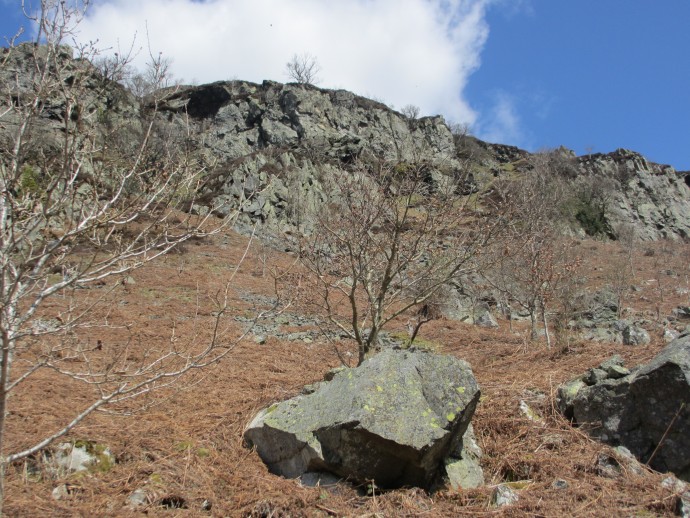 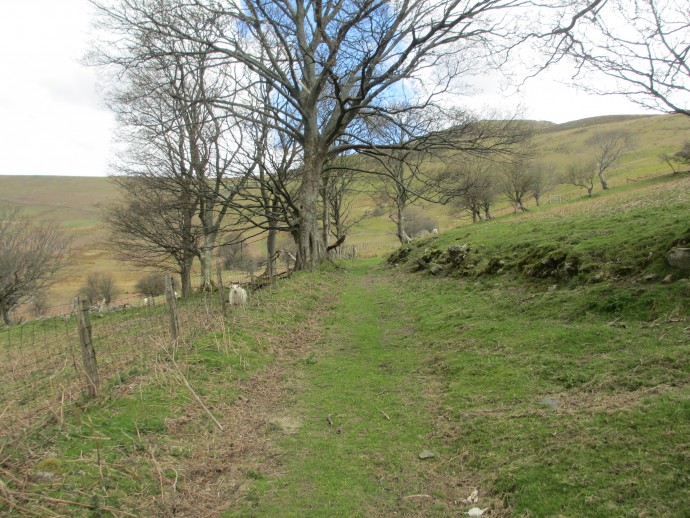 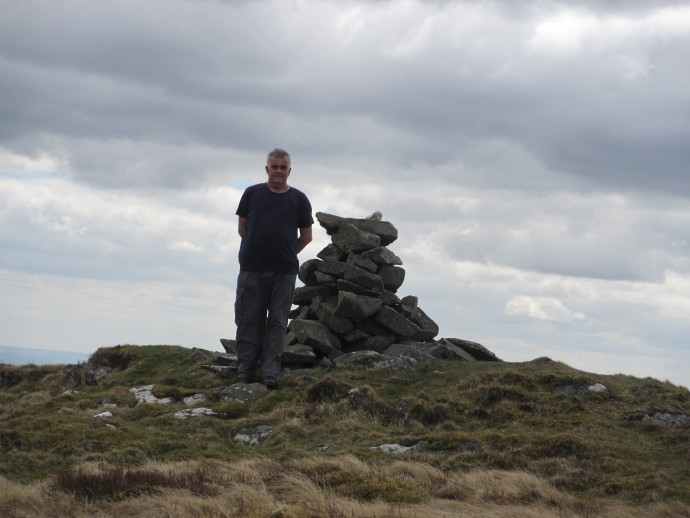 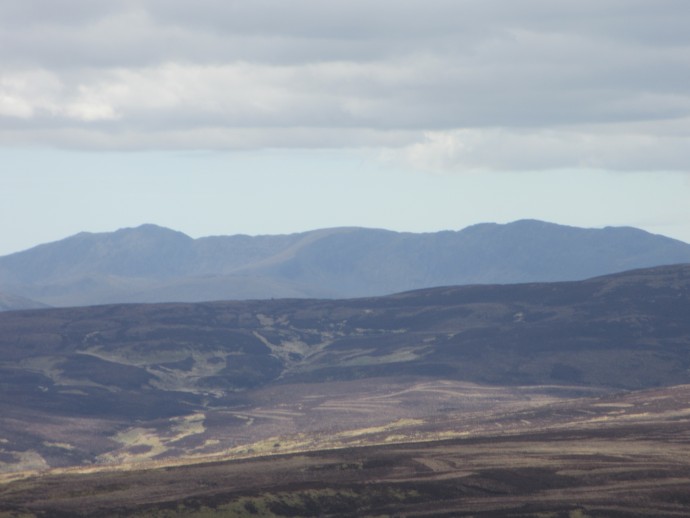 Going west along the ridge from Post Gwyn there isn't a path and the going is quite awkward, so after about a mile trudging through thick heather I was very glad to come across a wooden path which leads down to the road. Looking at the map, the ascent of Foel Cwm Sian Llwyd didn't seem too difficult, but I managed to miss the path and ended up going up the hard way. After a long slog through marshy ground and thick heather I eventually got to the summit, and was rewarded with a big panoramic view over most of North Wales. 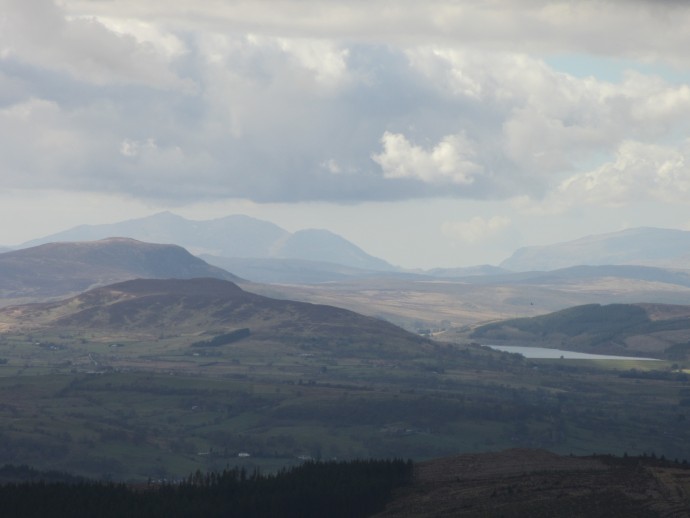 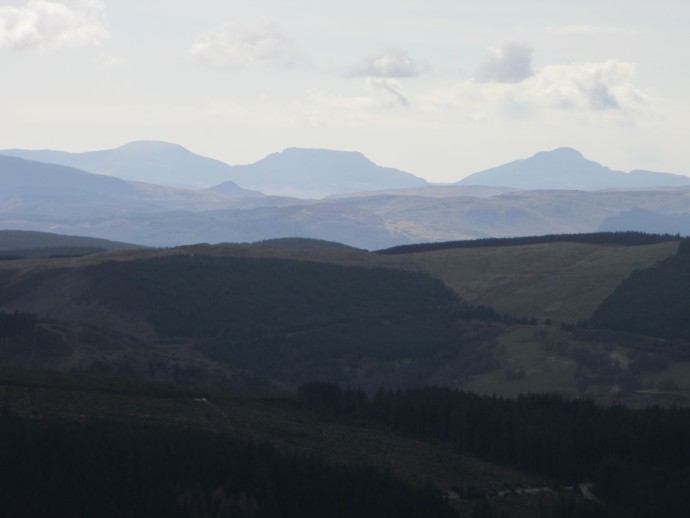 About half way down the mountain I finally discovered the path, so the rest of the descent was quite straightforward, and a track and then a minor road through the steep sided Cwm Rhiwarth valley led back to Llangynog. I found this an enjoyable walk, although I was lucky to get dry weather and good visibility. It wouldn't be quite as nice in the rain. And you definitely need a map and compass and a good pair of boots for this one.