Was down in the lakelands for a few days and got brilliant weather, woohoo!

. After doing the smallest and then the biggest the first 2 days and then a meander up another one on day 3 I though that I would give Blencathra a shot the next day so looked at map and decided to do it.
Got up later than I normally would like to the next morning but thought that I could still make the bus out to Threkeld to start it all off but upon getting there I found that the bus had not long left, I then dithered about wether or not to go, phoned the taxi people but they were busy and would take at least half an hour, not long to wait but my mind never works well when I feel I'm already running late so told them that it didn't matter. {nicely, they were brilliant every other time so I wasn't going to be my normal unsociable self} So I started to walk back, changed my mind and headed out of Keswick, saw a little footpath the went off to the left and over the A road which was good for me as it kept me going, once over the A road there was a few paths that come off of the road to go up Latrigg but that was not in my head, I just kept to the road until I reached the fork road for Lonscale farm, looking around I saw the sign for Skiddaw and was highly tempted but I headed down towards another footpath sign and saw it mention Blencathra so took that one. I eventually reached Blencathra Center car park and sat down, finally I was back on the map. {I had had no intention of walking all the way so had only brought the OS map for the Blencathra section of the Lakes} Had a sandwich and then looked up at Blease Fell, time 11am. I felt I was late and that doesn't go well with me, I go slow, or at least as slow as I like as I always enjoy the walk and the view. I learned a long time back when walking in Peru that the view is always 360 degrees, not just ahead. Obvious I know but I was always one of the, look ahead, look at feet, look ahead, look at feet kind of walker, get there do it then get back. Anyway, beautyfull day, wonderful views and reached the top of the fell, passed some {dare I say nutters} people with parachutes things ready to jump off, nice people, and headed on up the platau through to the top, sat there and just enjoyed the view for what seemed like an age and the went over to the top of Sharpe Edge, just to look mind you, looks terrifying but propably more enjoyable if you were heading up and not looking down. Went back to the top and then headed down the side I had originally inteded to go up ending up at scales farm. Went into the White horse and got a drink {this walkign lark certainly changes a person} and called for a taxi, thinking seriously late for the walk time, told taxi would be a while so go another drink and checked time. I have to admit I swore to myself as it was only half past two, I could have tried for another fell but I was happy with the one I got, it was after all the one I was after.
4 days in the Lakes and I loved every minute of it, got myself Castle Crag, Scafell Pike and a couple of the others up there, Catbells, maiden moor, high spy and Blencathra. only rained a short time on day 3 and even then I wasn't that bothered by it.
I have to say that the Lakes certainly have a reputation for beauty and they more than live up to it. 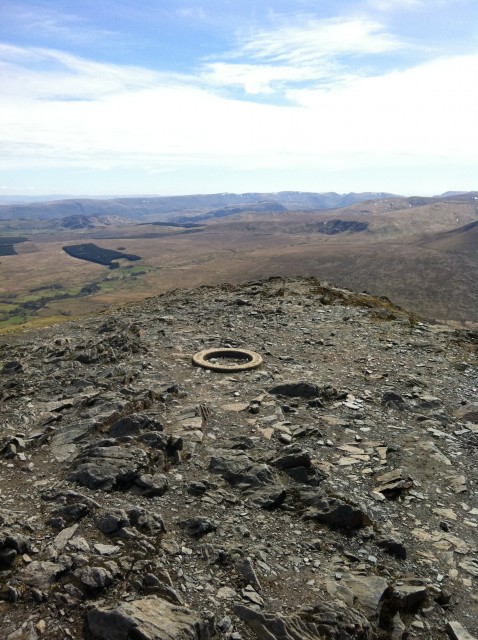 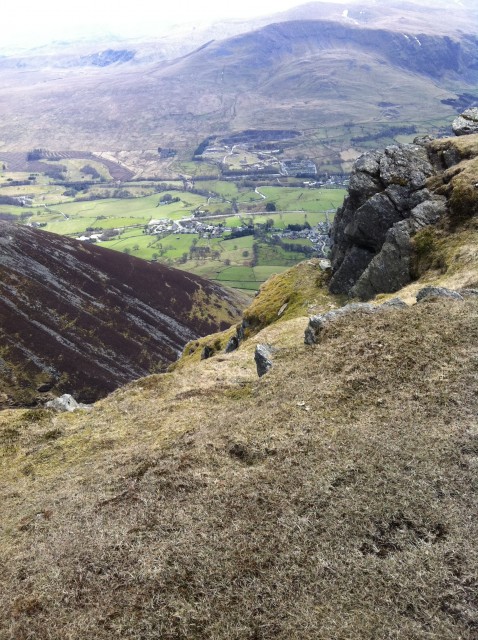 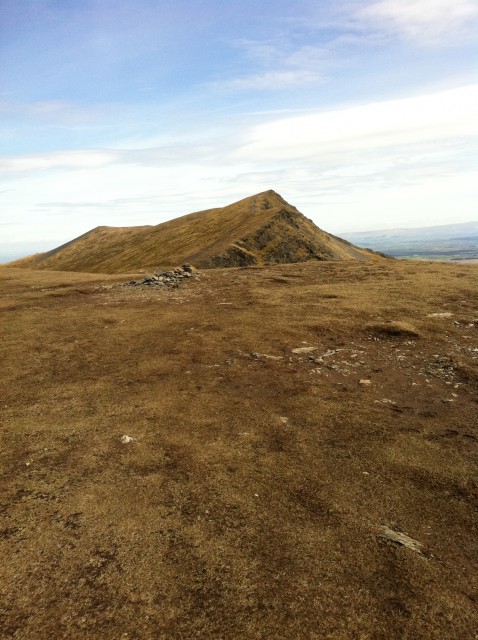 Well, you certainly seemed to have struck lucky with your stay in the Lakes