Having climbed only Ben Lawers, 15 years ago, i decided to give the circuit a shot on a Saturday. 2 cars or a lift is recommended as you start off from the cairn, just north of Lochan na Lairige (Lawers Dam) & finish at the Horn Carver, just east of the Ben Lawers Hotel.

Weather was supposed to be good but was misty for the 1st 3 Munro's, then it improved as the sun burned it off.


Lawers_7.gpx Open full screen  NB: Walkhighlands is not responsible for the accuracy of gpx files in users posts 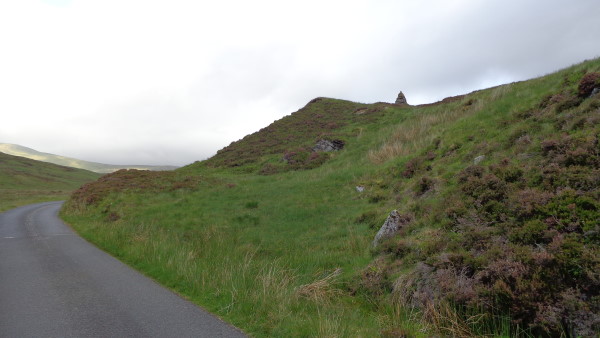 The cairn where you start from, car park just north of the cairn 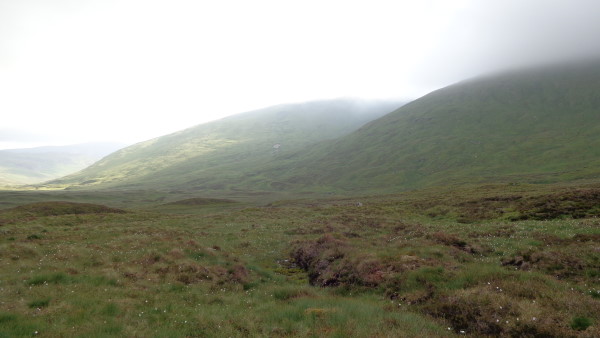 Heading up to Meall a'Choire Leith Cross over at the bottom of the dam 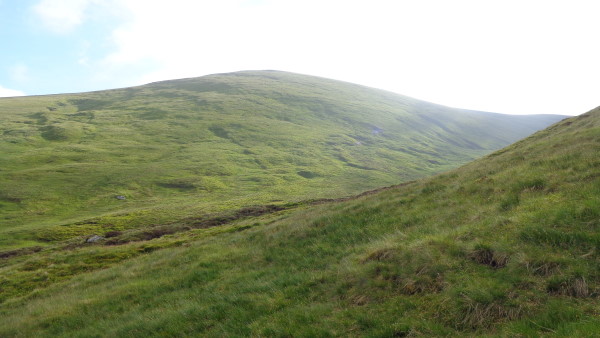 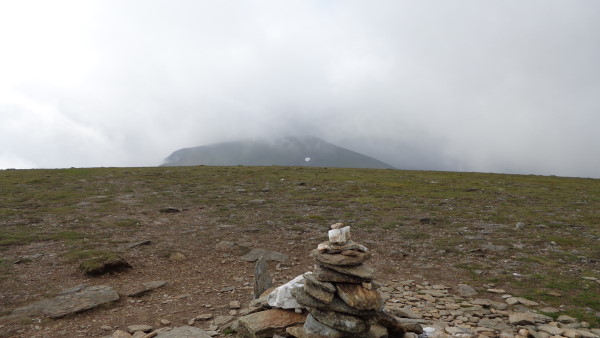 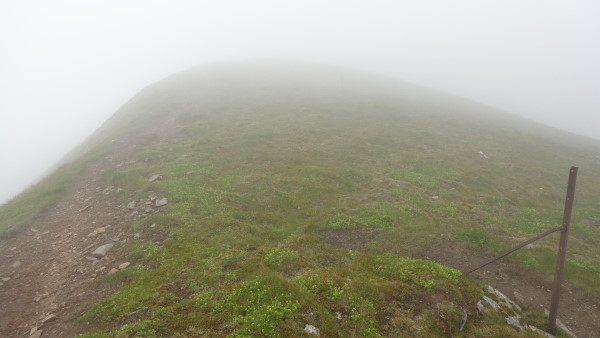 From the Summit, follow the path down, using the fenceposts to head for Munro no.3, Beinn Ghlas 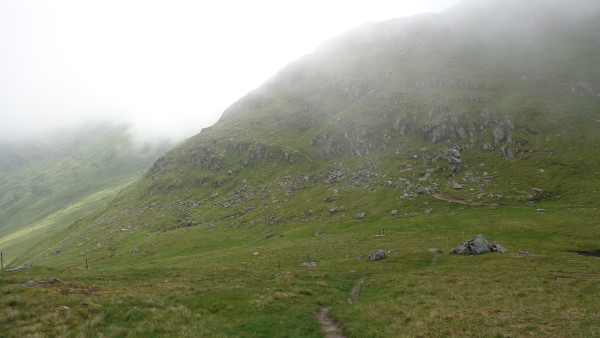 Straight up to Beinn Ghlas 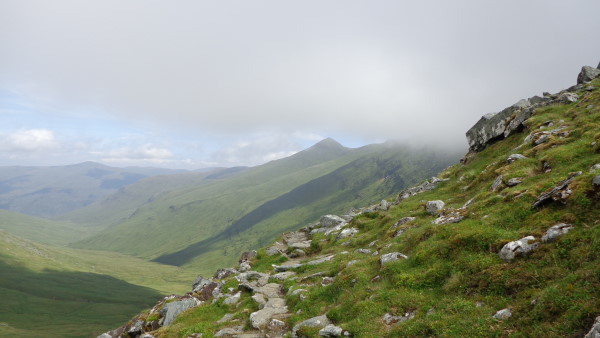 Nice glimpse of Munro no. 5, An Stuc 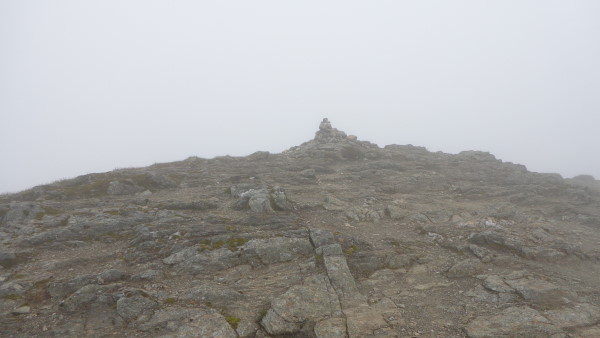 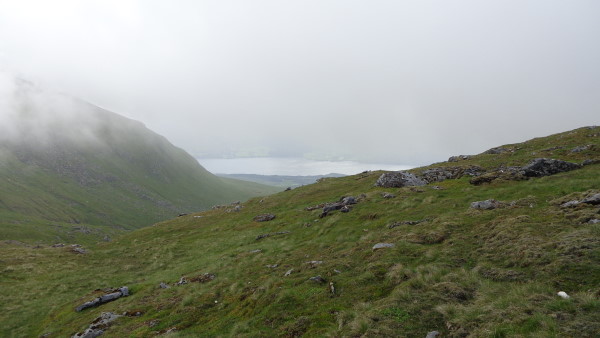 Heading NE for Ben Lawers, nice view of Loch Tay can be seen 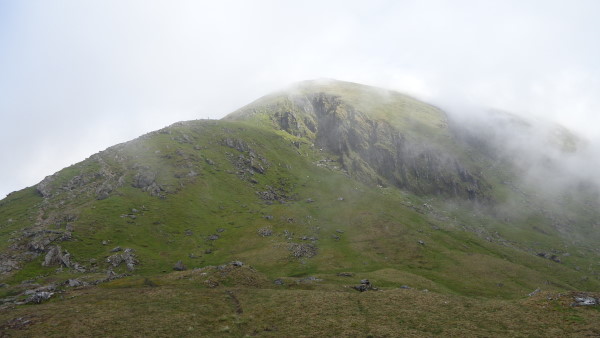 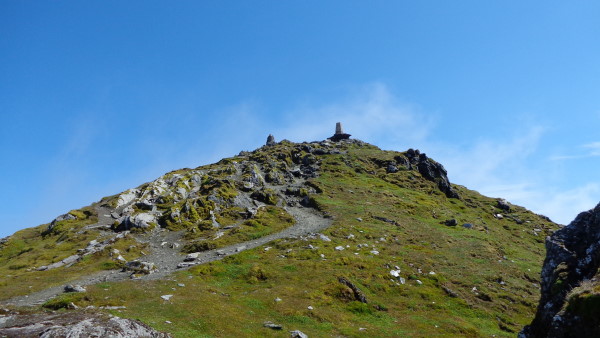 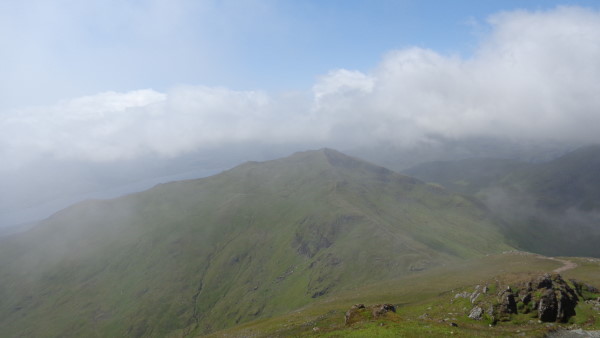 Looking back to Beinn Ghlas from summit of Ben Lawers 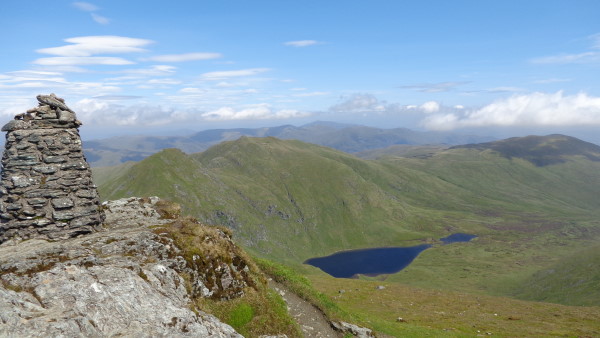 An Stuc (Munro no.5) from Ben Lawers summit 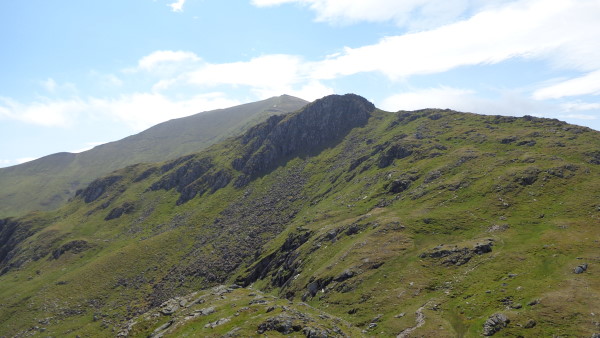 After coming down from ben Lawers, head to the left of the ridge to begin the ascent of An Stuc. Looking back to Ben Lawers after passing the ridge 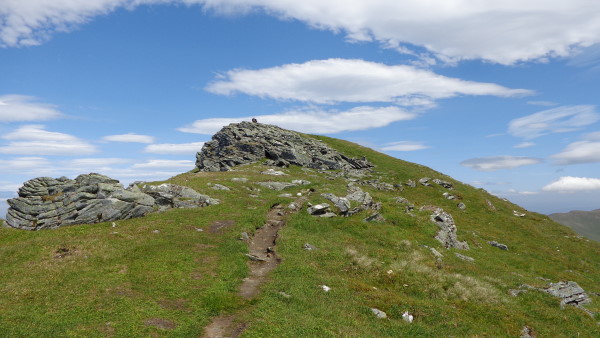 Heading up to the summit of An Stuc An Stuc to Meall Garbh 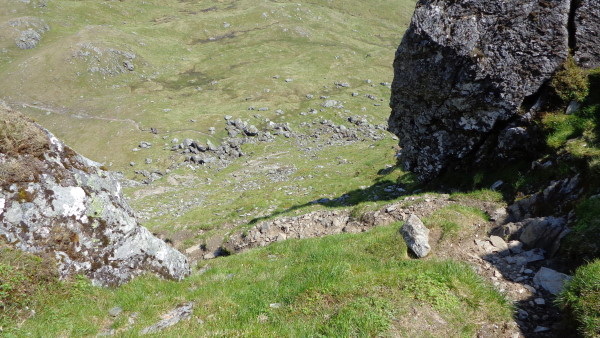 heading East, a bit of downhill scrambling to the bealach. An obvious path then climbs uphill on grass between slabs to the summit of Meall Garbh. Looking back to An Stuc, with Lawers & Ghlas in the background 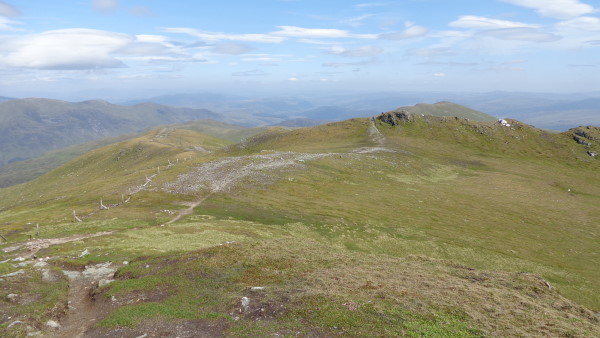 Set well away from the other 6 Munro's, it's a brutal slog to finish the circuit. There is 3 peaks here, but 2 are false with the most southerly one having the cairn on it, after the cairn, head South for the farm outbuildings & the Lawers Hotel.

Well Done...how did you find An Stuc?

An Stuc was pretty easy, considering. I was struggling more with Meall Garbh (no.6) & Meall Greigh (no.7) due to my legs taking a bit of leave from their senses. After a night's rest, managed Schiehallion on the Sunday, no bother.

Thinking to attempt this route this weekend. Ive done a few easier Munros so this would be my biggest challenge by a mile!

Ive seen a few opposing routes suggested - so may try this one!

Users browsing this forum: Barry in the hills, Norman64 and 126 guests