The morning after the night before!

The morning after the night before! 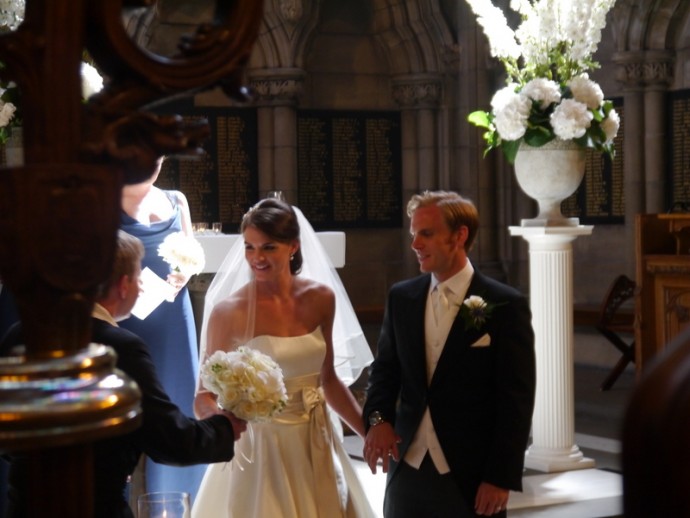 (Andy Murray also won Wimbledon). I parked up next to Loch Earn at the east gate of Ardvorlich and set off up the excellent path in blazing sunshine. 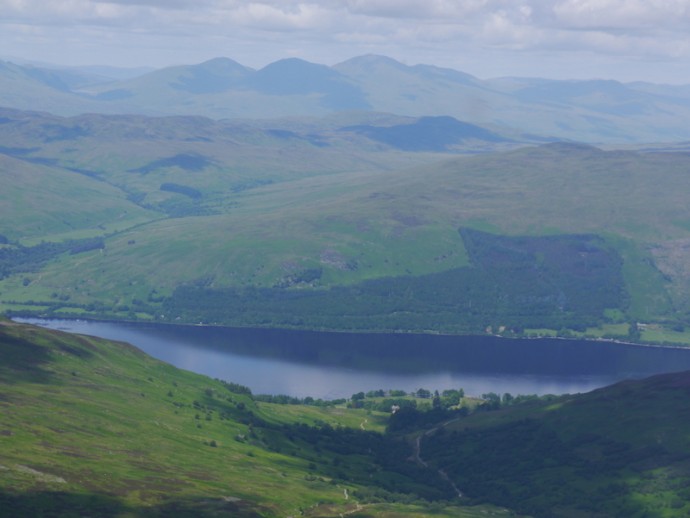 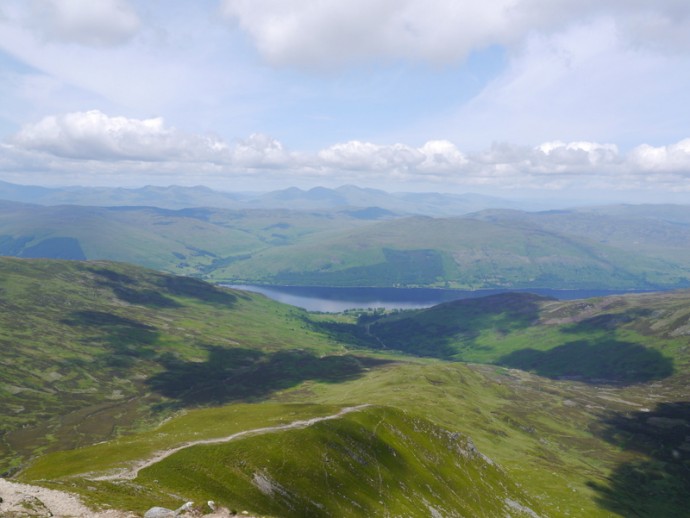 where there were lots of walkers enjoying the sunshine. 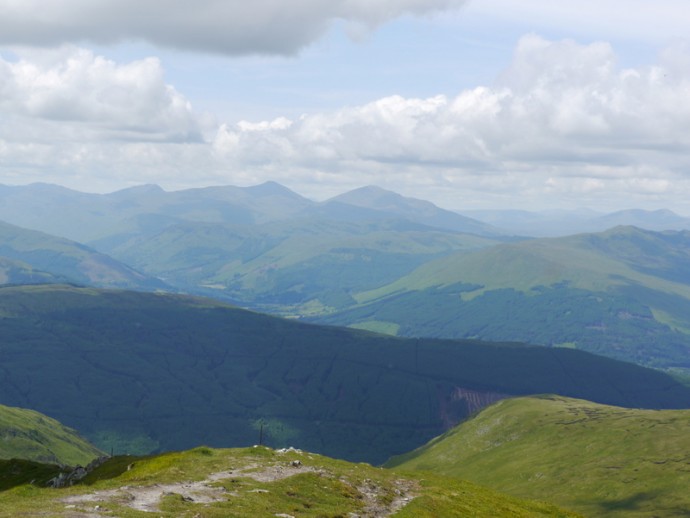 I went to the second top (984 m) before heading down to the Bealach an Dubh Choirein where I had lunch. From the bealach I followed a steep path to the east of the nose of Stuc a’ Chroin up onto the flatter plateaux. It was a short walk to the summit cairn of Stuc a’ Chroin (975 m). Following a short stop for a drink and some photographs (the views were excellent), I headed back dropping down a steep eroded path 400 m down the NW ridge. After the steep section I contoured round and re-joined the original path which was followed back to the car. 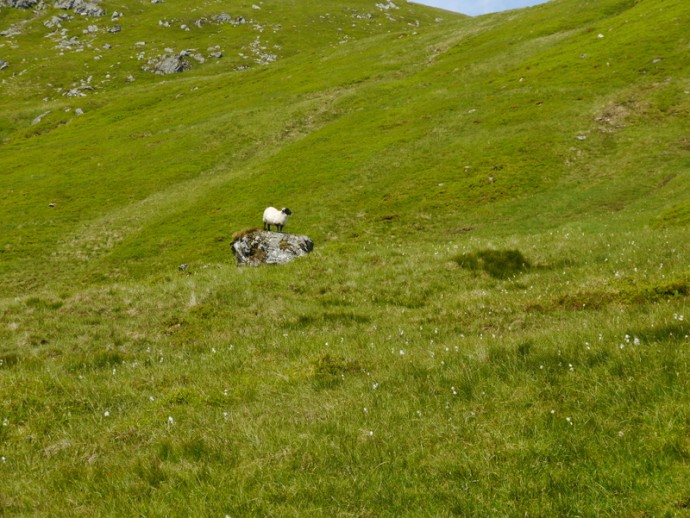 
I then drove up to Invergarry stopping off in Fort William for some food. Climbing Munros with a hangover is not recommended!