I decided to do these two munros and after a long lay off due to illness and a longer recovery than expected I was chomping on the bit to get out and do some walking, weather report was not good, sun and clag 20% chance of cloud free munros was the order of the day but nothing to really bother me just needed to get out missed all the hot weather as usual at times you think its all against you (Ha ha) 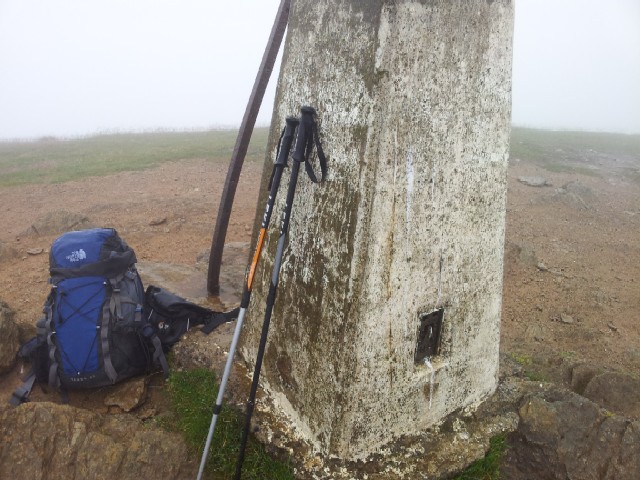 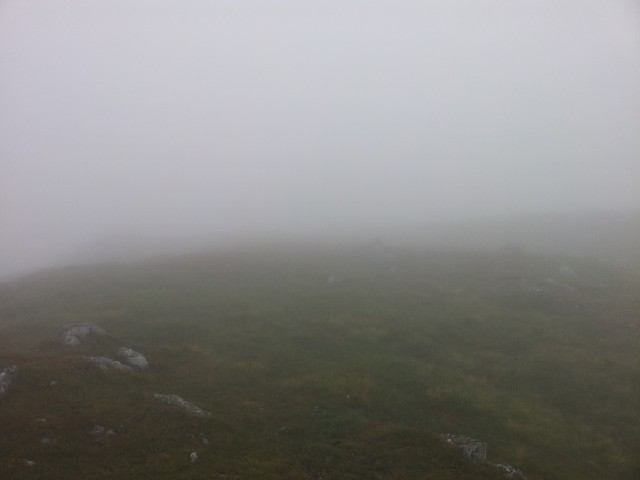 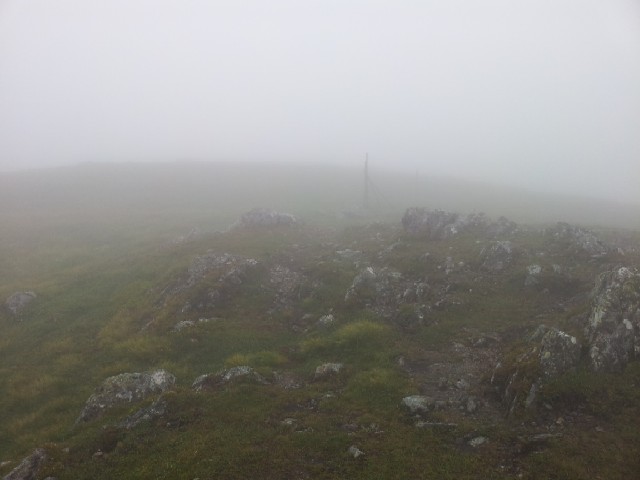 some more phots to see just to show conditions on the day.

First report for a while litle rusty. Beinn Chabhair compleated four days later report to follow pretty knackered writing this one up sorry for any mistakes