I parked the car at Yew Tree Tarn then walked south for 400 metres to pick up a path which starts at the National Trust car park and goes up to Tarn Hows. A short stroll anti clockwise around Tarn Hows put me at the byway at Grid Ref 331007, then another 1.5 km and i was on the summit of Black Crag, the best views being from a big cairn 200 metres east overlooking Lake Windermere. 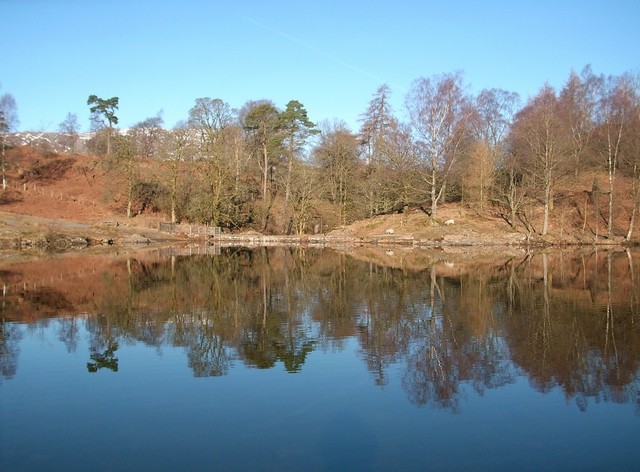 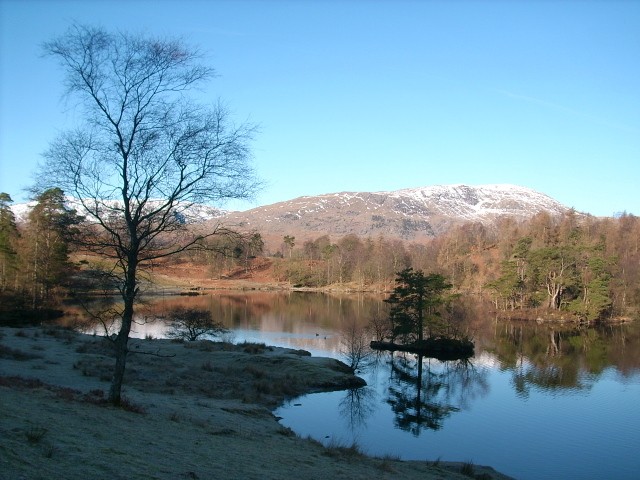 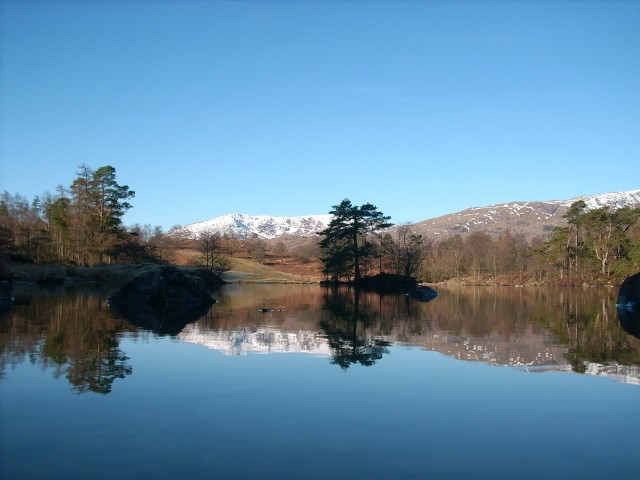 Click Here for a bigger version of the above photo. 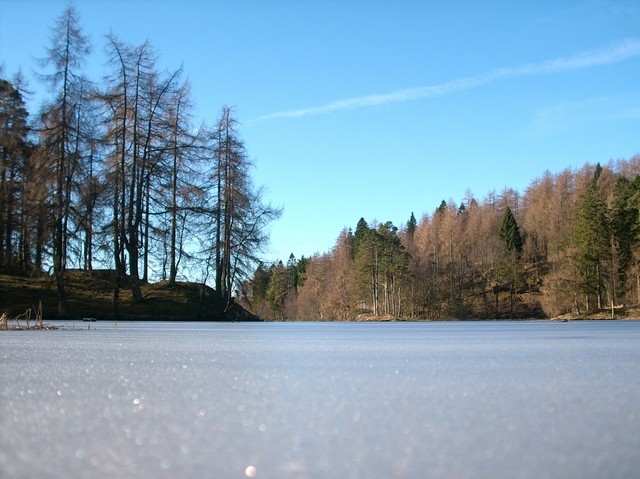 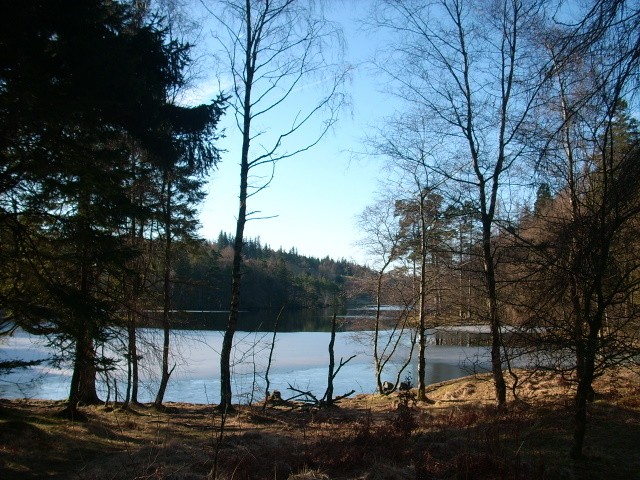 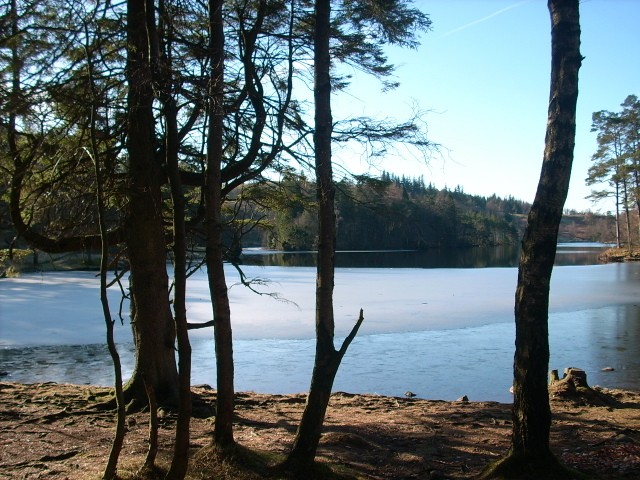 From Black Crag i retraced my steps to the byway and followed it to main road at Grid Ref 328017. After crossing the road and passing through a gate i took to the hillside on a faint track and soon gained the ridge which was followed to the summit of Holme Fell. 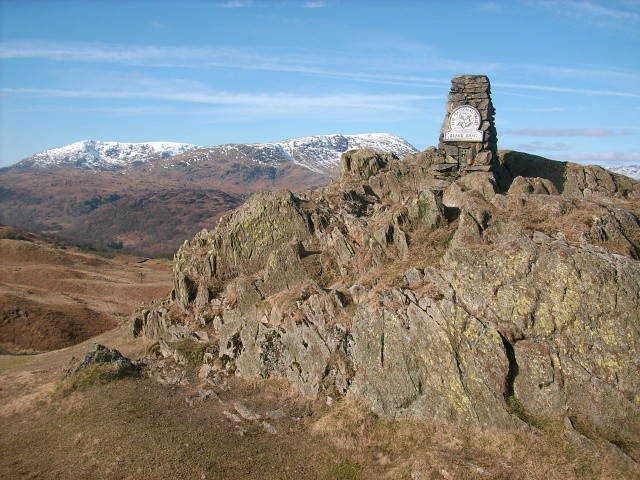 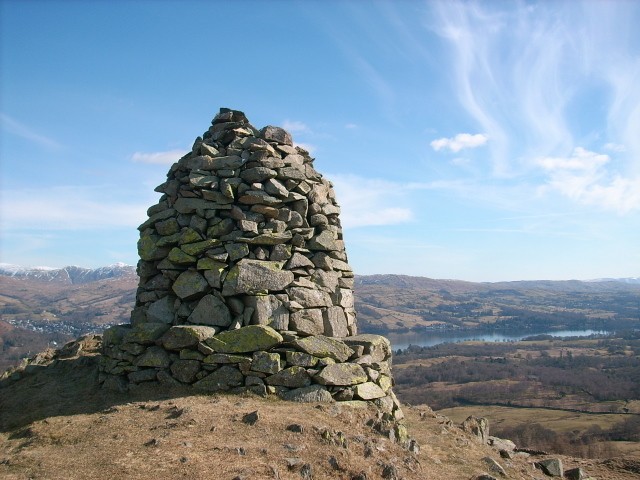 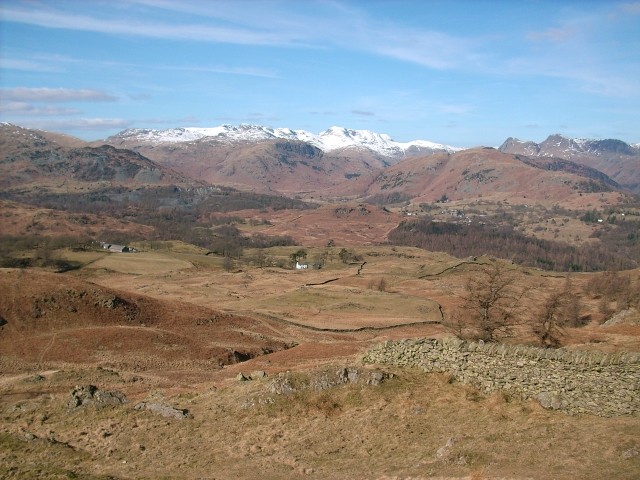 Looking back to the Trig Point 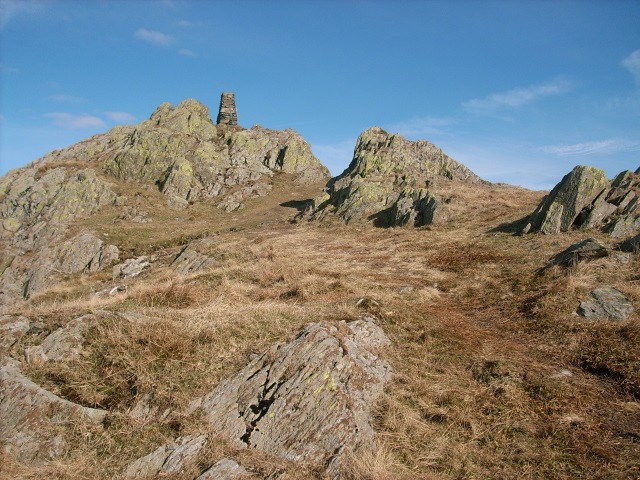 On the byway above Tarn Hows 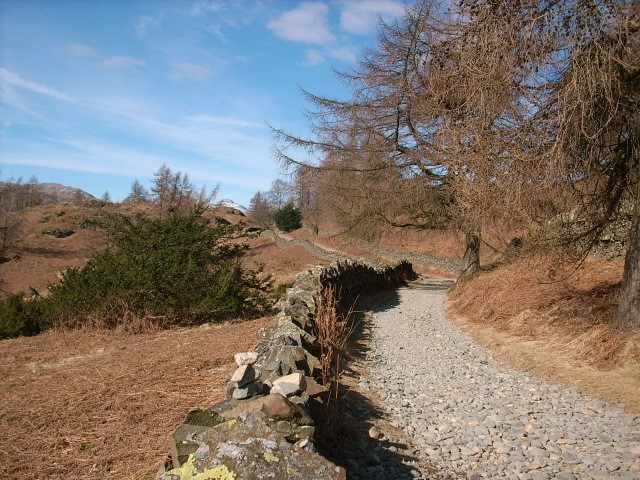 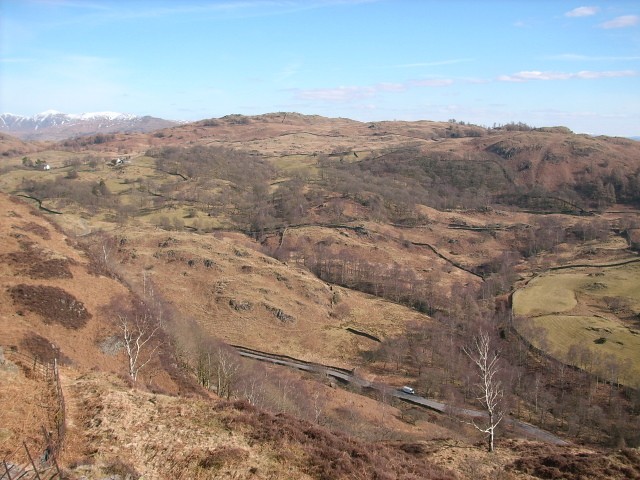 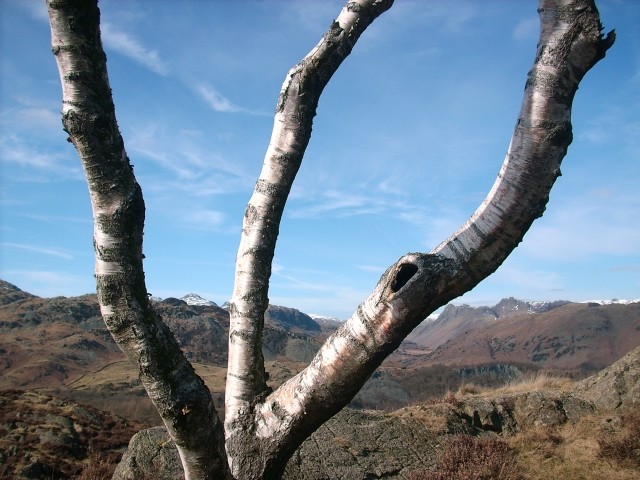 Cairn on the summit ridge of Holme Fell 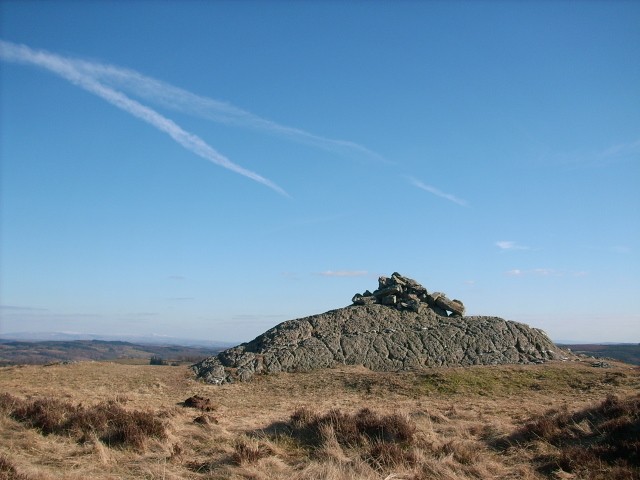 Cairn at Grid Ref 317007, looking to the Langdale Pikes 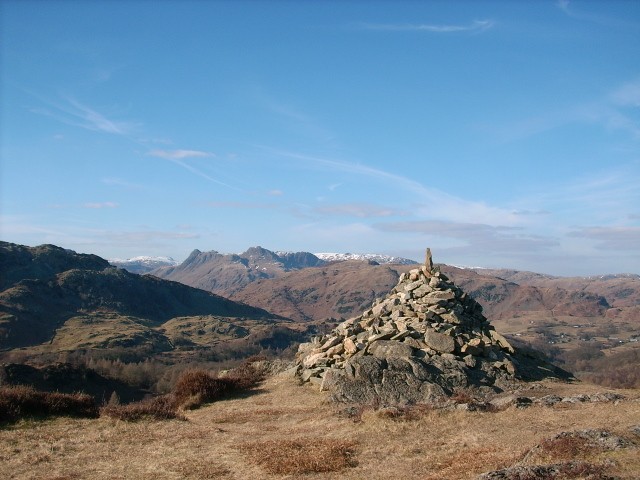 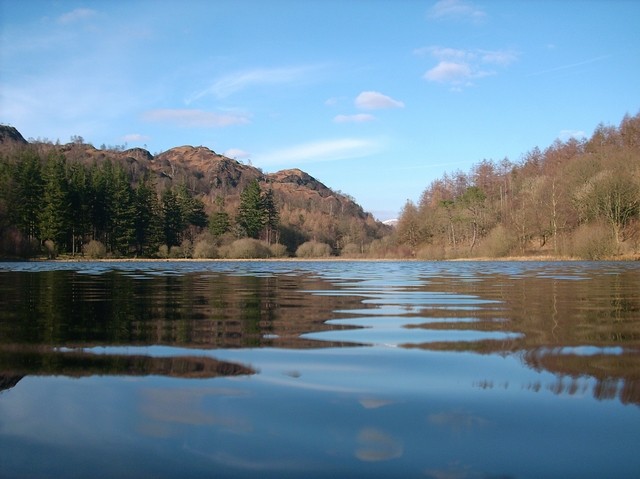 After a short rest a descent north then east down a path put me back at Yew Tree Tarn, and after a few photo’s the car.
Last edited by canisp on Fri Mar 12, 2010 3:58 pm, edited 3 times in total.

Were those Tarn Hows ones taken the other day? I'm really surprised if they were as we were only up there last week and it was frozen solid - just looked like a very white flat field... and the path round the edge was snow about 10 inches thick! I'll scan my photos soon and put them on my other Tarn Hows post for comparison...

mc wrote:Were those Tarn Hows ones taken the other day? I'm really surprised if they were as we were only up there last week and it was frozen solid

Yes they were taken on the 10 March, the past few days have been noticeably warmer and the 10th felt like a summers day, the snow is disappearing fast

Very fast at that rate... I'm quite glad really - I'm getting sick of it and will have plenty more on my trip next week to Scotland I think (plus gales apparently and unfortunately

I've scanned my snowy/icy pics of Tarn Hows so will add them to my thread hopefully this week if I get chance to get online at home...