our_route.gpx Open full screen  NB: Walkhighlands is not responsible for the accuracy of gpx files in users posts
I just come off a night shift and decided to drive the half hour from work to the Storey arms in the Brecon beacons grid ref sn982203. As I approached the car park I could see it was already filling up and everybody seemed to be heading up Pen y Fan. I decided to go the opposite direction and head for Fan Frynych and Craig Cerrig glaisiad. After finding a parking space I set out with the sun shinning and a light breeze blowing a great little walk was on the cards. 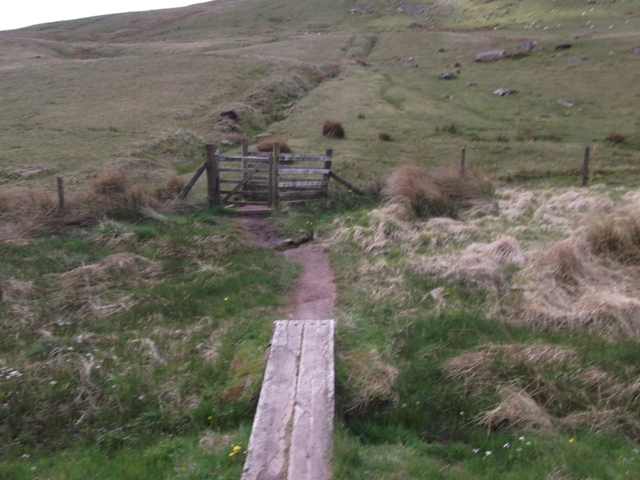 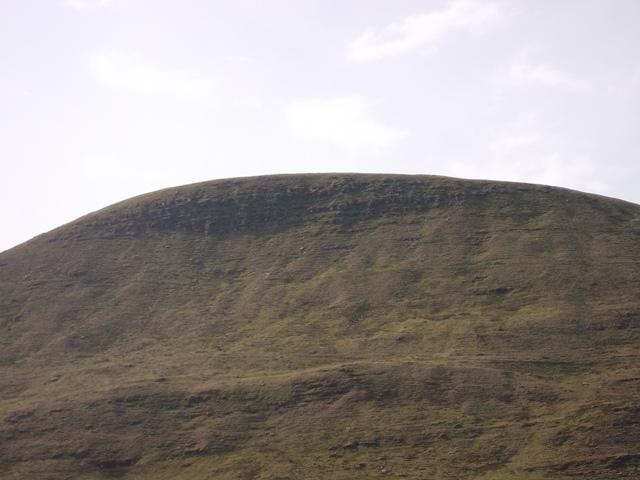 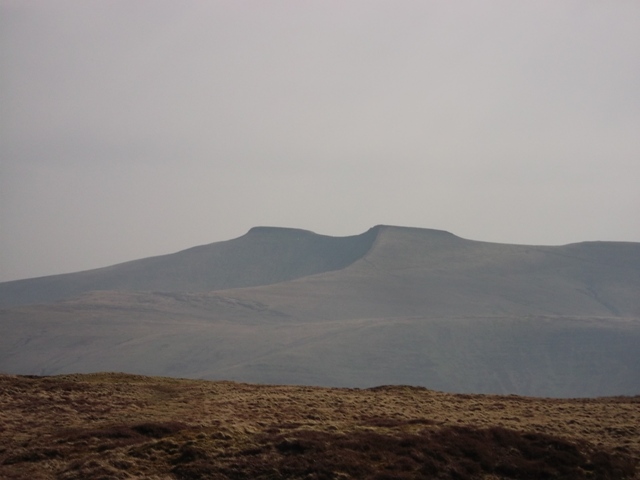 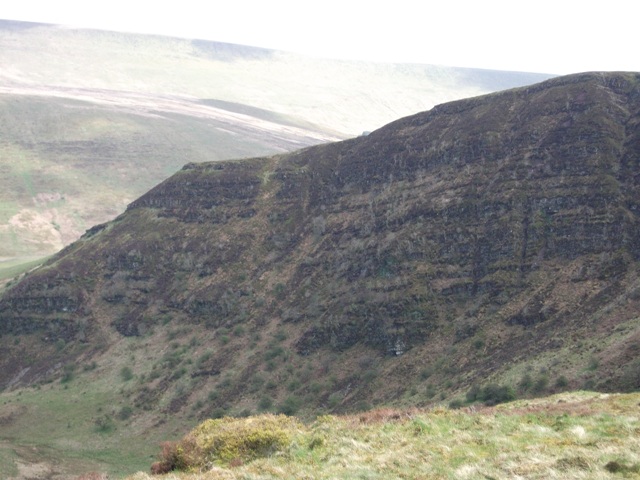 It`s now only a short walk to the trig point of Fan Frynych, with it`s new lick of paint and a red dragons painted on the sides. 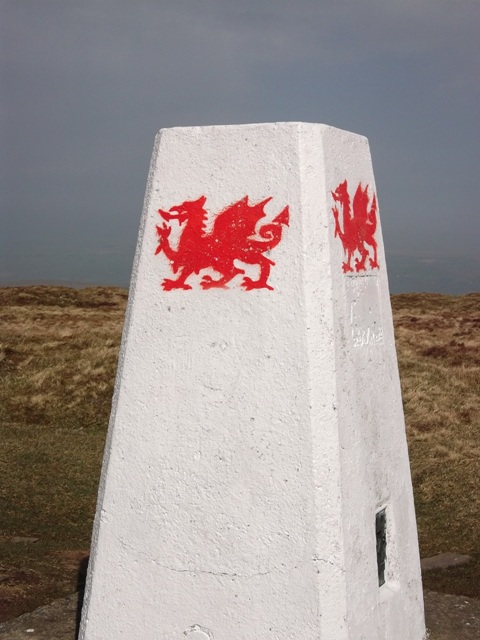