our_route.gpx Open full screen  NB: Walkhighlands is not responsible for the accuracy of gpx files in users posts
Perfect weather today - which is probably why the Lake District was more crowded than usual.After getting through the traffic jams, I just about managed to squeeze into a parking space on the road near Gatescarth Farm.
The walk started with a steep enjoyable climb up Fleetwith Edge, and then along the ridge to Honister Crag. 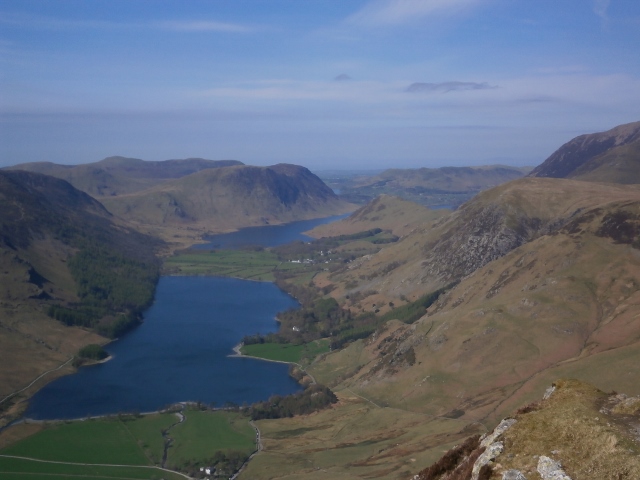 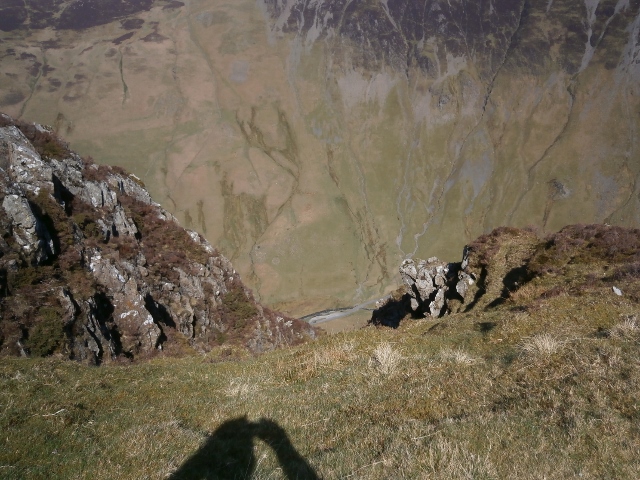 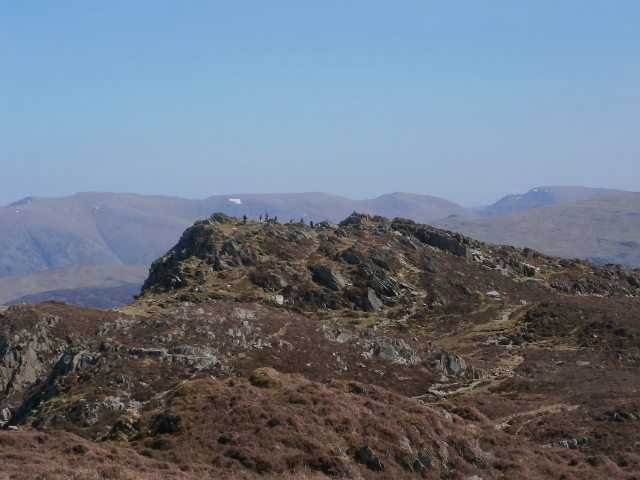 I then went down past a quarry before heading up the grassy slopes of Grey Knotts. Grey Knotts has a selection of knobbly little summits to scramble over. It was hard to tell which one was highest. Then it's a short walk along the ridge to Brandreth, which has an ugly looking summit area but some good views. 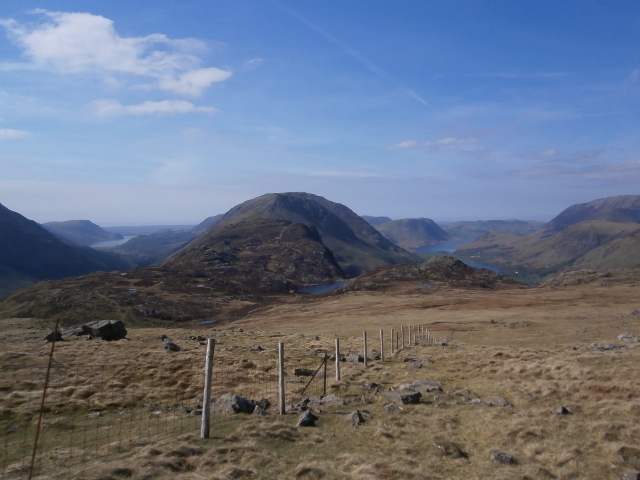 Haystacks and High Crag from Brandreth

I then headed in the general direction of Blackbeck Tarn, which I could see in the distance. There are some paths shown on the map, but I didn't bother trying to follow them, which meant I ended up having to cross a bit of marshy ground and then climb down a steep hillside. From Blackbeck Tarn a rocky path goes up to the top of Haystacks, and then down to join the Scarth Gap pass, which leads back to Buttermere and Gatesgarth. 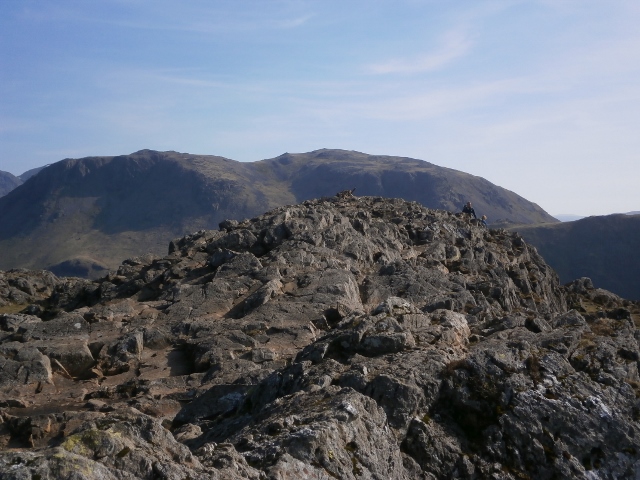 This was a good day's walking in an area I'd like to revisit some time.