Drove down from Glasgow early to park in Glen Afton at Blackcraig where there was space for about 4/5 cars just before the bridge over the Afton Water. The skies were blue and clear but there was a chill easterly blowing to keep the temperature down. 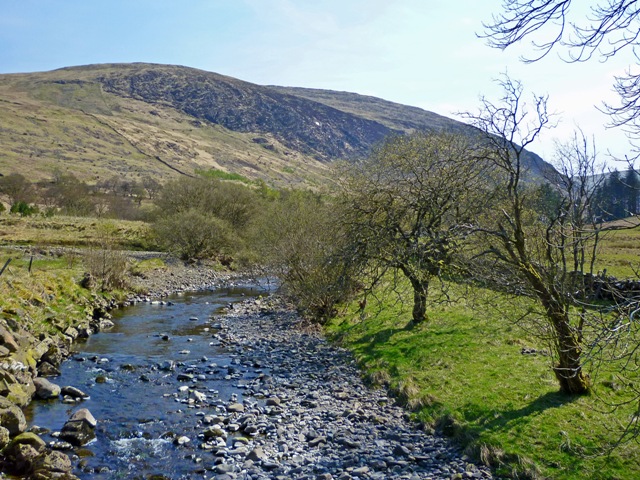 Blackcriag Hill from the bridge over the Afton Water

I set off skirting around Blackcraig on a good track up towards the cairn at Quentin Knowe. At times, the track deteriorated into rocky rubble, then soggy bog but it made for a quick ascent to the cairn at 554m. 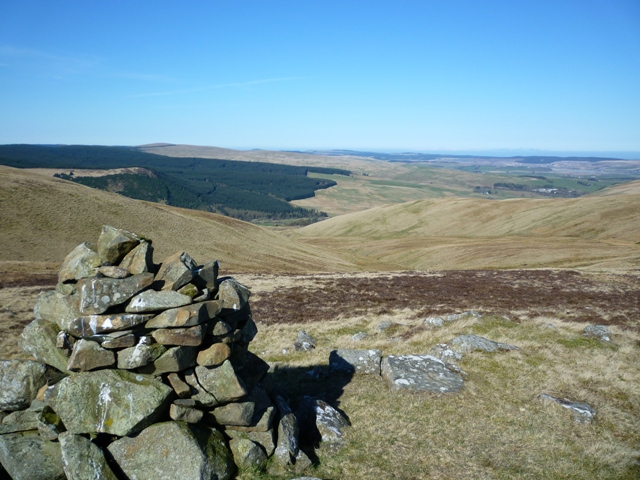 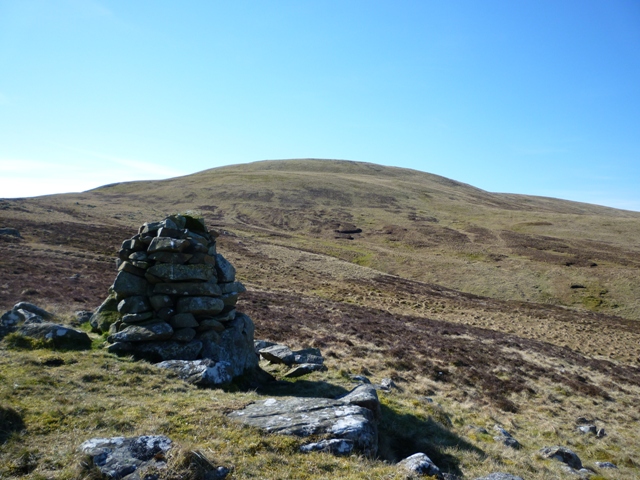 Looking up to Blackcraig Hill from the cairn

It was a fairly easy walk on reasonable ground up to the summit of Blackcraig Hill but I did start to ask myself - how many cairns does one Graham need? The hill seemed to be littered with them! However, I did visit them all in time honoured tradition and soon arrived at the wind-blown trig point where I sat for a while for a snack and drink huddled down behind some rocks. 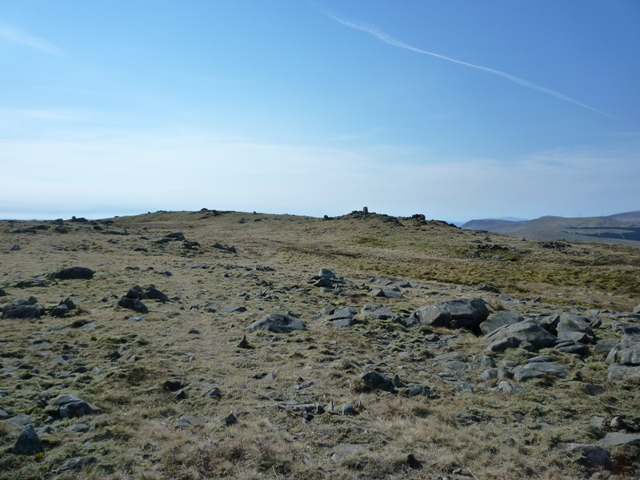 The summit of Blackcraig Hill

Soon, though, it was time to set off for Blacklorg Hill. I had, of course looked at my map and saw that I had to descend to 540m before going back up to 681m on Blacklorg but as I started to go down and looked ahead to the re-ascent, I must admit that it looked more! 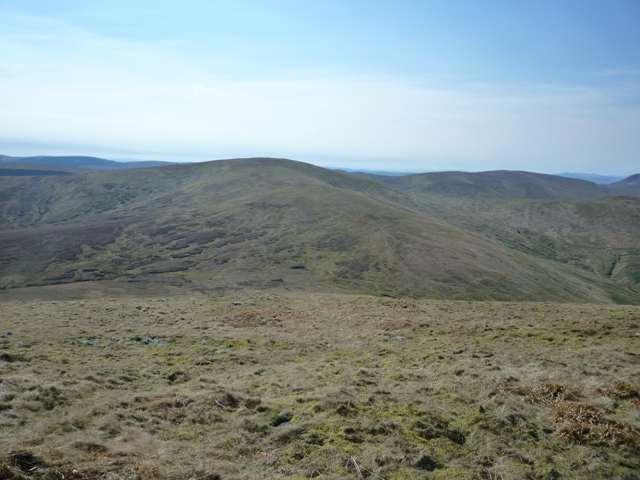 Looking over to Blacklorg Hill from the descent of Blackcraig

Fortunately, there were pretty clear vehicle tracks to follow which avoided the worst of the boggy, tussocky terrain and soon I was on the long but steady plod up Blacklorg. 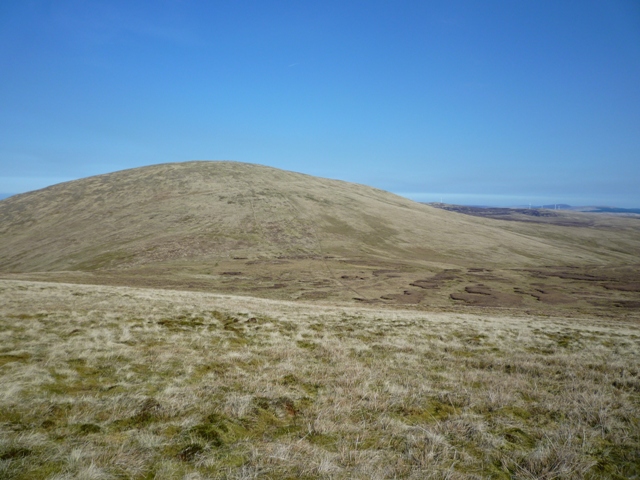 Looking back at Blackcraig Hill from the ascent of Blacklorg

The summit here was a bit of an anti-climax with its rather sad apology for a cairn but at least there was a convenient wooden style to sit on to have lunch on this otherwise barren top. 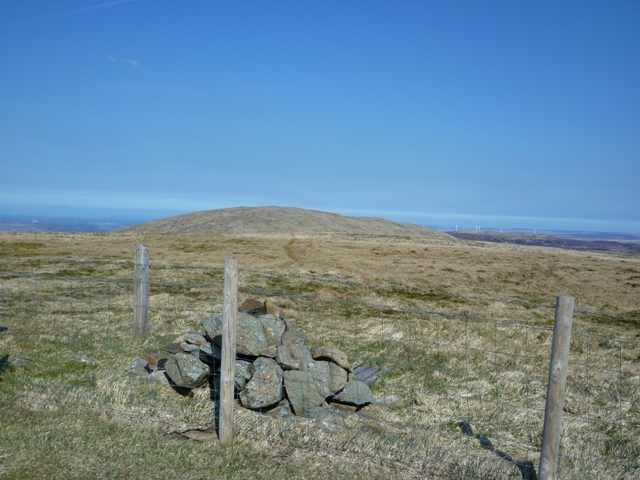 The summit of Blacklorg Hill

I decided to head over to finish my walk by visiting Cannock Hill 594m and Craigbraneoch Rig 576m which actually proved to be the most interesting top of the walk.

It was on this final summit that I was fortunate enough to meet a local hill-runner who directed me to an indistinct narrow path which he used often which led from the summit to the Eastern end of the Afton dam. I followed this and quickly reached the dam, went down the concrete steps and all that remained was just over 3km down the road to the car.

Cracking day. I was on Windy Standard and Moorbrock hill yesterday, leaving me Blacklorg & Alhang to do in this area.