A couple of Subs in Perthshire

A couple of Subs in Perthshire


Opposite the phone box in Trinafour there is space to park. I then walked up the road and took the track to Big Wood. The track ends as you enter the woods and i just headed upwards from here. I then came to a flatish area before reaching a brick wall which i followed uphill, taking me through fallen trees to what appeared the highest point but no sign of a cairn. I then went to the other side of the wall to a fire break and was here i spotted the summit cairn. I returned roughly by route of asscent before driving down to Dunkeld to walk Newtyle Hill. I parked on the loop road in a parking area beside Bluebells, then walked along the road to the waymarked signpost. Followed the track up to the mast, then up beyond the mast before i came to a wall. I then made my way over the heather, firstly to the high point over to the right, which wasnt the summit before making my way to the summit. I returned to the track and back to the car. 1HR 30 mins for each hill. 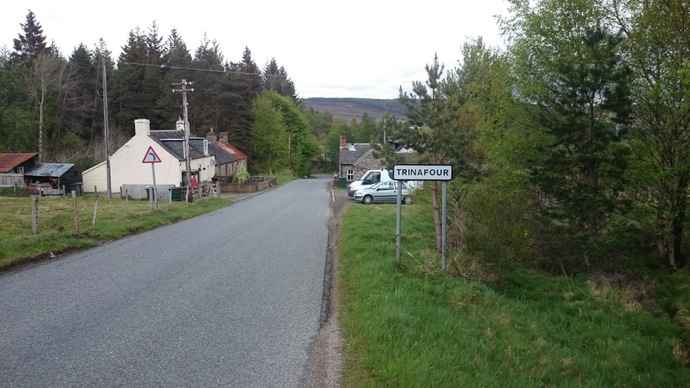 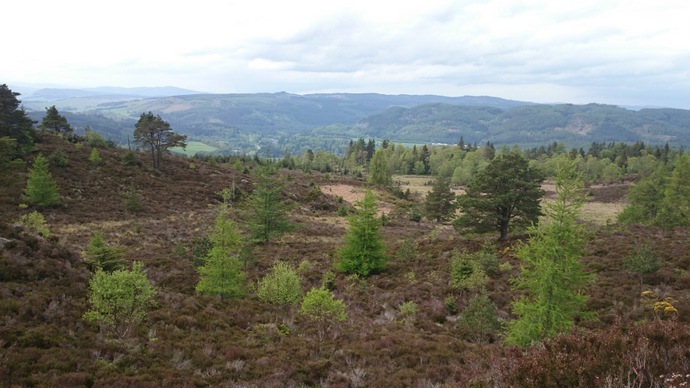 You not compleated yet old yin???

Fed up with the links to google images??

Useful info on Drumcroy. And your Newtyle experience could not have been any more removed from mine!

Fed up with the links to google images??

Ah you're back, i thought you'd got married and been on honeymoon that last few months

Graeme D wrote:Useful info on Drumcroy. And your Newtyle experience could not have been any more removed from mine!

Thanks Graeme, yes your asscent was during winter if i remember.

[quote="dooterbang"]You not compleated yet old yin???Taking a big step towards compleating next week with the Cuillins planned, so fingers crossed.

Nice one, JC - thought about Newtyle Hill when up in this area recently but opted for Birnam Hill instead as my better half was wtih me and we needed a walk with a path. Had to be nice to her as it was our 25th