Munros One and Two

Munros One and Two


18th. July, 1975:
This was my first adventure on the Scottish hills as a fifteen year old with a bunch of mates from school on a ten day trek from Killilan to Ullapool.

our_route.gpx Open full screen  NB: Walkhighlands is not responsible for the accuracy of gpx files in users posts
Burdened by heavy Vango tents, primus stoves and Karrimor frame rucksacks, two days had taken us to Achnashellach via Glen Ling and, midge bitten and wet but undeterred, we were keen to climb our first mountains. It was a simple walk in good weather. We crossed the railway line at Achnashellach station and, using sheet 26 (Lochcarron) of the old one inch series, we headed up the River Lair under the impressive crags of Sgorr Ruadh and turned left at the top to take in the summit. It was then an easy traverse across the head of the valley to the white summit blocks of Beinn Liath Mhor followed by a descent north to Torridon and a midge infested campsite at the foot of the path up to Coire Mhic Fhearchair. 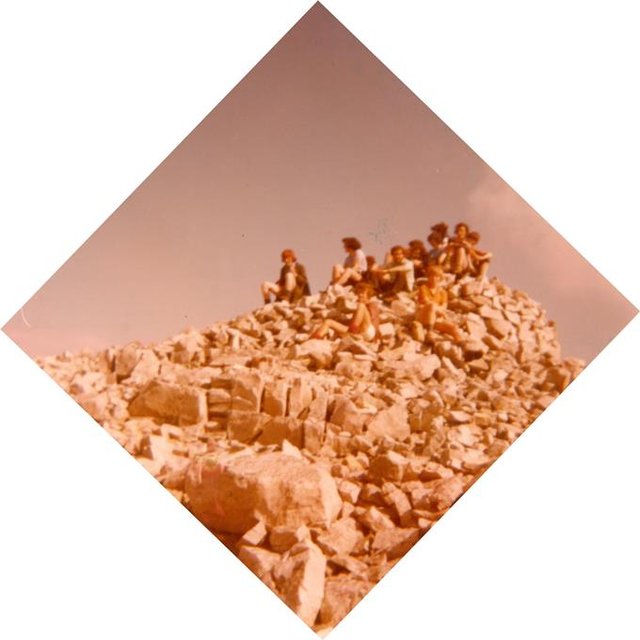 The descent was notable for the discovery of a seemingly fearless fawn, a young grouse motionless in the long grass and the remains of a meteorological balloon (which we carried down to Torridon). 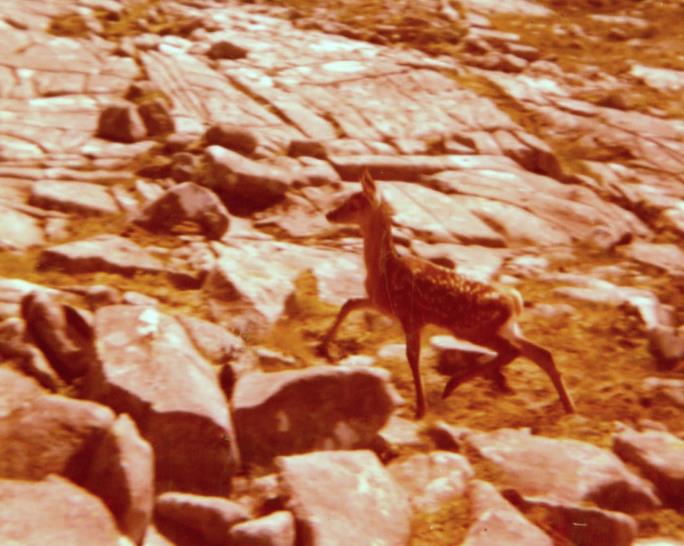 A good day.
Next report: https://www.walkhighlands.co.uk/Forum/viewtopic.php?f=9&t=43124

Re: Munros One and Two

yup - can well remember those external frames rucksacks with bits that dug into your back.....as well as gaiters with tie up laces (no velcro then), waterproofs that weighed a ton and didn't breathe at all....etc etc....and 35mm film

- but still enjoyable nonetheless - great to have the memories - cheers

Re: Munros One and Two

I was 16 and that July a group of us were on a post O level school trip staying in the old schoolhouse in Elphin which had been turned into a hostel. I remember being in awe of the mountains up there. The photo of the Bothy,the gear outside it and your description of it brought back many memories of that time and the sence of adventure, that's when the mountaineering bug took hold. Thanks for sharing.