Deeside is well known for dozens of popular walking locations, but Ballochbuie Forest isn't really one of them. However, the waterfalls on the Garbh Allt are definitely worth a visit, and only a short walk from the nearest parking spots.

A word of caution: the route shown above probably isn't the best way to do this walk. The eastern footbridge over the Dee comes with a high, locked gate (although only locked at one end, and the other side is accessible from elsewhere - strange). Good views downriver towards Lochnagar and its foothills though. 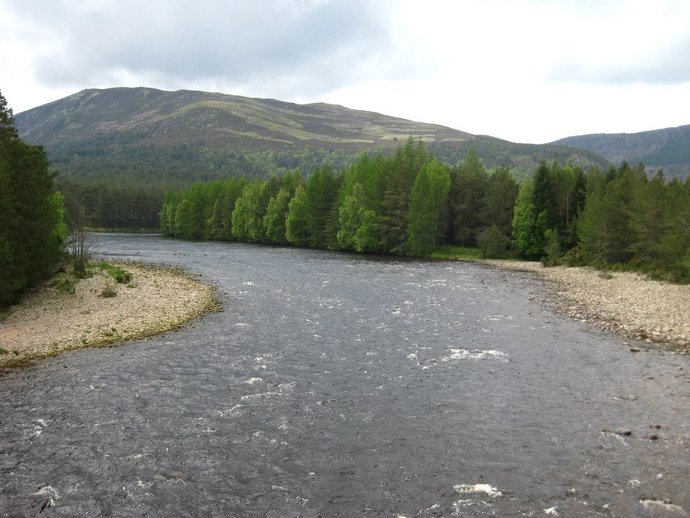 Once on the south side, the walk through Ballochbuie Forest is easy thanks to a maze of forest tracks. The streams in this area looked subtly engineered though, and there are a number of dry streambeds too - perhaps flash flooding sometimes occurs here? 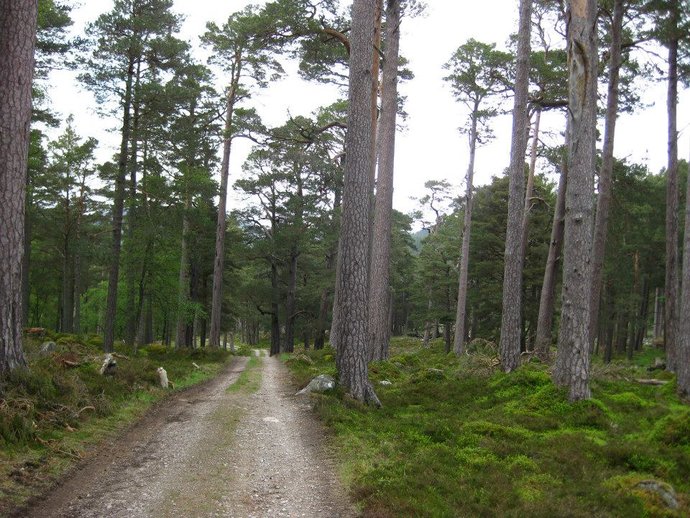 Gradually uphill and the waterfalls are soon reached - a series of tumbling cascades set in a lush, rocky gorge. There's a clear path up both sides of the stream here (the eastern bank's path not marked on OS maps), so you can see the foamy waters from all angles. 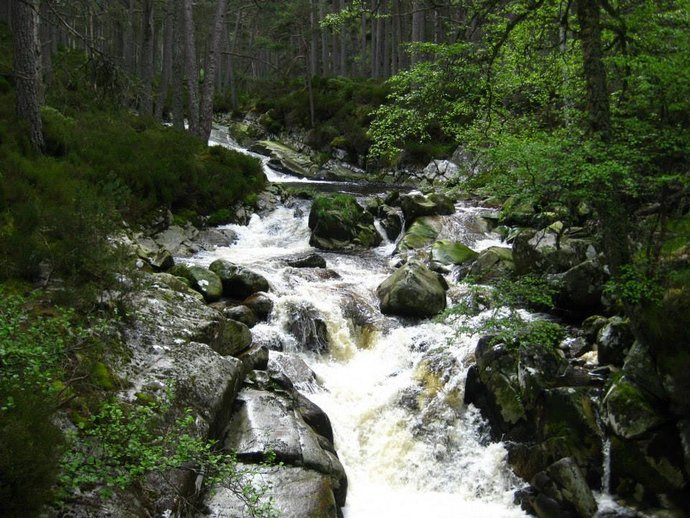 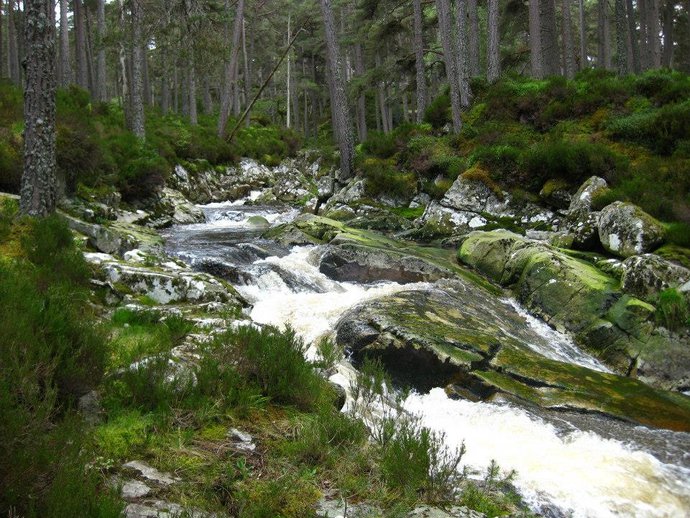 The piece de resistance is the grand old bridge, set high above the highest waterfall. This would be awesome in spate. 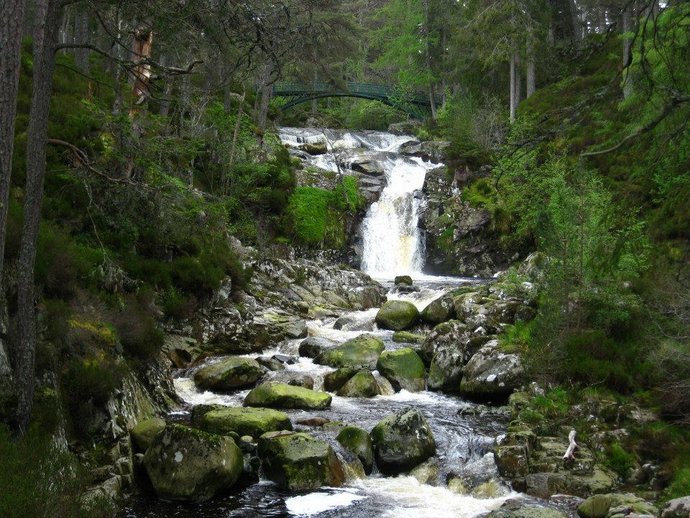 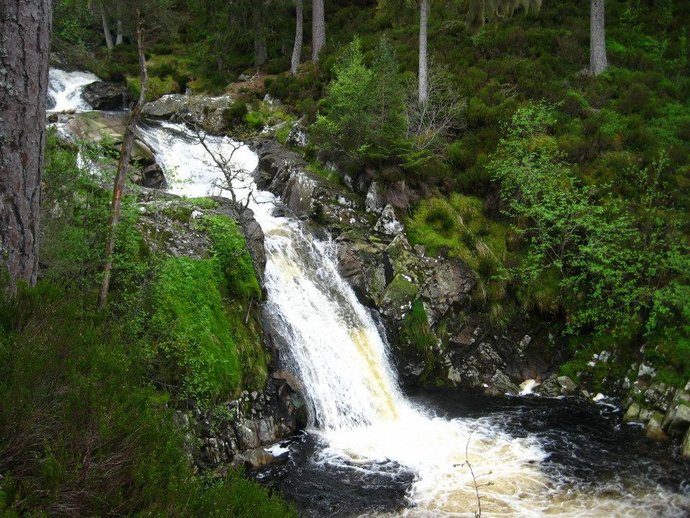 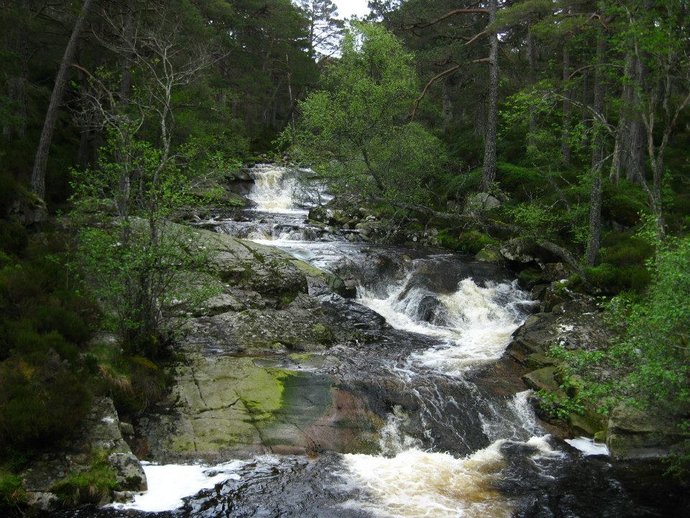 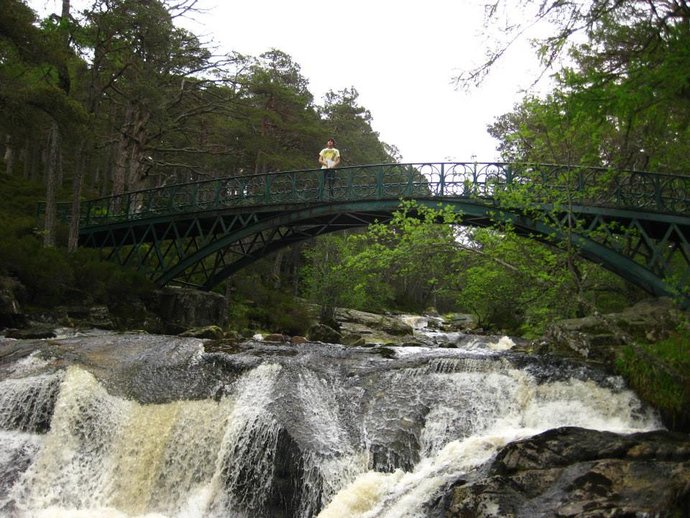 Away from the rapids, it's a straightforward walk back towards the car park via Invercauld Bridge, even nicer when its all slightly downhill. Some huge fungi around, looking almost like bread (or a bottom...). 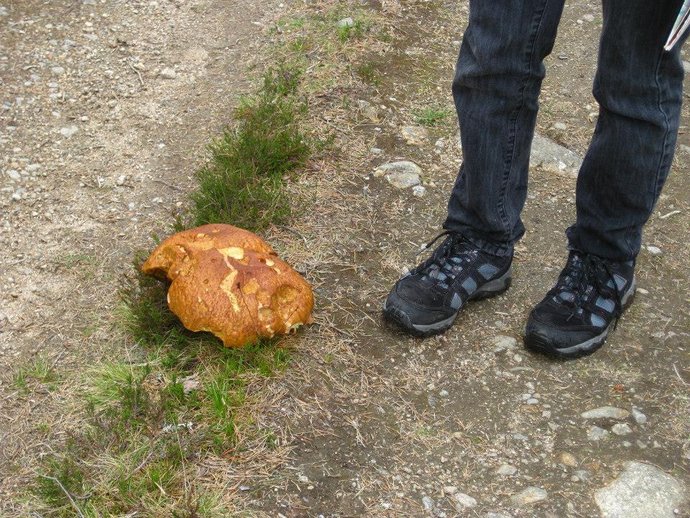 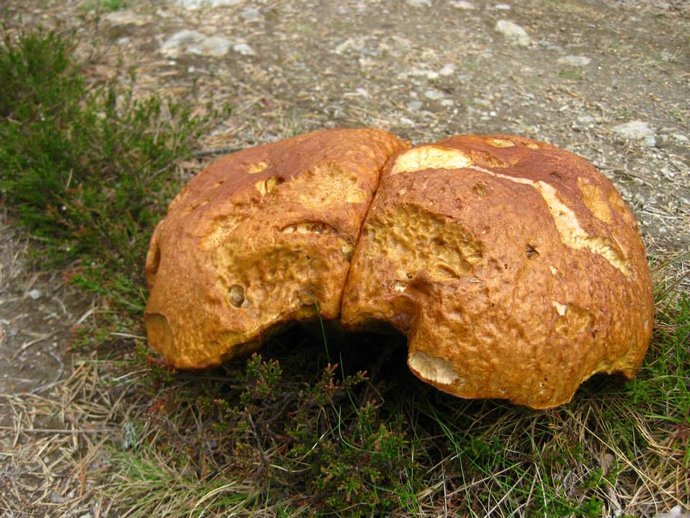 Invercauld Bridge, although now disused, is a grand construction. 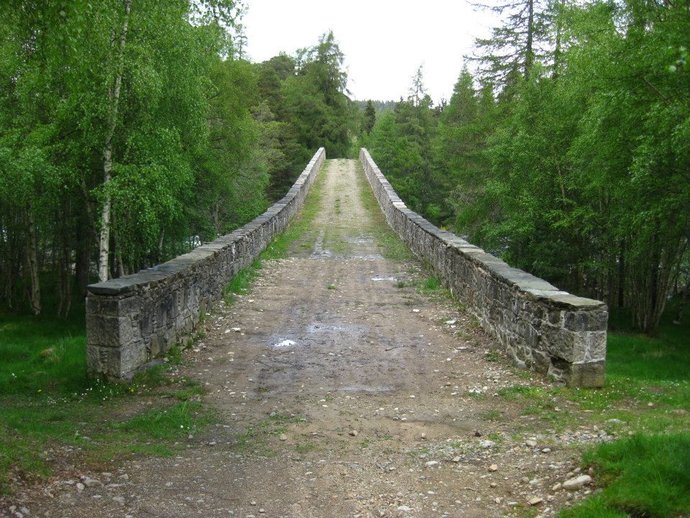 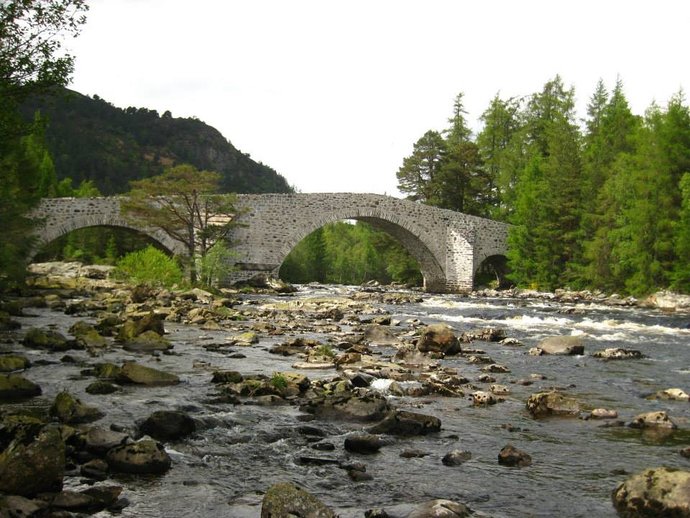 The A93 crosses via a more recent, wider bridge slightly upstream. 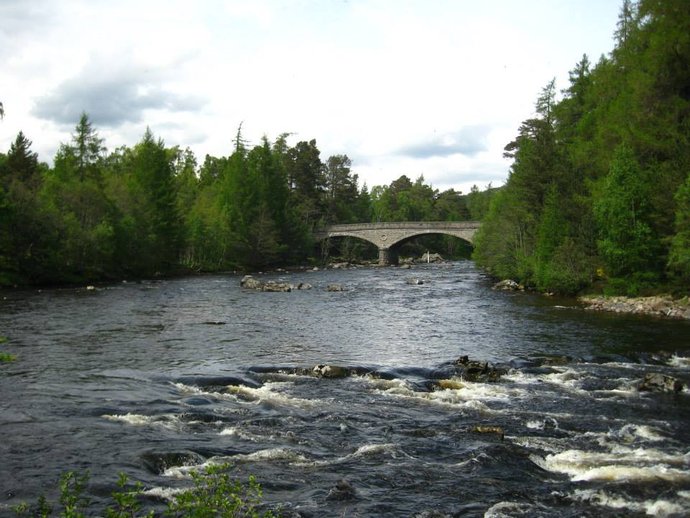 There were dozens of newts swimming around in the rocky pools by the side of the river. 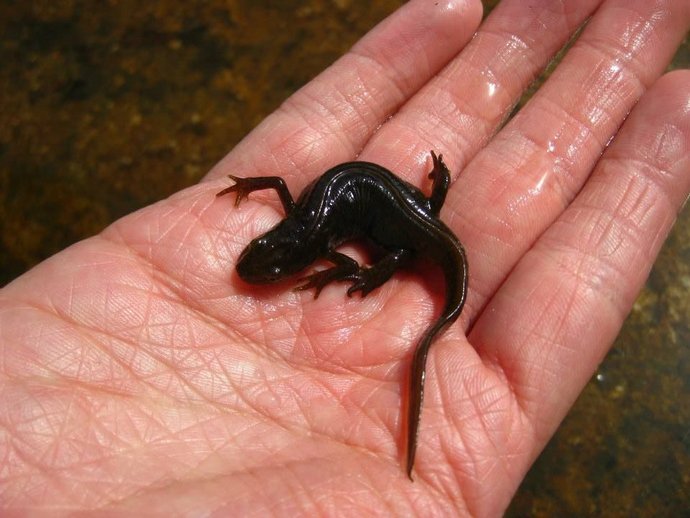 Back towards Lochnagar from the top of the bridge: 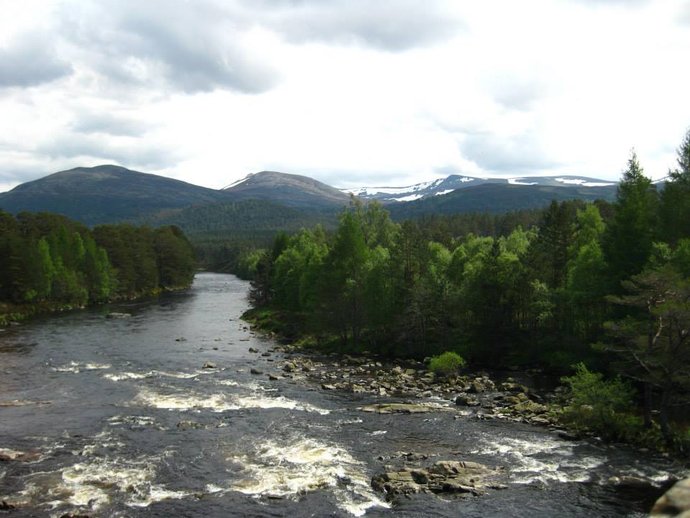 That's it for walk photos, but afterwards we drove up to the extremely pretty Kildrummy Castle Gardens, which are just as much worth a visit: 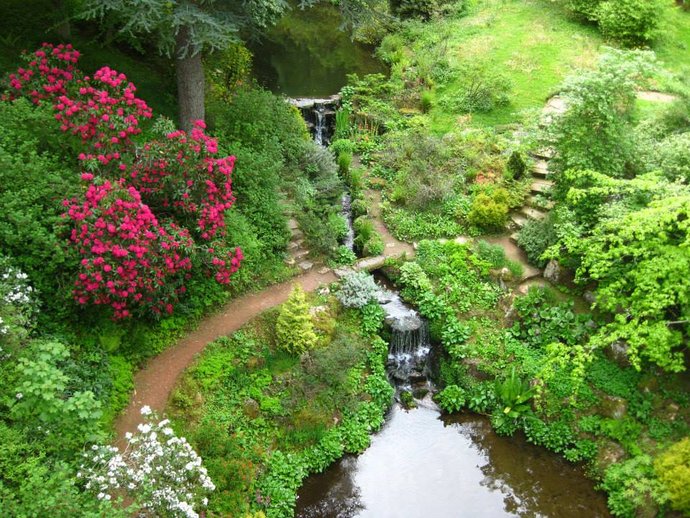 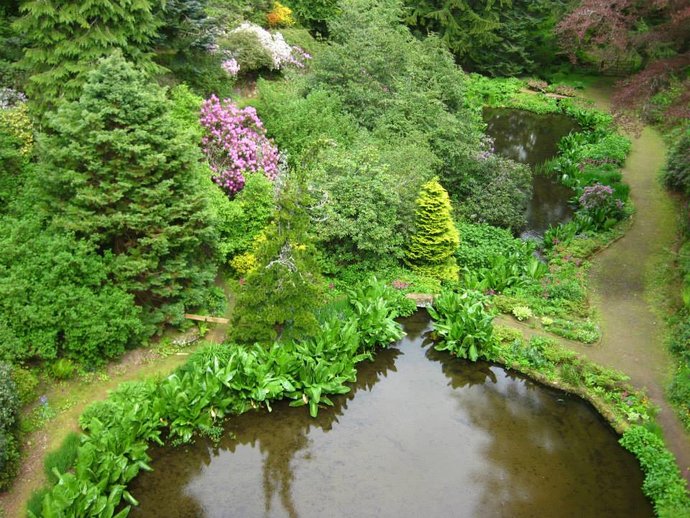 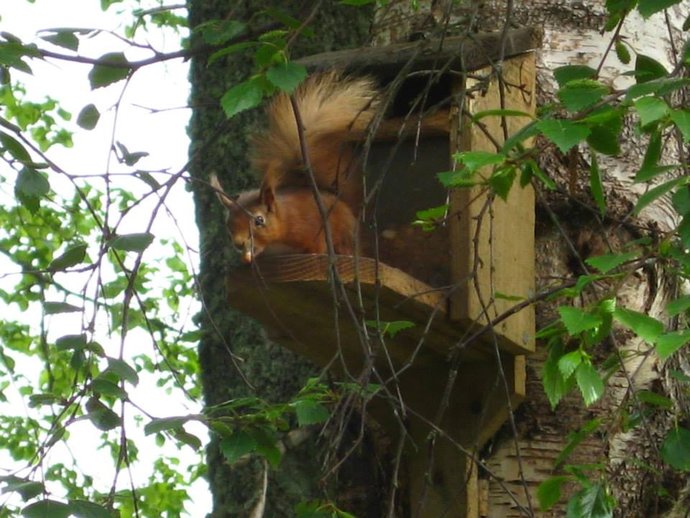 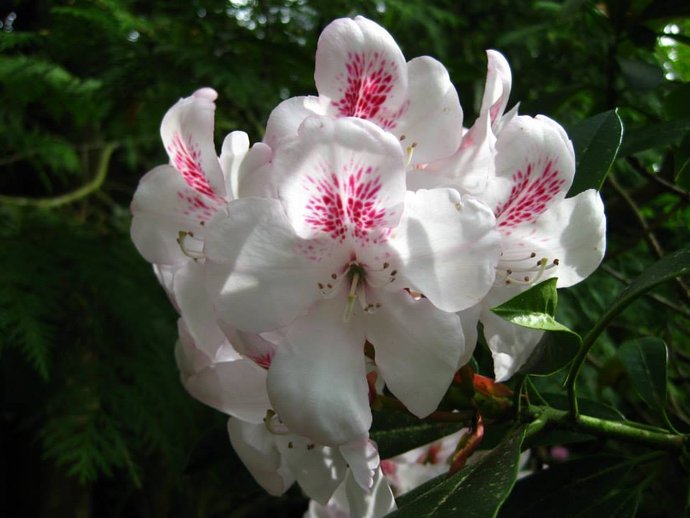 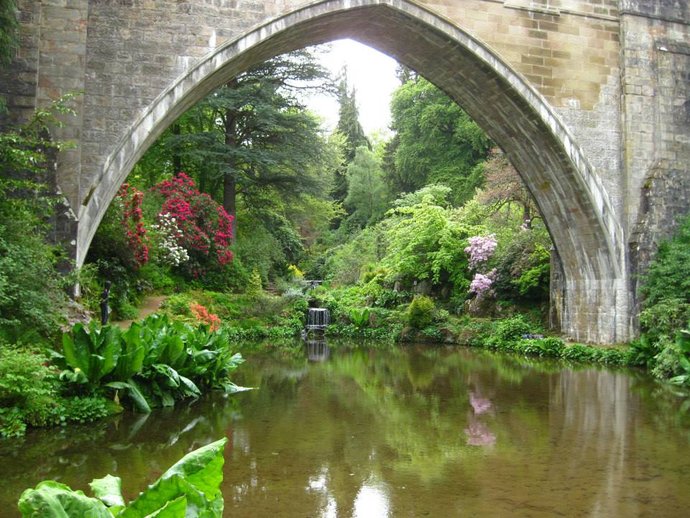 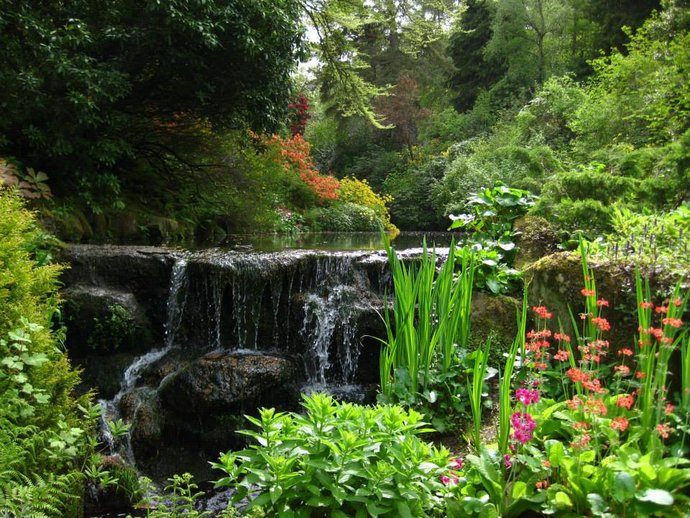 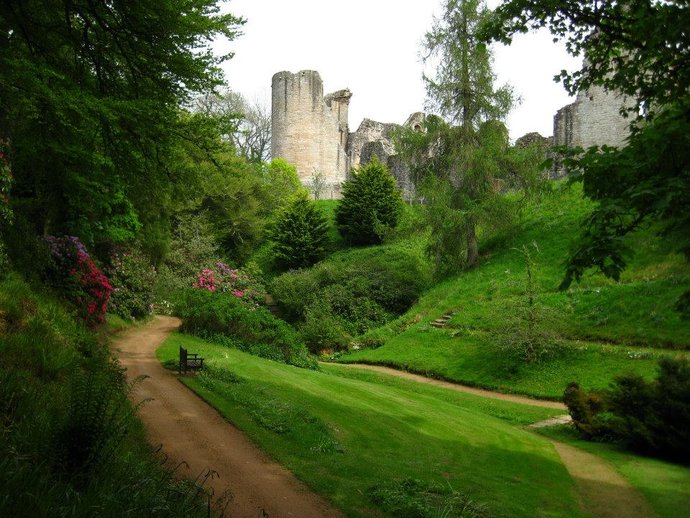 Beauty in Scotland isn't confined to the mountains. So much of it's only a couple of minutes' walk from the car!

Re: Ballochbuie Forest and waterfalls, Deeside

Re: Ballochbuie Forest and waterfalls, Deeside

This is the kind of day out I often enjoy, these falls look spectacular and the gardens you visited look very attractive at this time of year.