A wee day out on Ben Lomond.

A wee day out on Ben Lomond.


Arrived at Rowardennan car park around 8:45 after an eventful drive up from Mauchline. Mate had just passed his driving test on his 6th attempt and wanted some driving experience. Only took one wrong turn and nearly ended up in the ditch twice so not too bad haha. As soon as we got out the car we were swarmed by midges so there was no hanging about, boots on and off.

The walk started off with fairly low cloud but going by the weather forecast we were reasonably confident of some good views later on. 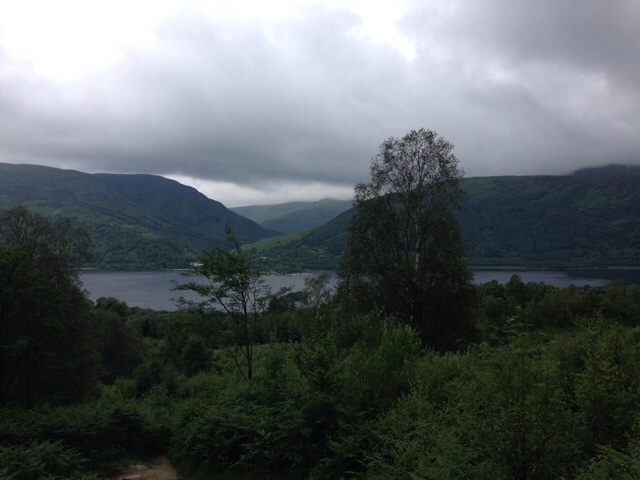 This was the first time one of my mates had done a Munro so he found it pretty hard going early on but after we gained some height and the views started to open up he quickly picked up (I think the massive bit of Millionaire's Shortbread helped him there!) 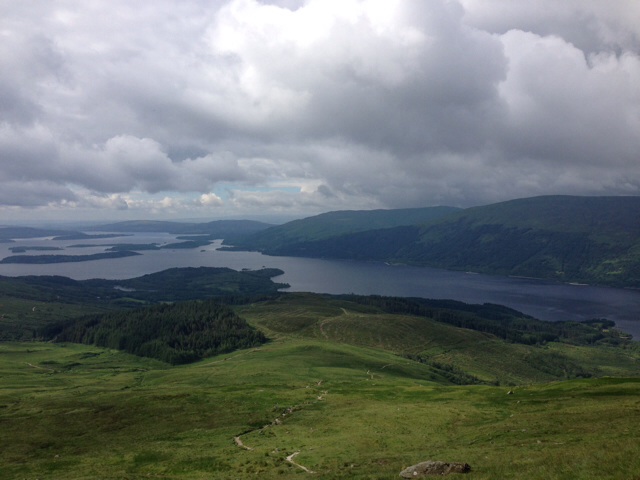 Not looking promising for the summit. 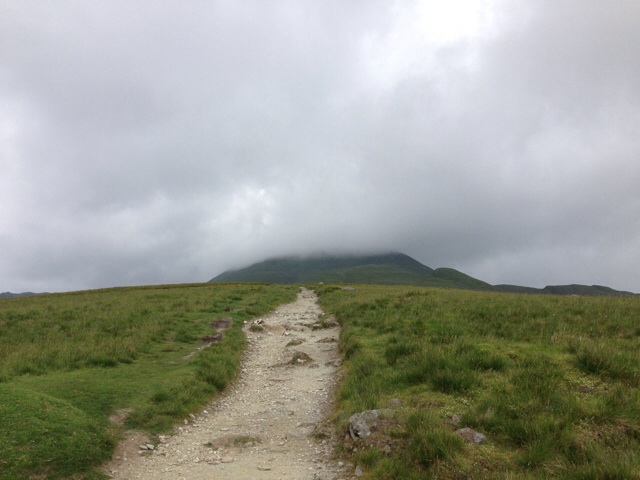 Last time I was up Ben Lomond it was very low cloud so I missed out on views like these. 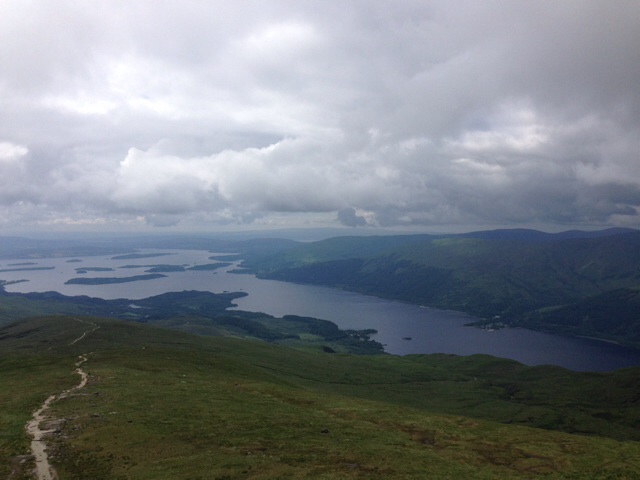 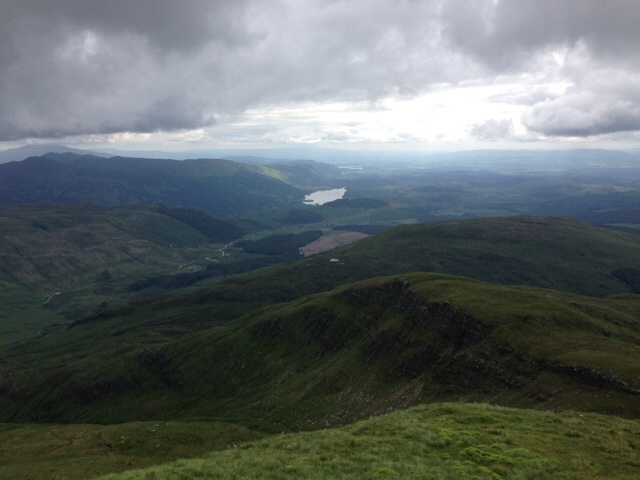 Stopped off for a bit to take in the views and somehow ended up having a discussion about sledging down here when it was snow covered. 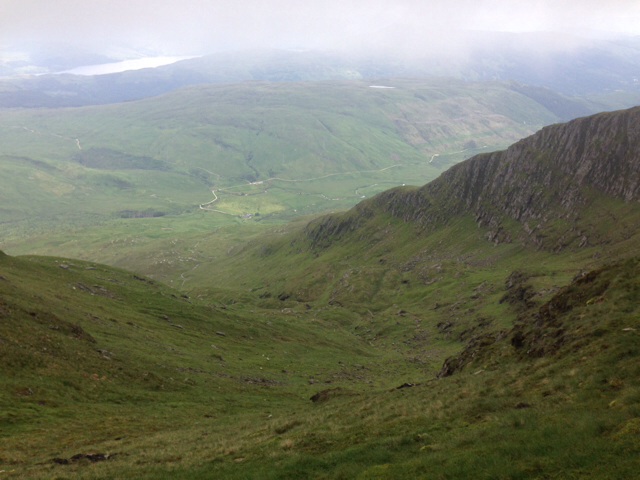 Excited that we were nearing the summit of his first Munro my mate decided to quote Lord of the Rings... 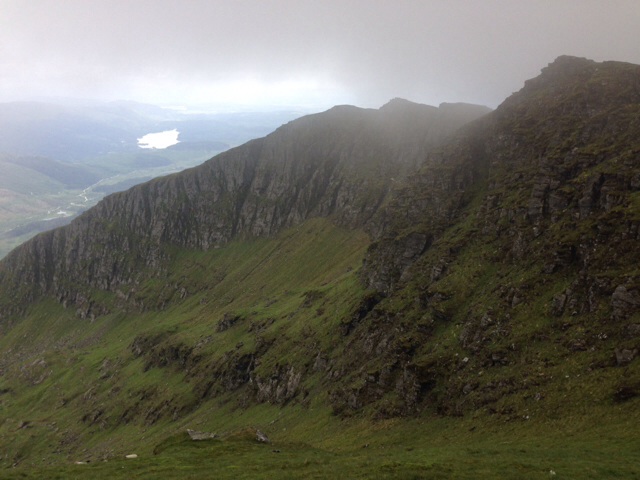 We must keep going, Mr Frodo.

Reached the top and it got cold quickly so fleece was on and got some lunch. Was happy with the views we got. 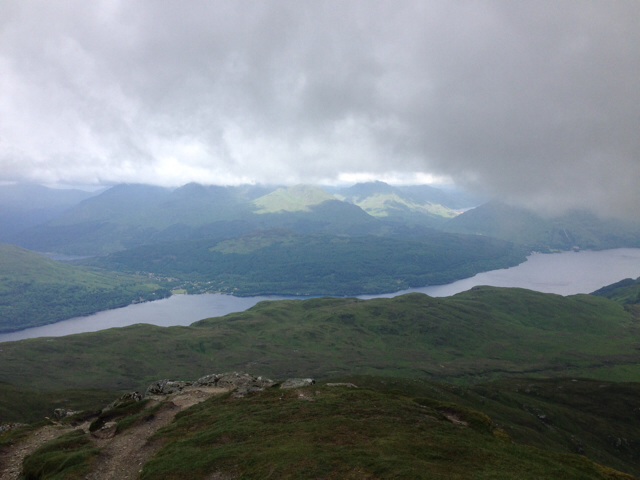 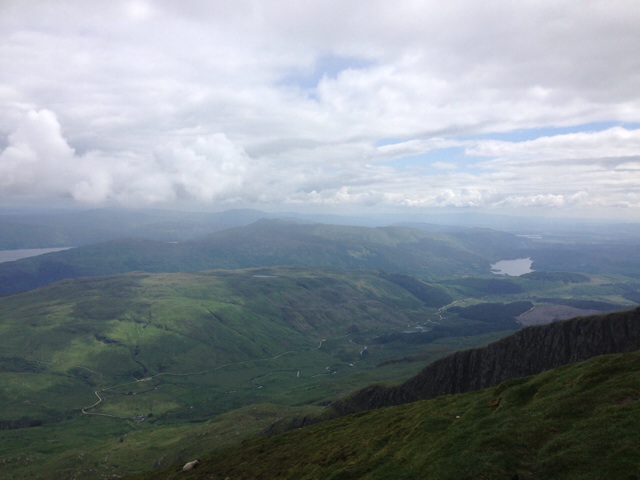 We decided to come down the rocky north west path and glad we did. It was really steep but found it a much more enjoyable and a quieter descent. There were patches that could have been quite boggy if it was wet but thanks to the dry weather recently we didn't have a problem. Also got some nice views across to The Cobbler. 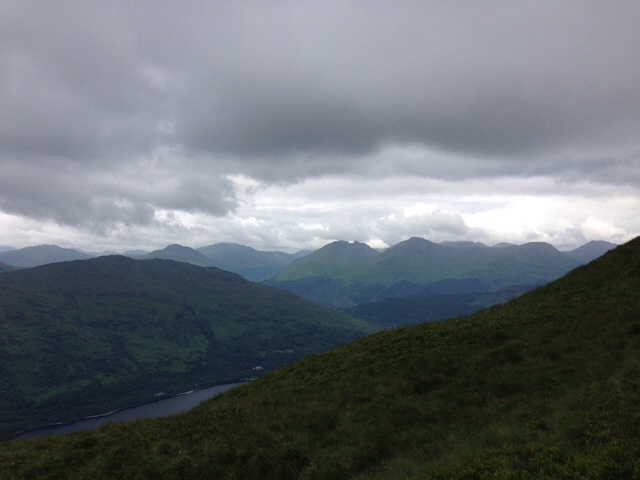 Arrived back at the car park around two o'clock and apart from the midges, it was a great day. Mate bagged his first Munro and I got the views I missed out on the first time I was up Ben Lomond. Most of my climbs have been around Loch Lomond and I don't think I could ever tire of the area.