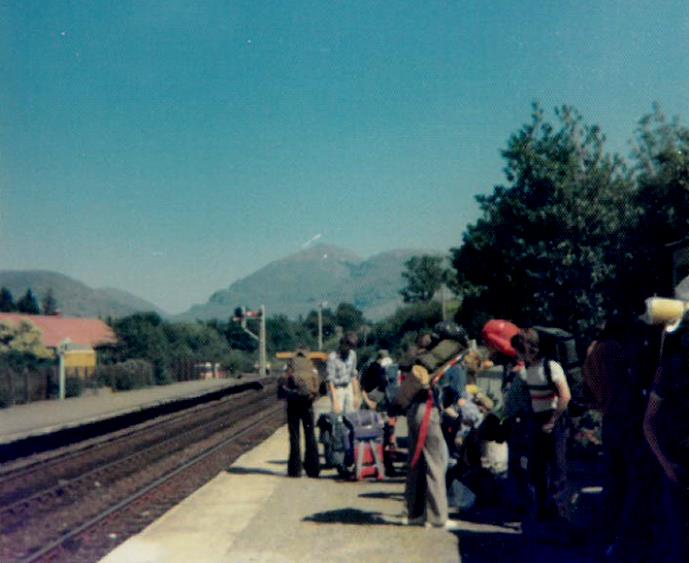 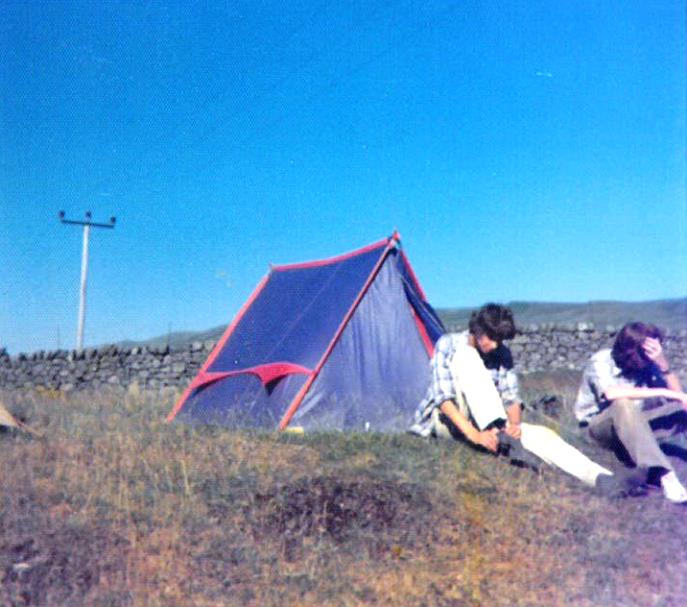 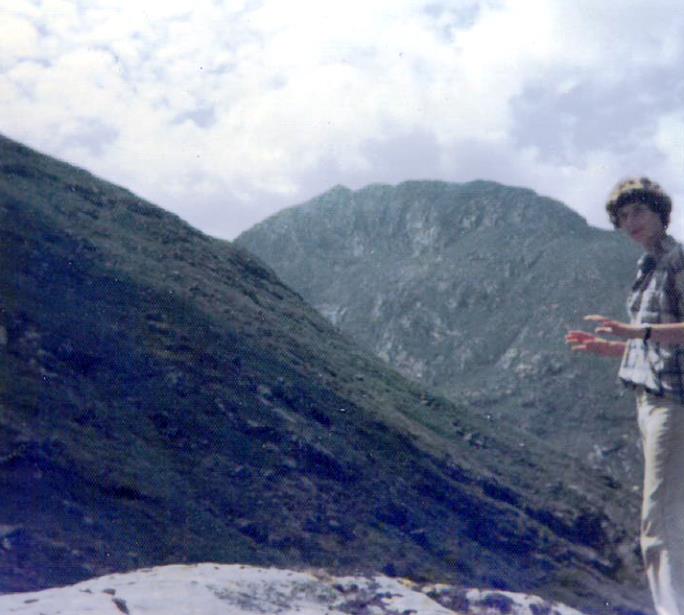 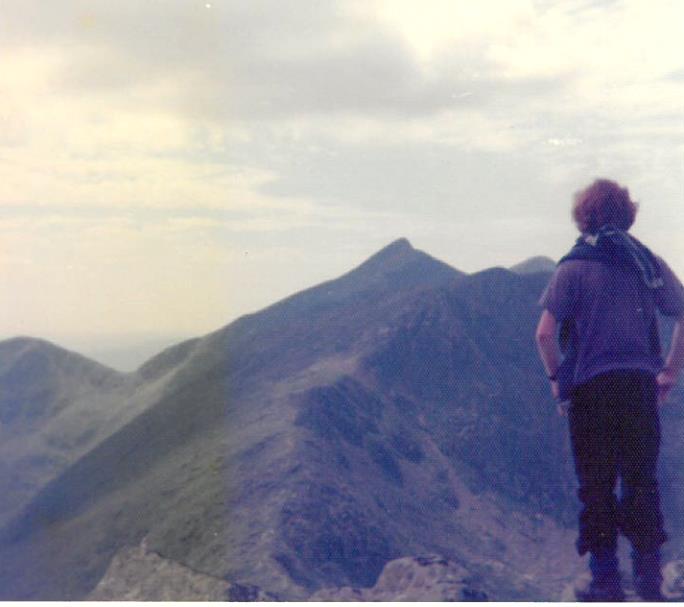 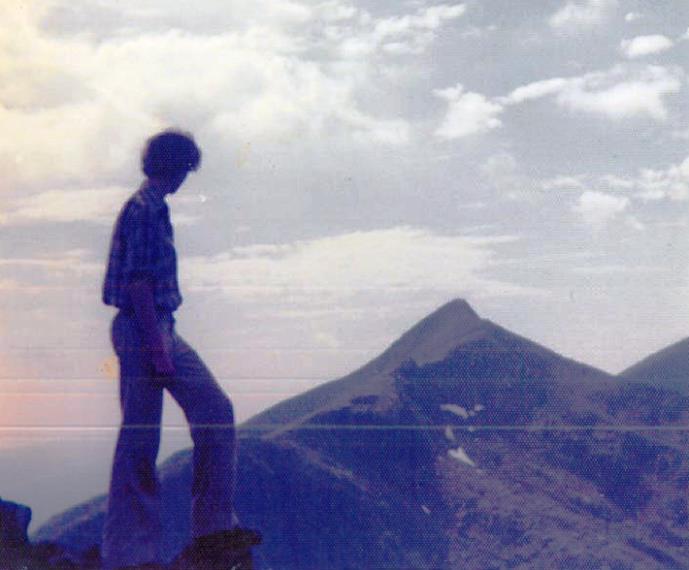 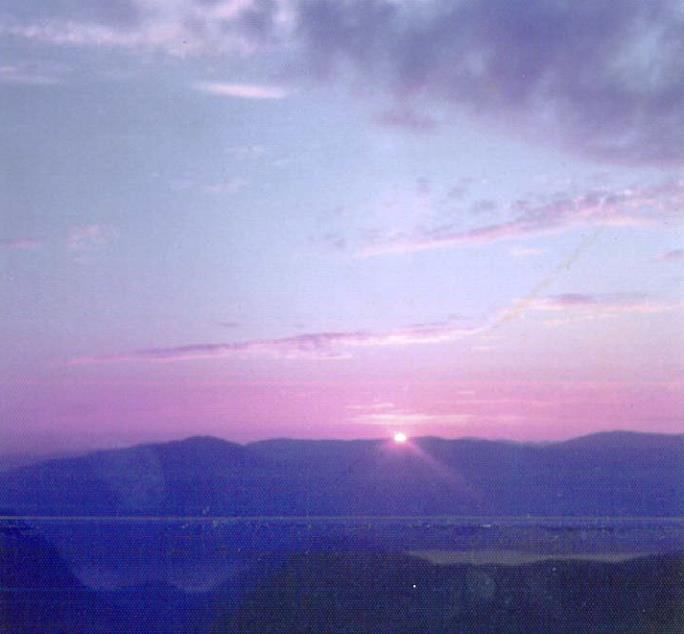 It had been a good first day in the hills before we headed north to Starav, Glencoe, the Mamores and the Grey Corries.