Quite short but pleasant walk to the top of Harter Fell from Hardknott Pass, returning through the Hardknott Roman Fort.

Set off in the small layby just over the cattle grid on the infamous Hardknott pass. Crossed a small stream and traversed Harter Fell, slowly gaining height. 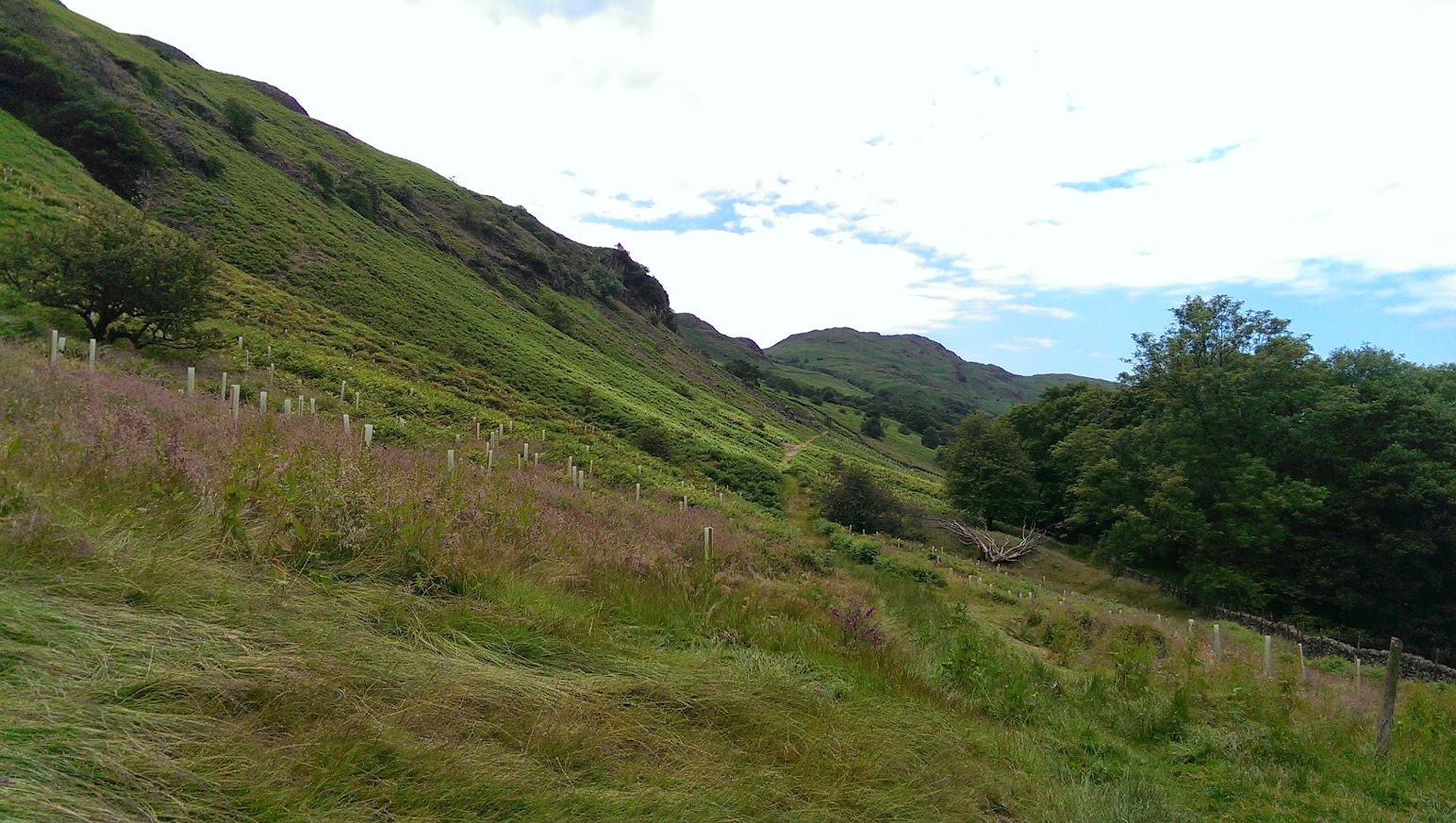 Passing over Dodknott Gill I followed the path leading up the hillside, until it disappeared! Leaving me to follow what I thought was the path continuing along the side of the fell, before rejoining the actual path up to the peak. 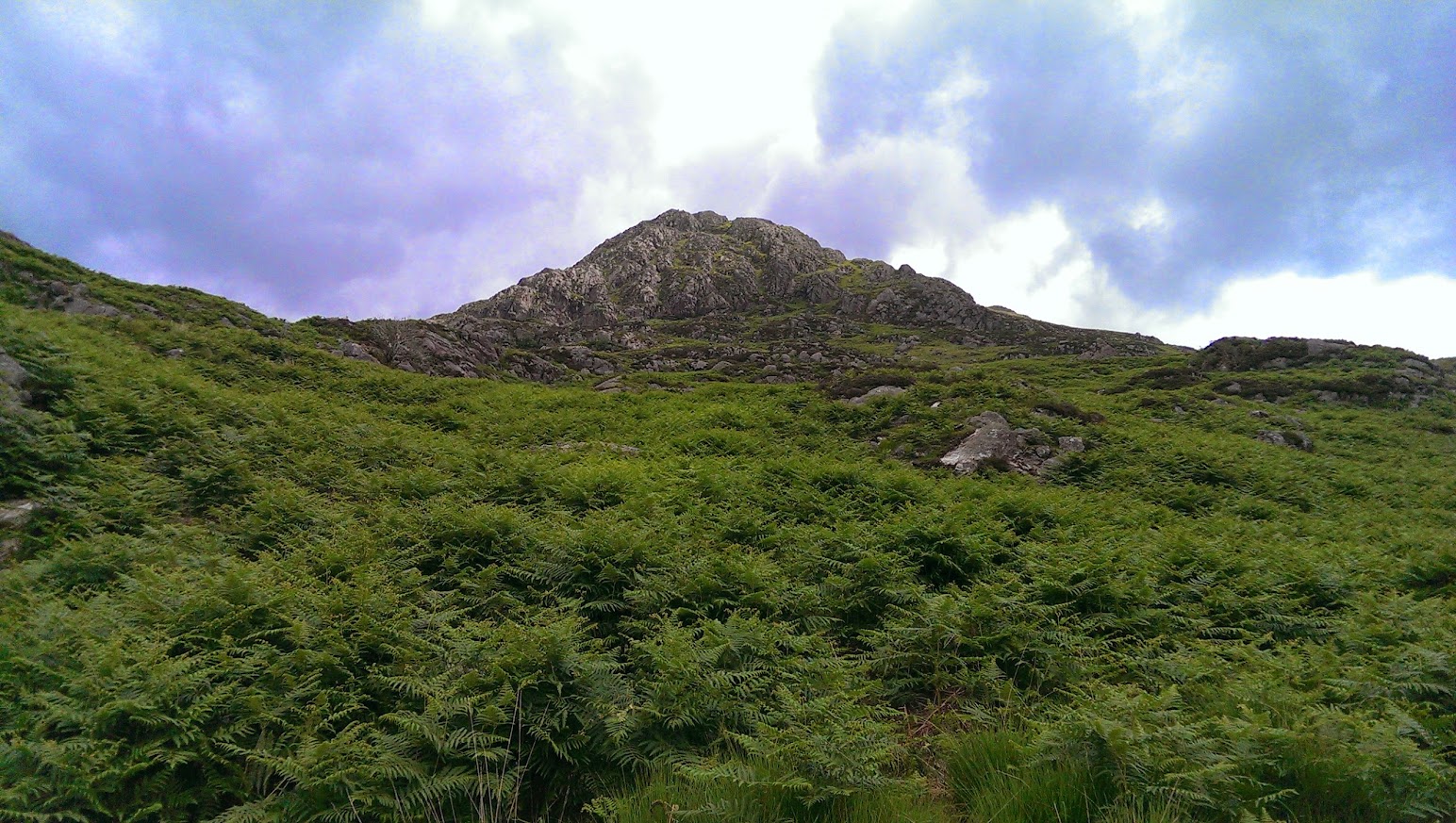 As it was a clear day, I was rewarded with views of the Scafell group and the fells around it.

As I began to descend from the peak there was an almighty roar as what I think is an RAF Hawk barrel rolled over the top of me! It seemed a lot lower then it probably was, but was still awesome to see! Luckily enough I happened to have my phone in my hand and managed to snap a shot, the black dot is the plane. haha 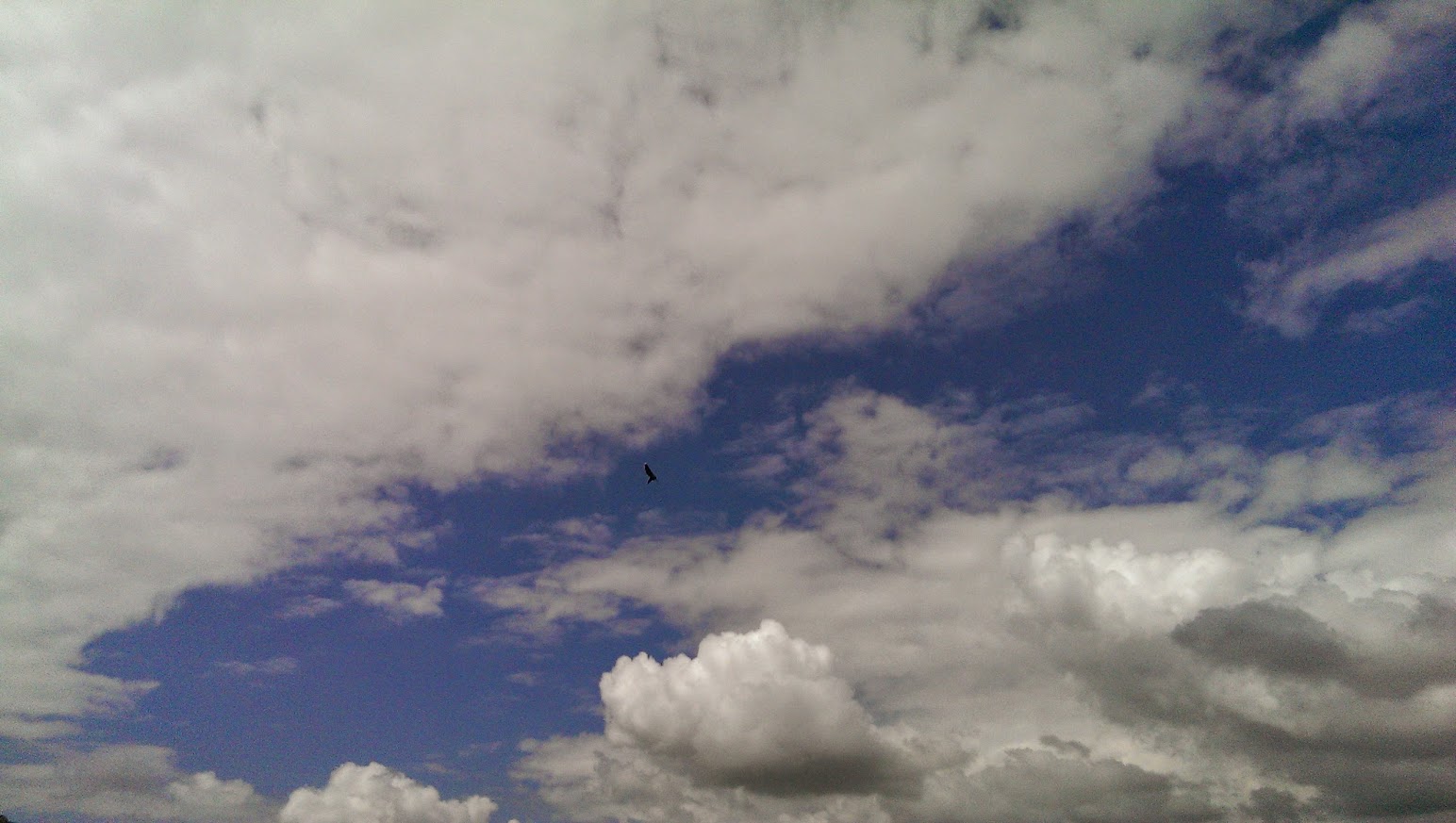 I carried on down the fell, eventually rejoining Hardknott pass. I then followed the road for a while before leaving it again to have a brief stop at Hardknott Roman Fort (Mediobogdum). 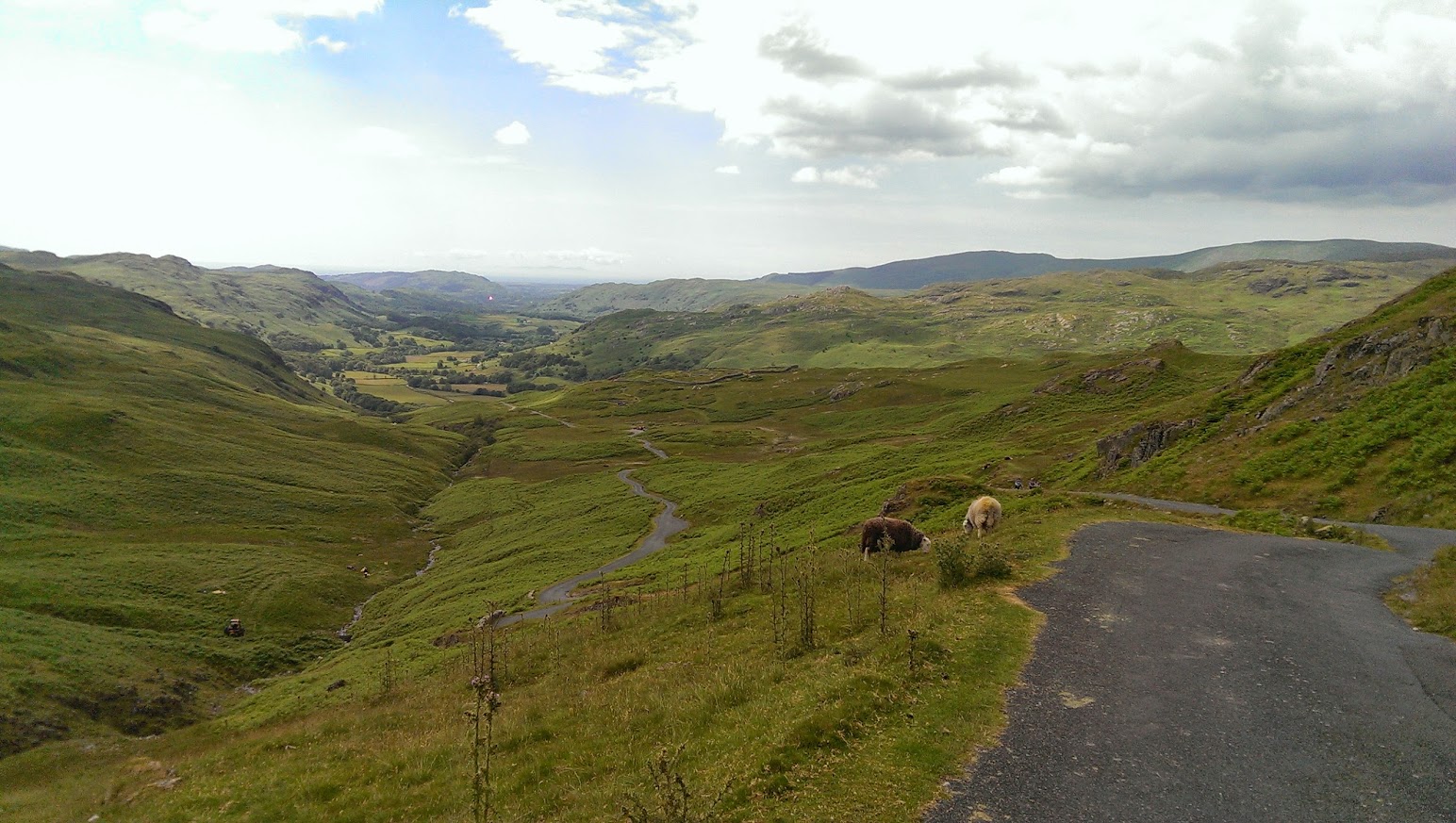 Having wandered around the fort for a while I descended the final part of the fell, and returned to the car.


Not a particularly long walk, but still a good one, and would definitely recommend it to anyone!