Grahams included on this walk: An Stac, Meith Bheinn


Been putting these 2 grahams off for a while now, guess it was down to how hard a day it would be, well it didnt disappoint at all,

Stayed in the sleeping car in glenfinnan on saturday night to get a early start on the sunday morning, parked in layby on the western end of loch eilt and followed footpaths signs to meoble, still dark oclock, today would take in 5 separate ascents, the first is 300m to get to the wooded area below creag bhan, then drop down 300m to cross the bridge at lochan lon a ghairt , through the wood is pretty rough going.

Now at the base of the first hill meith bheinn,headed straight up the steep slopes 500m of ascent in 1 km, it soon levels out after that ,then a easier walk up the summit arriving 3.5 hours after leaving the car.

Had a qiuck bite to eat, sun now out, headed down the eastern ridge towards gleann taodhall then up the steep slopes of an stac to the summit 2.5 hours after leaving meith bheinn, an stac is a long way from anywhere.

Enjoyed the views for a few minutes then returned down the slope to gleann taodhall, then up to the bealach below druim a chuirn, only now had i decided to do the sub as well ,headed up to the summit from the bealach arriving 2.5 hours after leaving an stac.

Stayed at the summit for a late lunch and got great views of 2 golden eagles fighting with some ravens. left the summit and regained the path along the allt slaite coire heading for meoble, then out to the bridge at lochan lon a ghairt and the final ascent of the day 300m up through the wood again then back down to the car before dark.

hardest day on the hills this year. 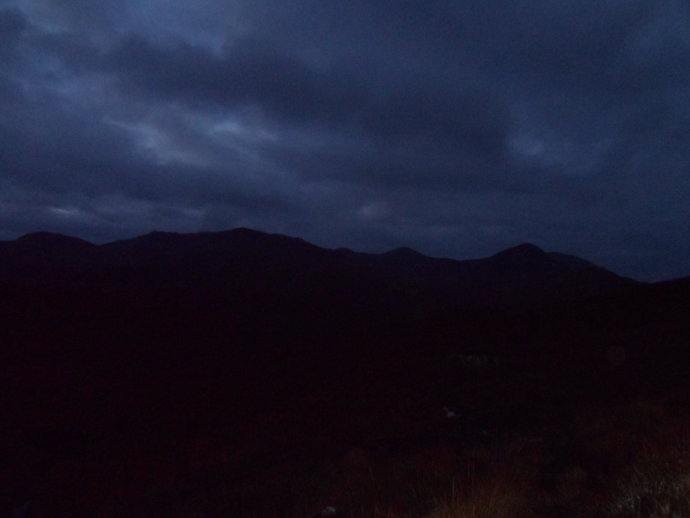 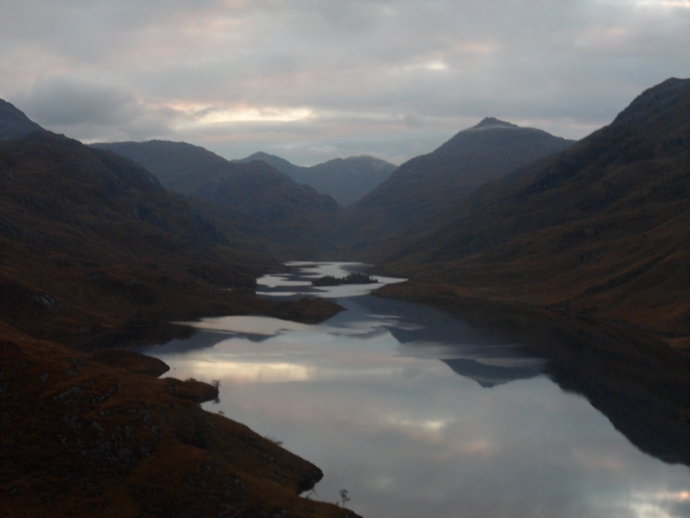 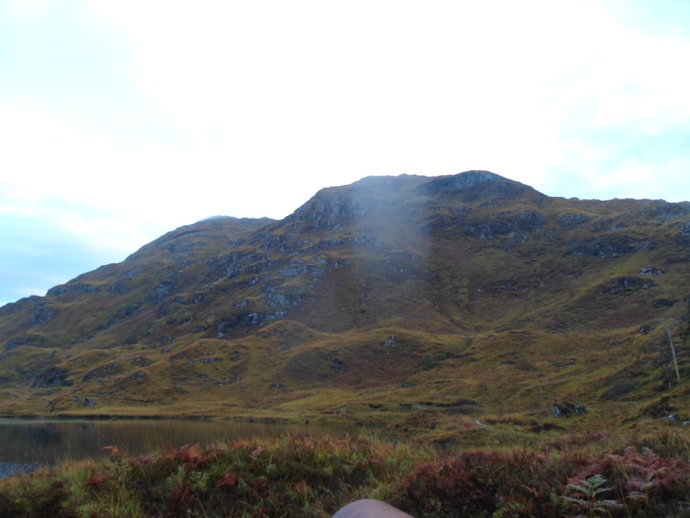 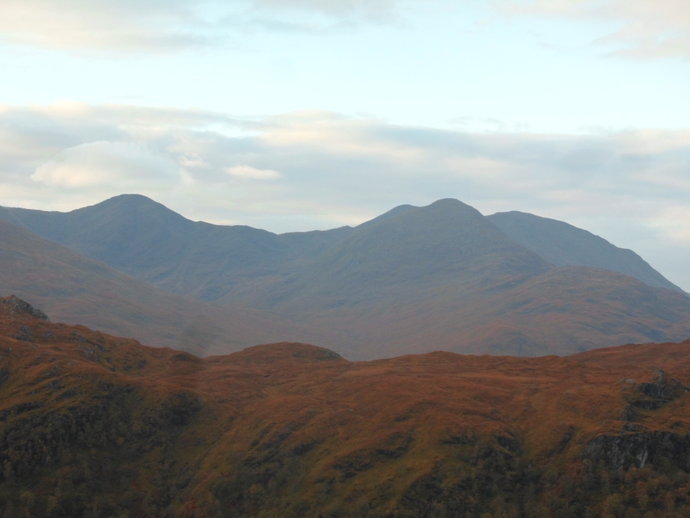 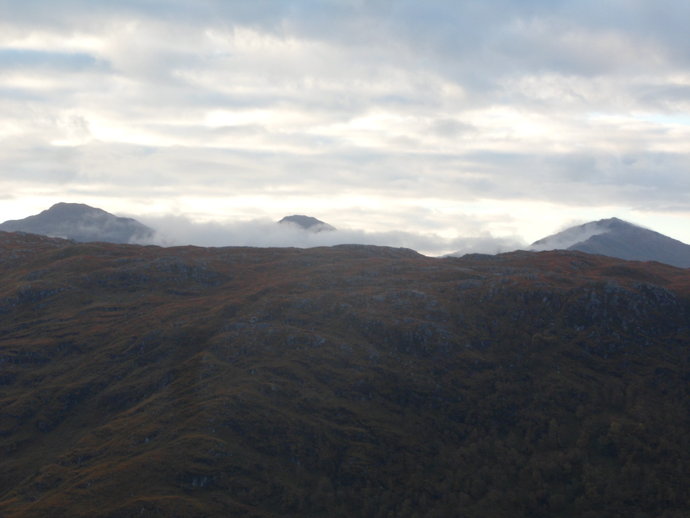 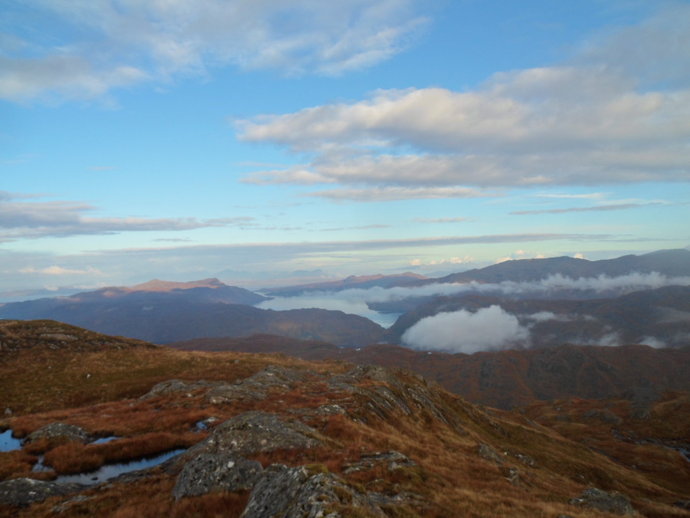 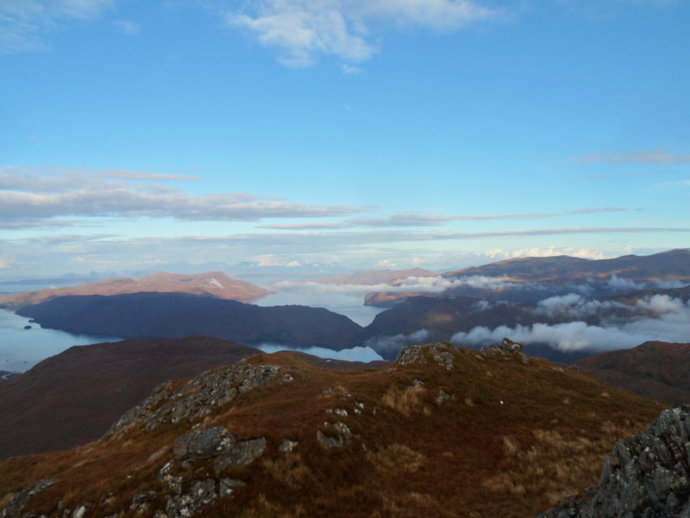 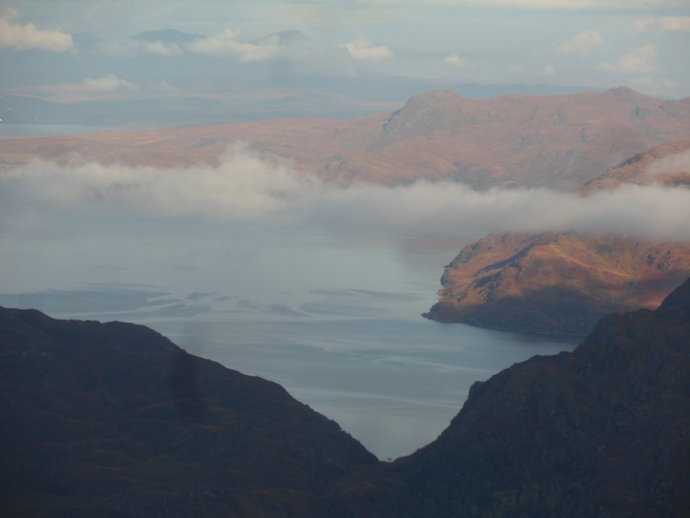 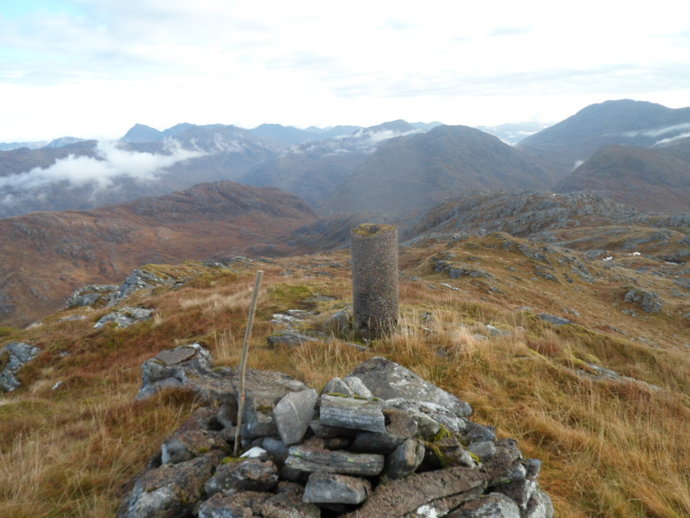 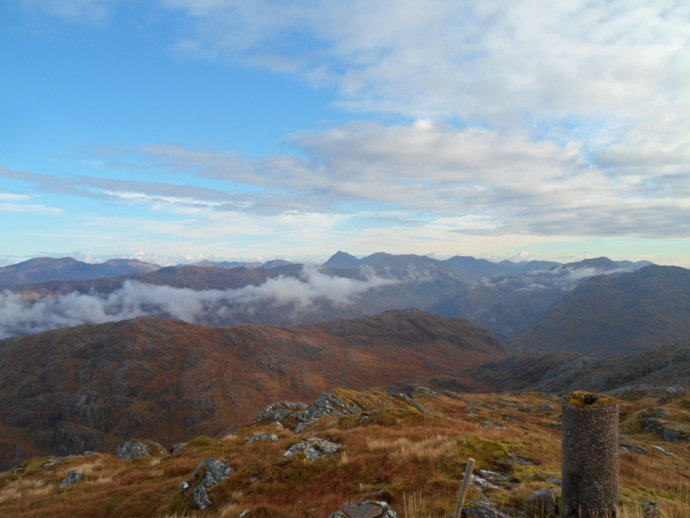 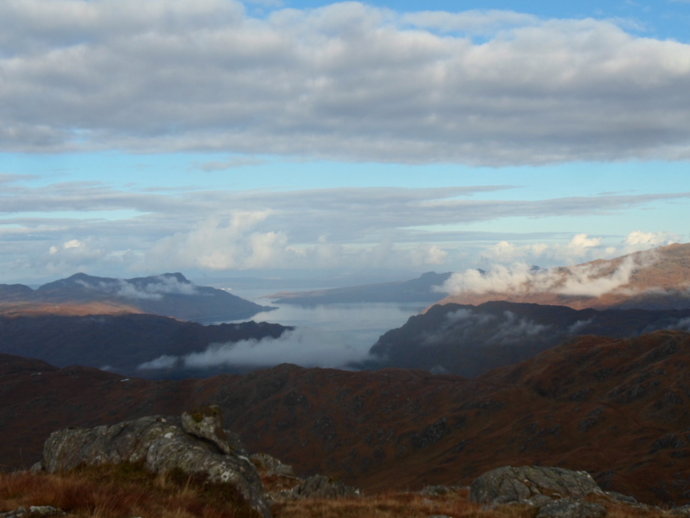 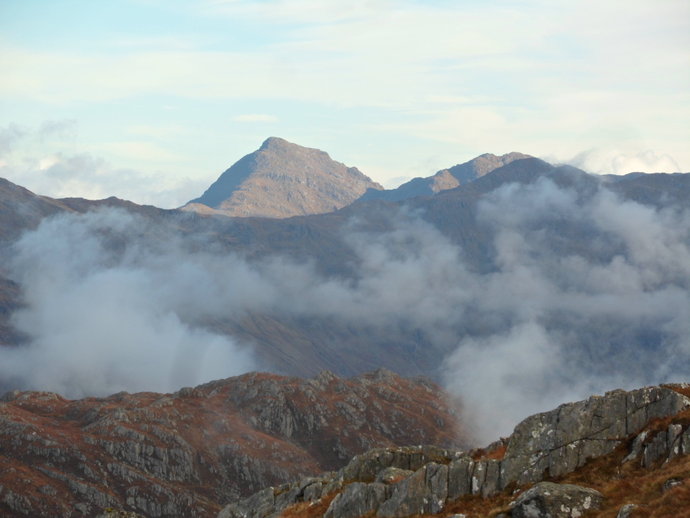 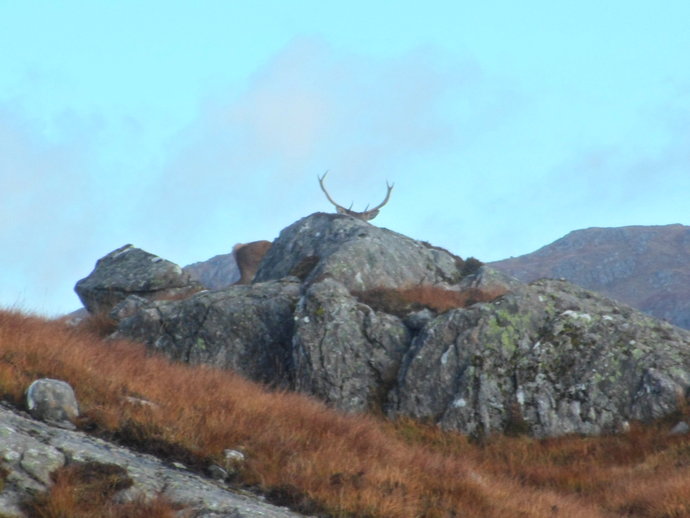 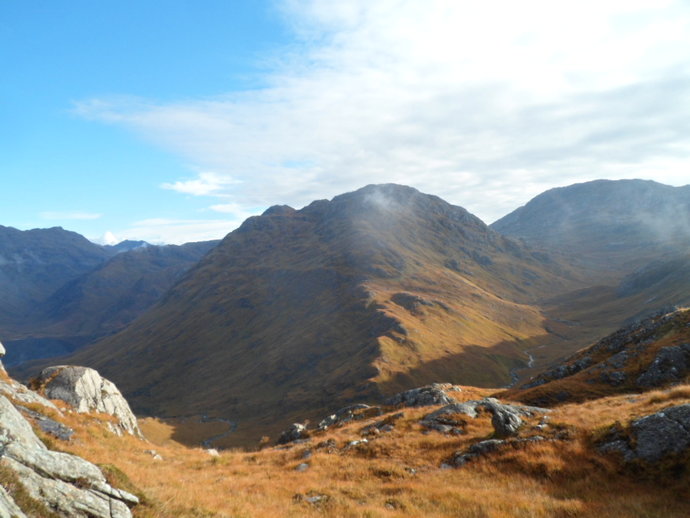 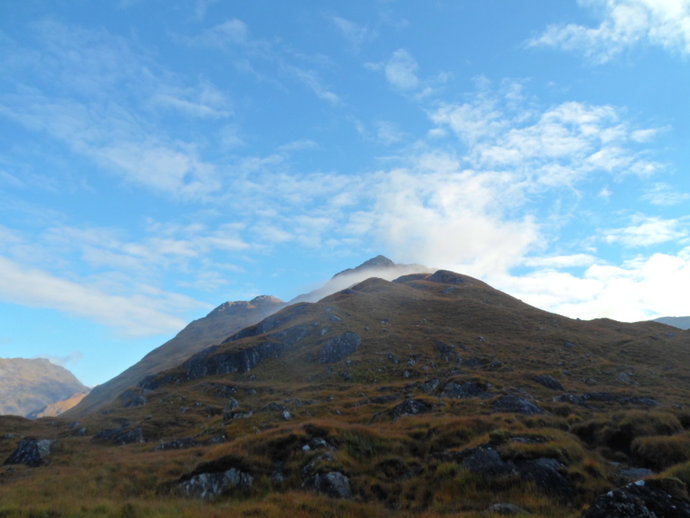 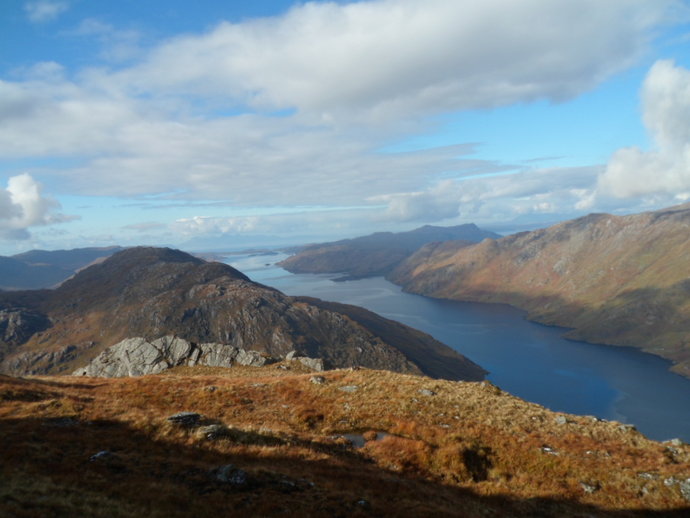 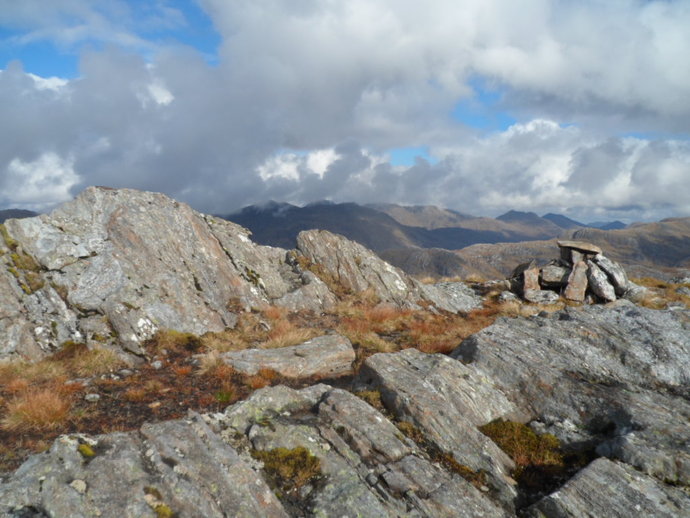 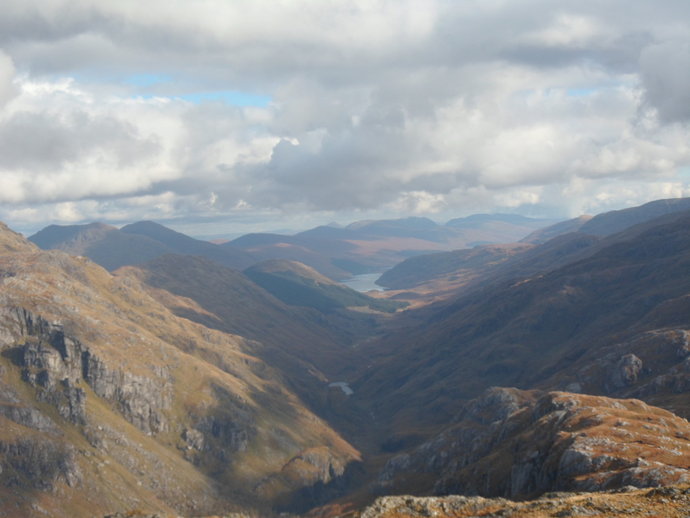 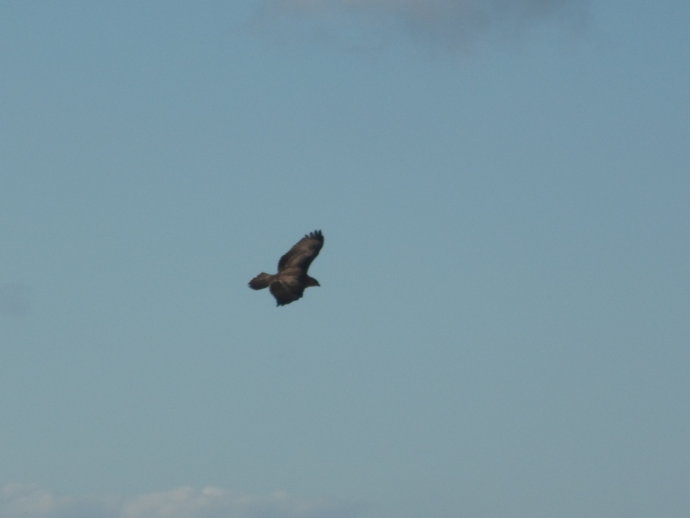 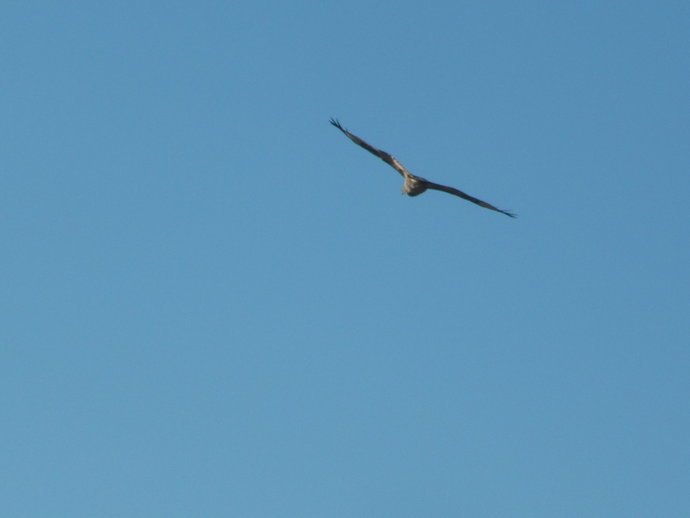 You haven't exactly got many Grahams left to choose from now...
Good looking route - will pinch this for future reference I think

Very understated account of this achievement. Even The Ben via Carn Mor Dearg is only 17.5 km and 1506 metres of ascent. Did the latter 2 from the bothy on separate days and Meith Beinns a sepa rate trip. Doing it all in the shorter days of October is some trip. Maybe the public path is better when the bracken has gone. We had to fight our way through.

Wow, this really is the deep wilderness…. Good luck with you final Grahams and Donalds!

that is tough country , know it well !

Great stuff that's some walk. Like yourself i've been looking at these two trying to work out a good route and putting it off. I might break it into two walks with An Stac and the Marilyn and then do Meith Bheinn with Creag Bhan. Looks like you left some good ones for last especially if you finish up the north west. Good luck and hope you get a good day for your last one.

Beautiful country down there! Love the third picture of the eagle - it's really special watching them ride the thermals. You've got three cracking hills left