our_route.gpx Open full screen  NB: Walkhighlands is not responsible for the accuracy of gpx files in users posts
Did this walk in July 2013, taking a circular route, following the landrover tracks up past a lochan on the slopes of Clayhooter hill, round towards Scad Hill and then over the heather, via Kebbuck Knowe and onwards to the Buck.

Setting out from the car park it was a glorious, sunny July day. Even the view from the small parking area was amazing. 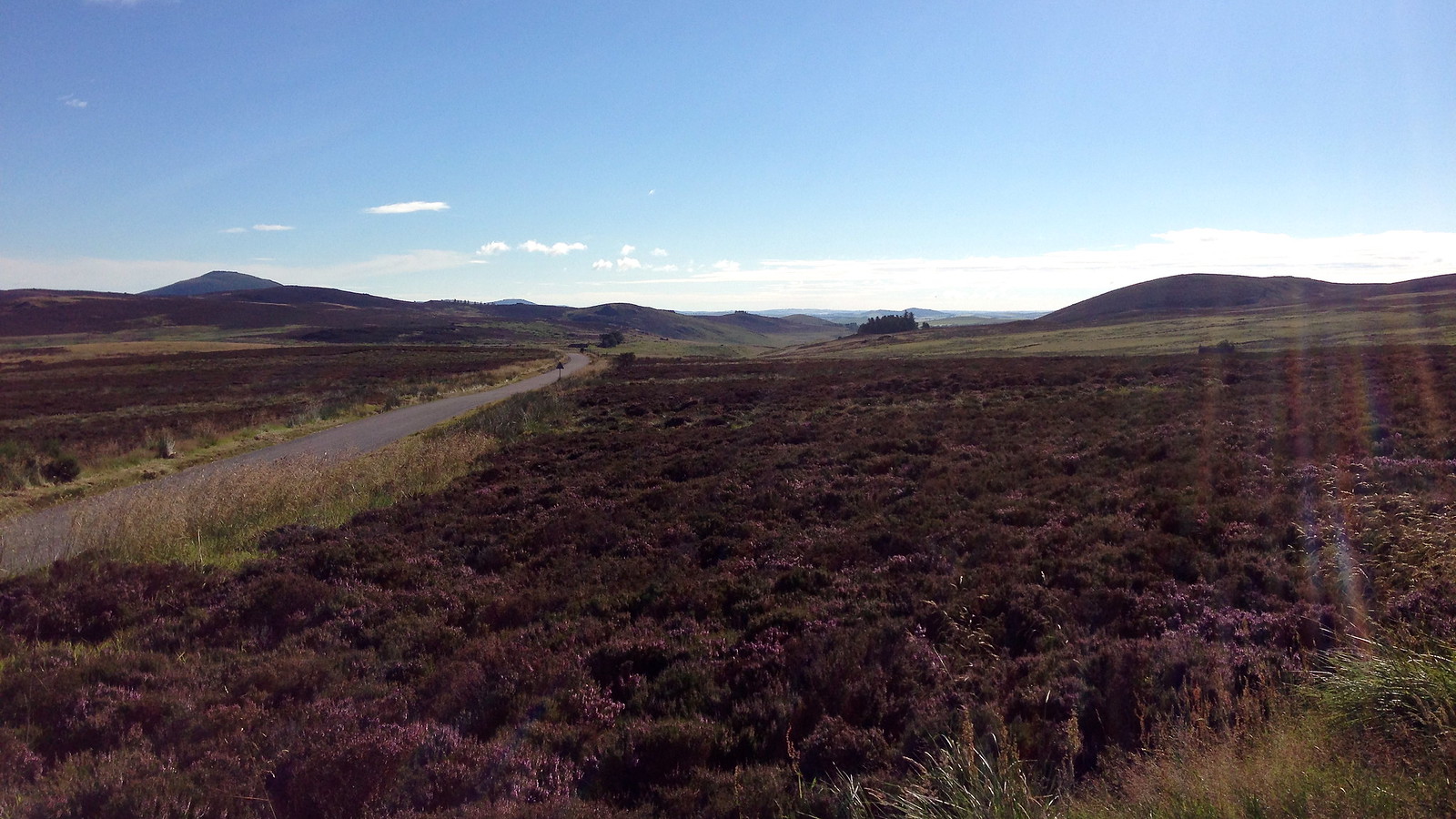 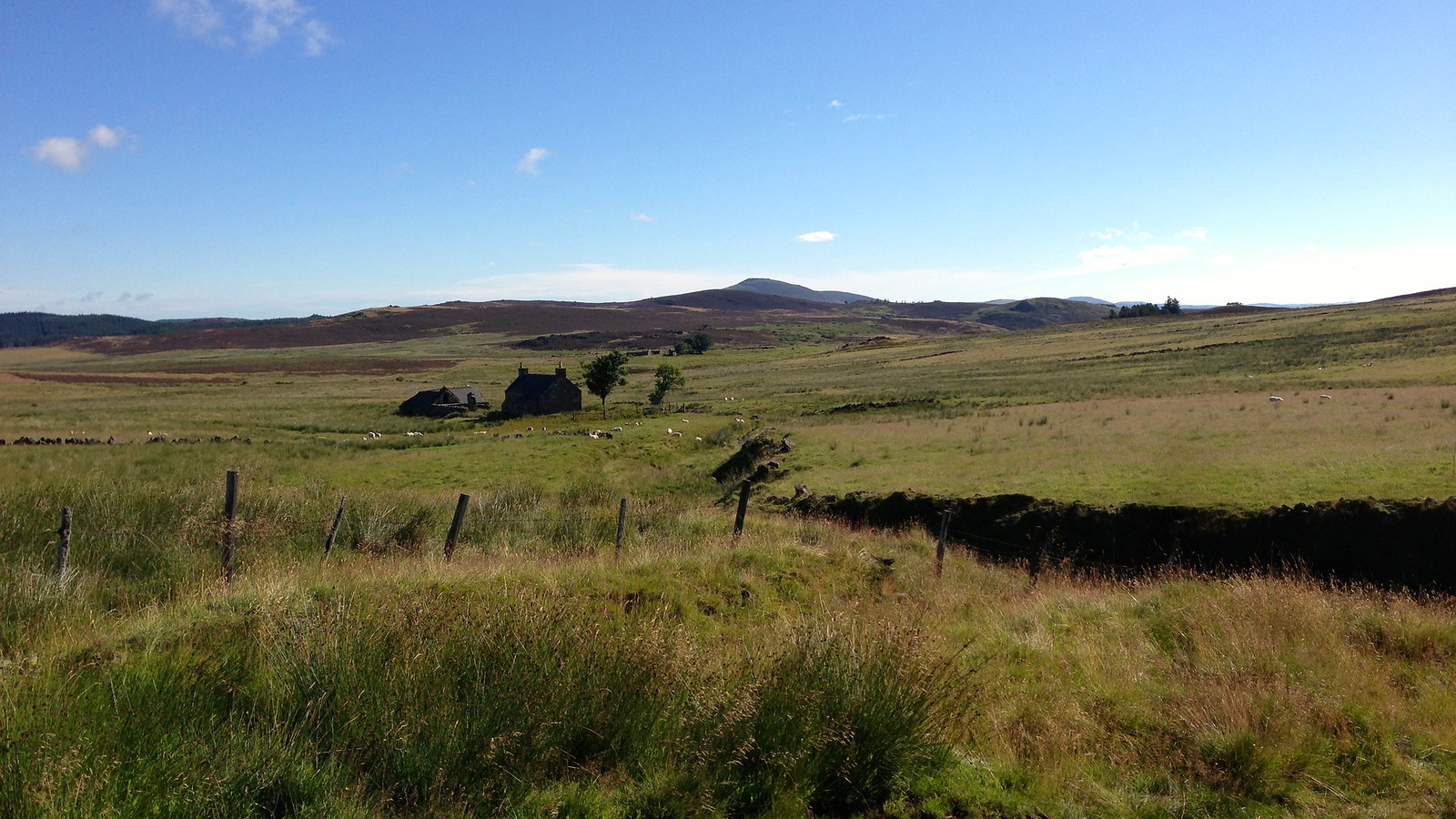 The initial walk up the landrover track was easy going, with some fantastic views over the surrounding countryside, and off to my right was the top of the Buck, my target for the day. 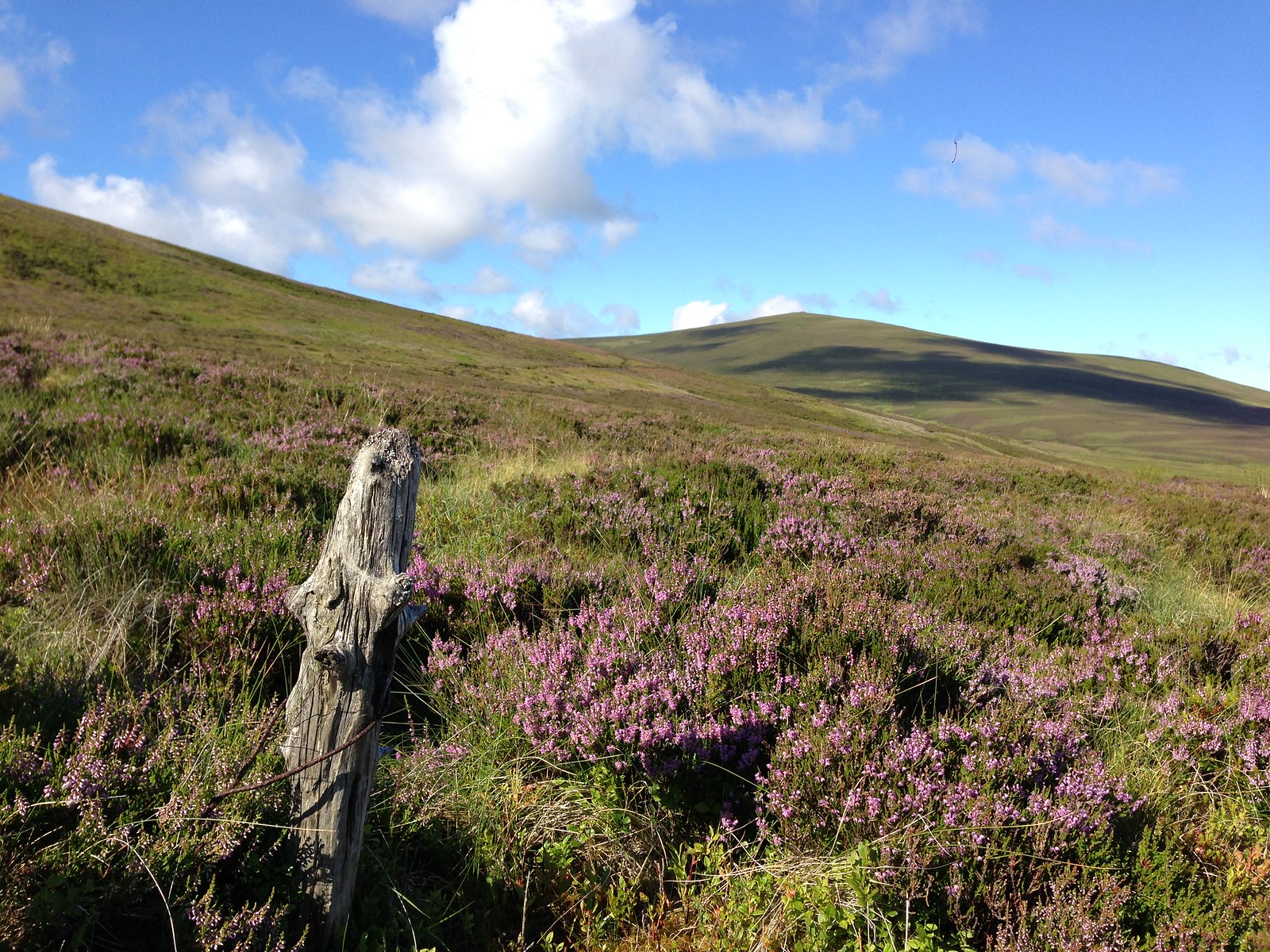 Was soon was arriving at the lovely little lochan on the slopes of Clayhooter hill. It was sparkling in the sunshine today, and it was very tempting to jump in to cool off. 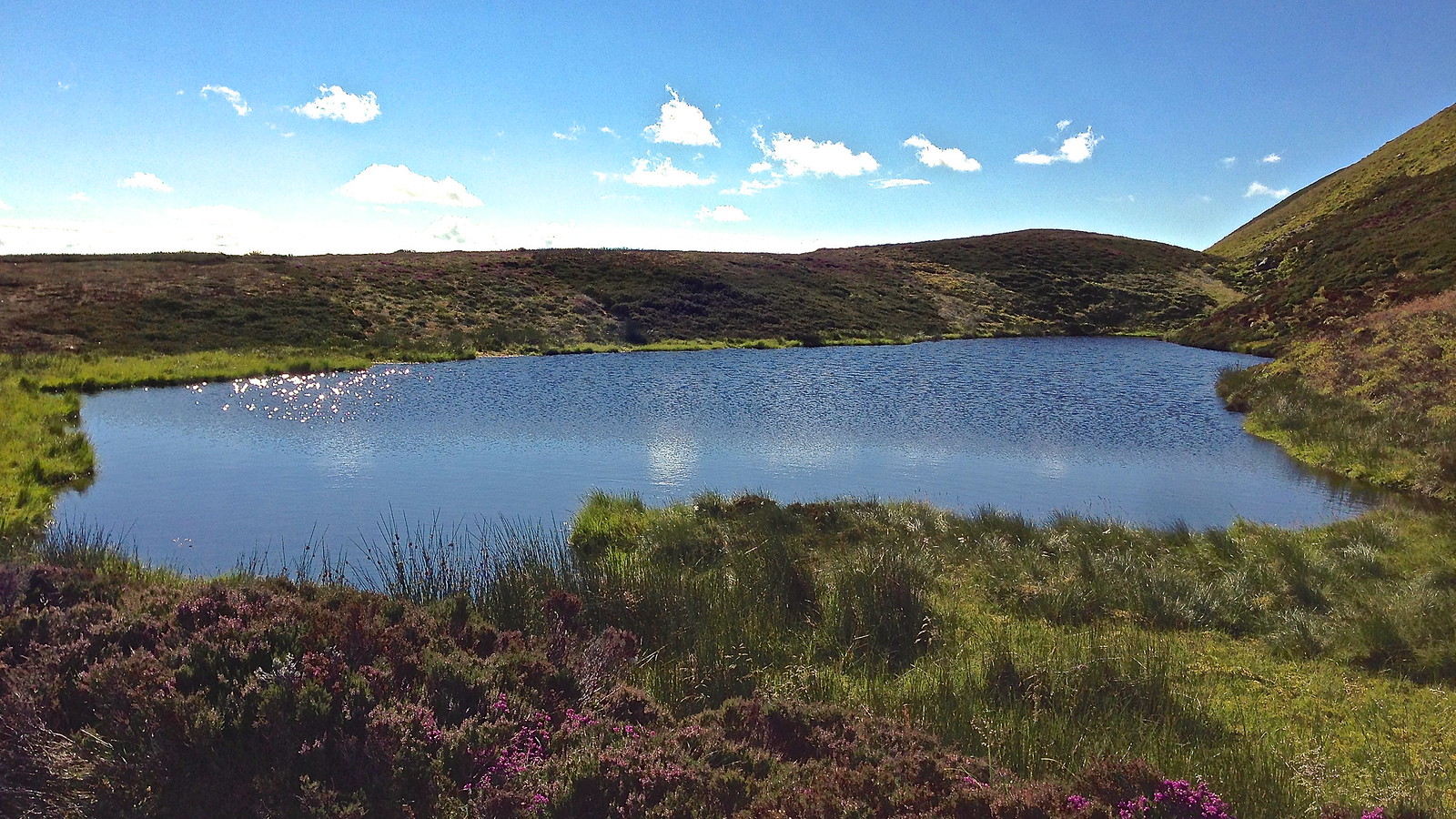 From the lochan I carried on eastwards, sticking to the track until coming to a junction, at which point I took a right turn to start heading westwards again, following the track over towards Craigenscore Hill and Scad Hill. 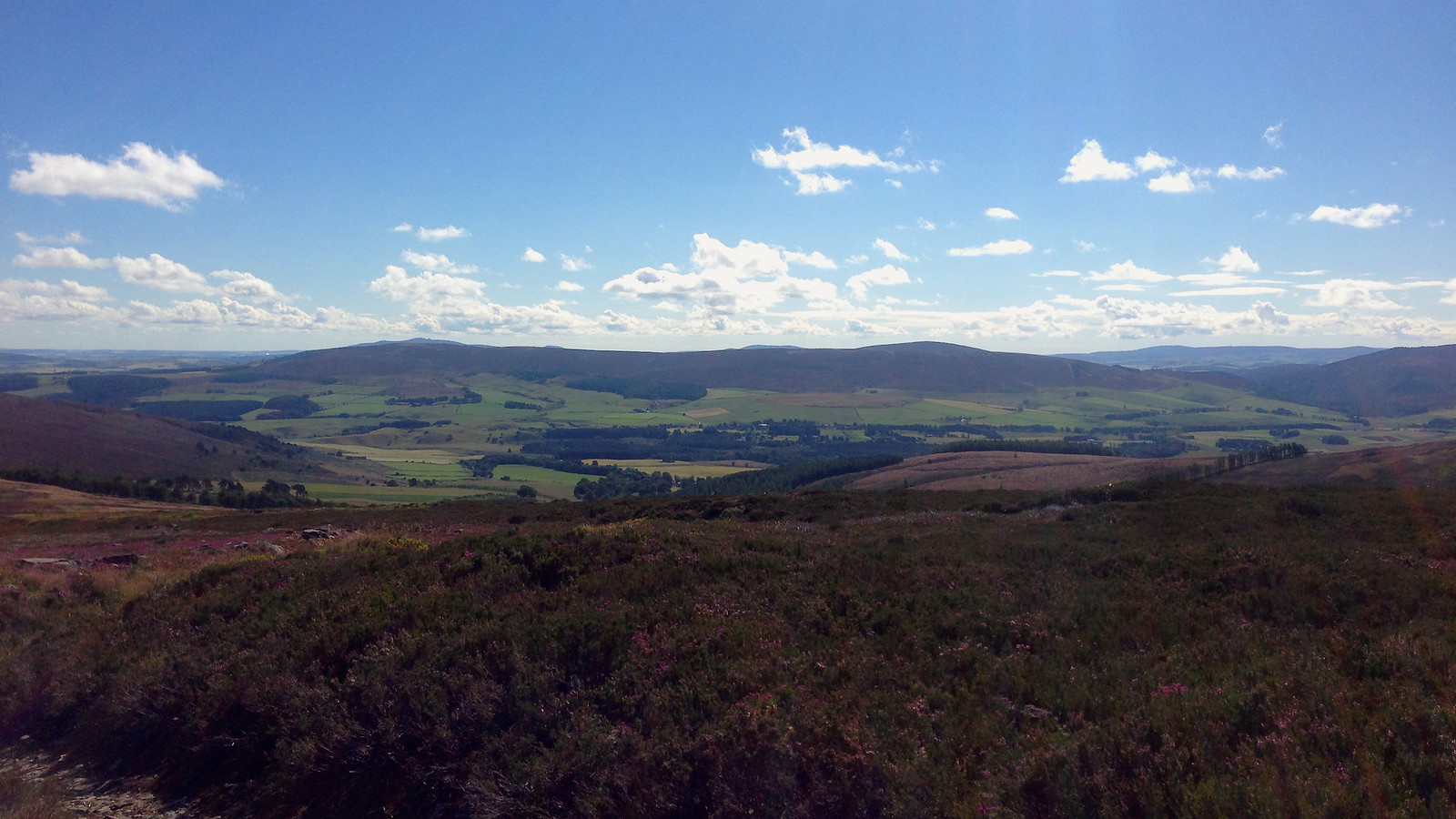 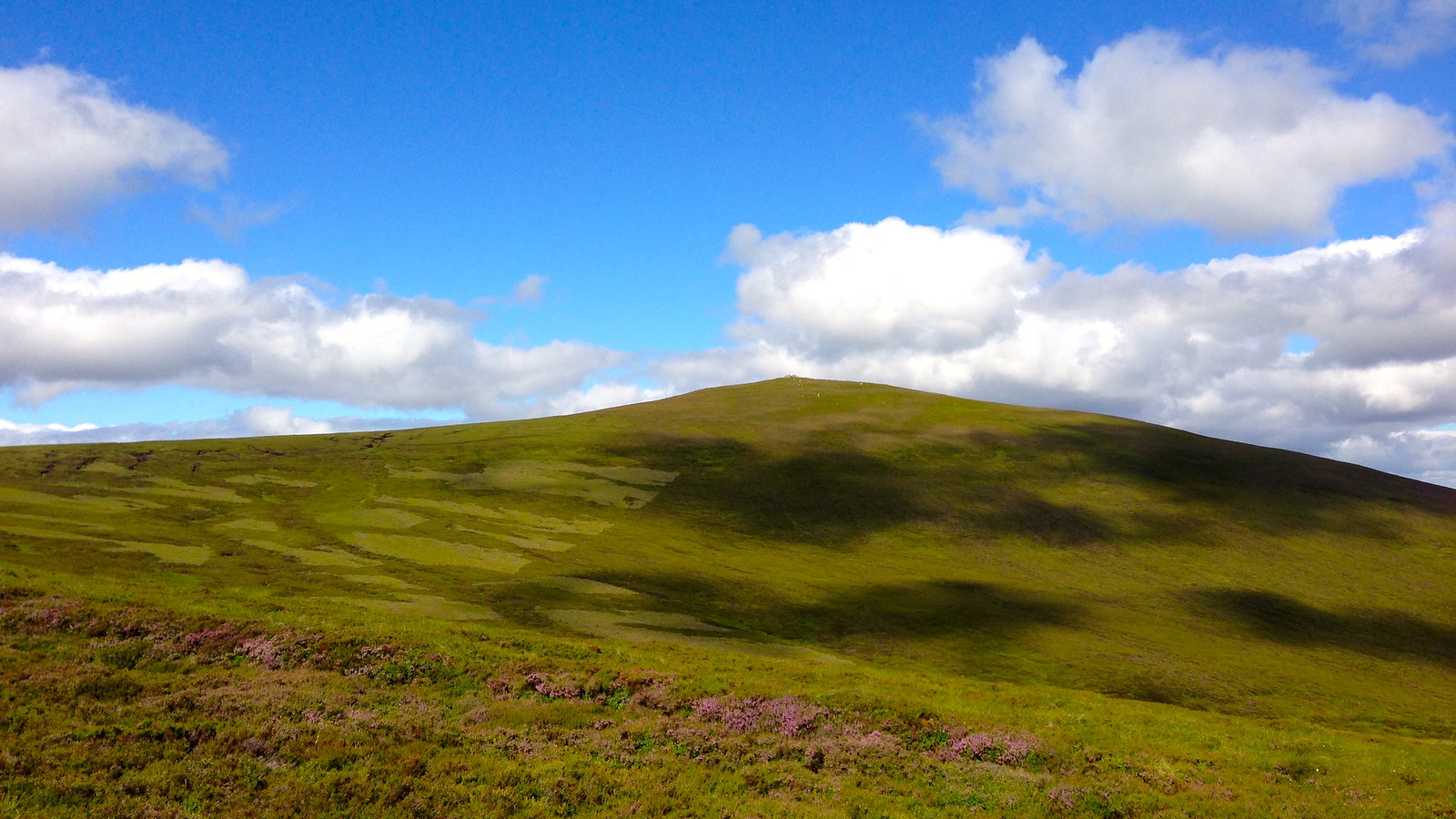 The track soon came to an end, but it was initially easy going through the heather. Walked towards an old row of fence posts and then followed these on up towards the Buck, navigating through some peat hags along the way. 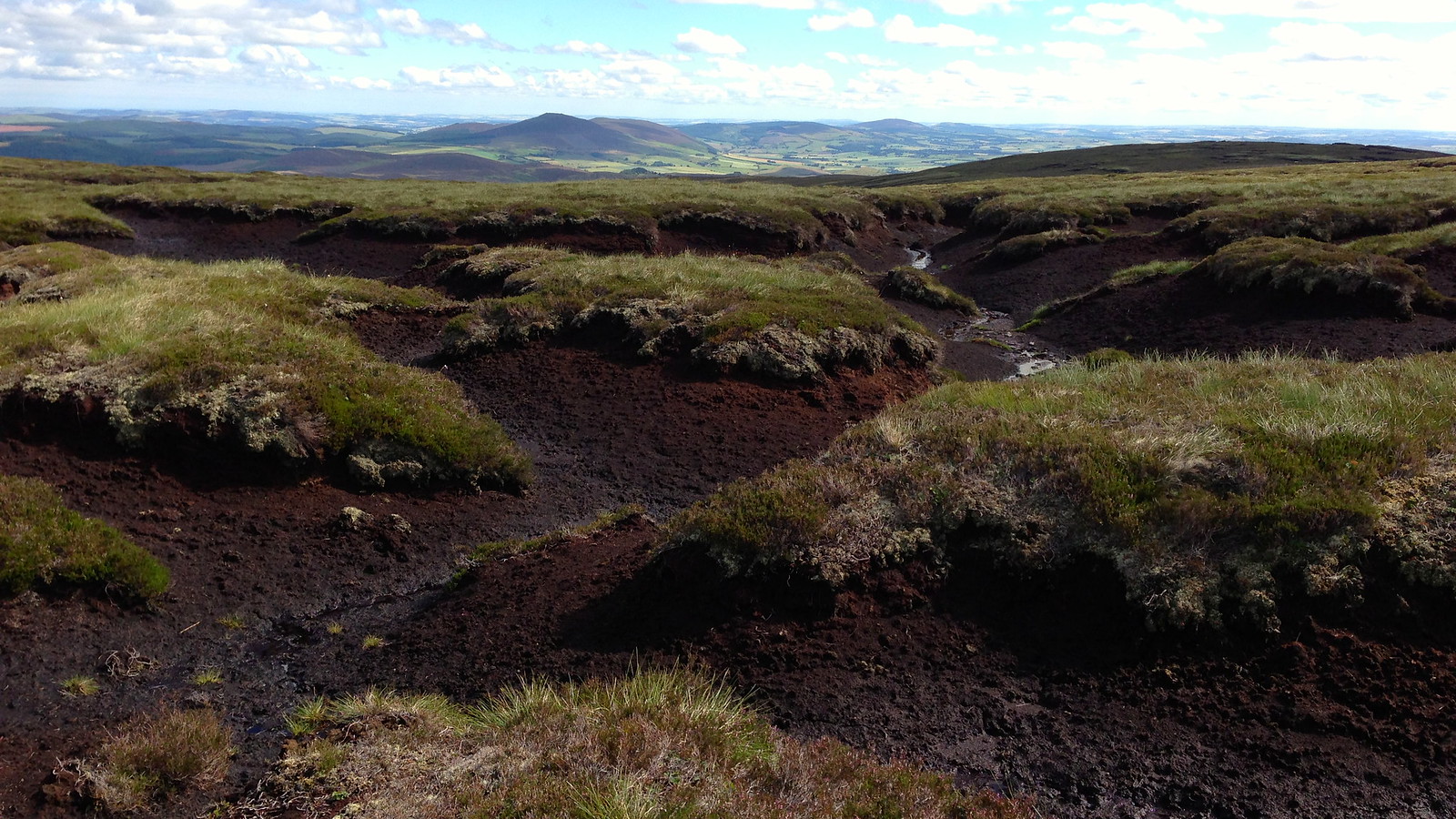 Arrived at the top and sat down to quench my thirst and admire the pictish stones and the extensive views. 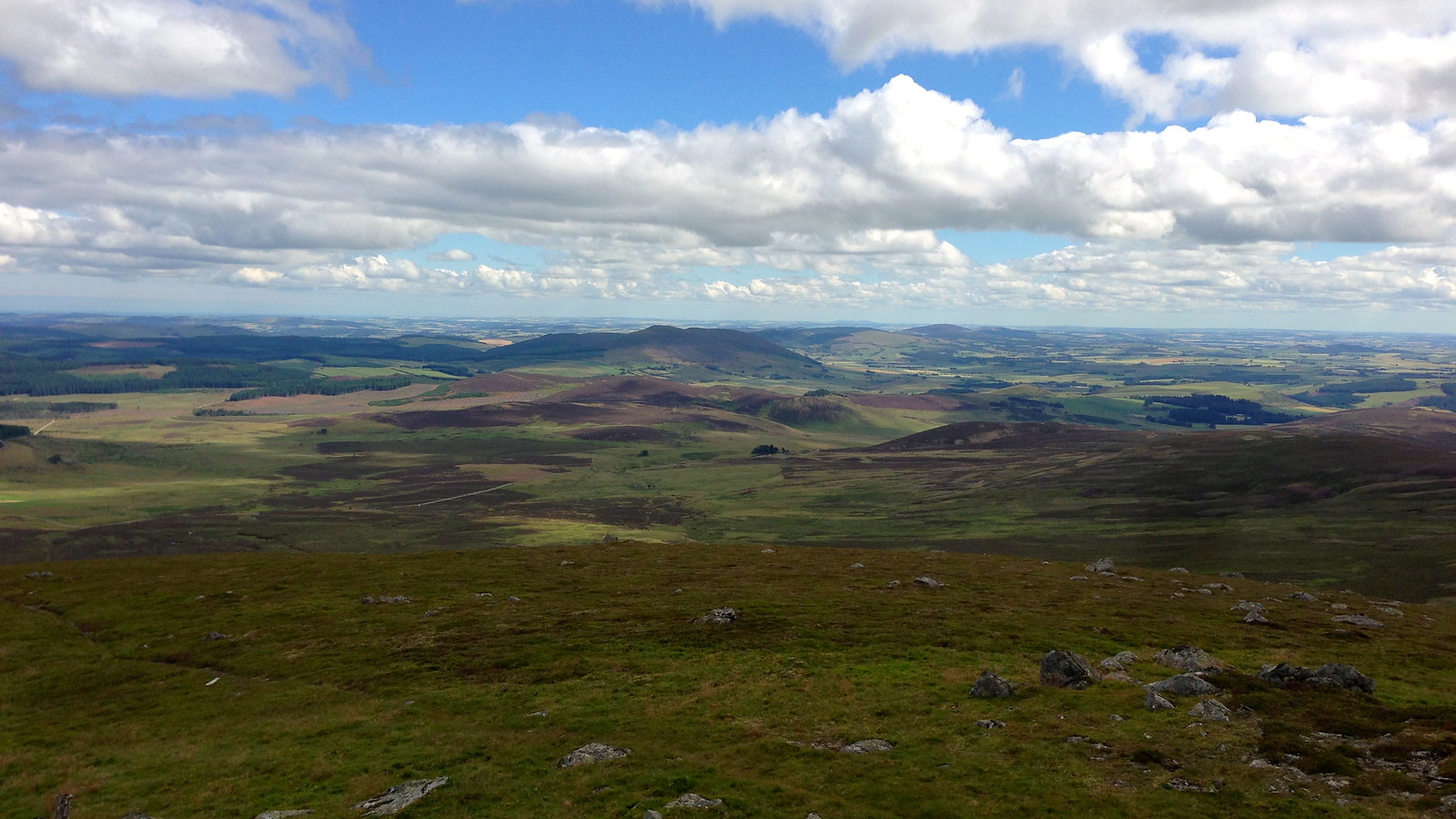 Took the direct route back to the car park, following the clear track from the top, which was pretty wet and slippy underfoot for most of the way. 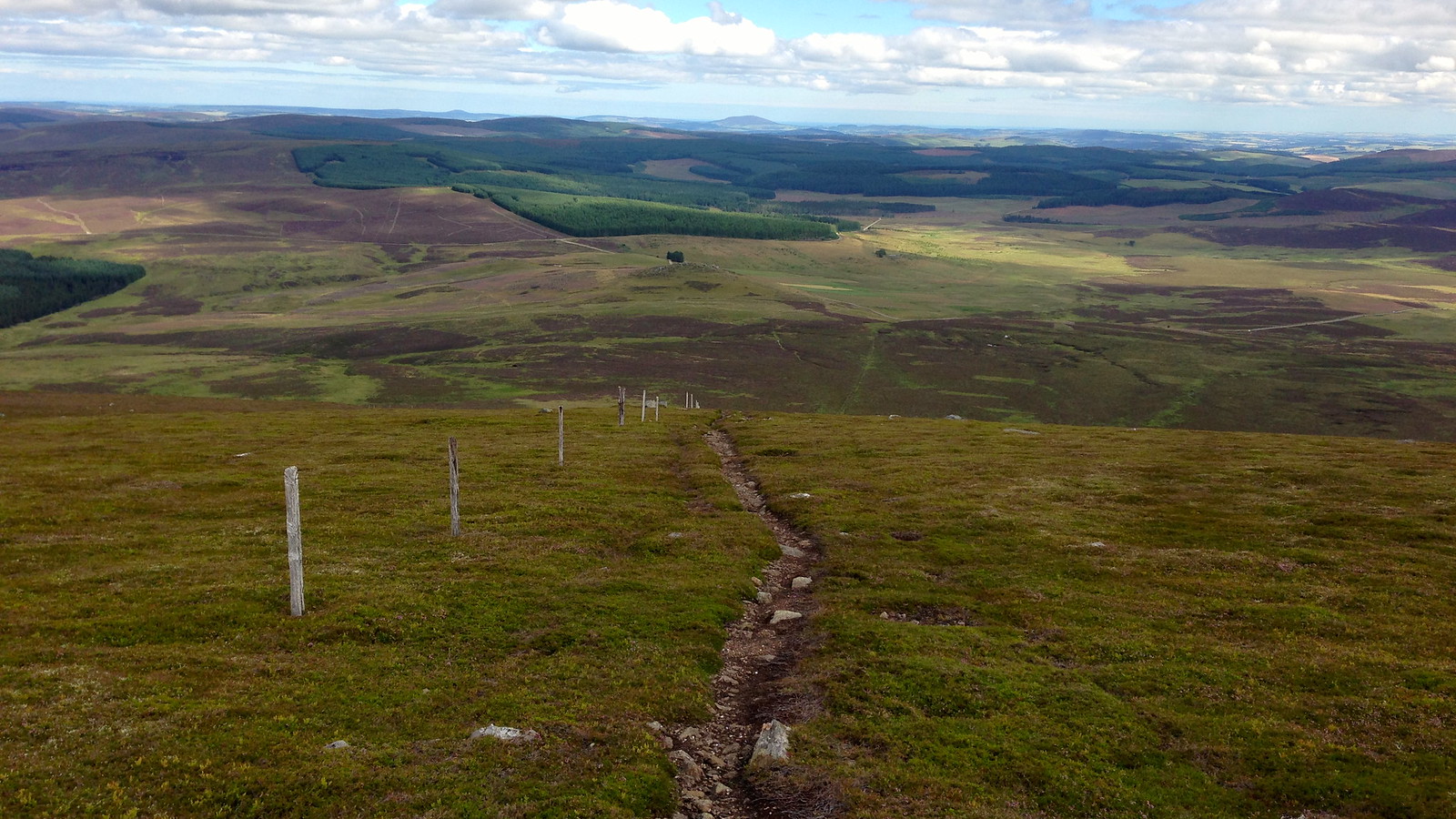 A great walk, if rather warm going in the blazing sunshine.

Was up this myself recently, it's a nice wee hill with a fine summit.

The rock carvings are pretty special at the summit too

You got a good day for it and some nice pictures. Been up there once -bit wet from the north, as you say, but fine higher up and great views.