Stob Binnein from the South

Stob Binnein from the South


Had originally hoped to take on both Stob Binnein and Ben More but the weather was brutal once i reached the 800m mark so only bagged the one.

Had a great day out though, views were spectacular, worst part was the farm road i had to drive to get to Inverlochlarig, iced over and a few times i struggled to get moving again when the car stopped to let another pass.

Does anyone know the story about Steven Ferri, didn't spot his memorial until i returned to the car park? 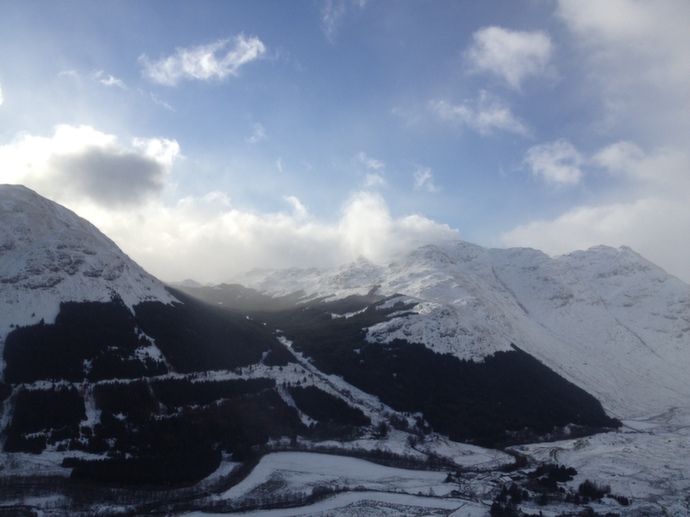