I started from a car park on the west side of Llyn Celyn. The car park has a phone box and a WC.Opposite the car park there's a track leading up to a farm. I wasn't sure if it was OK to go up that way - it isn't shown as a right of way on the OS map.

Instead, I walked a little way up the road to where there was a 'public footpath' sign.Unfortunately there wasn't much of a footpath.I headed off in the general direction of the summit, and soon found myself having to cross a large area of very wet ground.

The approach to the summit of Arenig Fach is quite steep and there's a lot of thick heather. There's a bit of a path on the right hand side of the fence, but it's not a very good one, so it's a hard slog up to the top. 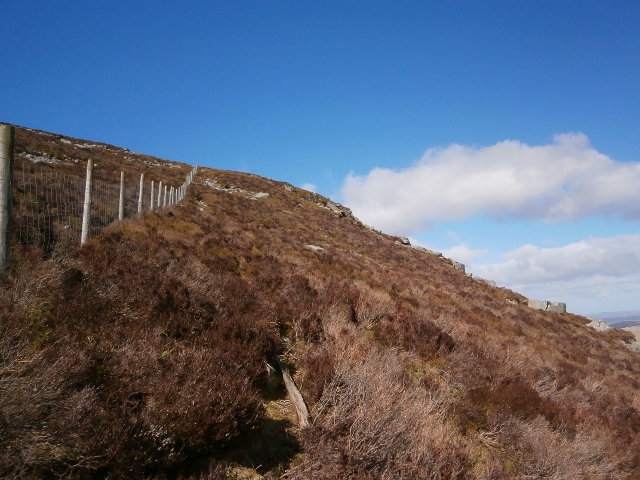 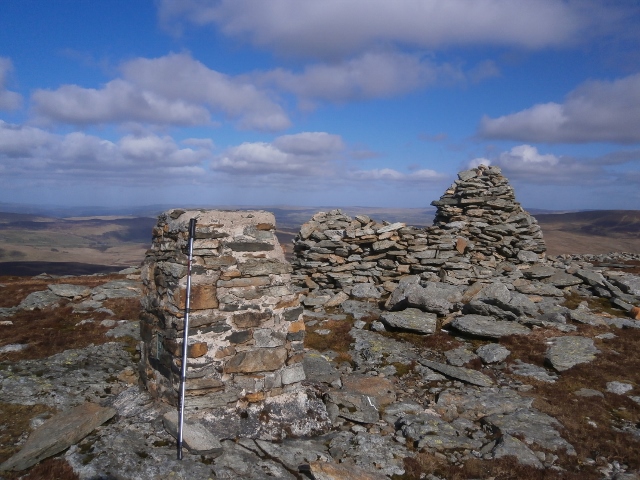 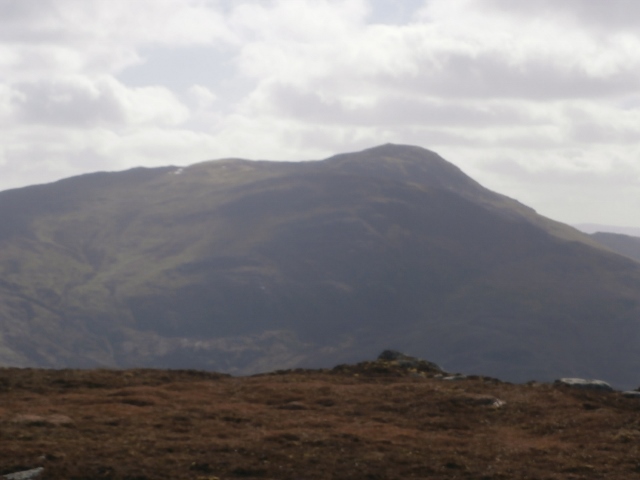 On the way down I took a slightly different route, as I figured it could hardly be worse than the way I went up.
I followed a line of old fence posts leading away from the main summit fence near the stile.This turned into a good path leading down to the farm near the car park. I climbed over a gate and followed the track down past the farm buildings to the road.I'm still not sure if I was trespassing or not.However, if I had gone up through the farm it would have made the ascent a lot easier.

I then drove a few miles down the road to climb a tongue twister of a hill at the northern end of the Rhinog range.

I parked near the end of a minor road out of Trawsfynydd, near Cefn Clawdd farm. Just before the farm entrance there's a track which winds its way round to the base of the mountain. From the end of the track it's a short but steep and rocky climb up the side of the hill.Before you get to the ridge there's a high stone wall blocking the way. I was about to start climbing over this (which would have been quite difficult) before I noticed a small gate further along. 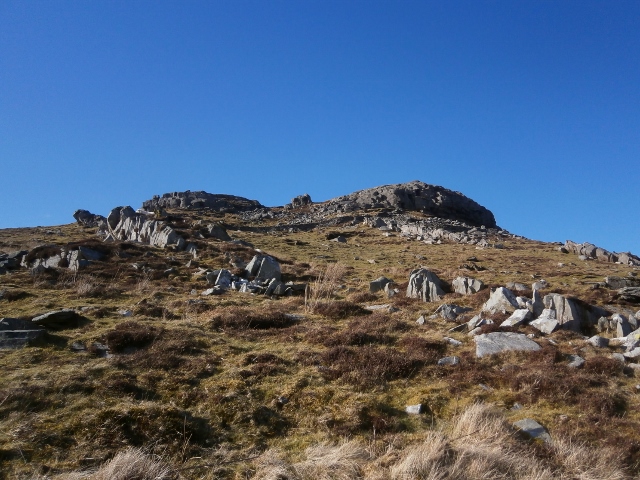 The Nuttall top of Foel Penolau is a rocky dome which needs a bit of easy scrambling.The main summit of Moel Ysgyfarnogod is a ore straightforward climb up a grassy slope. 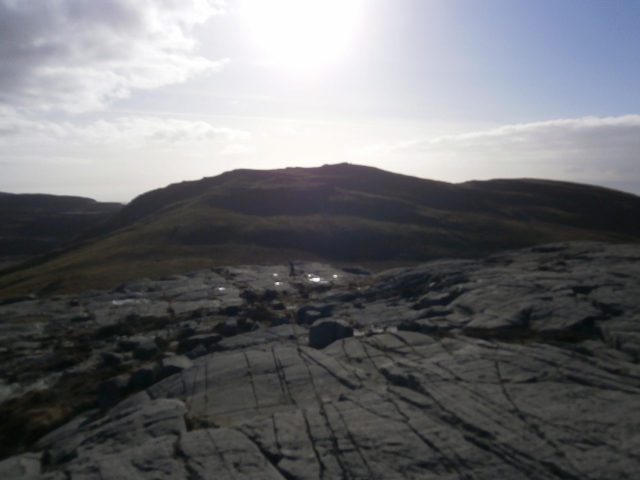 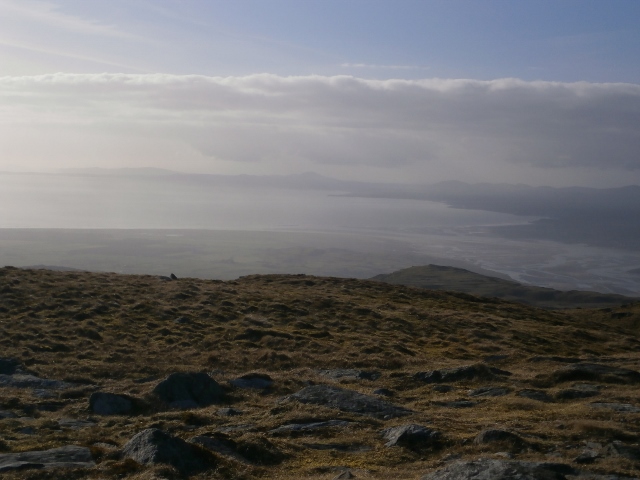 Re: Arenig Fach and Moel Ysgyfarnogod

Great 'double' Andy, tongue twister is right for that second one