Munros included on this walk: An Caisteal, Beinn a' Chròin, Beinn Chabhair 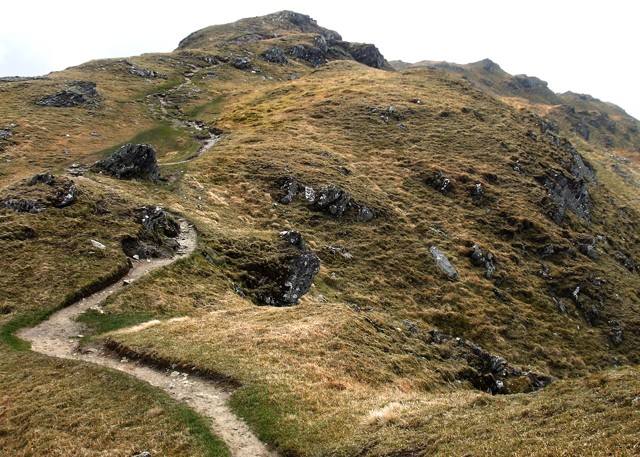 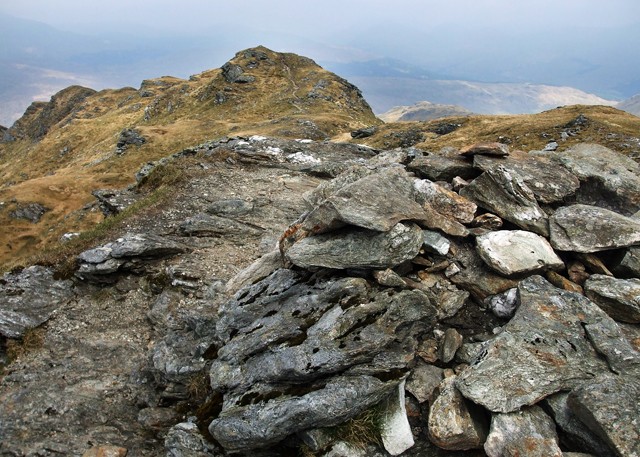 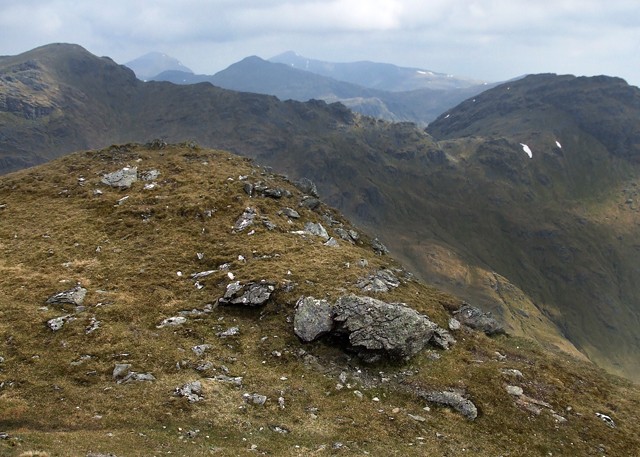 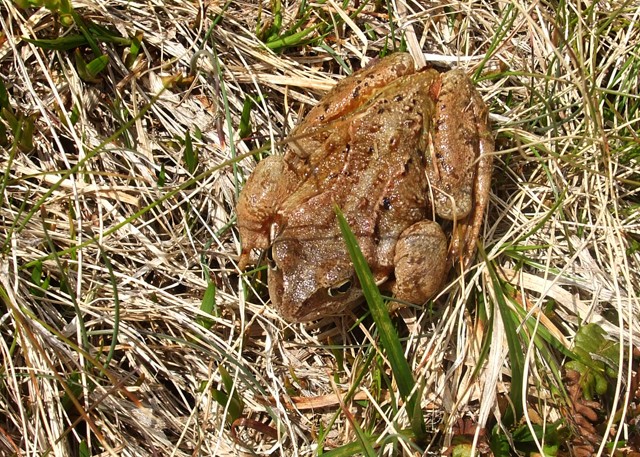 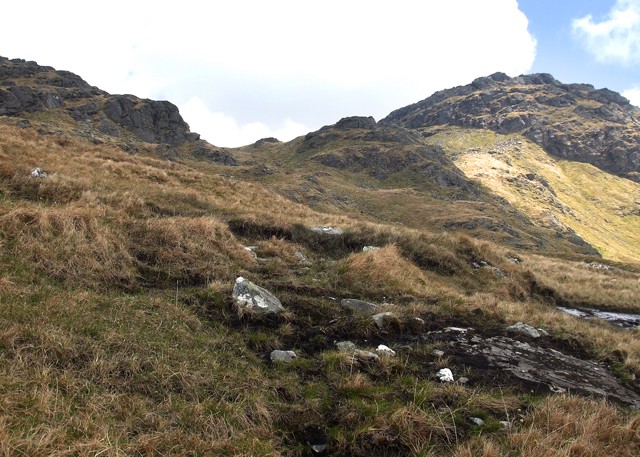 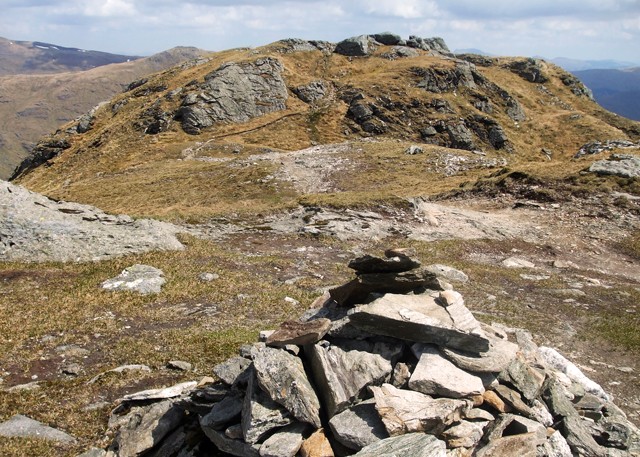 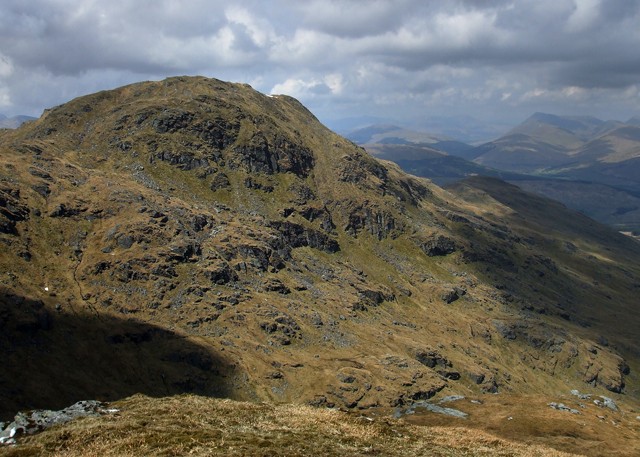 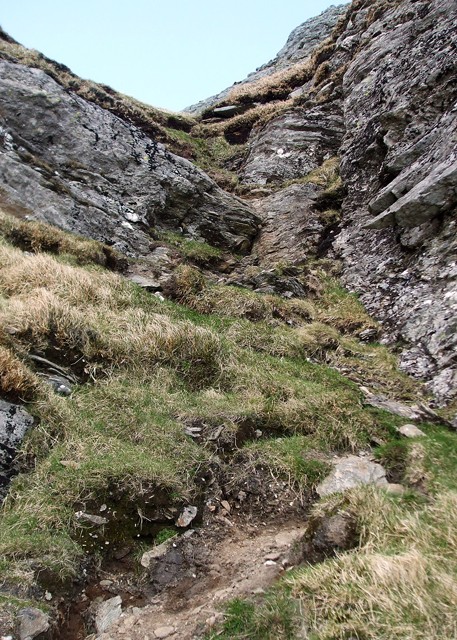 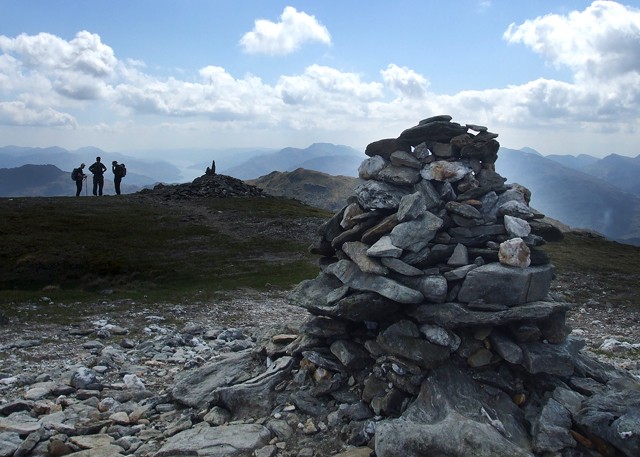 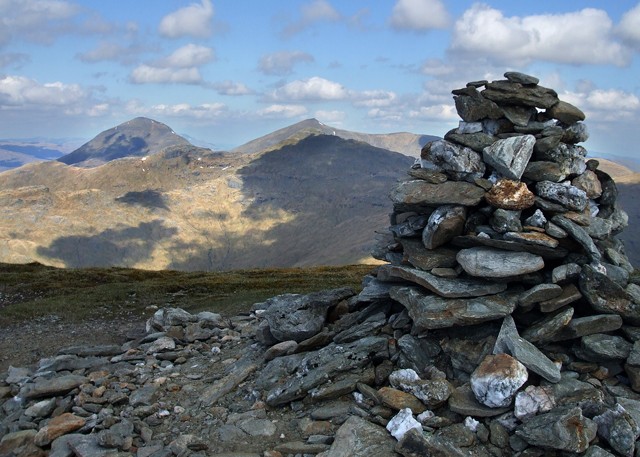 LOOKS GREAT NICE REPORT HOPING TO DO ALL THREE TOMORROW TUESDSAY . WAS GOING

TODAY BUT THESE STORMS ARE RIDICOULOUS .