This is my first walk report on walk highlands. I've been interested to read many reports and have found some of them very useful, so i thought it was about time i chipped in. 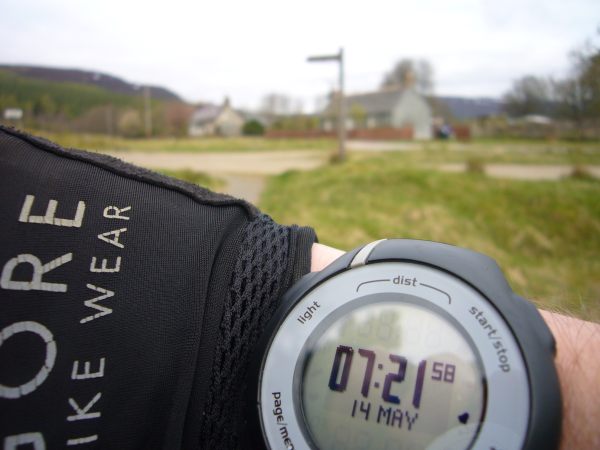 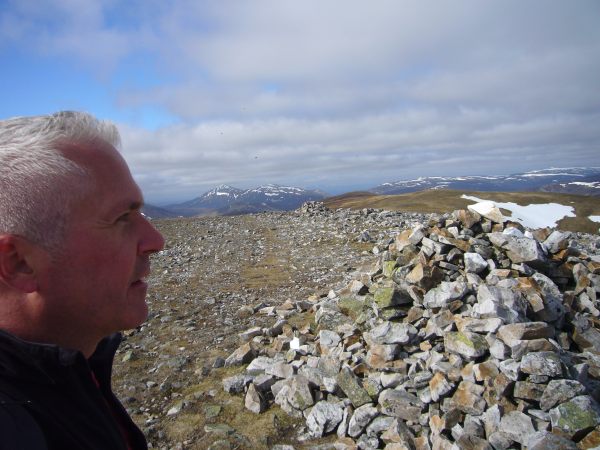 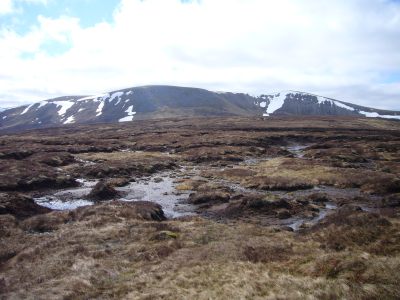 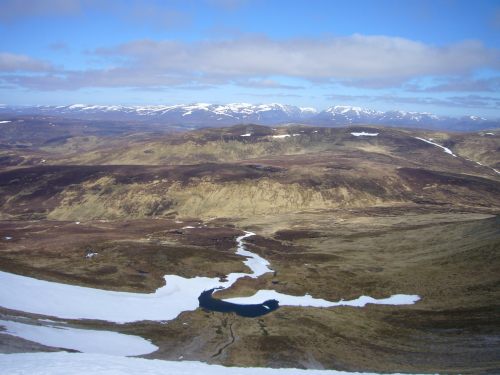 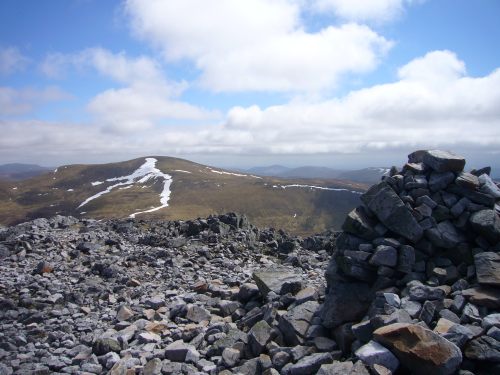 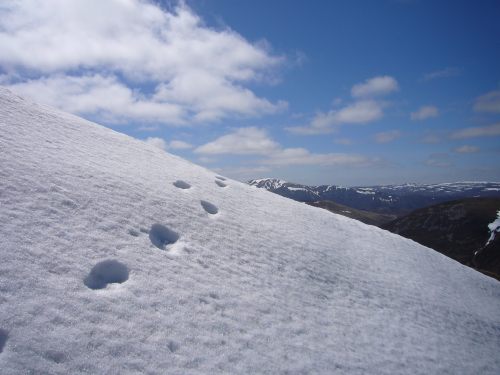 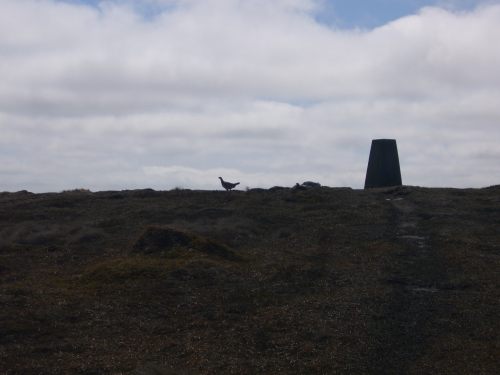 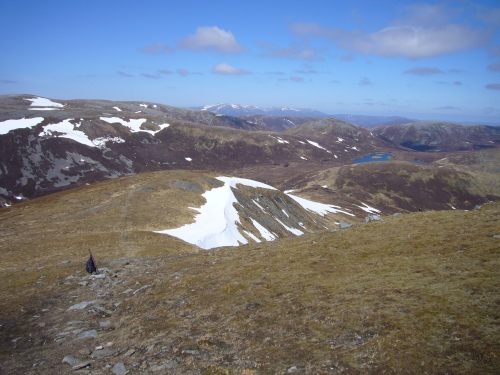 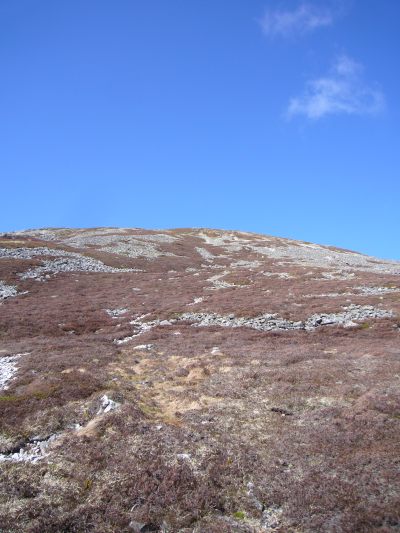 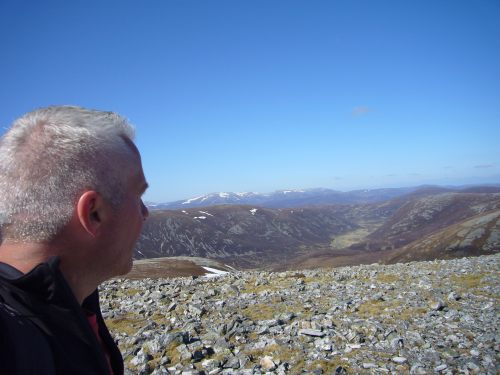 If you have lots of daylight, lots of stamina, start early and don't care when you finish, give it a go. Tremendous day out.

Nice one Matt..I know what you mean with the cycle in bit..hard work but great on the way out. Grand day you had there. Cheers K

Even with the cycle in and out that is one BIG walk.

Cheers for posting, heading there this week to do that route minus Glas T and An Socach as I've already done them. How bad is the crappy bit between Carn Bhac and BLM? Can't make my mind up what way to go round lol. Get the crap out the way first or leave it until the end?

Jock McJock wrote:Cheers for posting, heading there this week to do that route minus Glas T and An Socach as I've already done them. How bad is the crappy bit between Carn Bhac and BLM? Can't make my mind up what way to go round lol. Get the crap out the way first or leave it until the end?

It wasn't really all that bad, though there has been a couple of very dry days. It was just a case of being patient and avoiding the worst bits. I would get it out of the way first!

Cheers, think I'll take your advice and get it out the way first lol

Hi Buddy, just wanted to say Cheers for this report. Myself and two of my friends followed roughly the same route yesterday to bag these five. Long hard day and my garmin had us showing 44km and 2034mt ascents. Crackin walk though my legs are still recovering lol. Cheers again.