Having seen this hill from Coiliochbhar earlier this month and having read good reports previously I was keen to visit. We eschewed the WH route in favour of a plausible looking approach from the east.
Started up the forestry track directly east of the top. This provides very easy walking but does divert northwards for a kilometre before a path off to the left gives access to the forestry. The narrow but good path then heads south for half a kilometre to an exit gate and then slowly turns south west towards the top. A little rougher for most of the remainder but still easy walking.
Magnificent view from the top taking in Lochnagar and Morven to the south west and Bennachie to the north east as well as Tap o' Noth, The Buck, Coiliochbhar, Clachnaben, Mount Keen and others.
Met my wife on her way down and suggested that she should not go too fast or so fast on the descent. Sure enough, after taking my photos at the top I jogged down a bit, knowing she would have completely ignored my request, and heard her calling me from the southerly headed path.
Met a horse, rider and dog near the bottom and was nonplussed for a few seconds by a squeaking noise that appeared to emanate from the horse. Flatulence, I wondered, but then realiseed that this was the dog's squeaky toy being used to divert it away from us.
Back at the car a 4x4 zoomed past us up the forestry track. There is a notice at the entrance asking folk to report cars and bikes going up the track to the police. 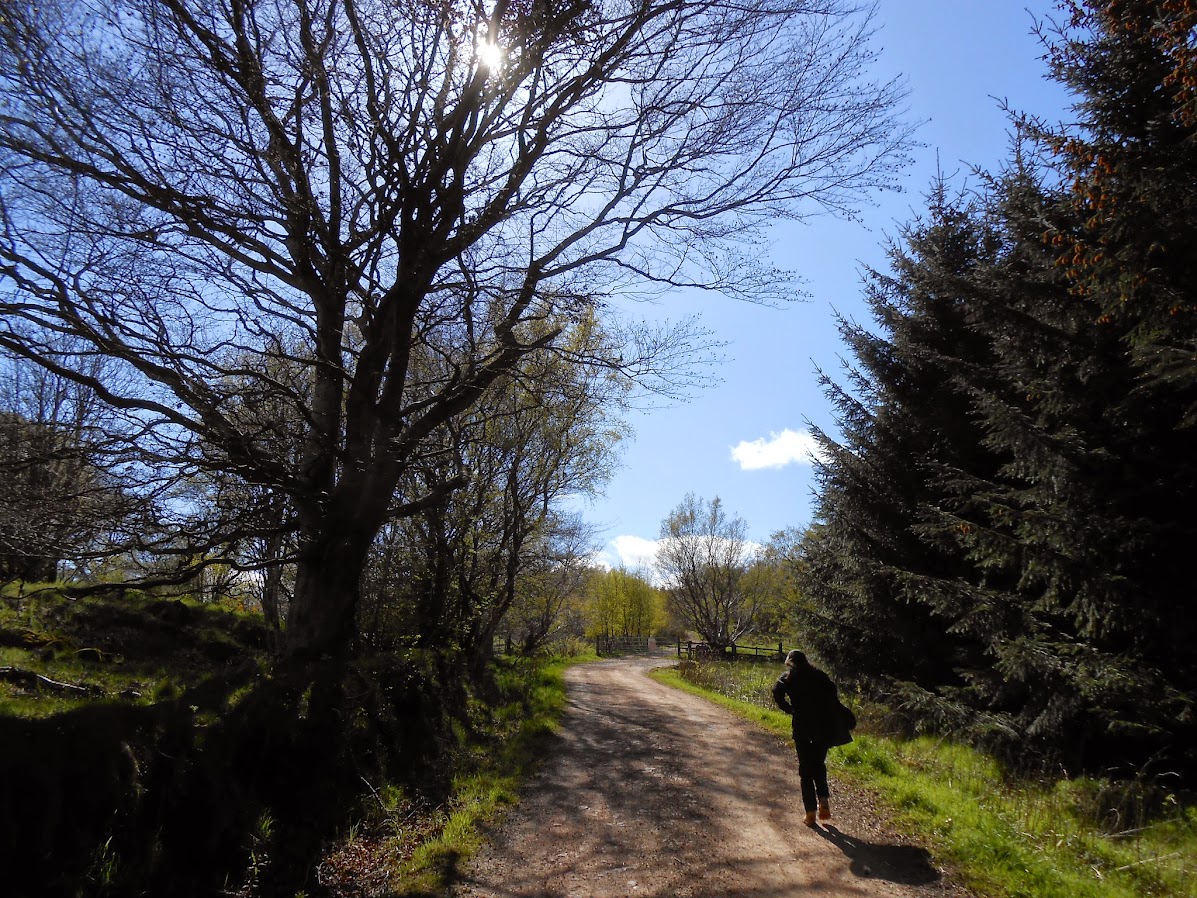 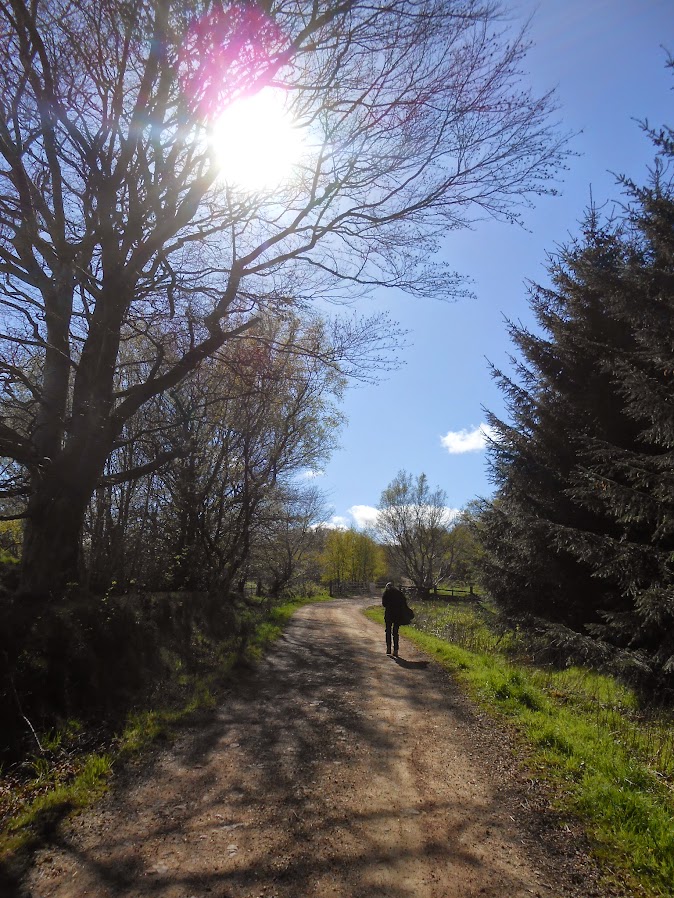 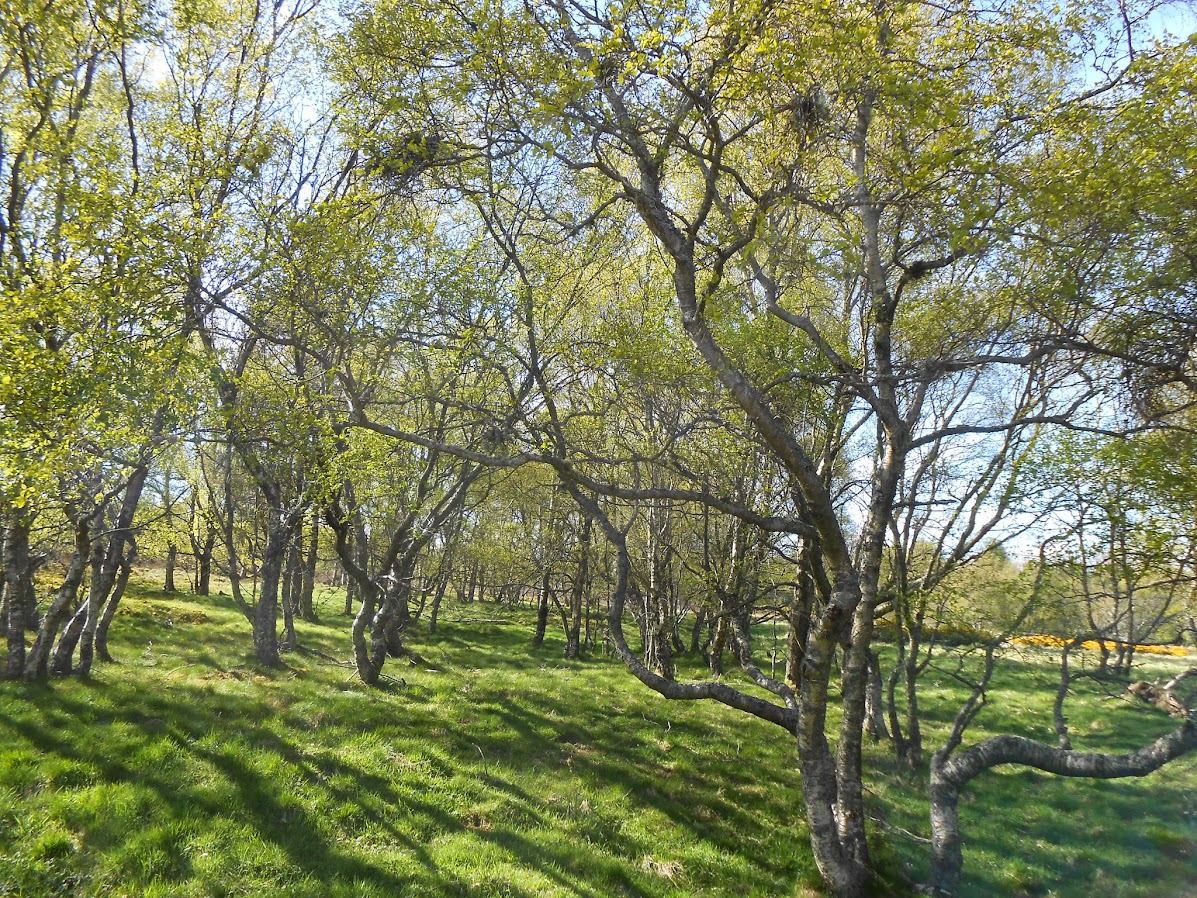 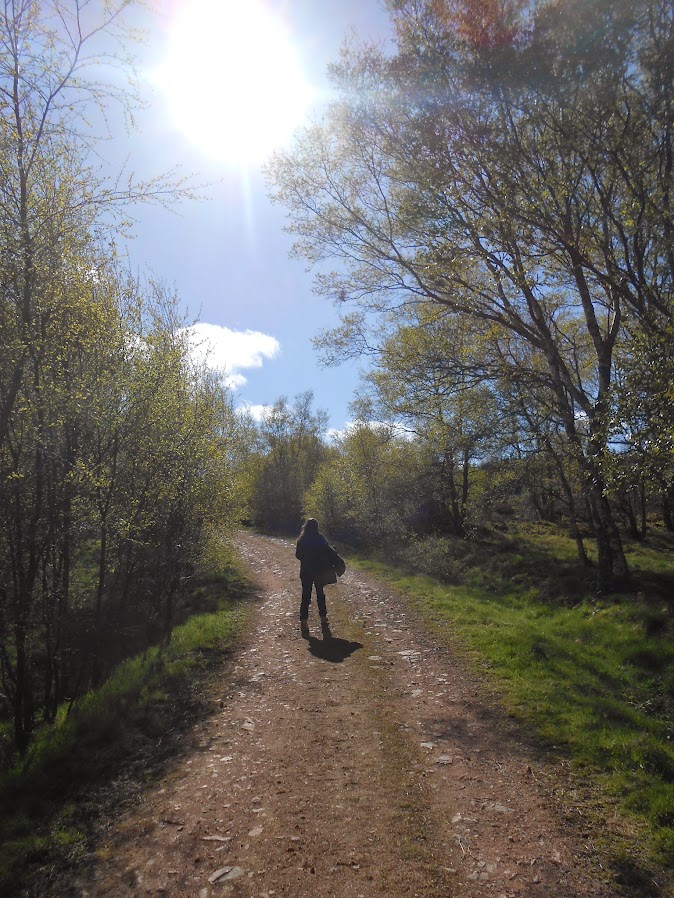 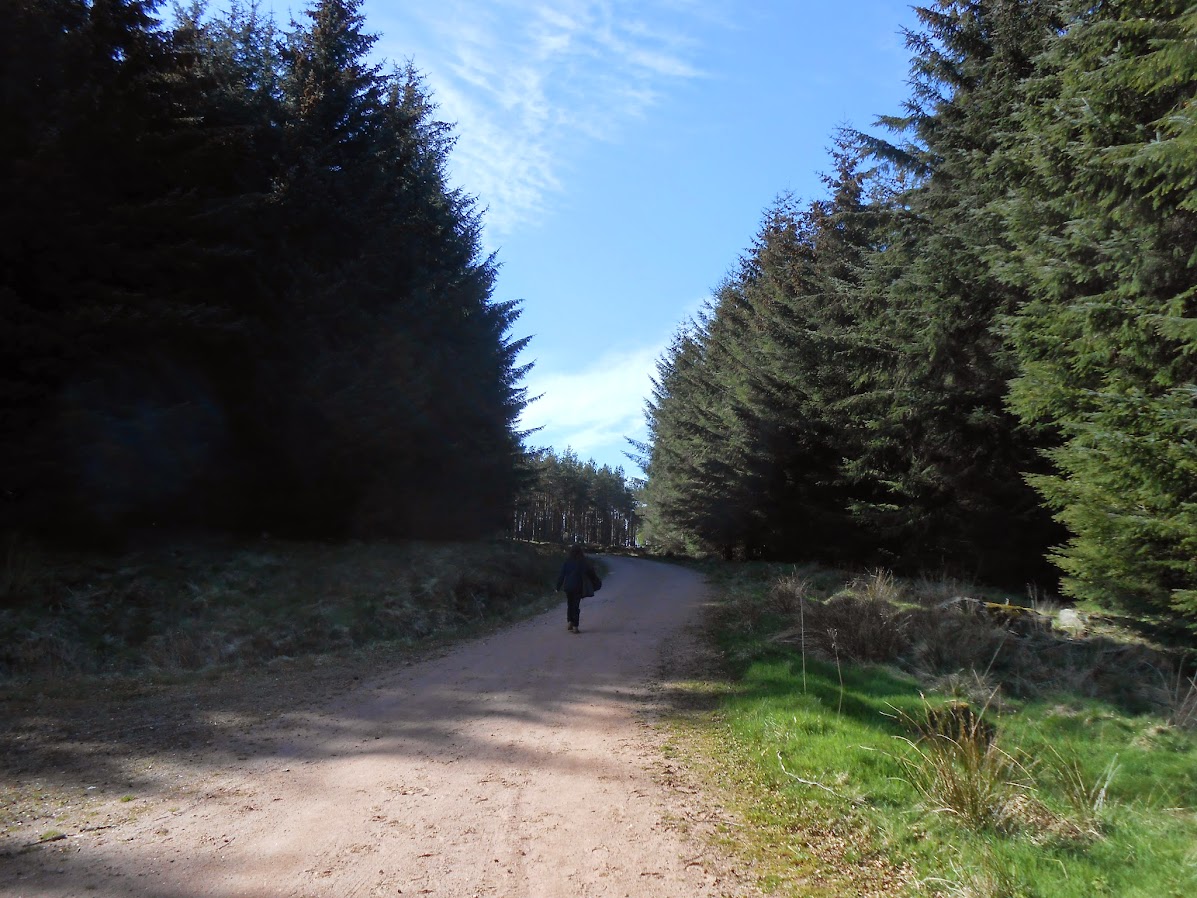 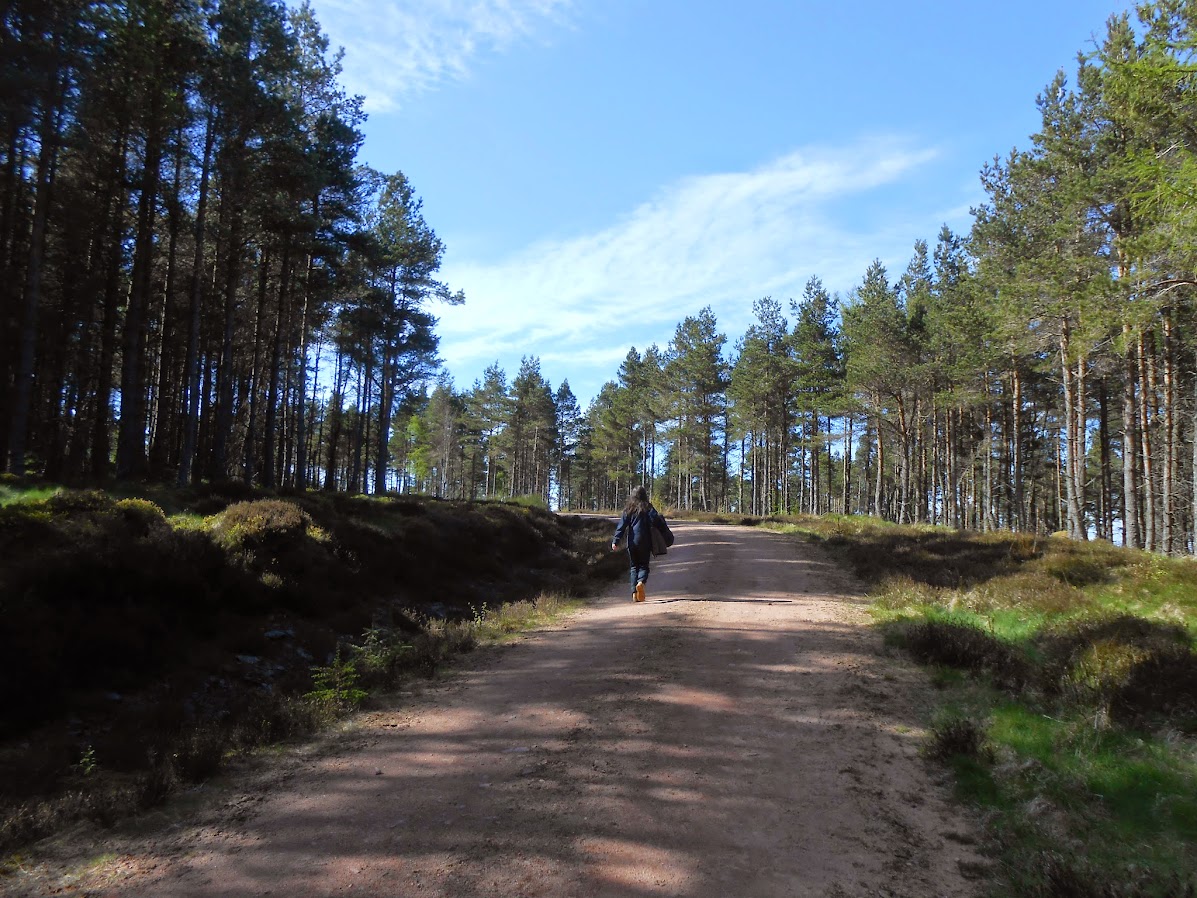 showing mne a clean pair of heels as usual 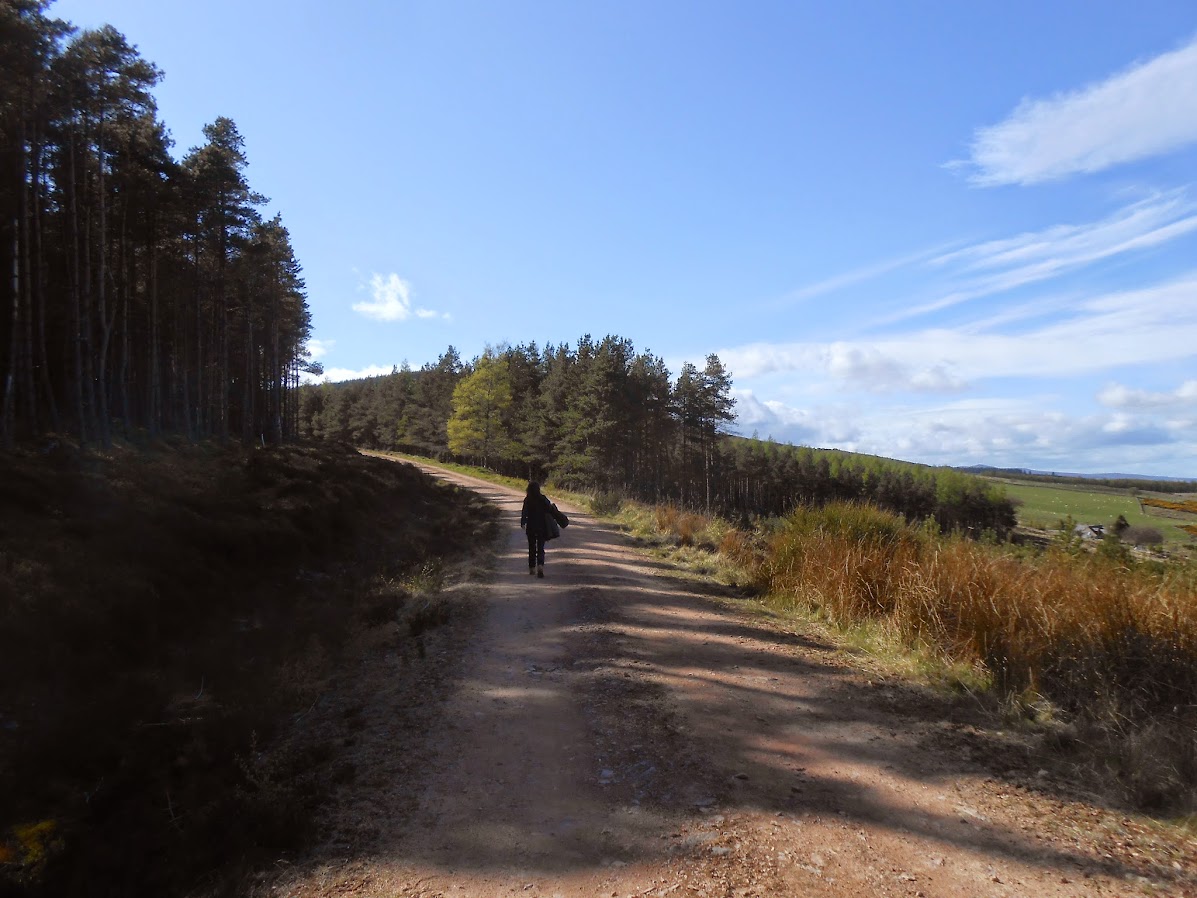 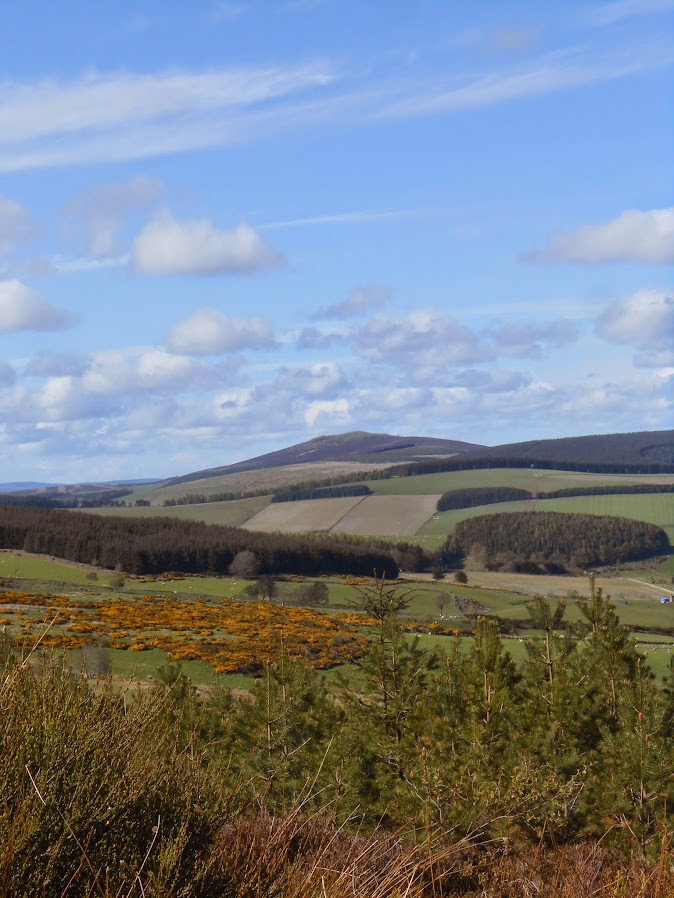 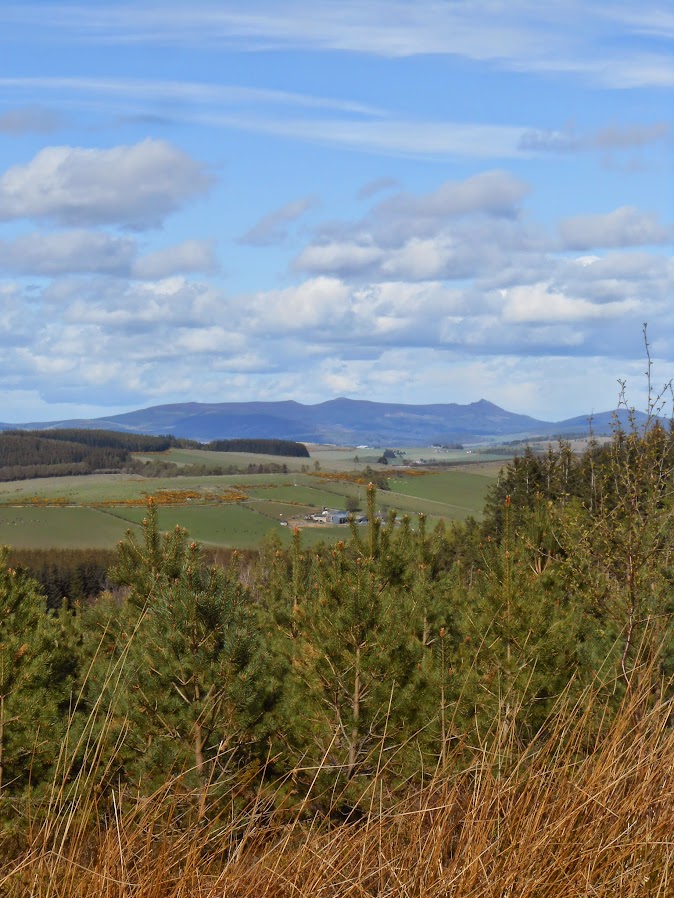 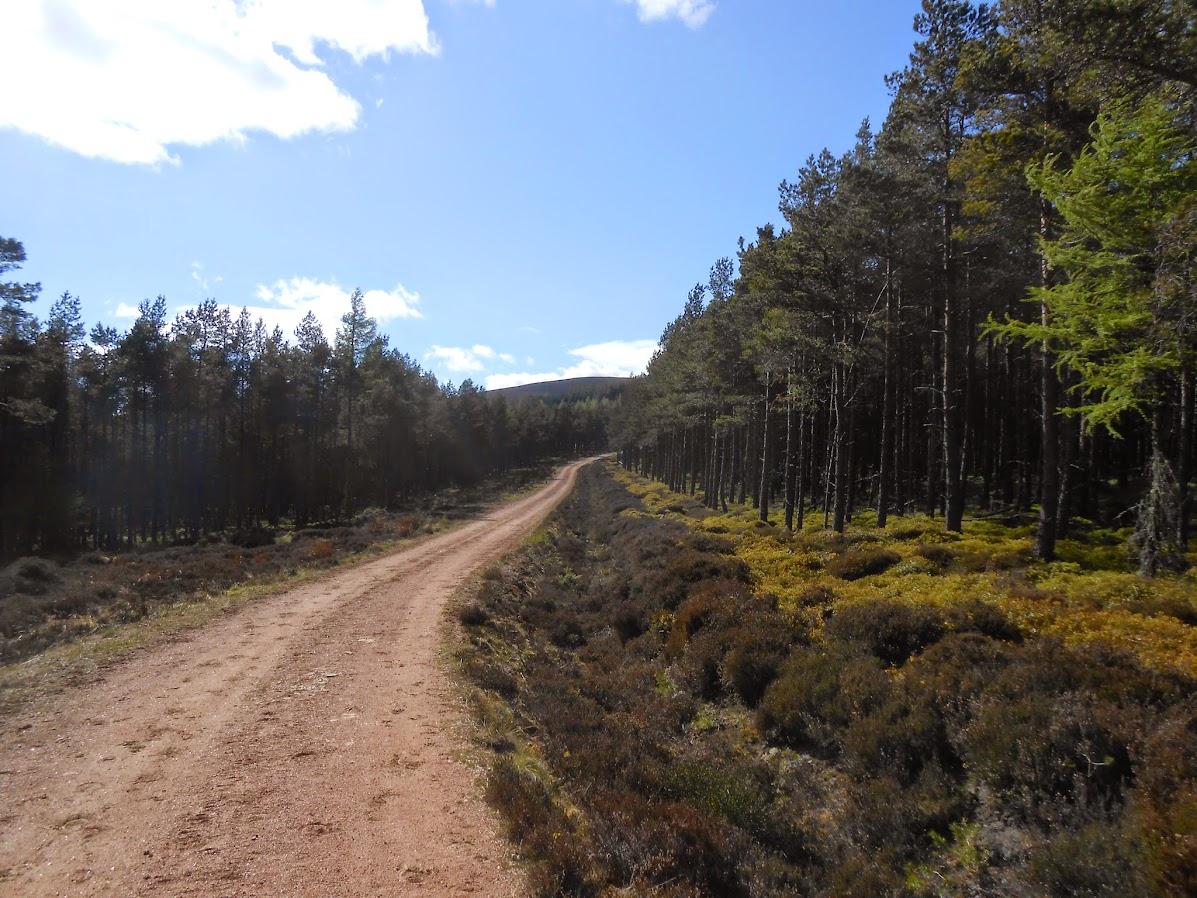 looking towards the top 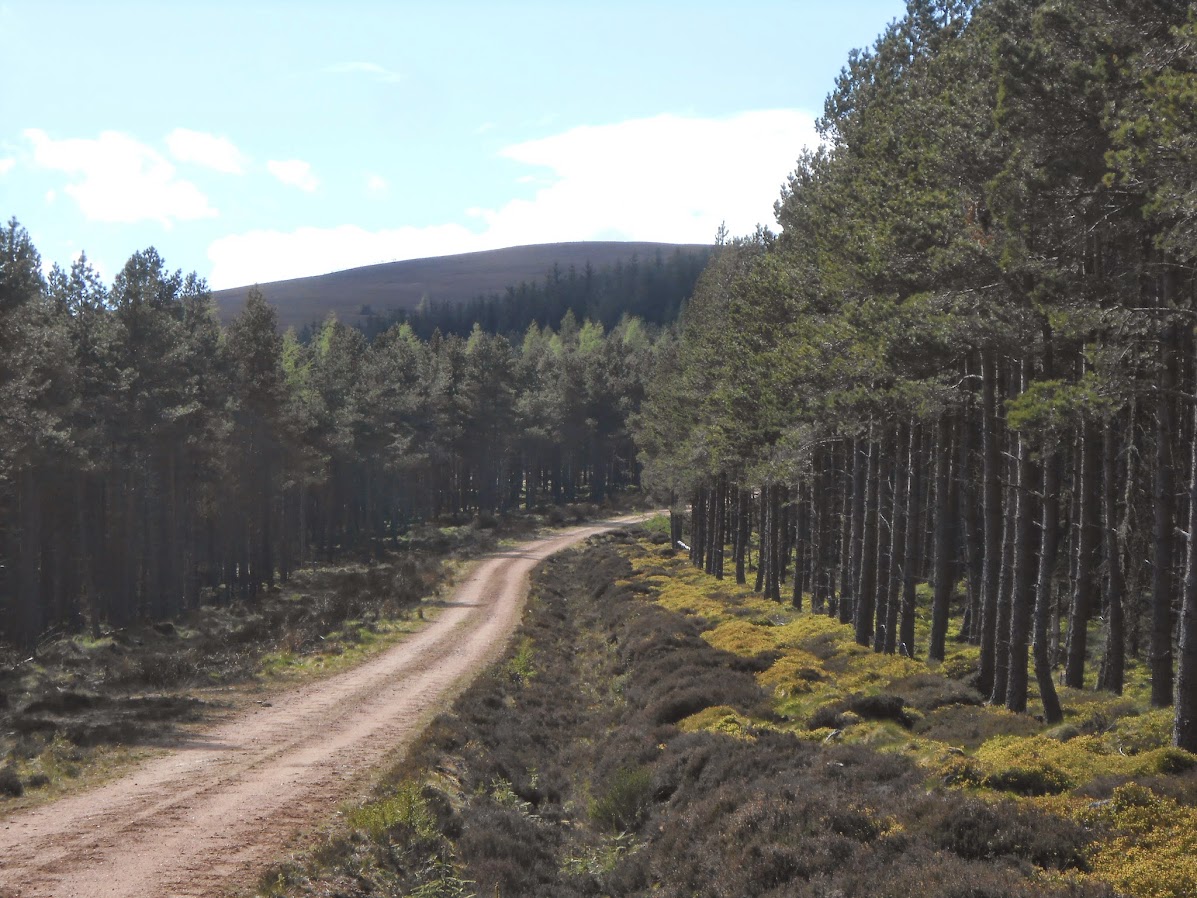 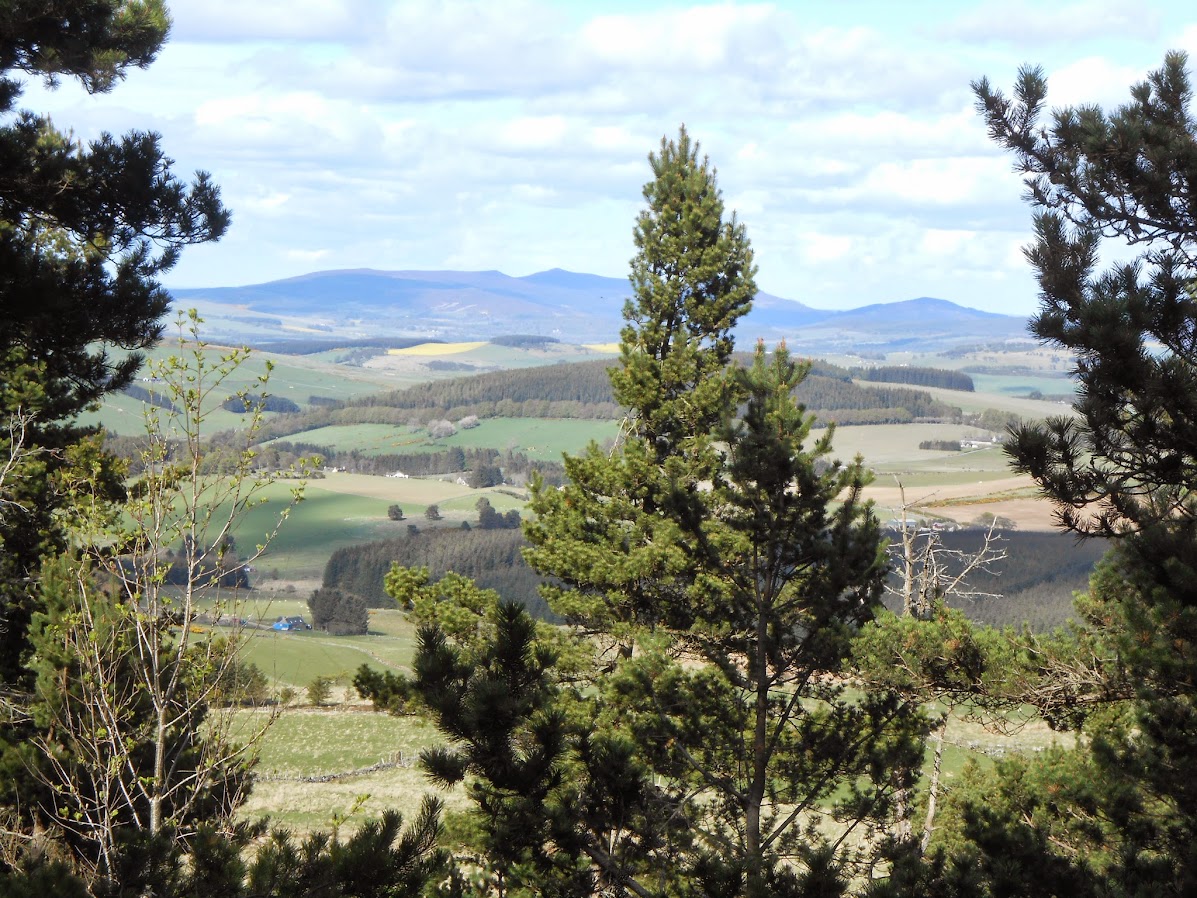 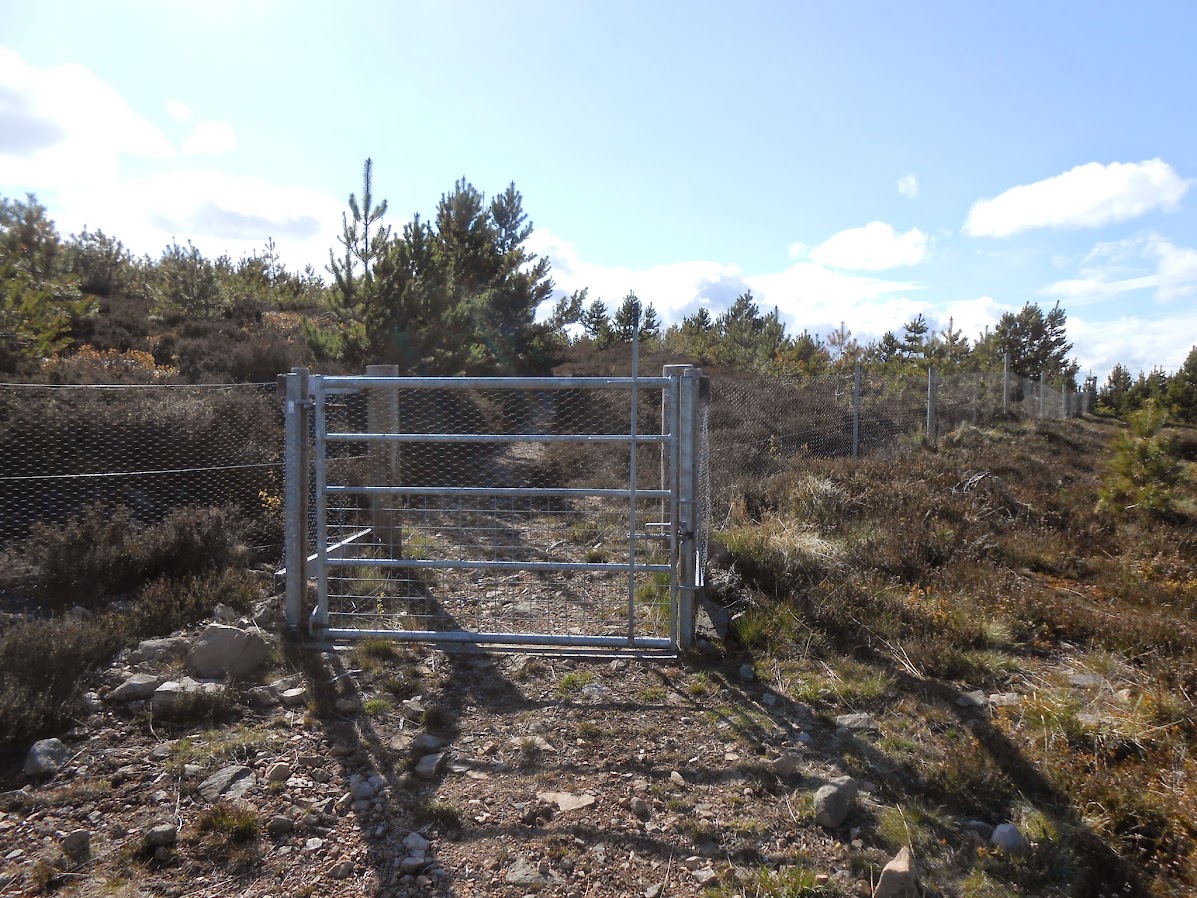 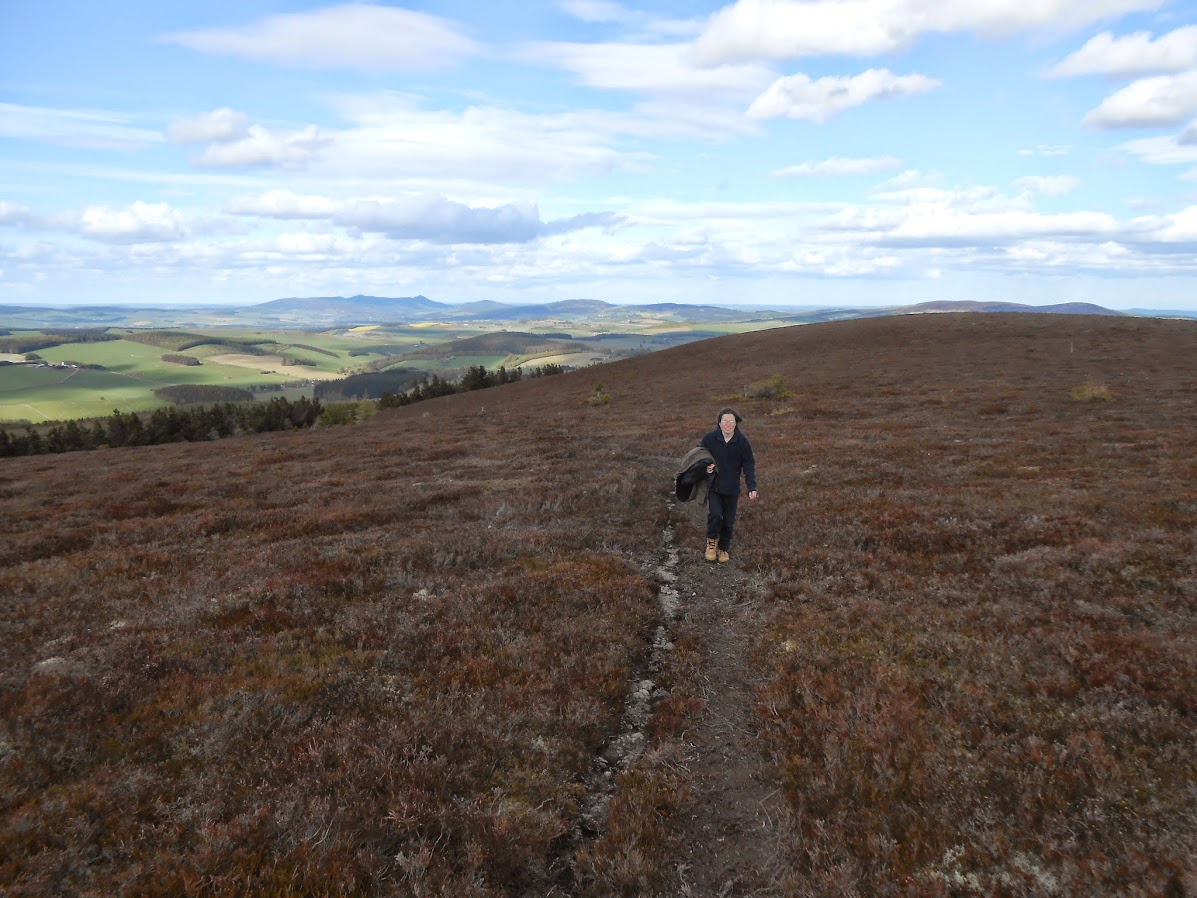 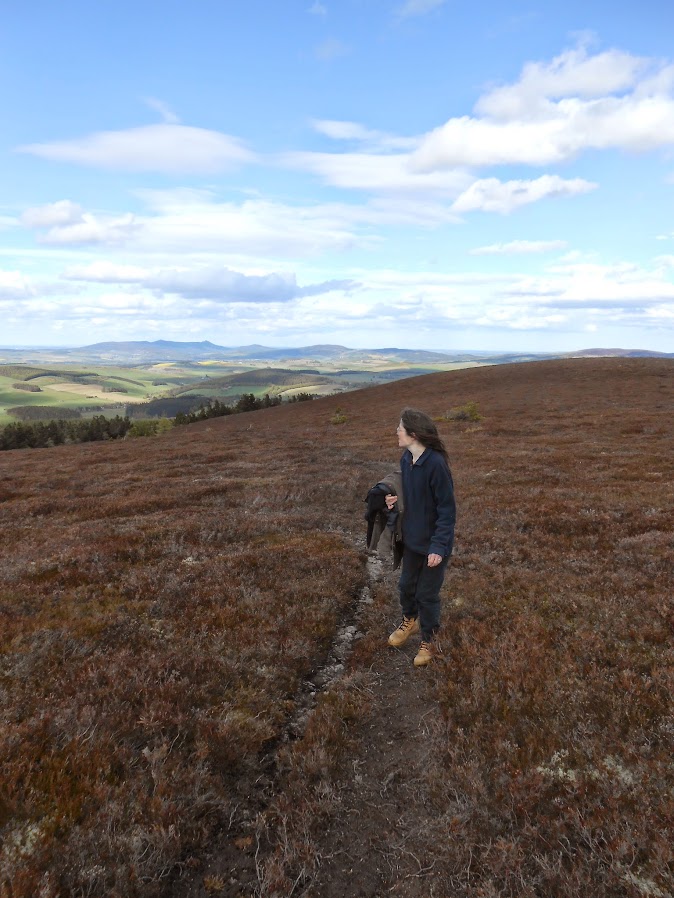 even my wife starting to get interested in the view 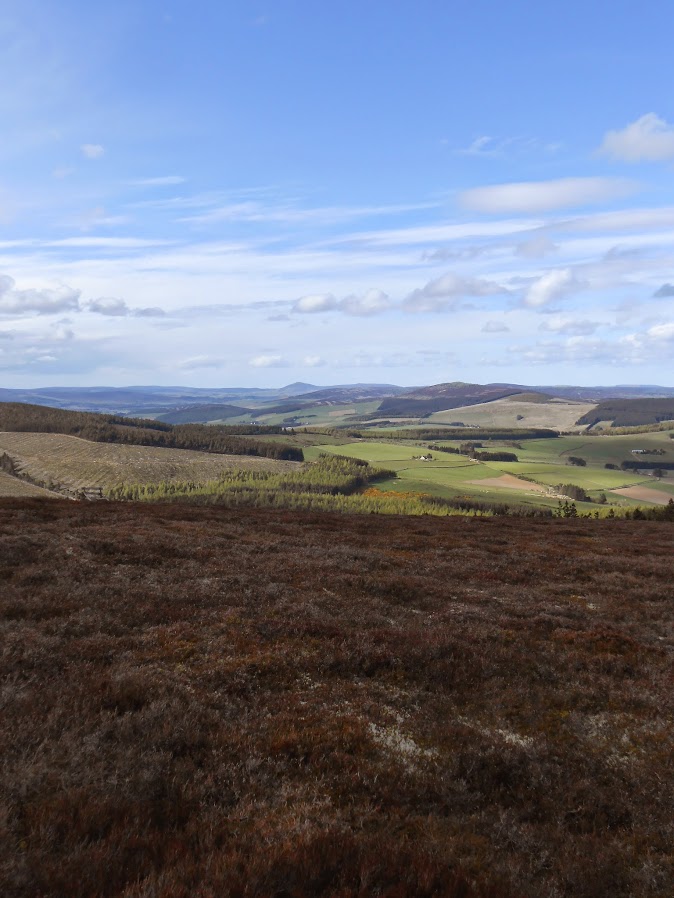 Tap o' Noth and Coiliochbhar in the distance 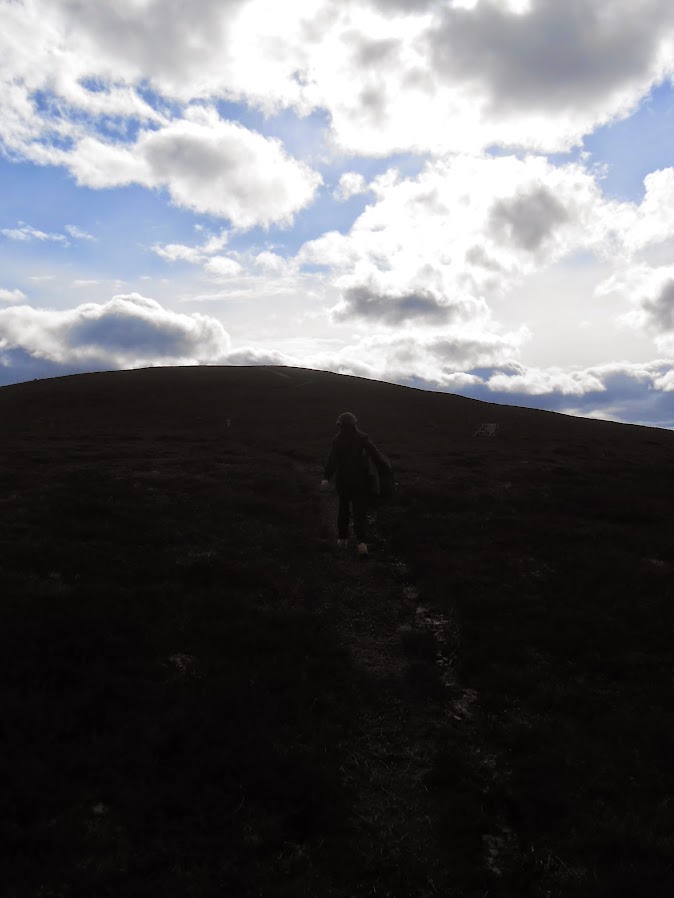 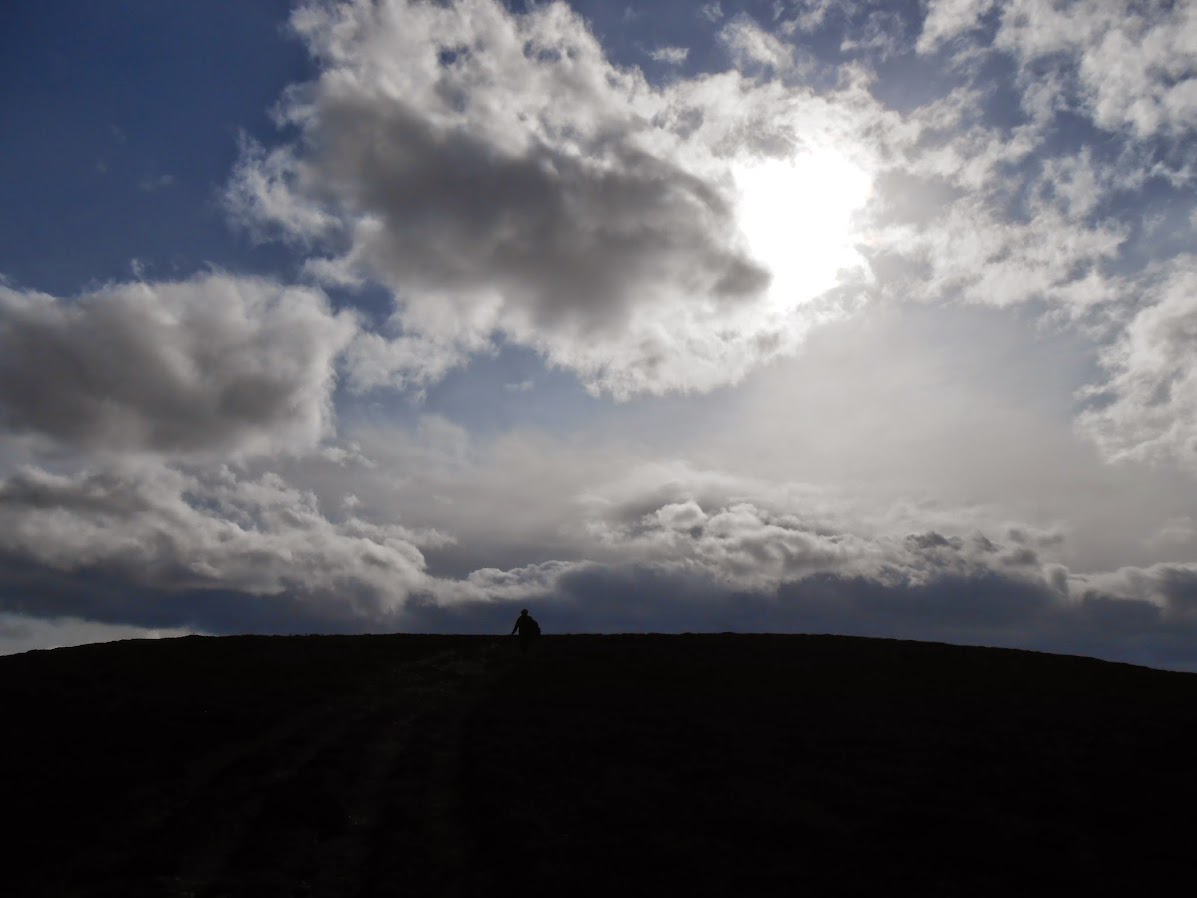 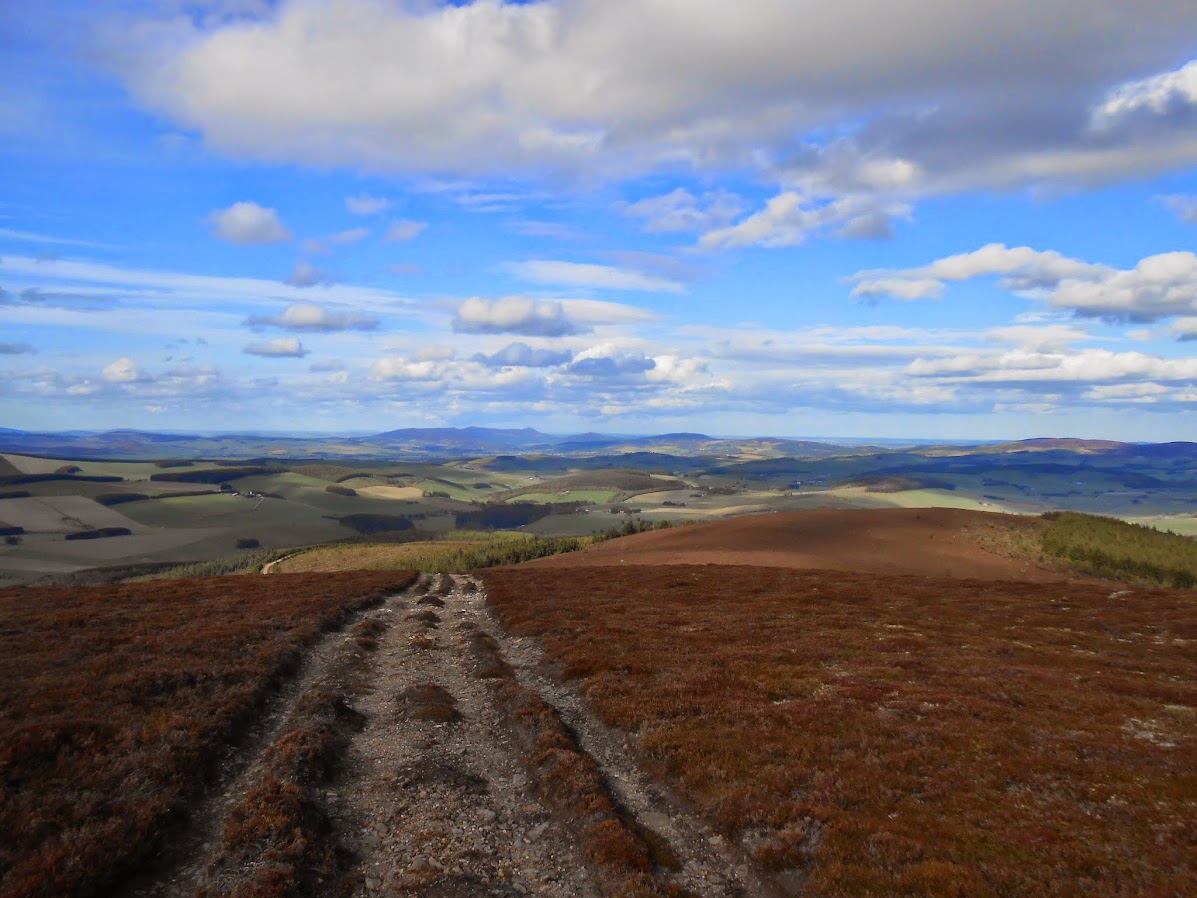 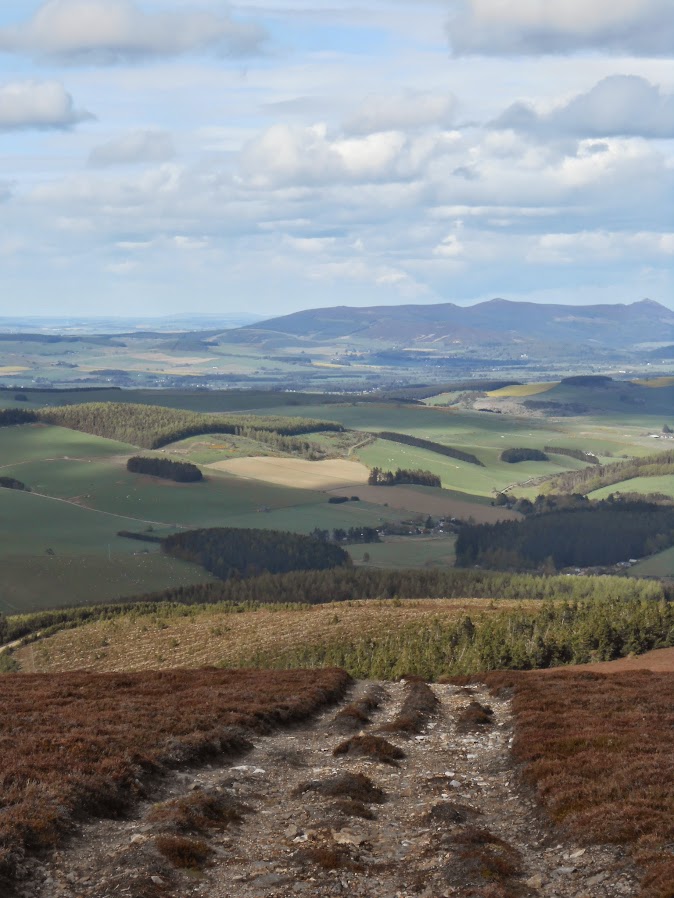 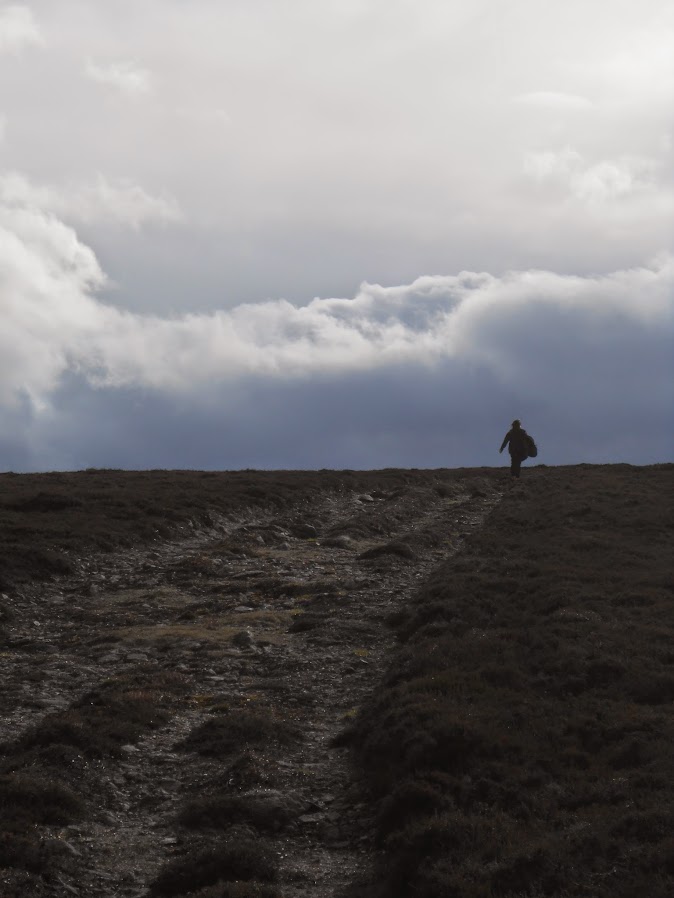 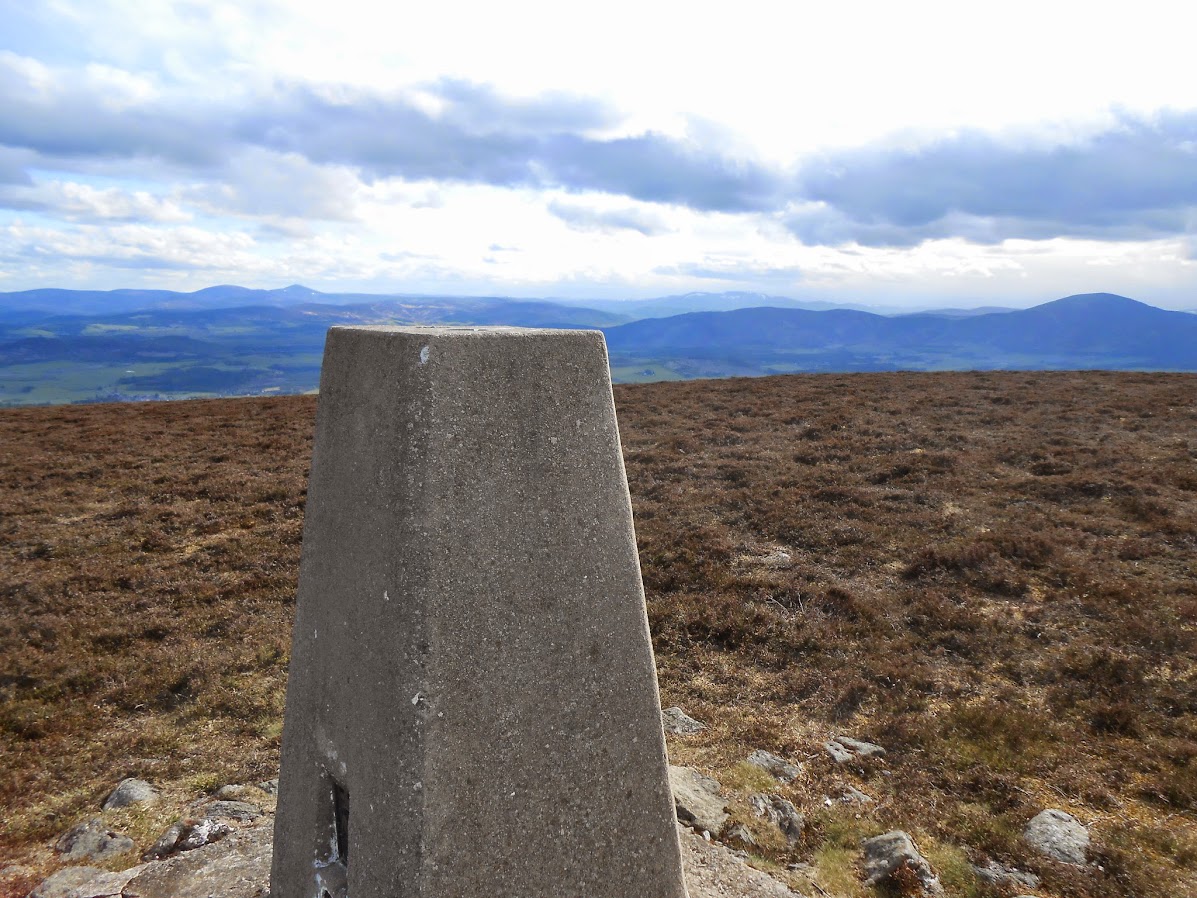 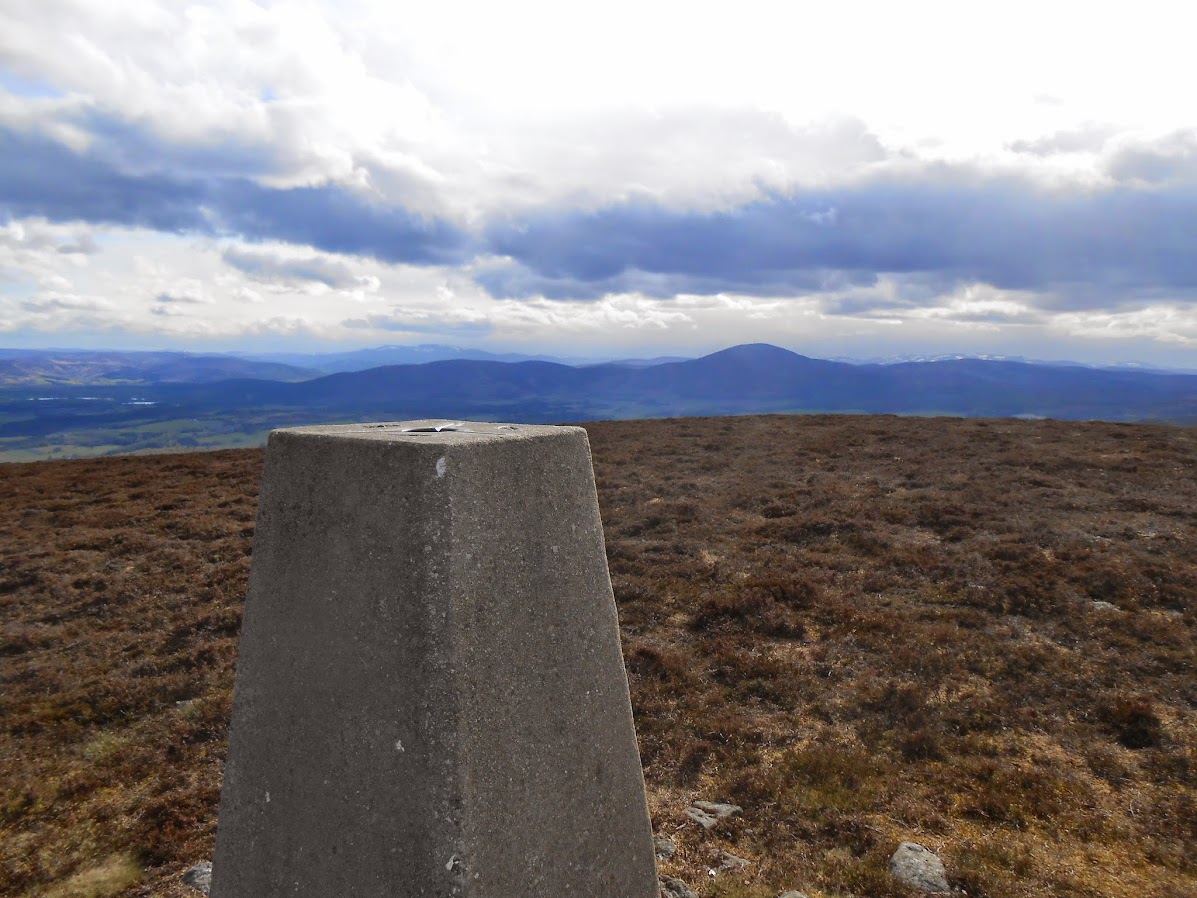 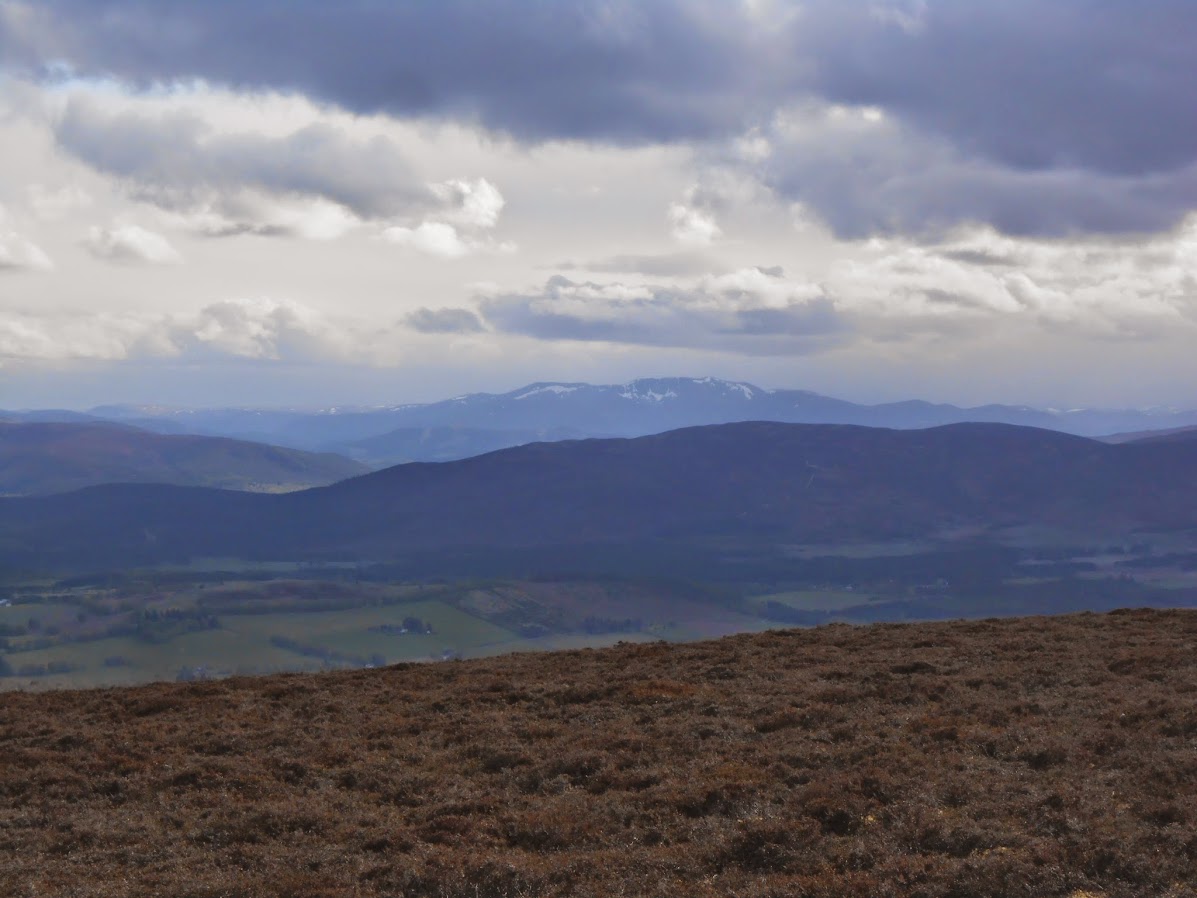 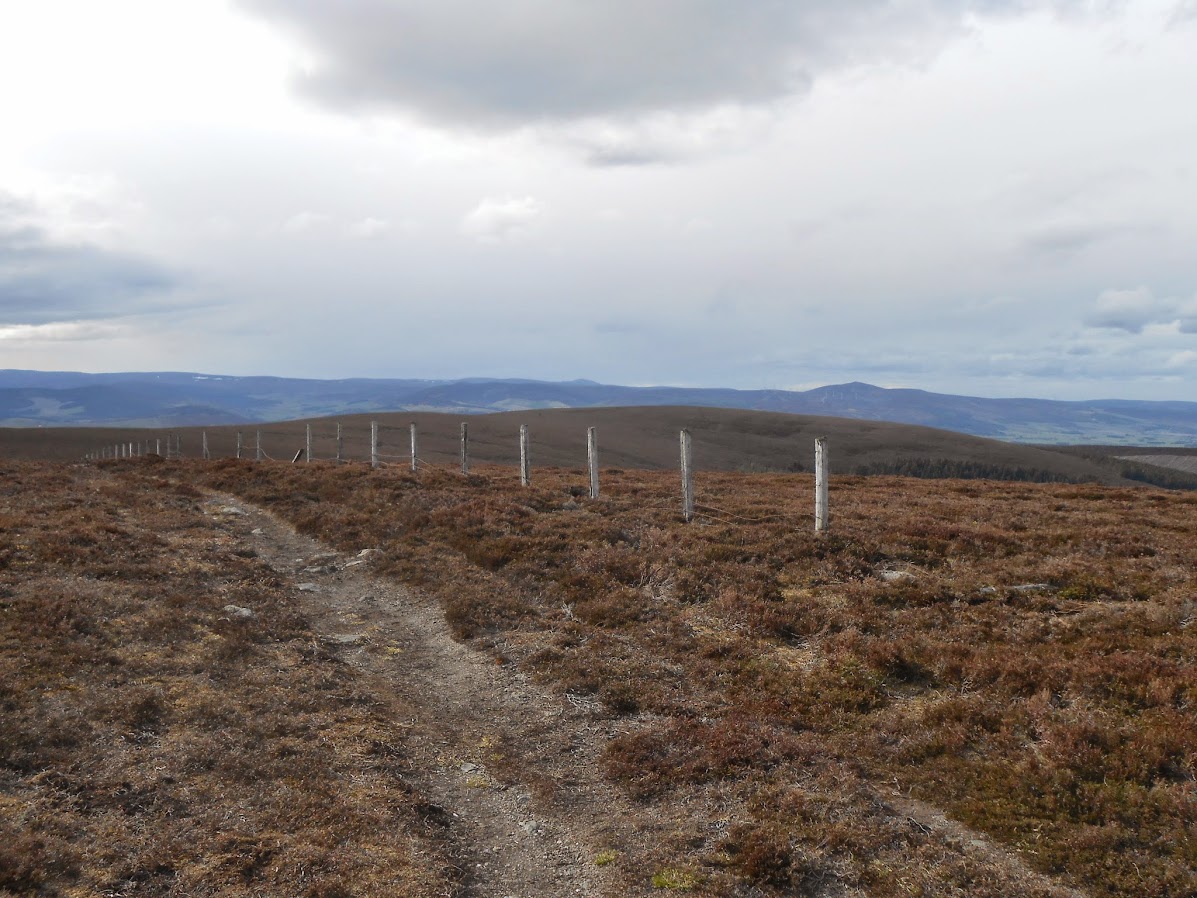 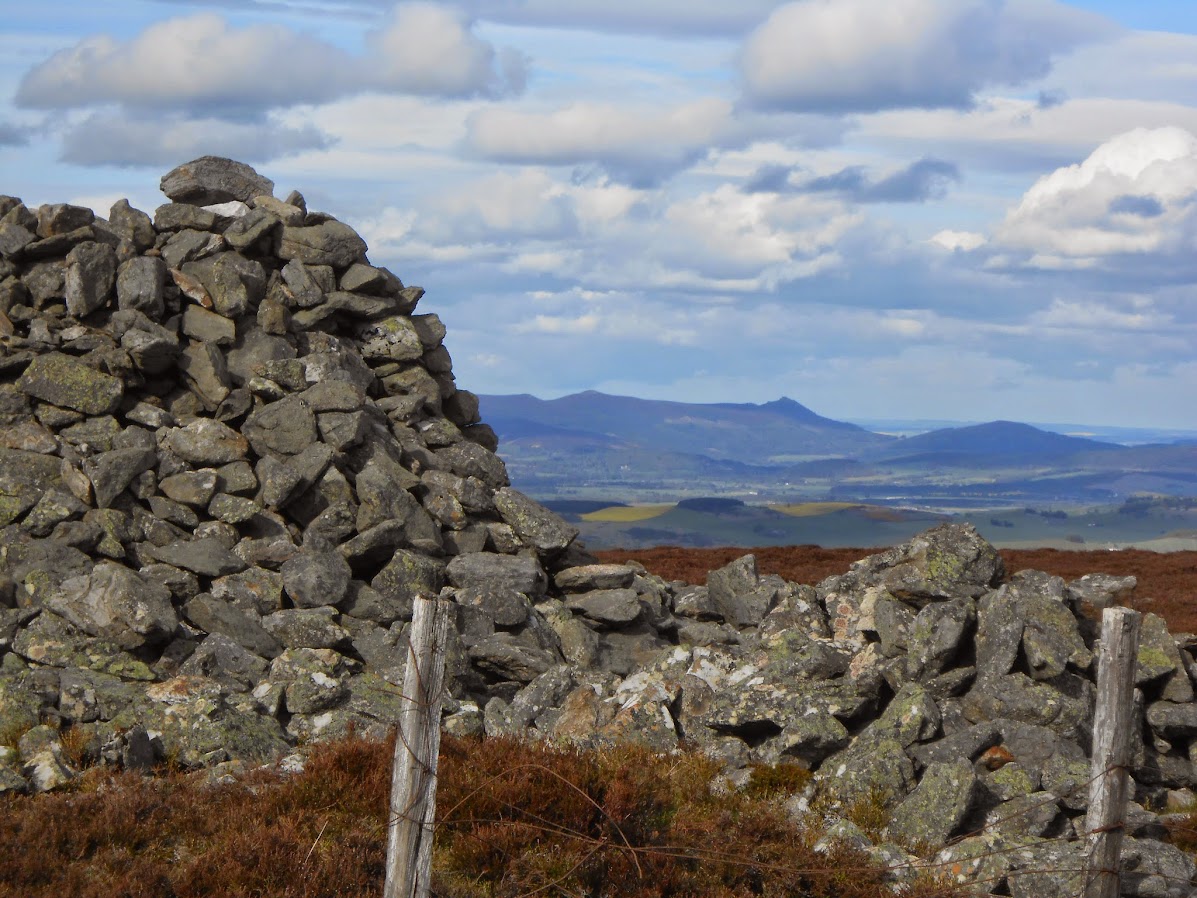 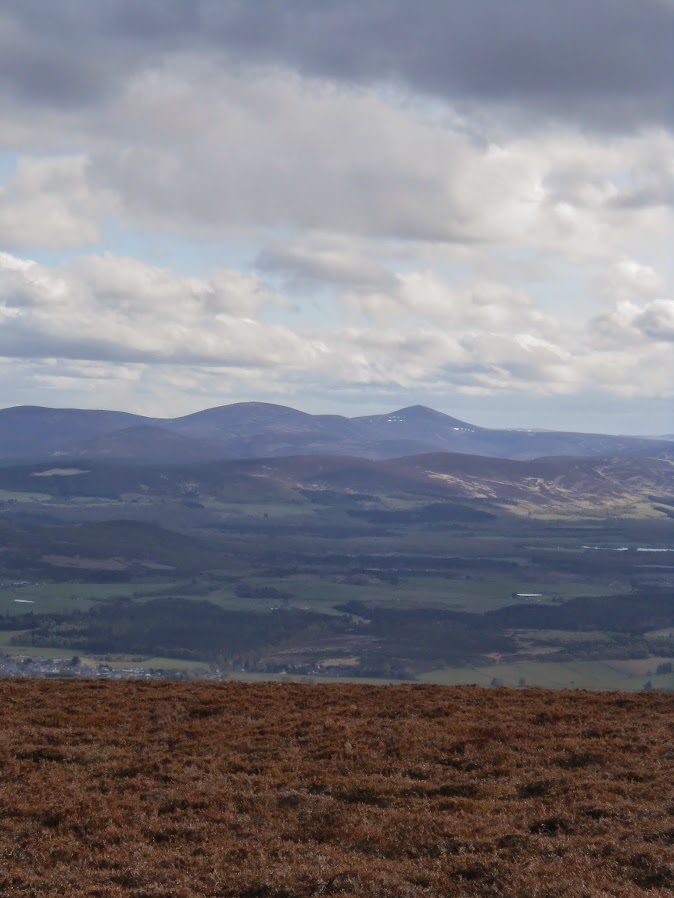 must be Mount Keen I suppose 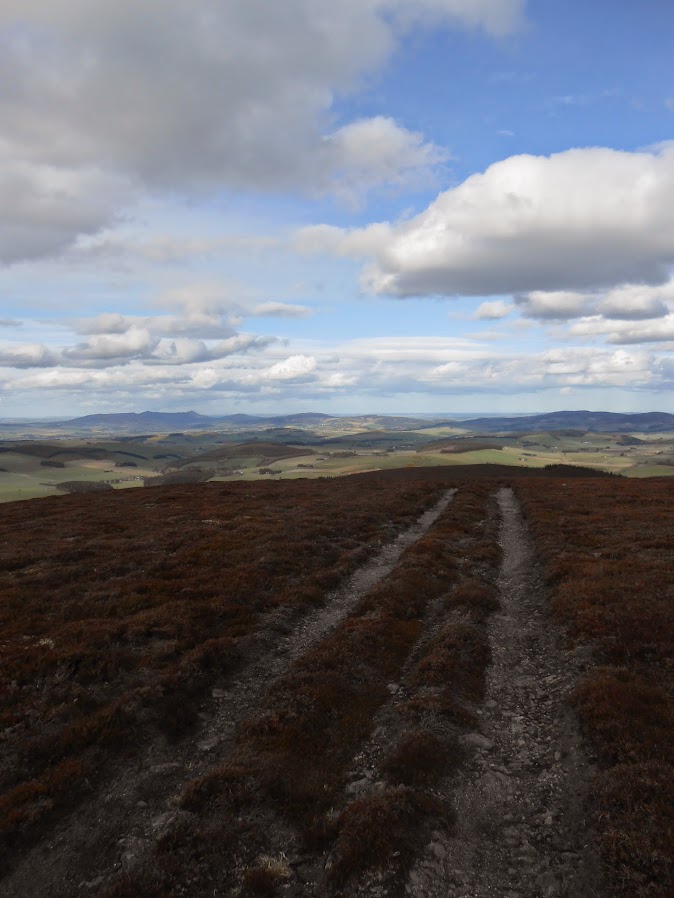 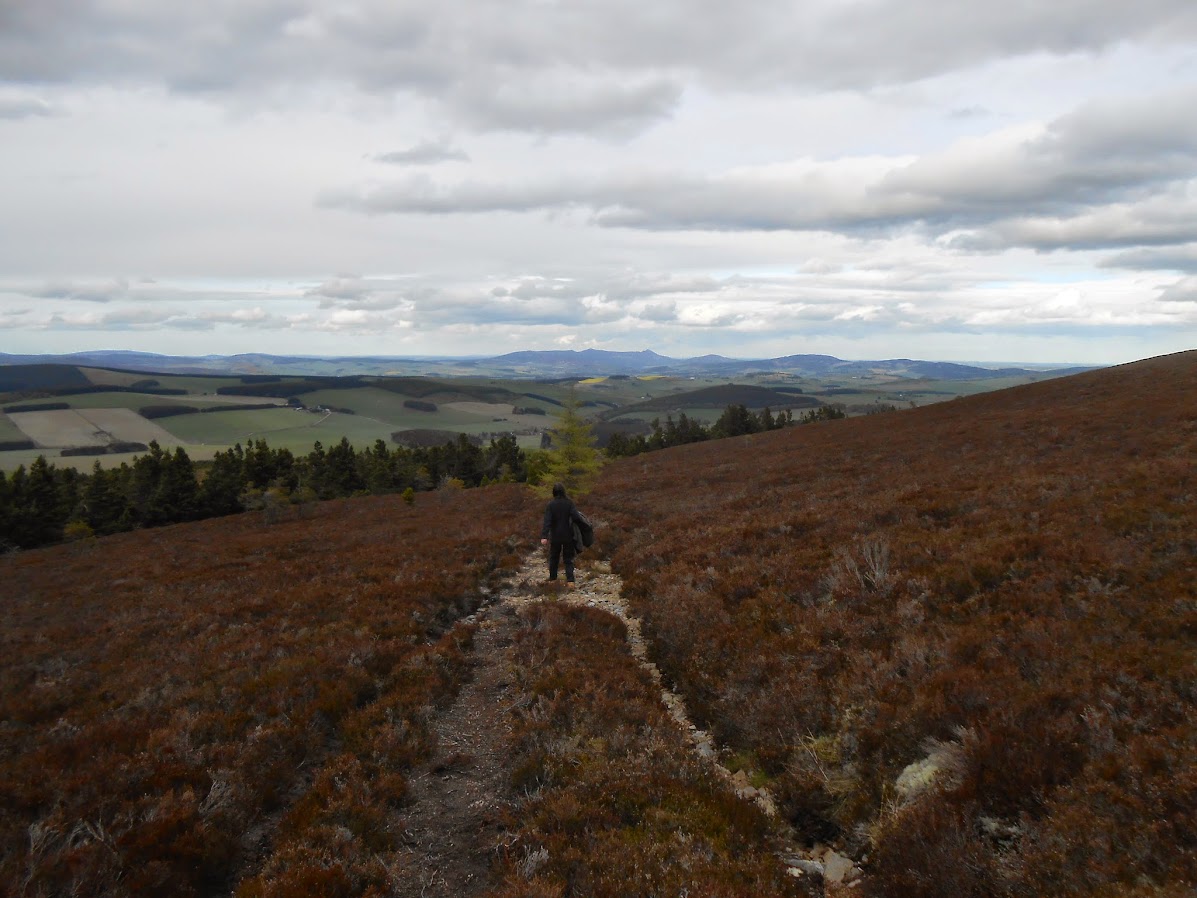 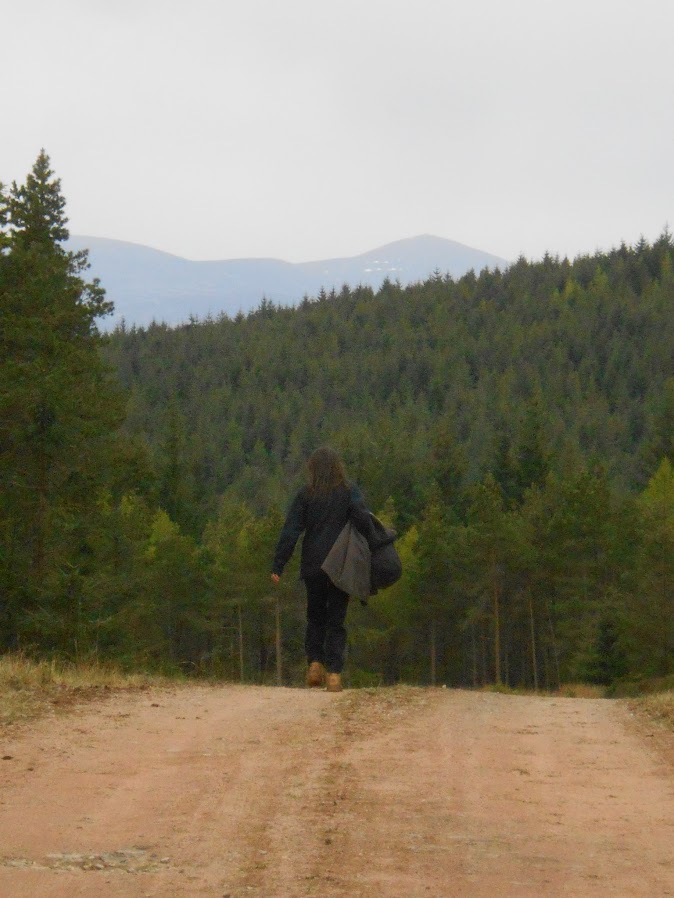 Re: Pressendye from the east

Thanks for posting, this has given me food for thought, maybe a winter hill where I'll get great views of the Shire and the dogs can burn excess energy and it's not too far a drive either

Re: Pressendye from the east

. Away from the high Cairngorm plateaus I tend to find many of the eastern Corbetts and higher Grahams a bit samey. But once you get down to 2000ft and below, the interest seems to return a bit. Probably the varying vegetation that does it.