Having been out of action for much of the spring after overdoing things a bit over the winter I wasn't sure how much I'd be able to do over this week in Kintail. Getting out on to some Welsh Hewitts the weekend before gave me some encouragement and I decided to kick things off in Kintail with this great little Graham.

It was a perfect hill on which to recover my confidence after injury problems. Good path all the way up and a prominent mountain. Scarcely higher than the Hewitts I bagged in Wales the weekend before but so much more of a "mountain" feel to it. As others have written, I think this would be a great intro mountain for a new hill walker. Also a great mountain to do if you're in Kintail and conditions preclude going much higher. 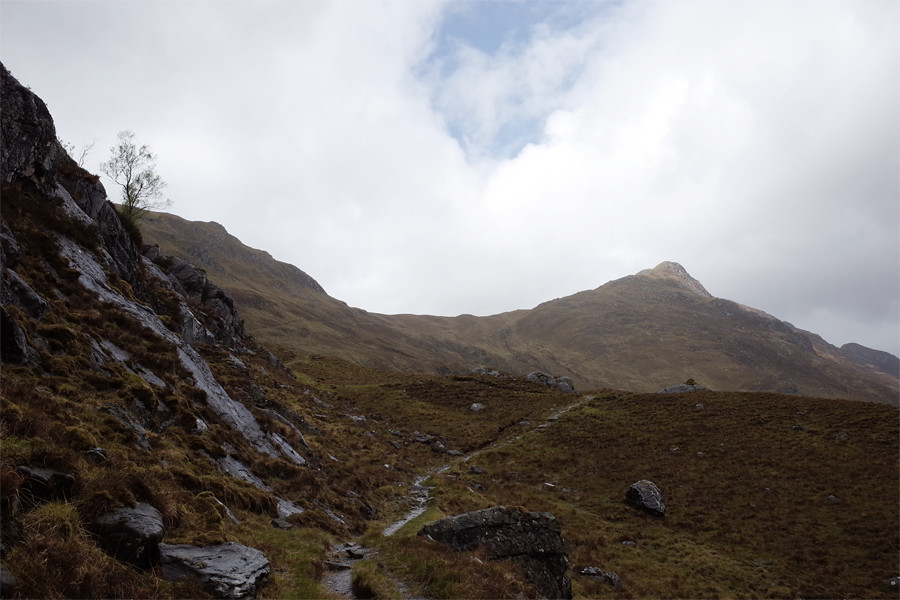 On reaching the bealach the view over to the Saddle and Forcan ridge is impressive. As I glimpsed it I actually let out a wee whoop of joy. It felt good to be back among the big hills. That said, the black rock and surprising amount of snow up there did not look terribly inviting and I was glad only to be heading up to the Graham. 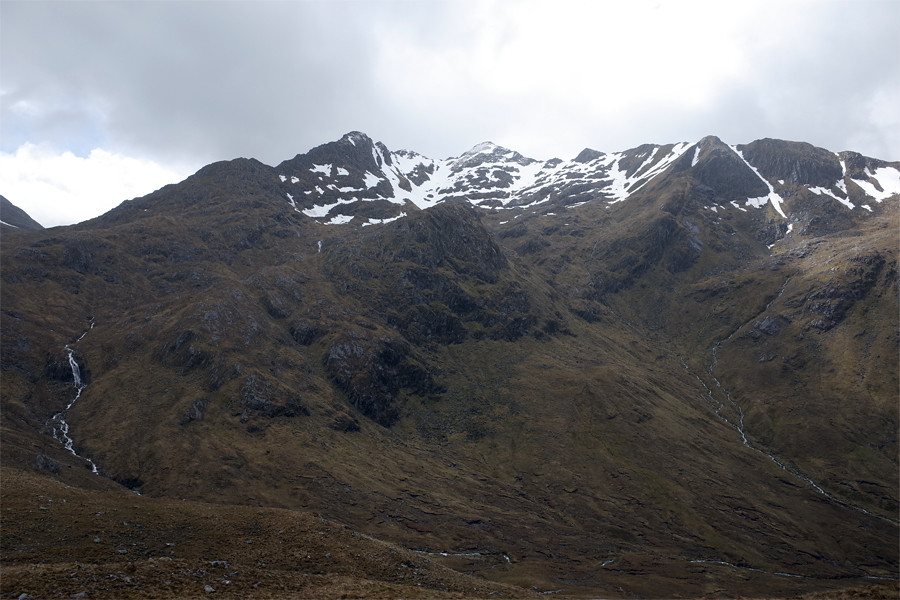 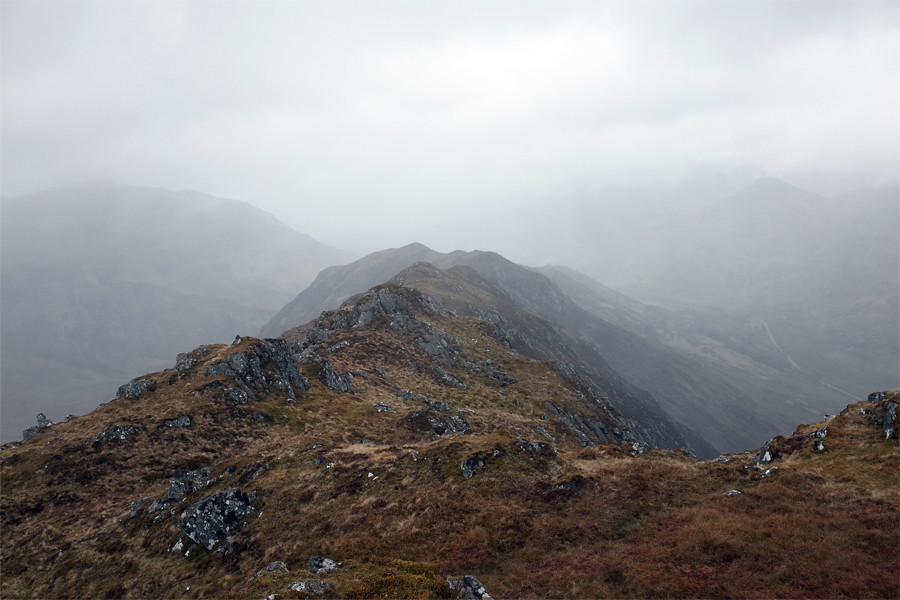 The return was straightforward though I stumbled across a sad scene. What is it with dead deer this year? I seem to keep running into them! 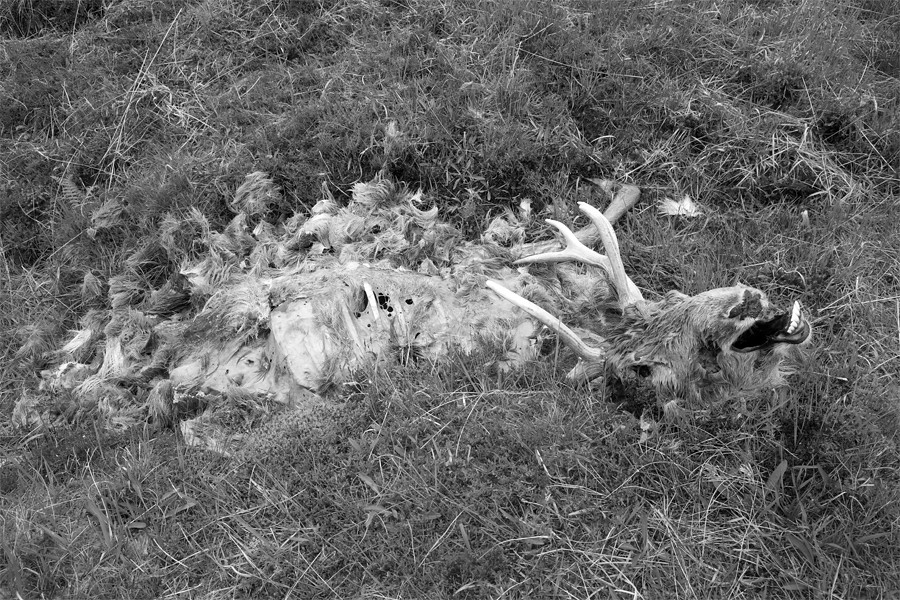 This guy didn't make it

A quick outing was perfect to start the week. I was still quite tired after the 9 hour drive the day before. Returning with Dad back to the cottage by Loch Alsh I was just so relieved not to be hobbled with that awful IT band pain that had struck earlier in the year. 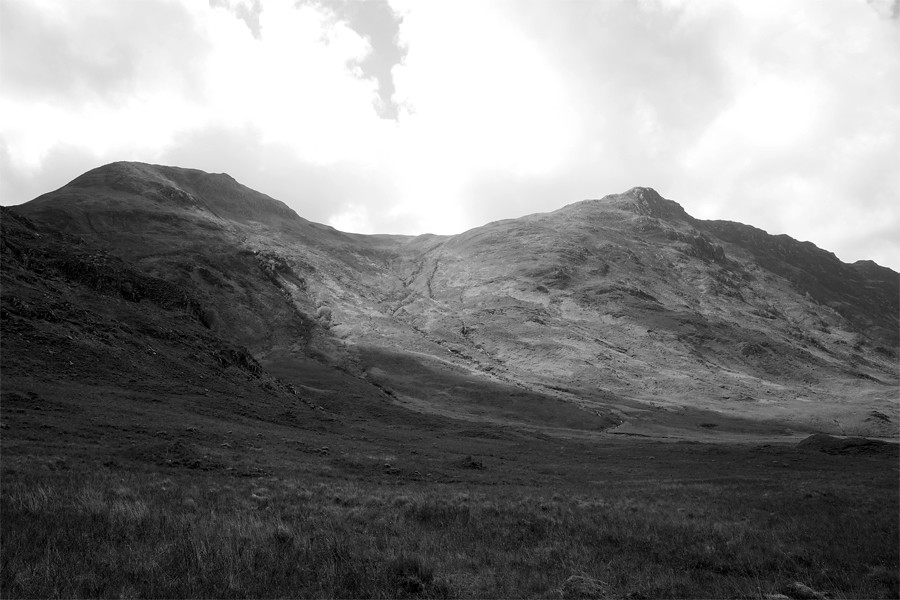 The weather forecast for the rest of the week ahead was pretty mixed though this didn't bother me too much. I knew I wasn't fit enough yet for any of the really big Kintail routes (they will wait). But there was still plenty to get stuck into over the next few days.... 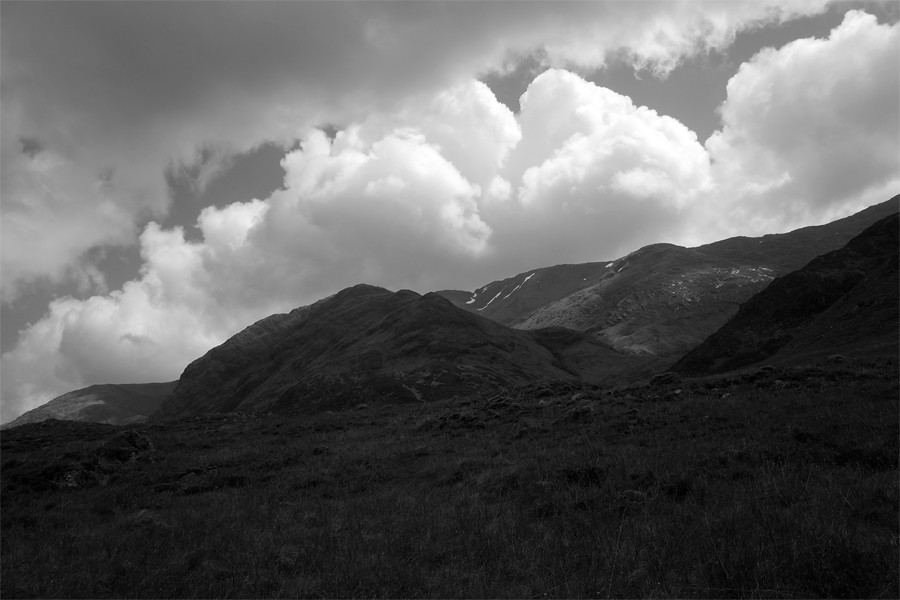 fithich.GPX Open full screen  NB: Walkhighlands is not responsible for the accuracy of gpx files in users posts

Nice one Sean, won't be long before you are climbing the 'big boys' again

Have to confess when I saw the title I did think, where or what is that

Not done many Grahams

Cheers Martin. Was a good little hill. Won't be long before you compleat. Which munro are you saving?

Riverman wrote:Cheers Martin. Was a good little hill. Won't be long before you compleat. Which munro are you saving?