We started this walk around 1 p.m. and took it pretty slowly, as well as enjoying some lunch with the buildings near the mast acting as a windbreak, which is why it took so long - obviously it could be completed much faster for people in a hurry. Spotting the opportunity to bag my second sub-2000er (oh yes, that's the sort of skills we're talking about here), we came back via the Struie summit rather than retracing our steps all the way as in the walk description. 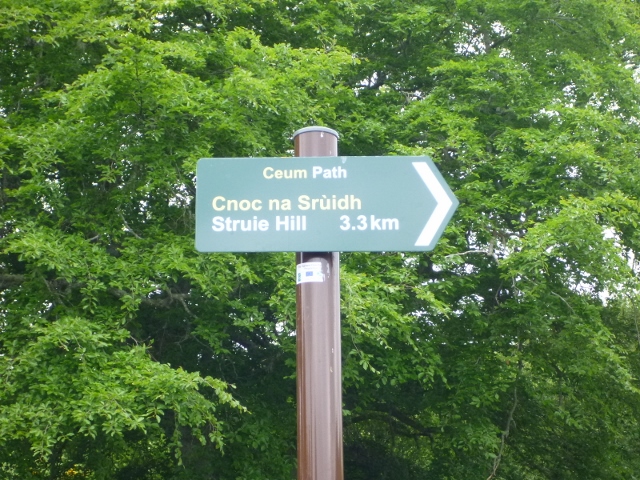 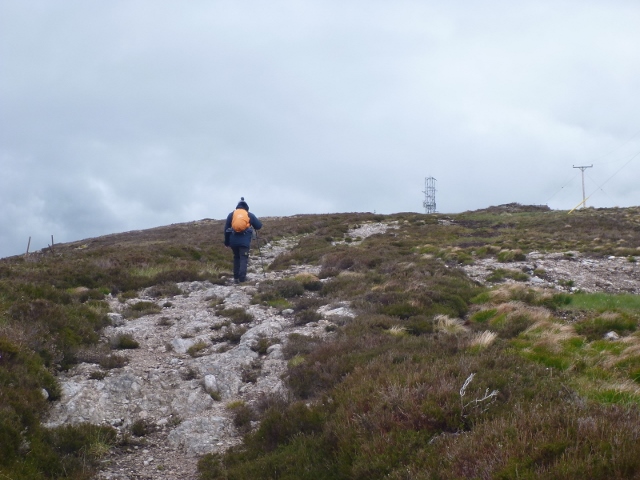 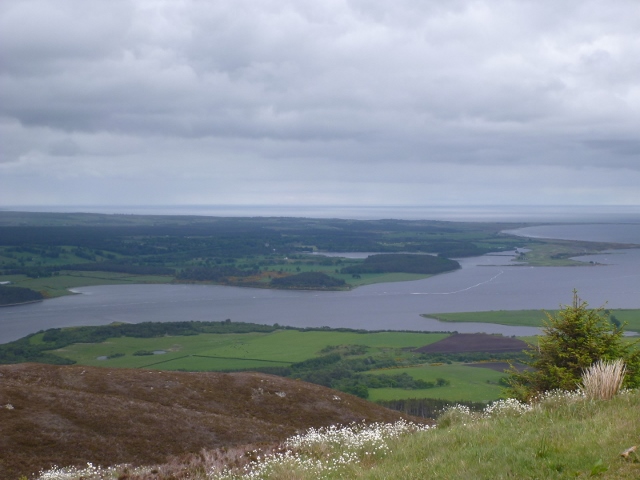 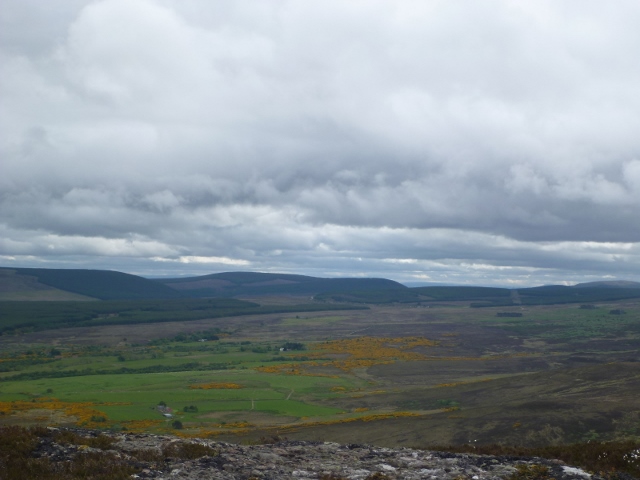 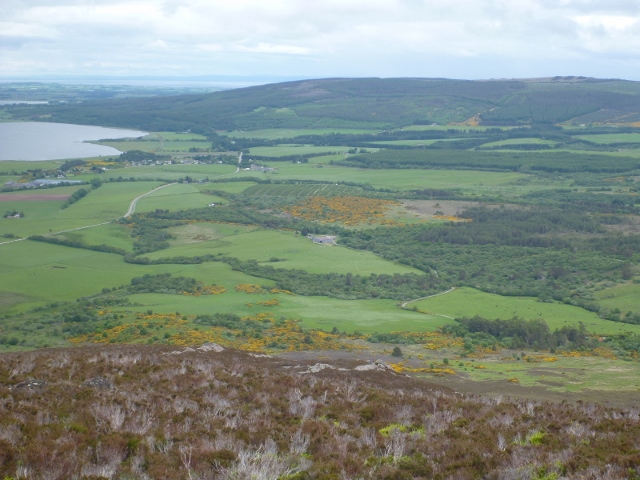 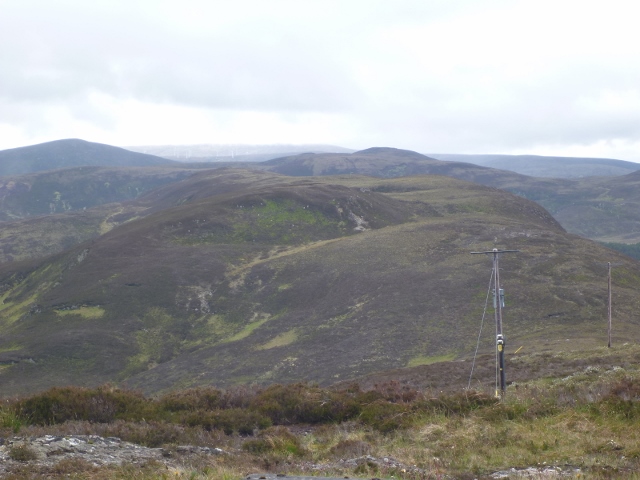 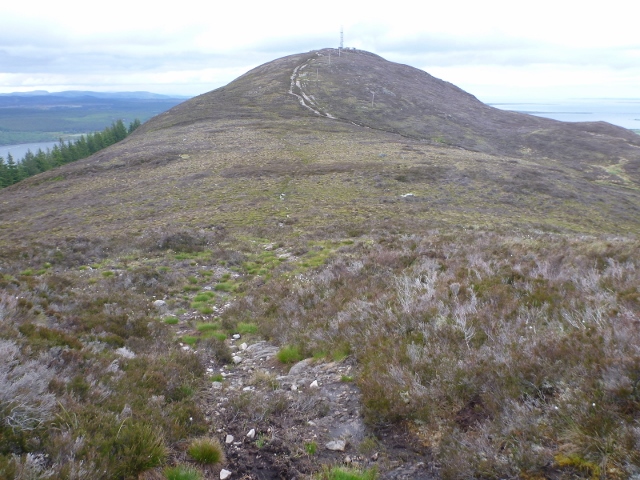 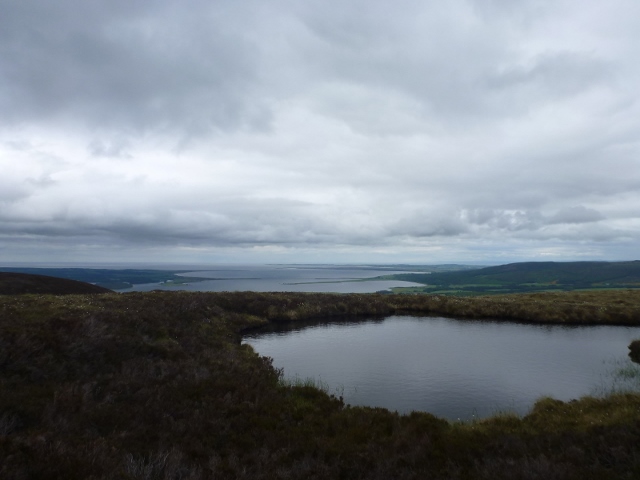 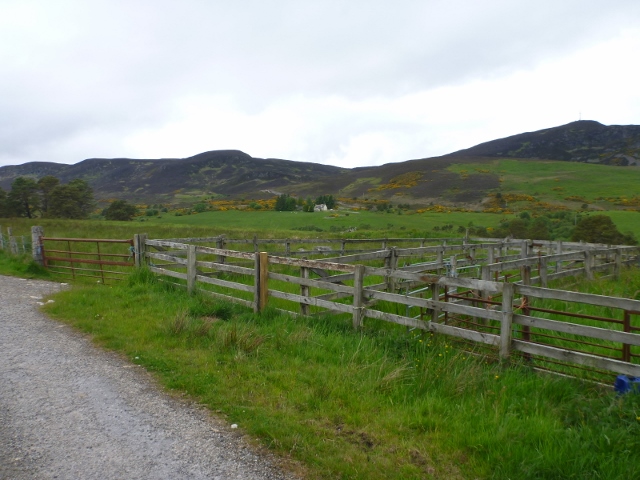 I did (more or less) your route in reverse yesterday. Interesting looking at your photos. I will post a walk report later today!

Lovely to see these photos. My late mother and stepfather lived a couple of miles away at Edderton. so climbing Struie was a regular event for me and my siblings when visiting them, often with our young children - and more recently some of their children.