Oooh what an adventure

When we realised we were early we sat and waited by the gate.

The gatekeeeeeeeeeeeeeepppeeeerrrrr came out of the little house and told us ' go and wait in the car park with the rest of them!' 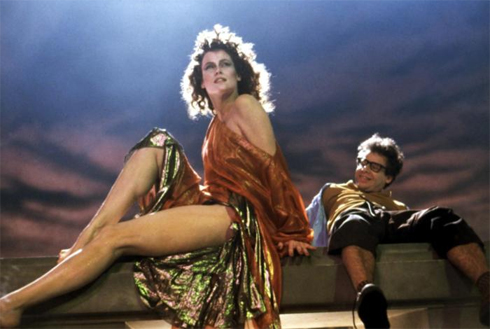 9am the gate was declared open .

The gate keeper gave us a ticket and made note of our registration plate and commented on the very bad potholes and that the gate shuts at 8pm , not cars allowed overnight

( does anyone know why this is the case ? we were informed it was due to poachers by the very helpful ladies at Mcofs office )

So we set of

Although it was cloudy all day with very little views the rain stayed off so that was good . Bloomin Baltic though so I slipped them on for some warmth. Where is our summer ?!!!


The day was a good but pretty uneventful given the lack of views.

It was still extremely treacherous with solid ice under the mud i actually wished i had my ice axe for this little section.
In terms of the map, where we deviated from the path is where the mud/ice slide was. Which then turned into a bog field.

We picked up the path once more a little further down.

As it happened we were late for the 8pm curfew and never reached the gate until 8.20 .

The gate keeper was less than happy.

All in all a great adventure with 4 in the bag .

Move_2015_06_19_09_50_47_Mountaineering.gpx Open full screen  NB: Walkhighlands is not responsible for the accuracy of gpx files in users posts

Did she look more like this by any chance?

It is a private road, not a public road, hence the estate can do what they want with regard to restricting motor vehicles but they cannot restrict walkers and cyclists or they would be breaching the Access Code. It is a "benefit" that the estate allows motor vehicles entry at all.

It is best to visit this glen in the winter when you can simply open the padlock and stay as long as you wish (but not overnight), assuming you are a member of the MCofS. No need to confront "the gatekeeper" in Winter.

The story I heard was that it is a road built for the dam, paid for by the public purse, and therefore the estate are obliged to give access, although as you find out, the estate do have the right to make access a pain in the bum

I previously contacted Highland Council about this and they confirmed it is a private road and they are within their right to restrict access to motor vehicles.

Lol I have not finished my story yet !