Excellent Day on the Hills

Excellent Day on the Hills


Excellent day on the Hills!

Good weather forecast worthy of a full day on the hills so off to Arrochar.

Start of the route: 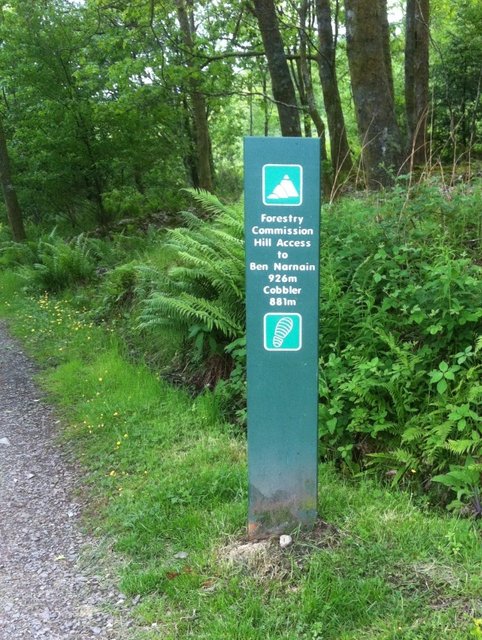 After only about 100 metres the footpath directly up to Beinn Narnain breaks off right. The start of the path is not that obvious.
However, within about a 100 metres on this path you should see the old concrete bases of the old hydro pipe
like this 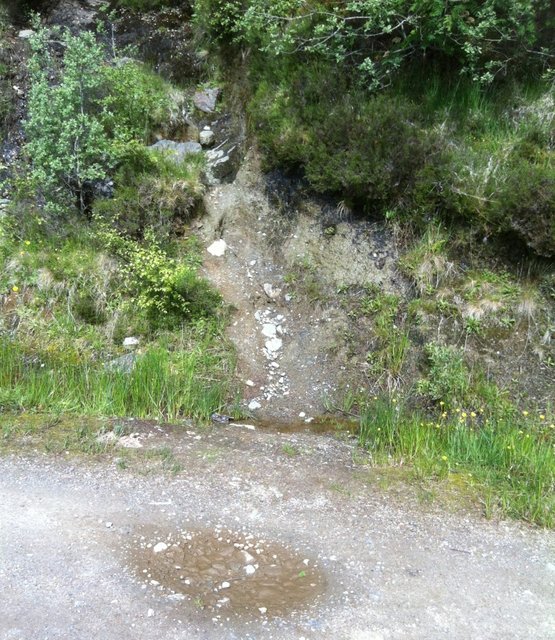 The path on the other side of the track looks improbable but on closer inspection the path gets better and continues to follow the concrete bases. 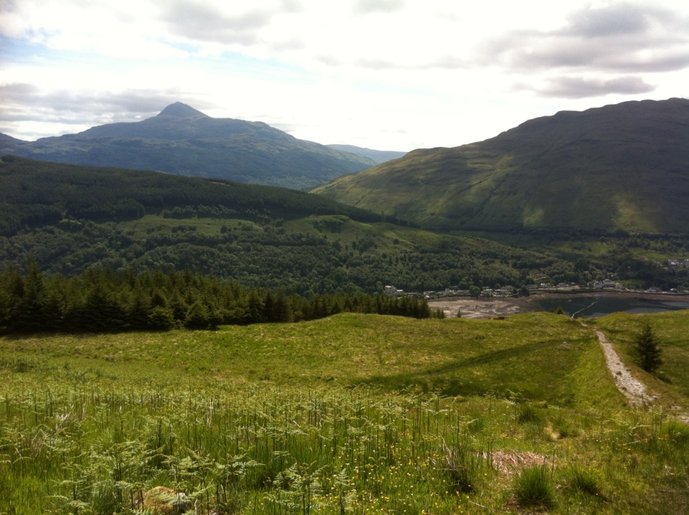 Looking back to the Loch and the line of concrete bases; This is where the footpath crosses the contouring path The path continues straight up and slightly right. On the shoulder of the path becomes fainter but just continue straight up and it re-appears and views of the Cobbler come into view. The path descends before rising up to The Shield 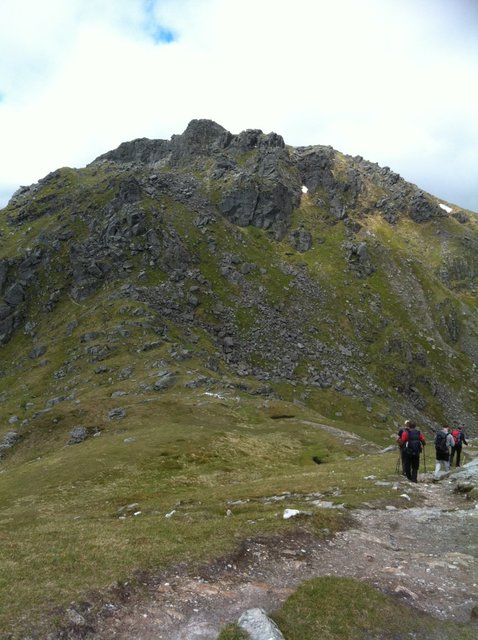 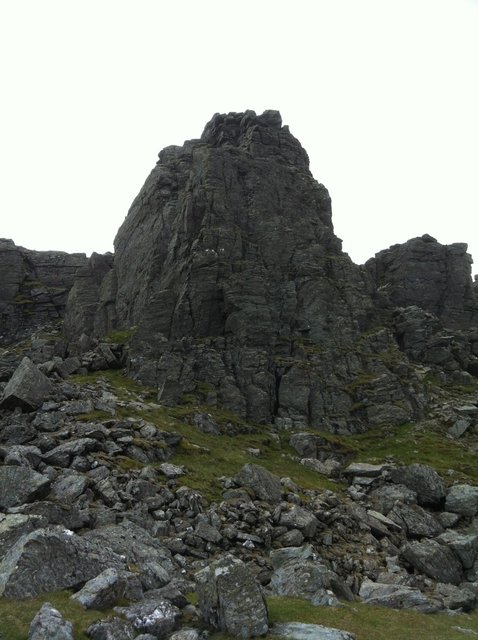 The views from Beinn Narnain are great: 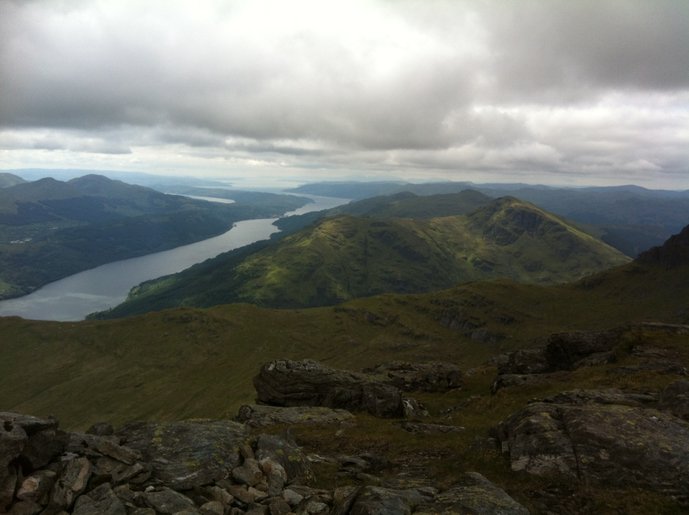 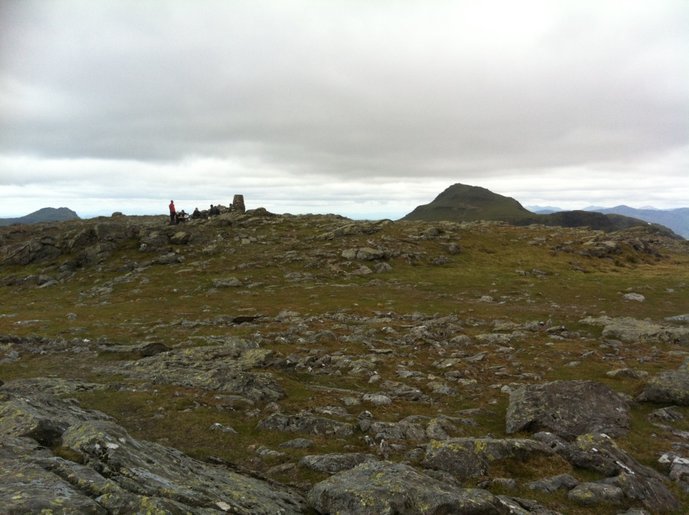 As you start to descend from Beinn Narnain towards Beinn Ime, the footpath up Beinn Ime becomes obvious up the centre of the smooth slope opposite 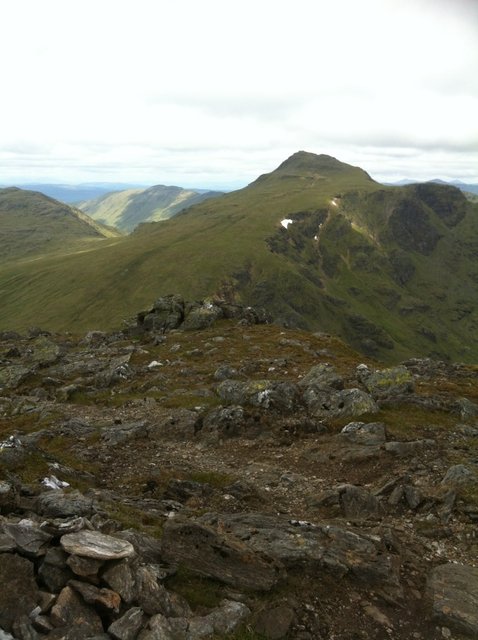 The path up Beinn Ime is a steady slog, boggy in places but improves just over halfway up and eventually becomes a fine path for the last section leading up to the summit. 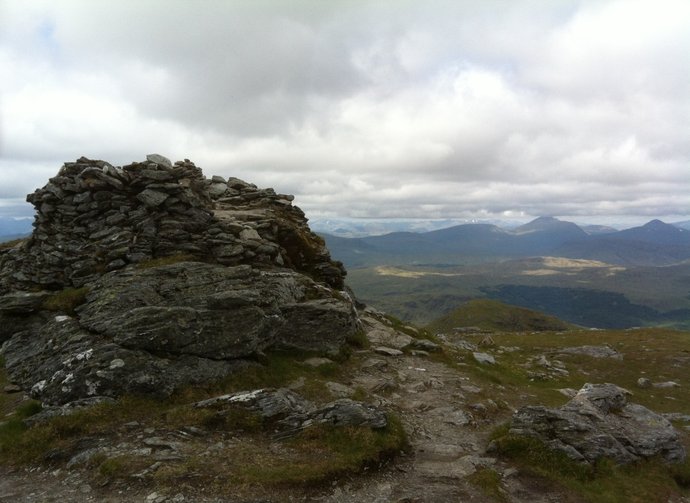 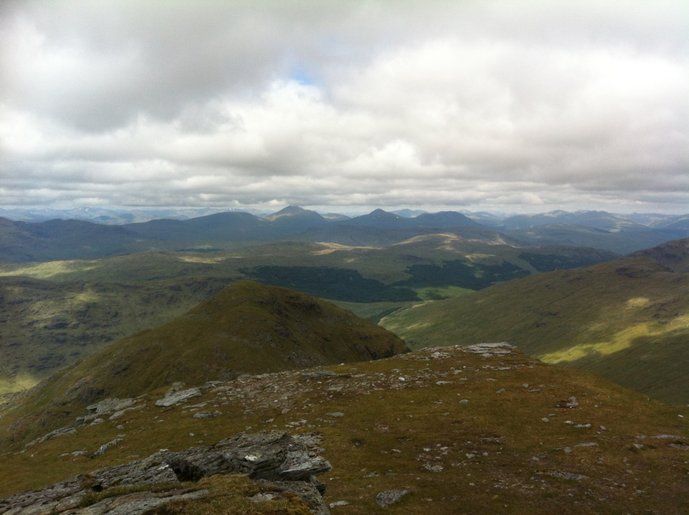 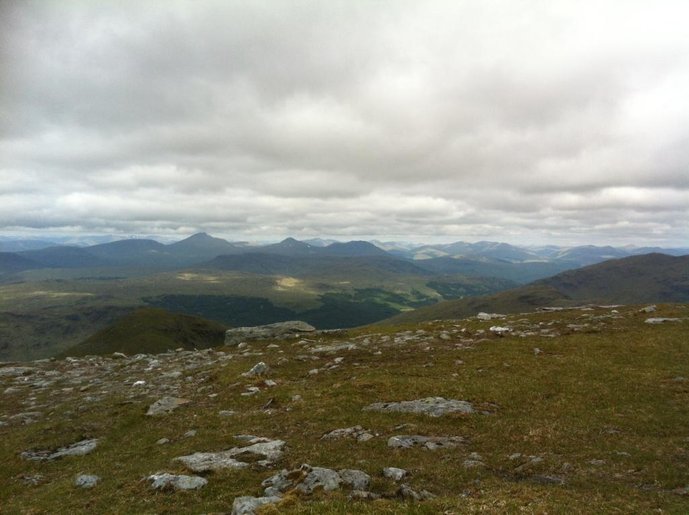 Once the gate is reached there is a short section of boggy path contouring across to meet the main path The Cobbler.
Having done the Cobbler many times before I did not ascend the path but it would be only a short diversion to add this to the day.
Instead I followed the main ascent path down passing under the Cobbler to the right passing the path up to the front face of the rocks The good path ( a great deal of work has been done on tis path (thanks to the volunteers!) descends past the big boulders and down to the small dam.
Once in the forest the path winds somewhat laboriously back and forth above the Loch 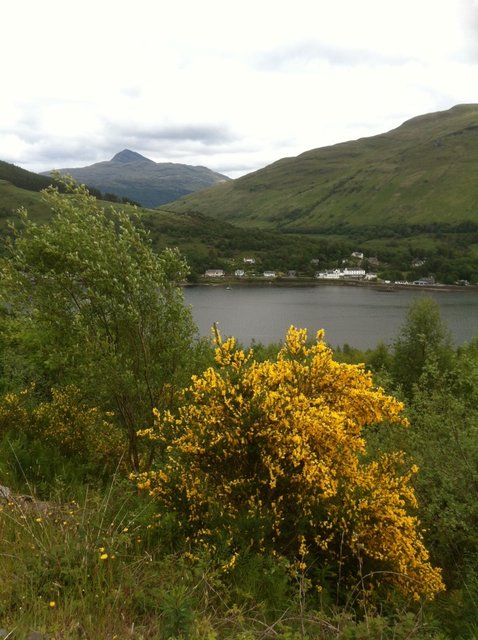 before emerging back at the start .

A cracking day out ! 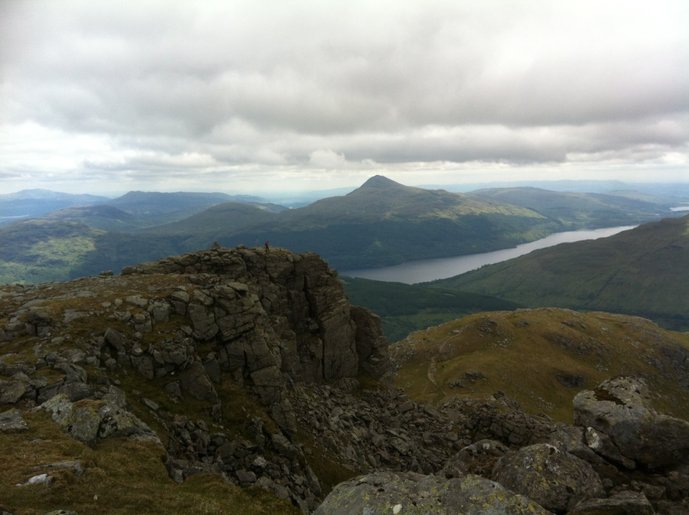 Re: Excellent Day on the Hills

Good description of the route and cracking pictures. Looks like you had a great day!

Re: Excellent Day on the Hills

Lovely day there, and great pics. A return to gain the views fir myself