Meet The Humphreys.....Boot Camps latest recruits on a day out in the Kilpatrick Hills. 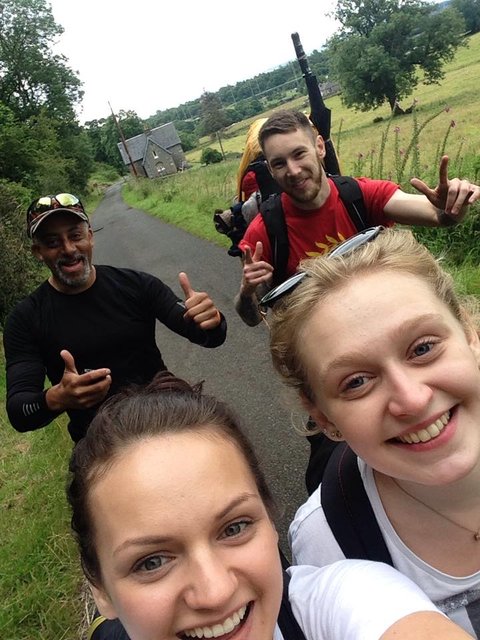 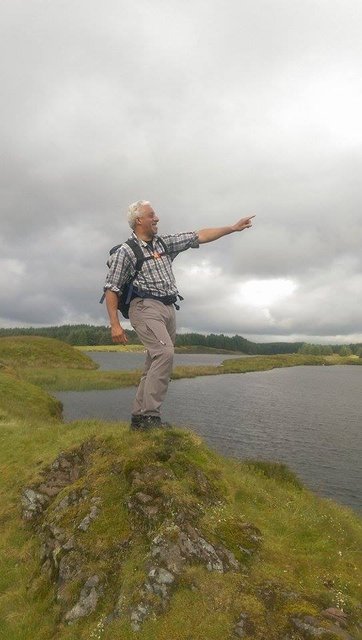 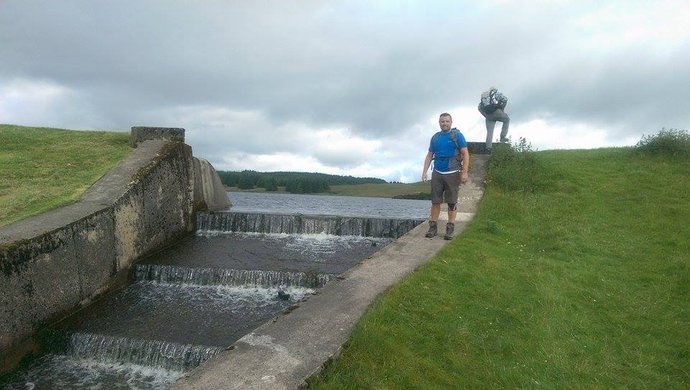 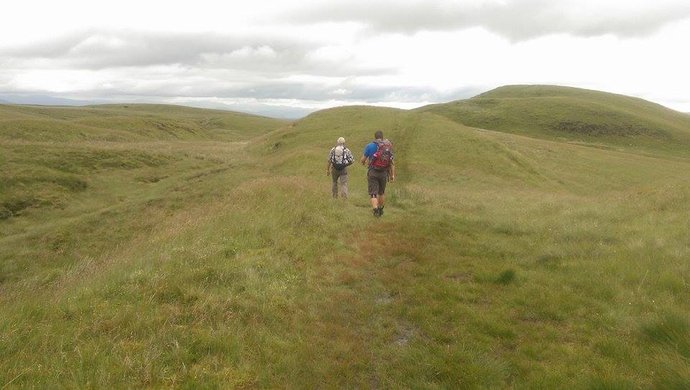 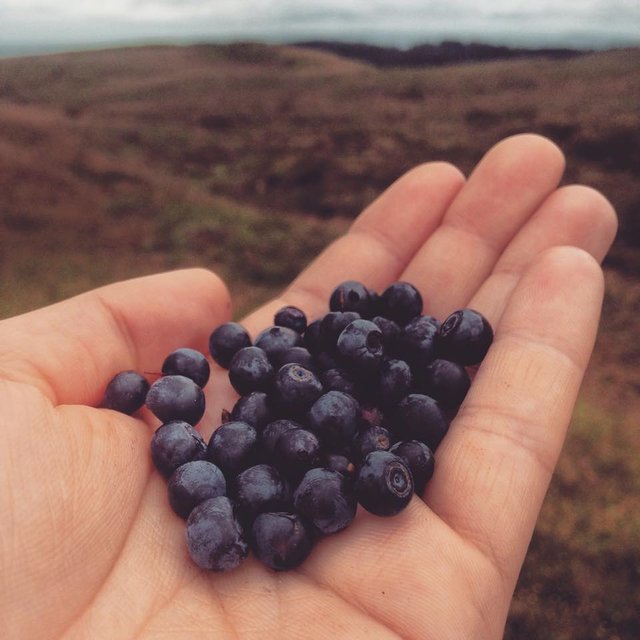 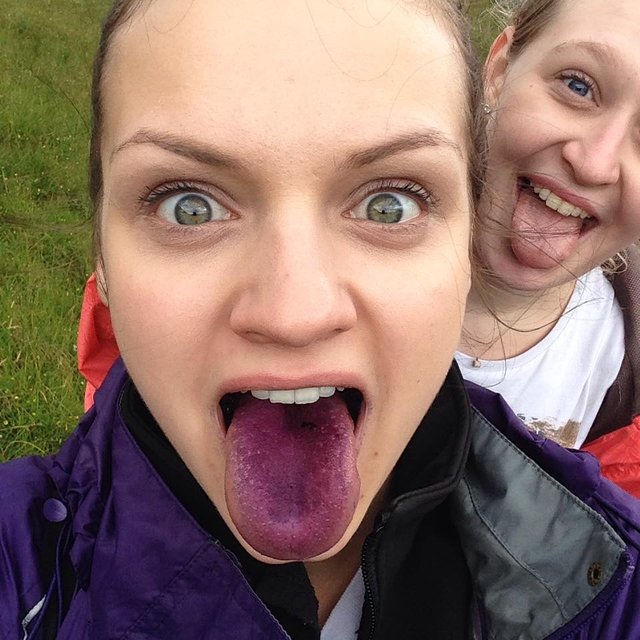 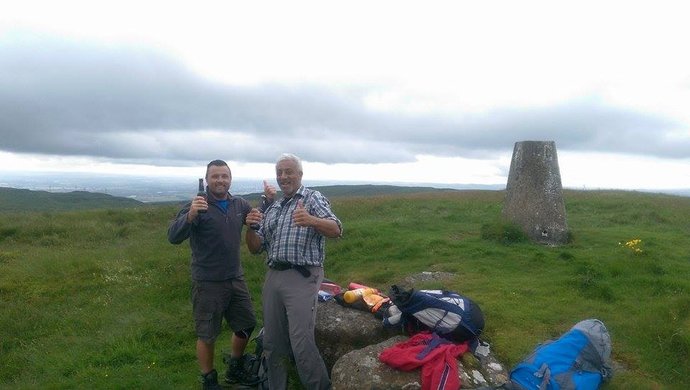 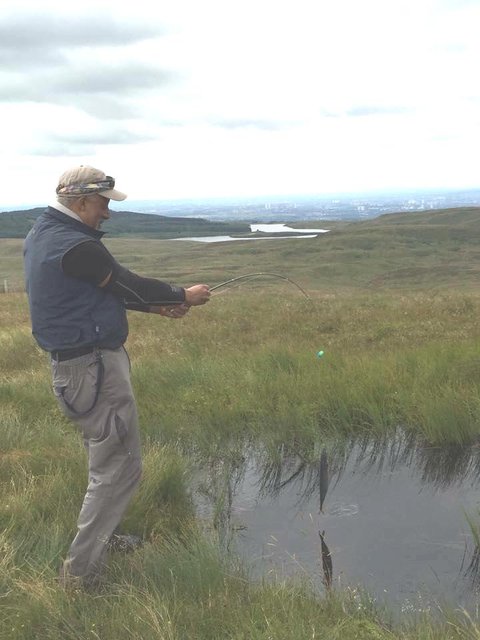 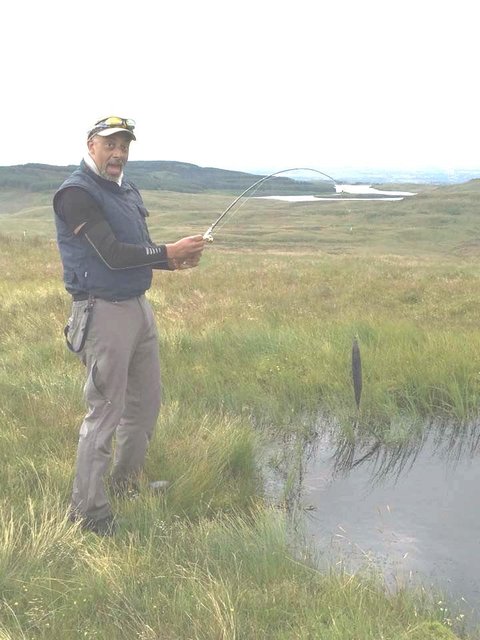 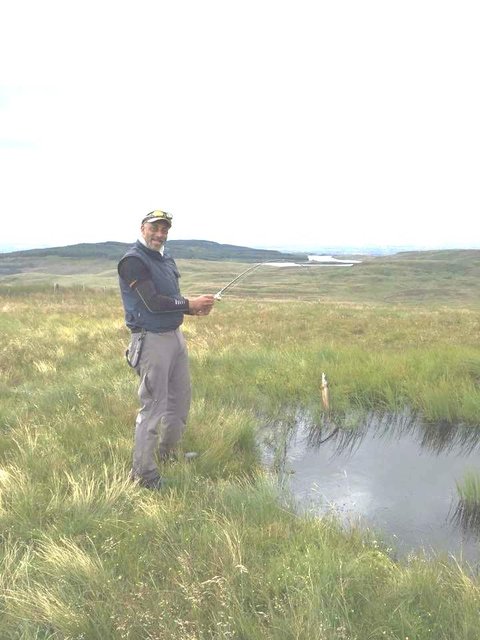 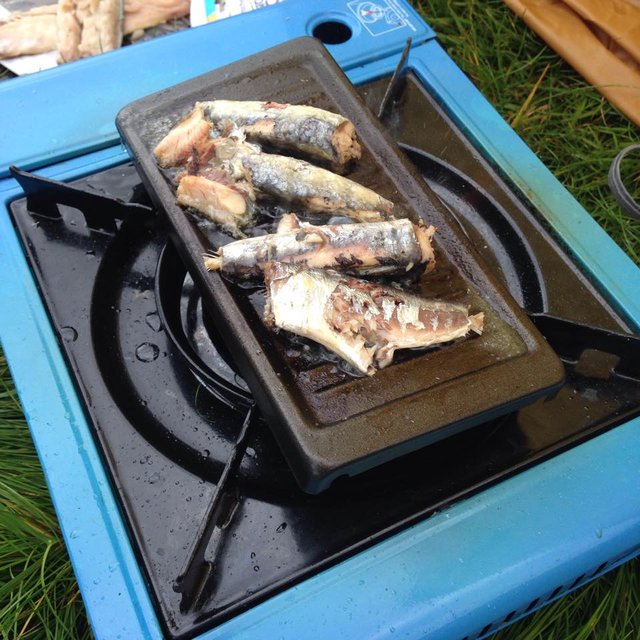 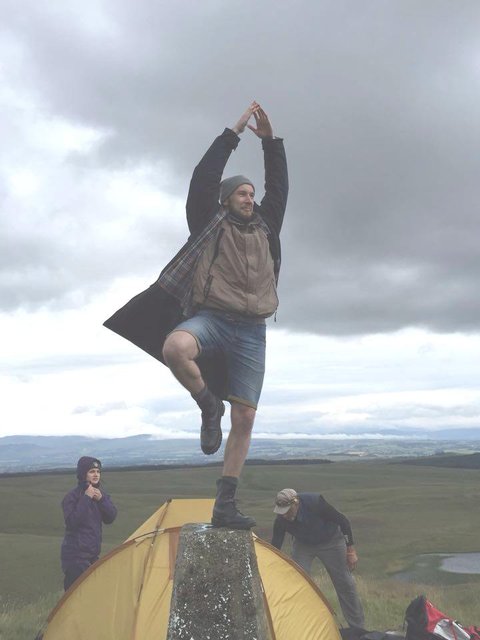 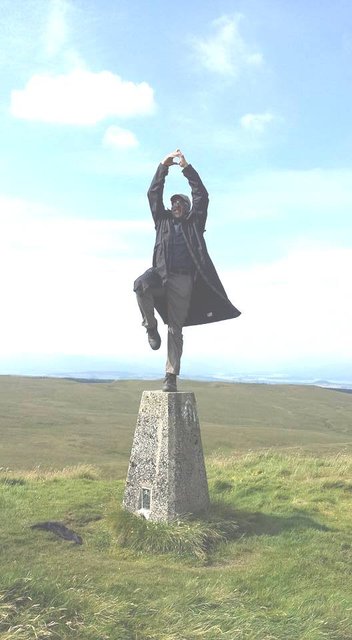 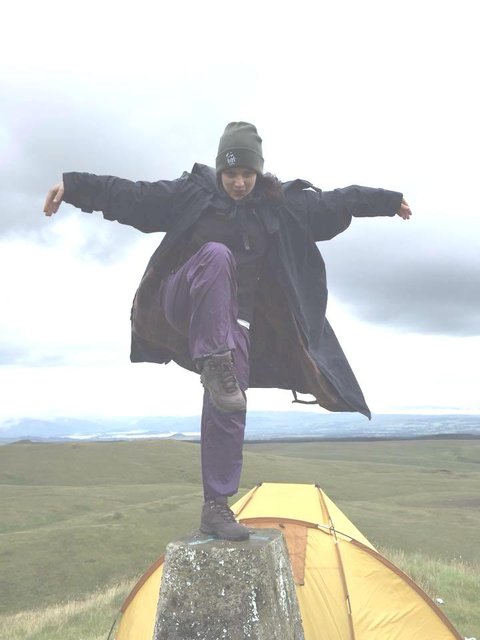 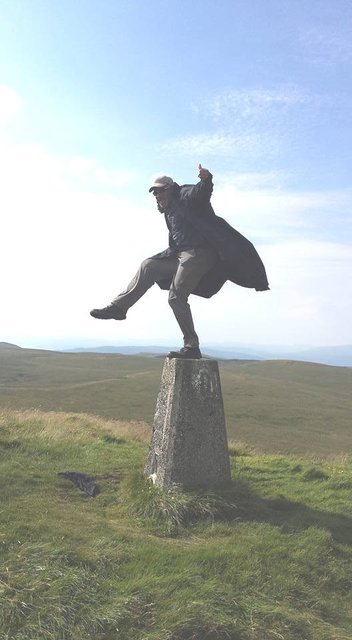 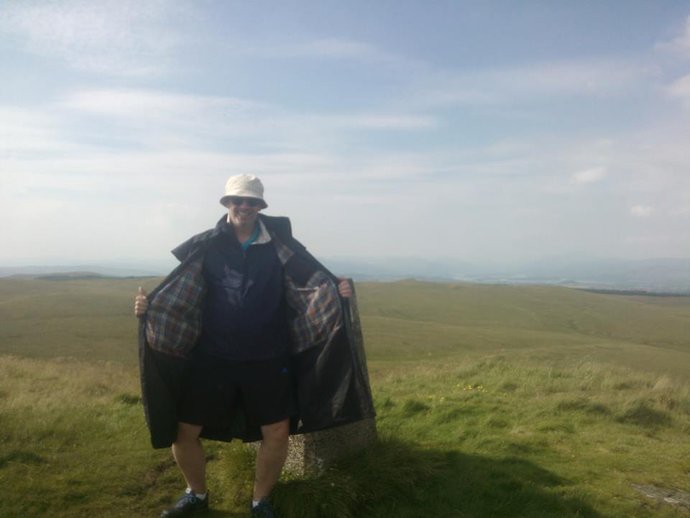 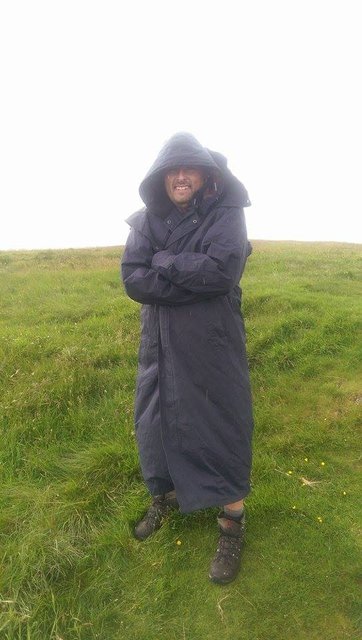 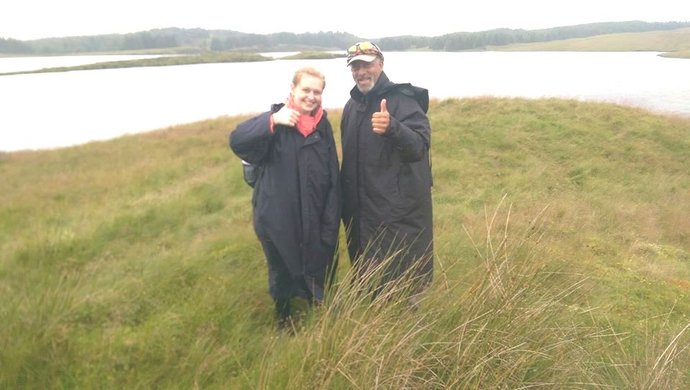 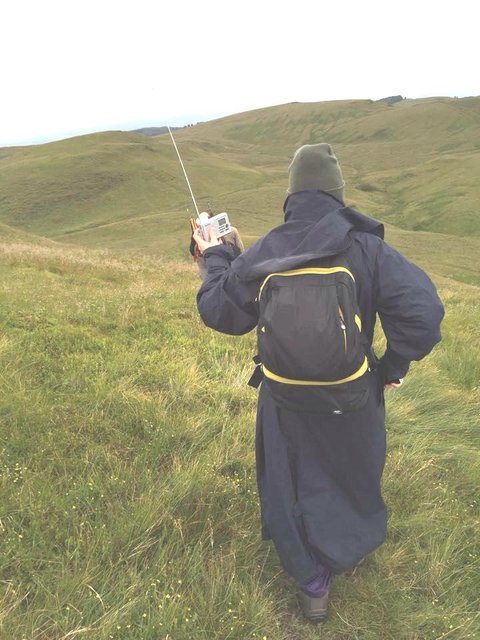 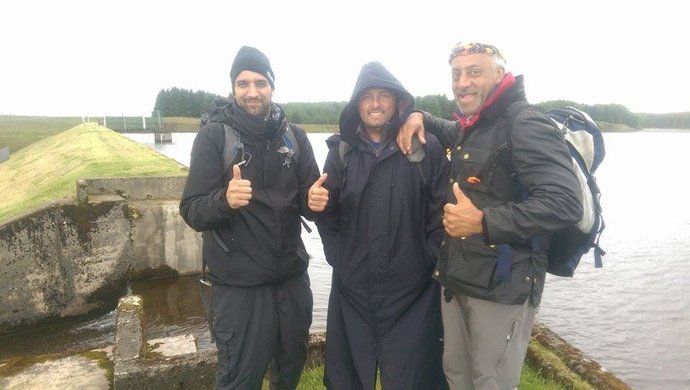 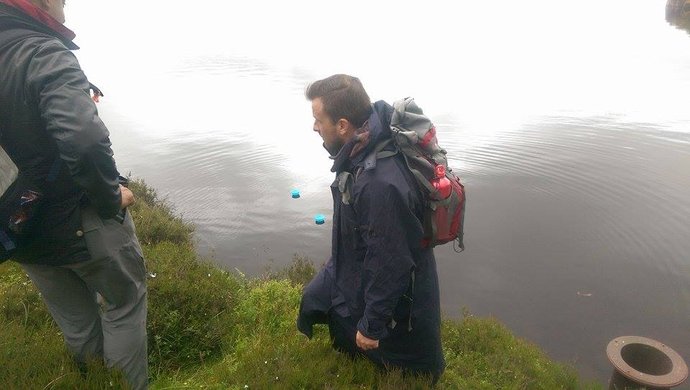 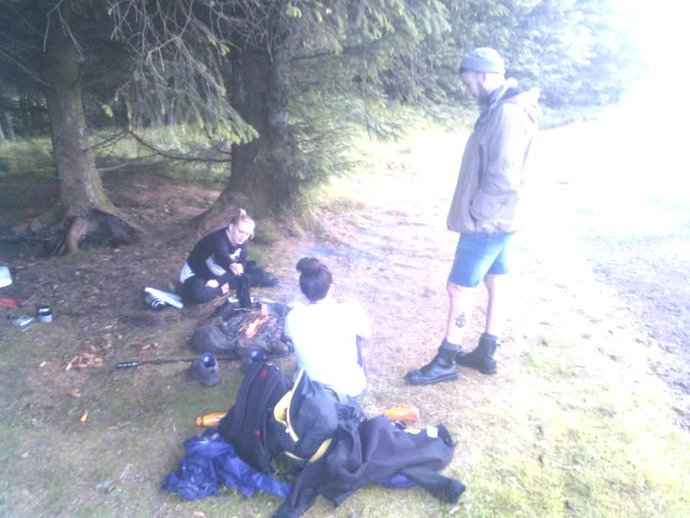 brilliant report bubba, my daughter does the humphrey on a regular basis and is always asking me along. Now i know there is some quality fishing to be had i may take her up on it. See you soon on the cobbler

See you on The Cobbler for a winter Bubba-Q soon as ..mind and bring your favourite sauce to smother the Ribeye with lol. 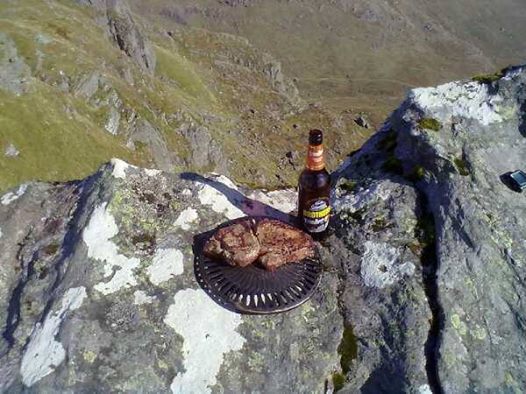 Bubba-Q on The Needle ...you know it's right!

Good stuff Bubba I was on the blueberries myself yesterday

Hi Bubba! Great meeting you today. Thanks for all the tips for future walks.
This pic is for you, as your batteries gave up...

Andy Conic wrote:Hi Bubba! Great meeting you today. Thanks for all the tips for future walks.
This pic is for you, as your batteries gave up...

Hi Andy, Thanks for sharing the memory

Hope to read some of your reports soon on Walk Highlands and cross paths with you again in the Great Outdoors.