Blackcraig&BlacklorgHills.gpx Open full screen  NB: Walkhighlands is not responsible for the accuracy of gpx files in users posts

After a few weeks off the hills, my planned return to the Munros was scuppered with an Alarm malfunction (ie tired user malfunction

). A backup plan was quickly made and I set off in the direction of New Cumnock and Afton Reservoir to have a wander and bag some Donalds.

I knew nothing about the area or its hills, so after some very brief research and a gpx file made of only a handful of waypoints, I had parked up at the Afton Filter Station - unaware I was only metres from an actual carpark

I took the chance and left the car and headed back along the road to Craigdarroch, a brridge across the Afton Water and a track along the Craig Burn - which is not shown on the OS maps. 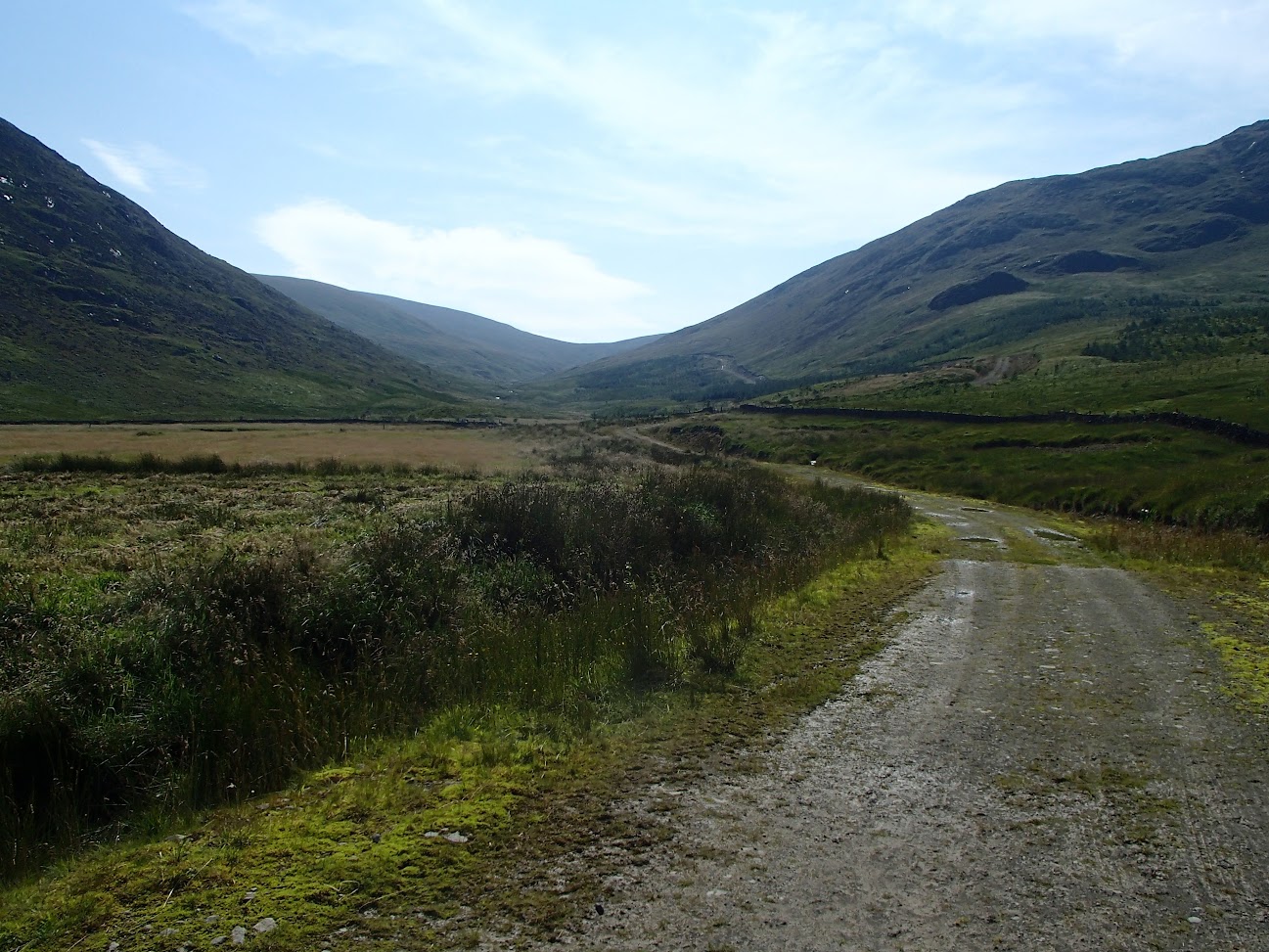 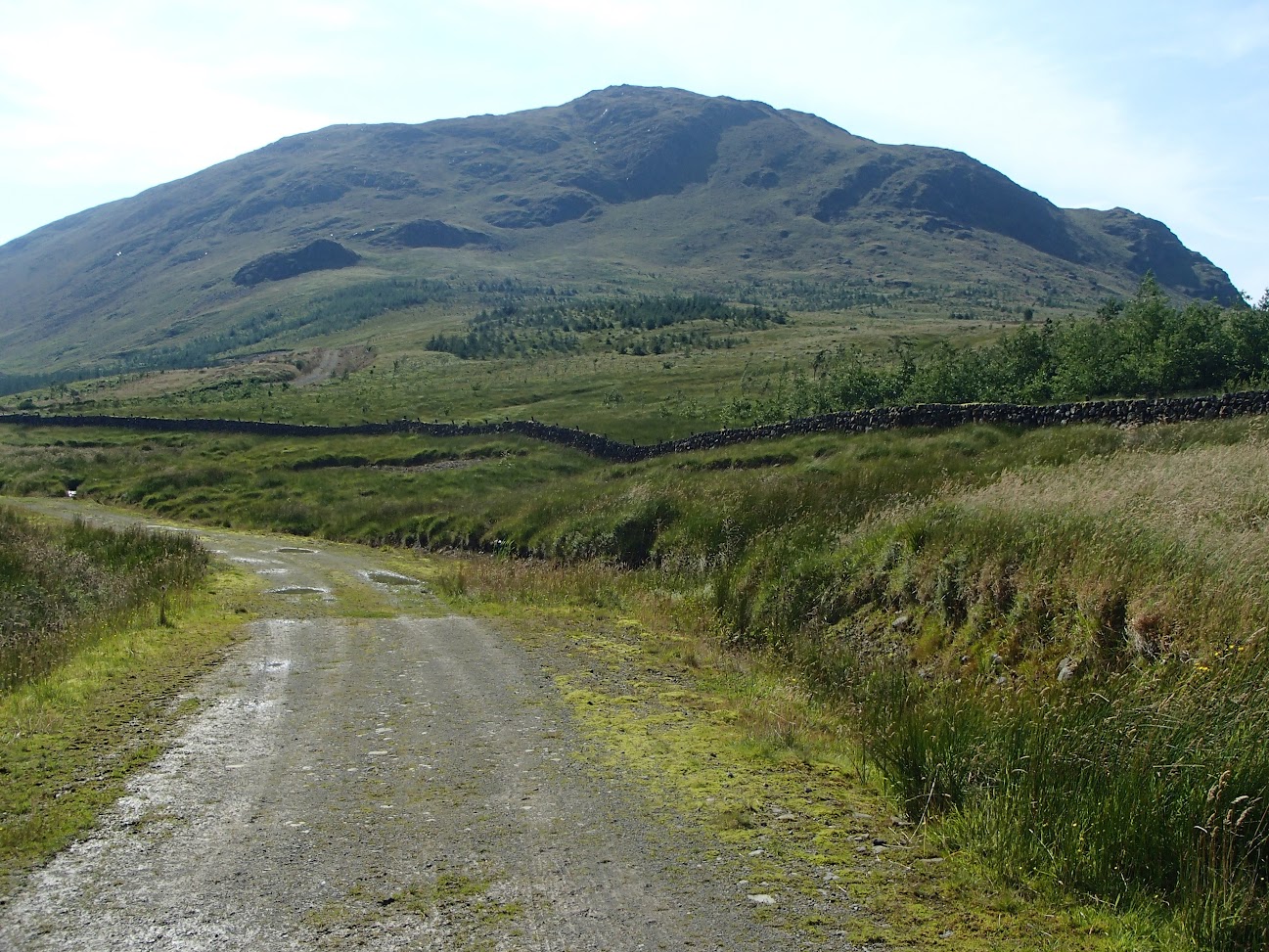 After following the track for a short distance, it became obvious it would lead me high to the wrong side of the Craig Burn. My first target was Blackcraig Hill, so I left the track and headed East on a direct route up Blackcraig Hill. The ground was initially steep and rocky/bouldery with the the rocks being mostly loose and covered in damp moss. It was a slog, but being direct I gained height quickly.

What became my ascent route to Blackcraig Hill 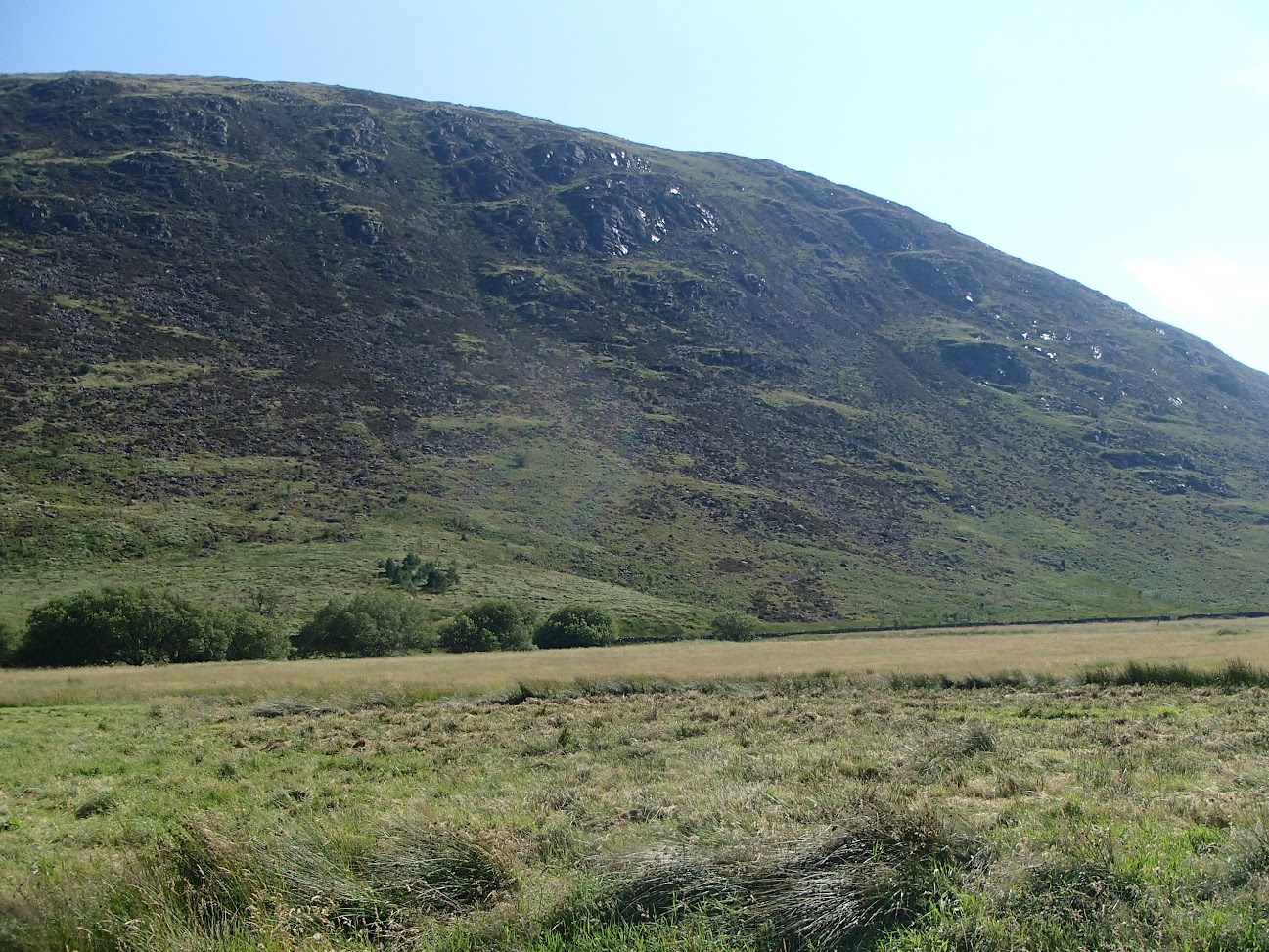 View back to Craigdarroch 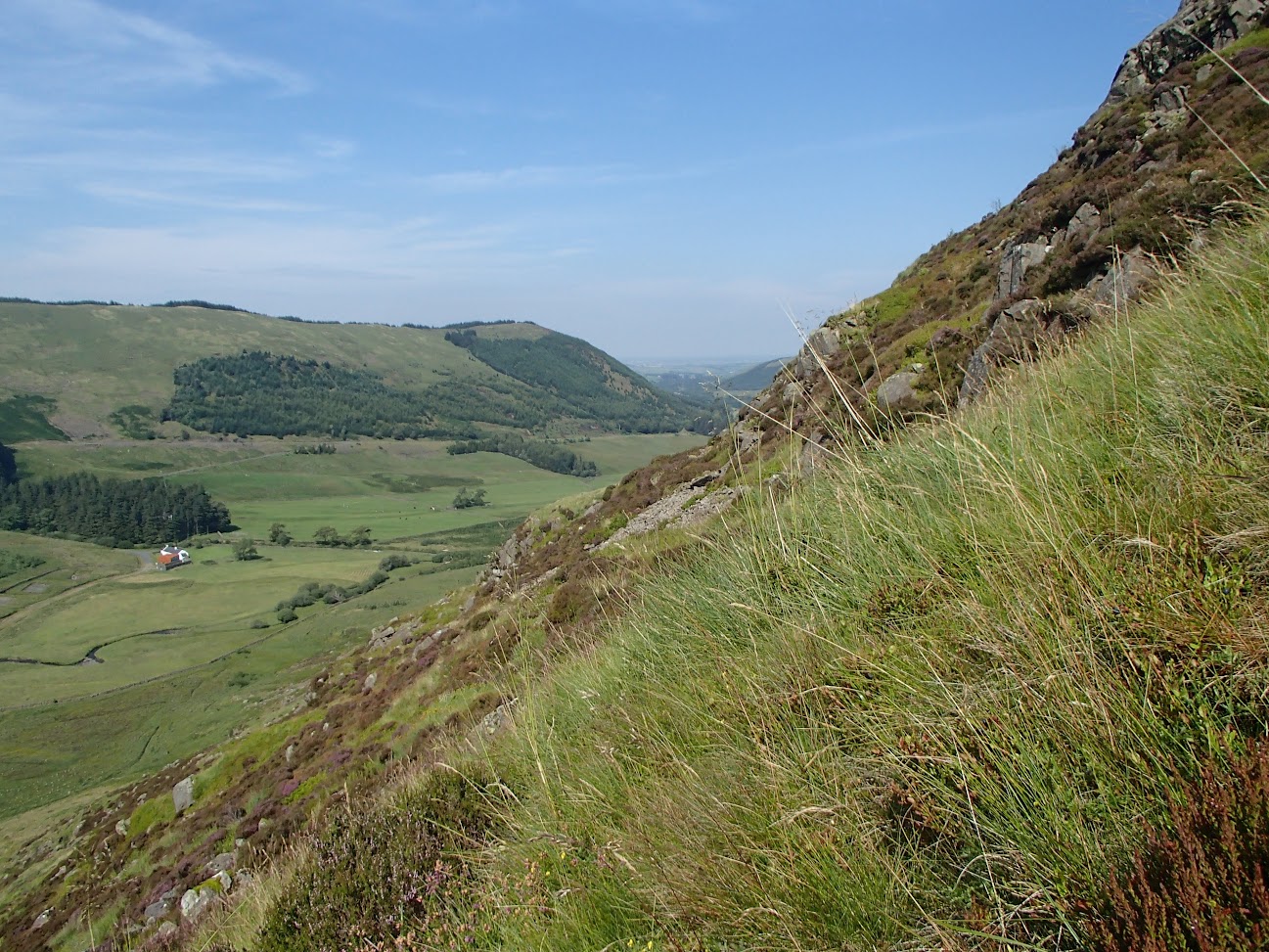 Looking across to Craigbraneoch Hill 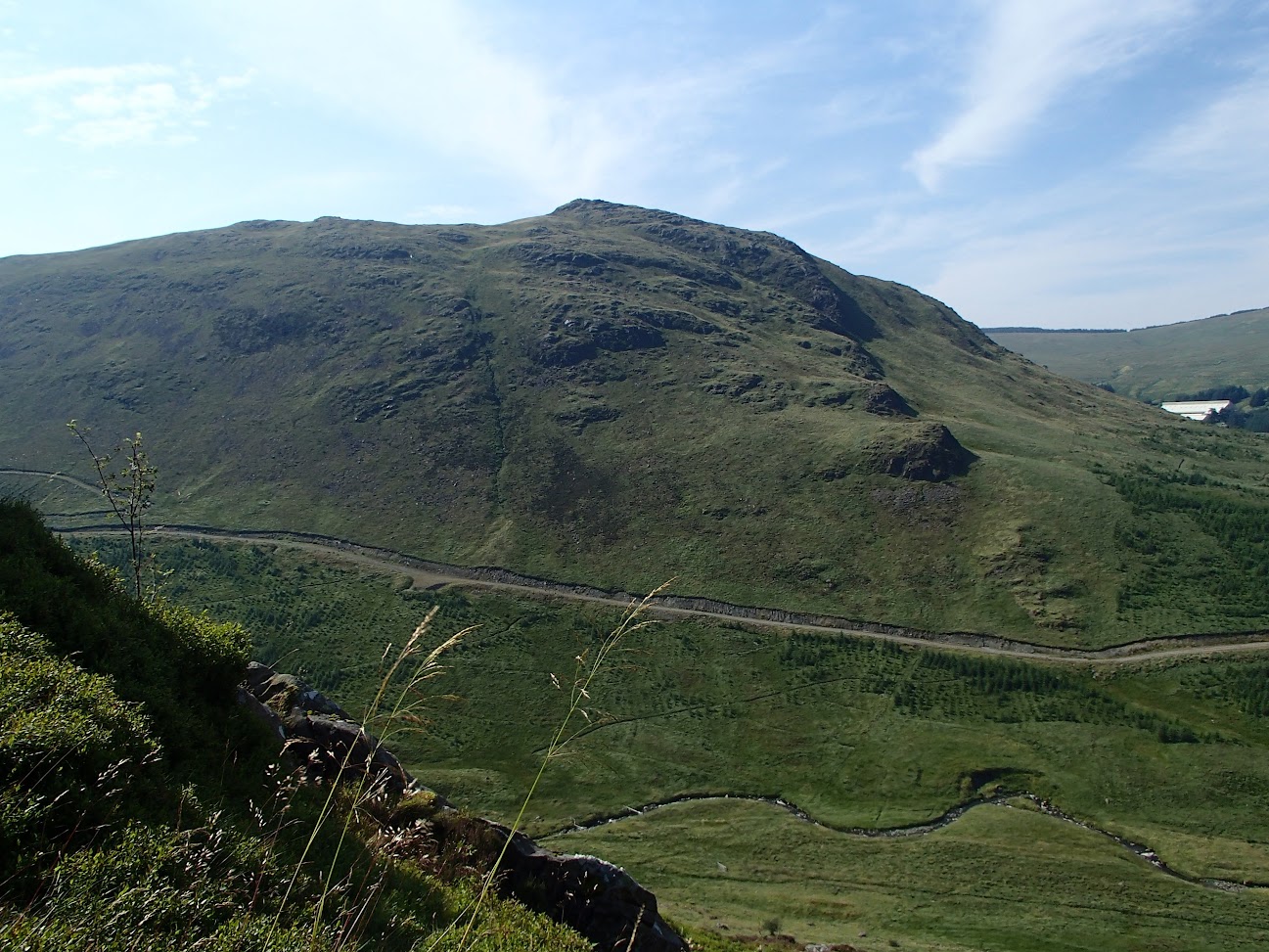 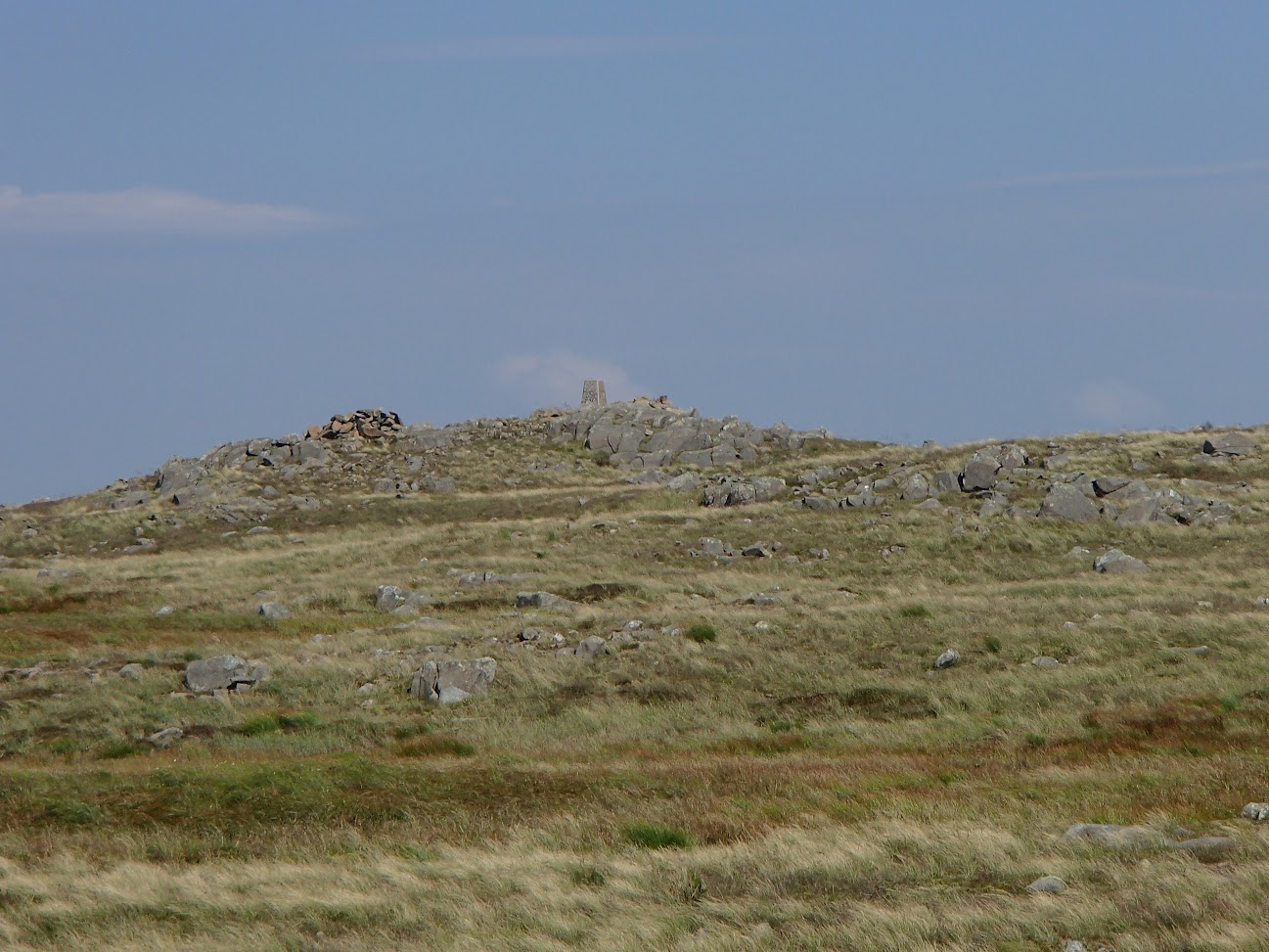 Leaving Blackcraig and heading South, I reached a fenceline with helpfull waymarker showing the way to Blacklorg Hill. 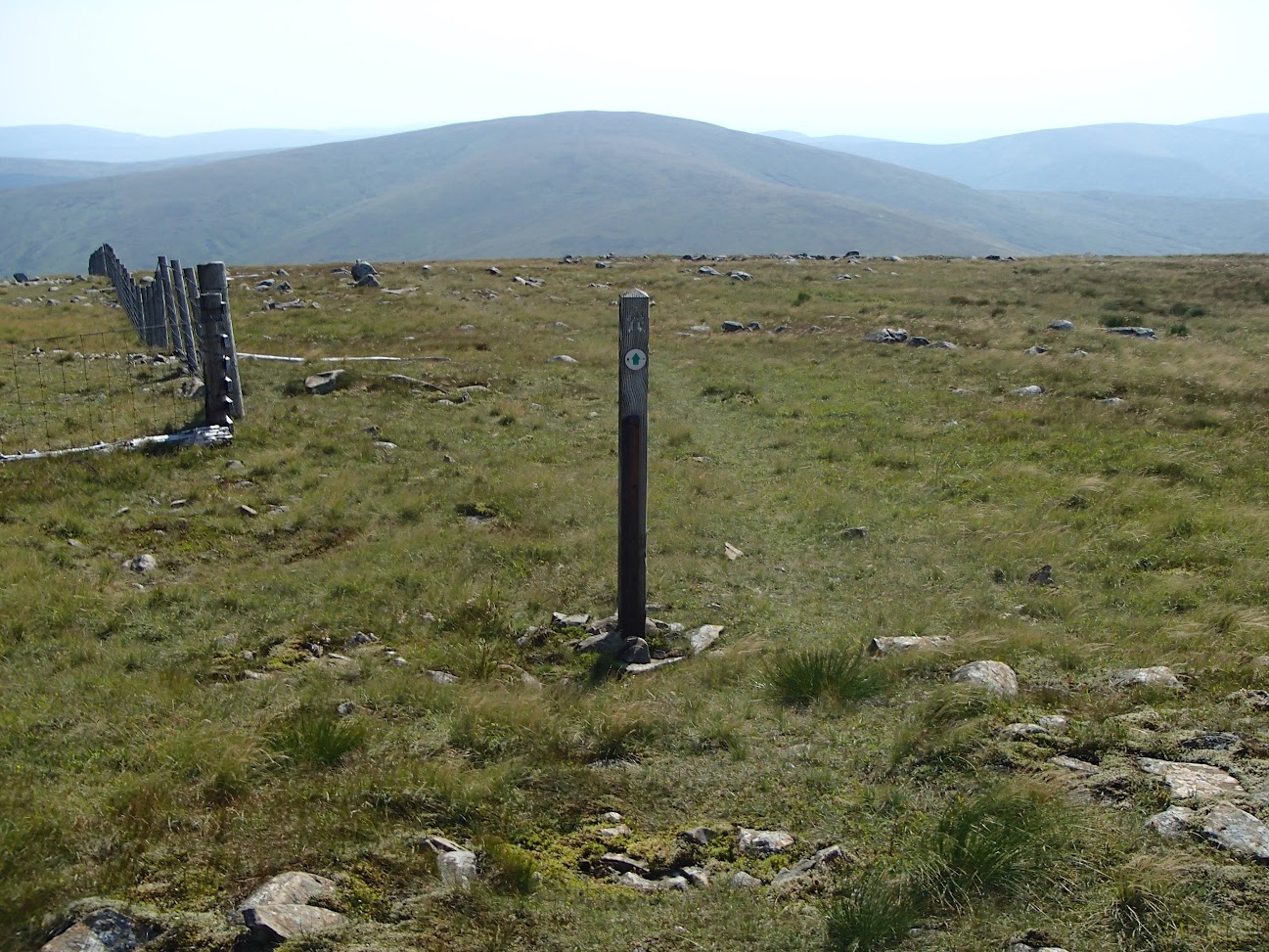 Looking back to Blackcraig Hill 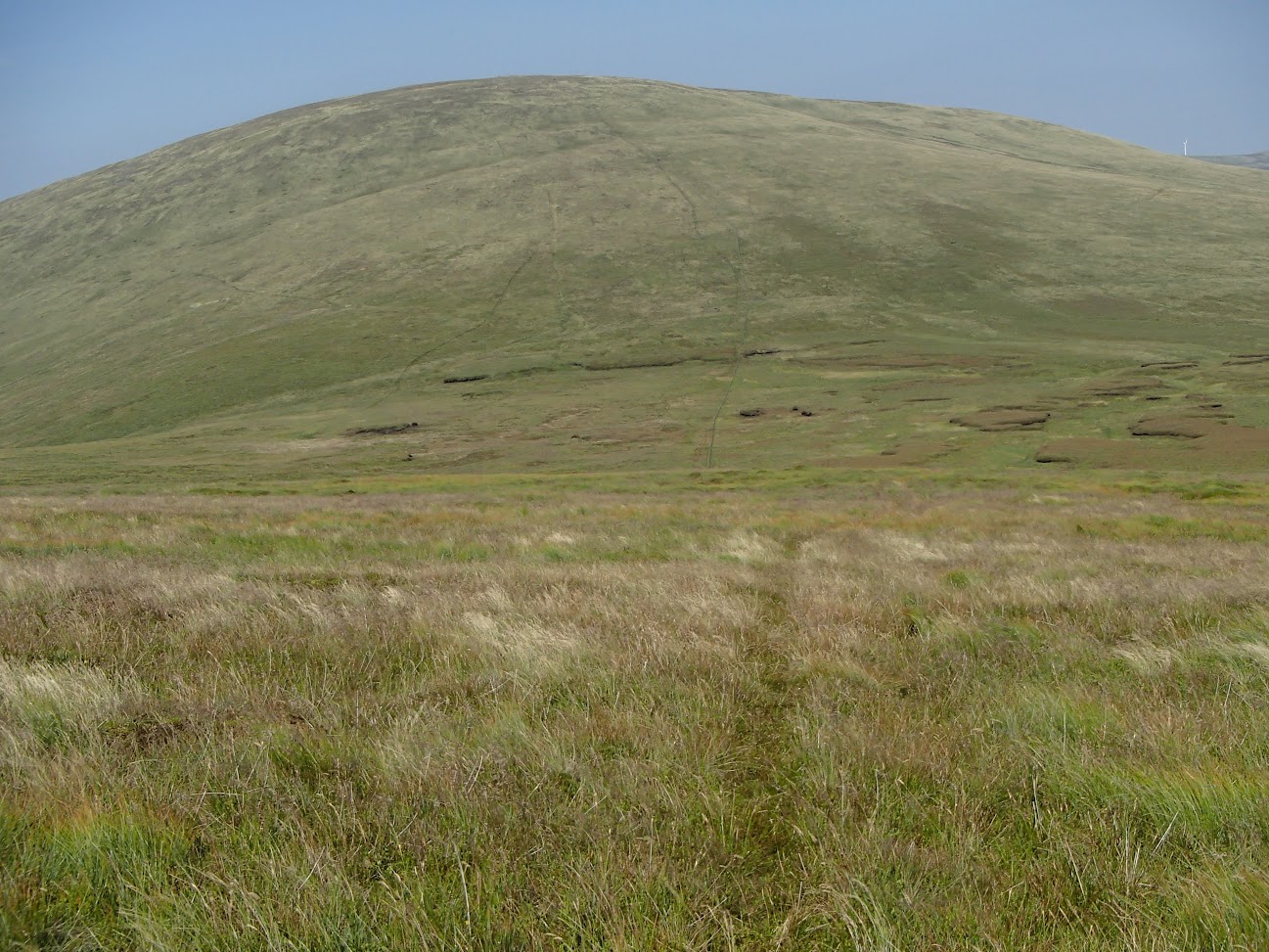 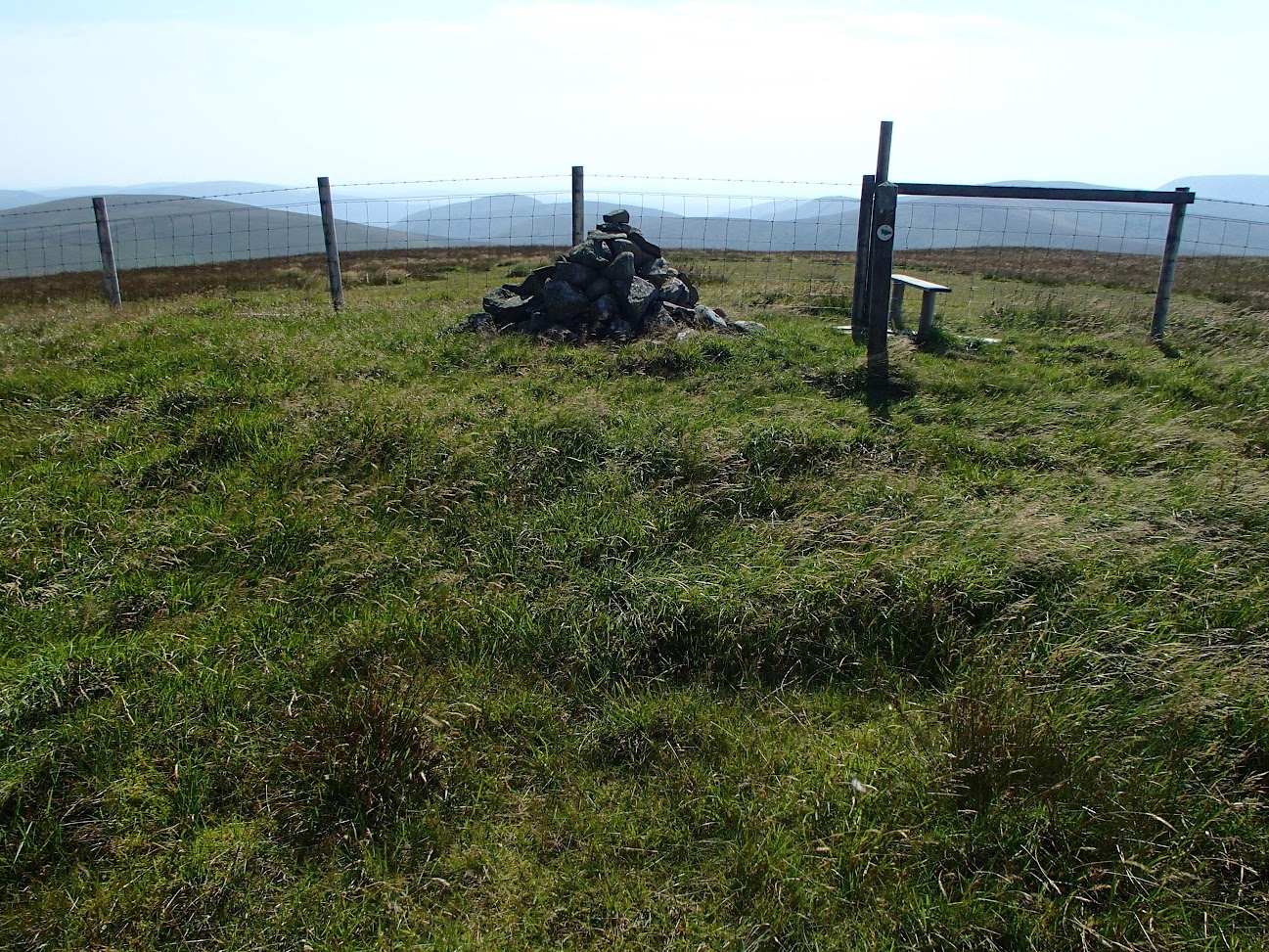 Leaving Blacklorg Hill, I took a right heading West. My initial planned route was to contour around the head of Craig Burn and head back down the track on its Western bank to Craigdarroch to retrace my route back to the car. However, Since it was still early in the afternoon, I headed over to Cannock Hill - hoping for views to the reservoir and hope of finding an alternative return.

Looking down on Afton Reservoir from Cannock Hill 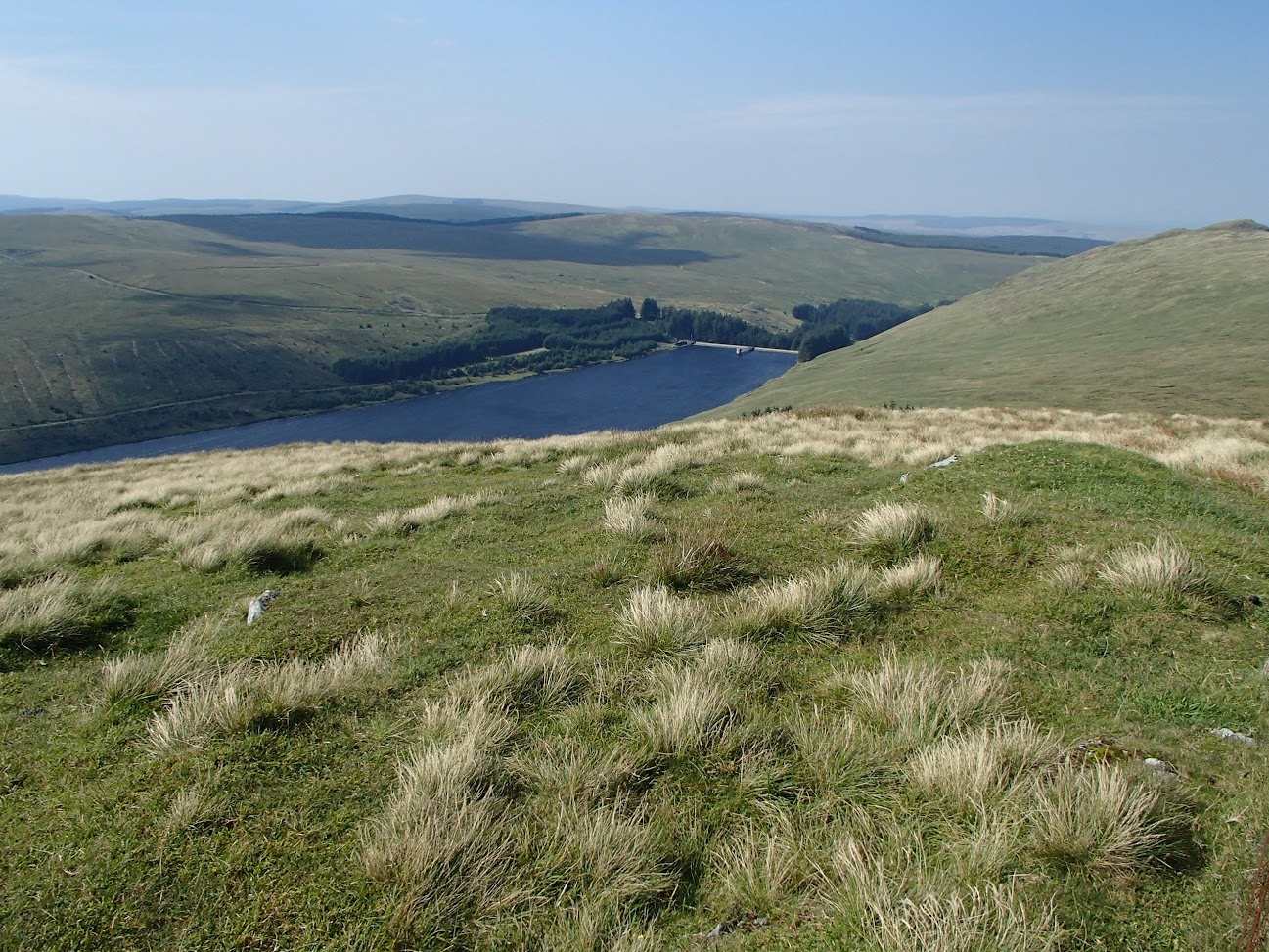 Cannock Hill had another helpful waymarker. I still have no idea what route the waymarker posts take or where they start/finish. But ... since it was pointing to CraigBraneoch Hill ... I thought, why not? Maybe I could find a route off Craigbraneoch to the damn and back to the car?

Looking back to Cannock Hill 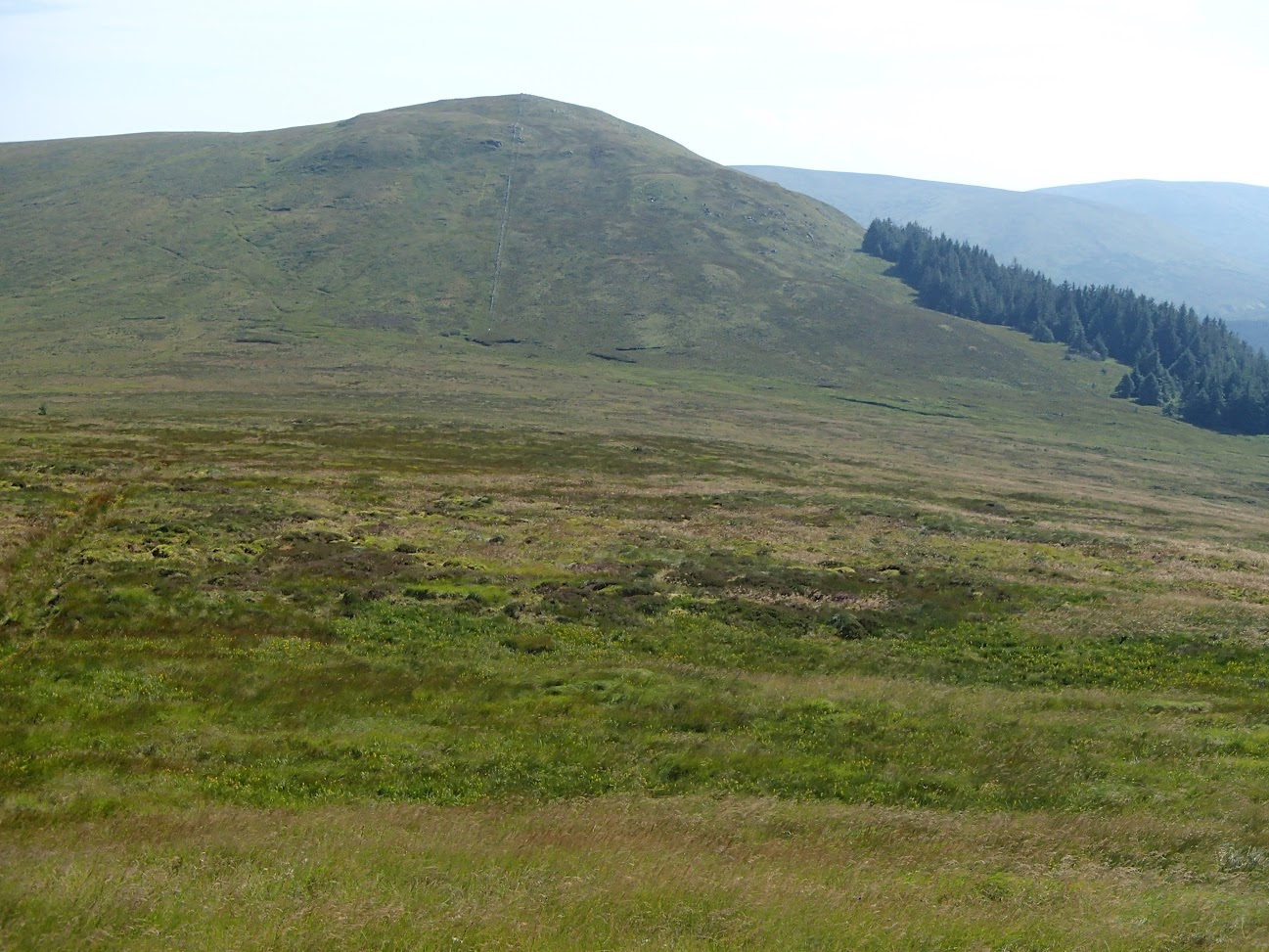 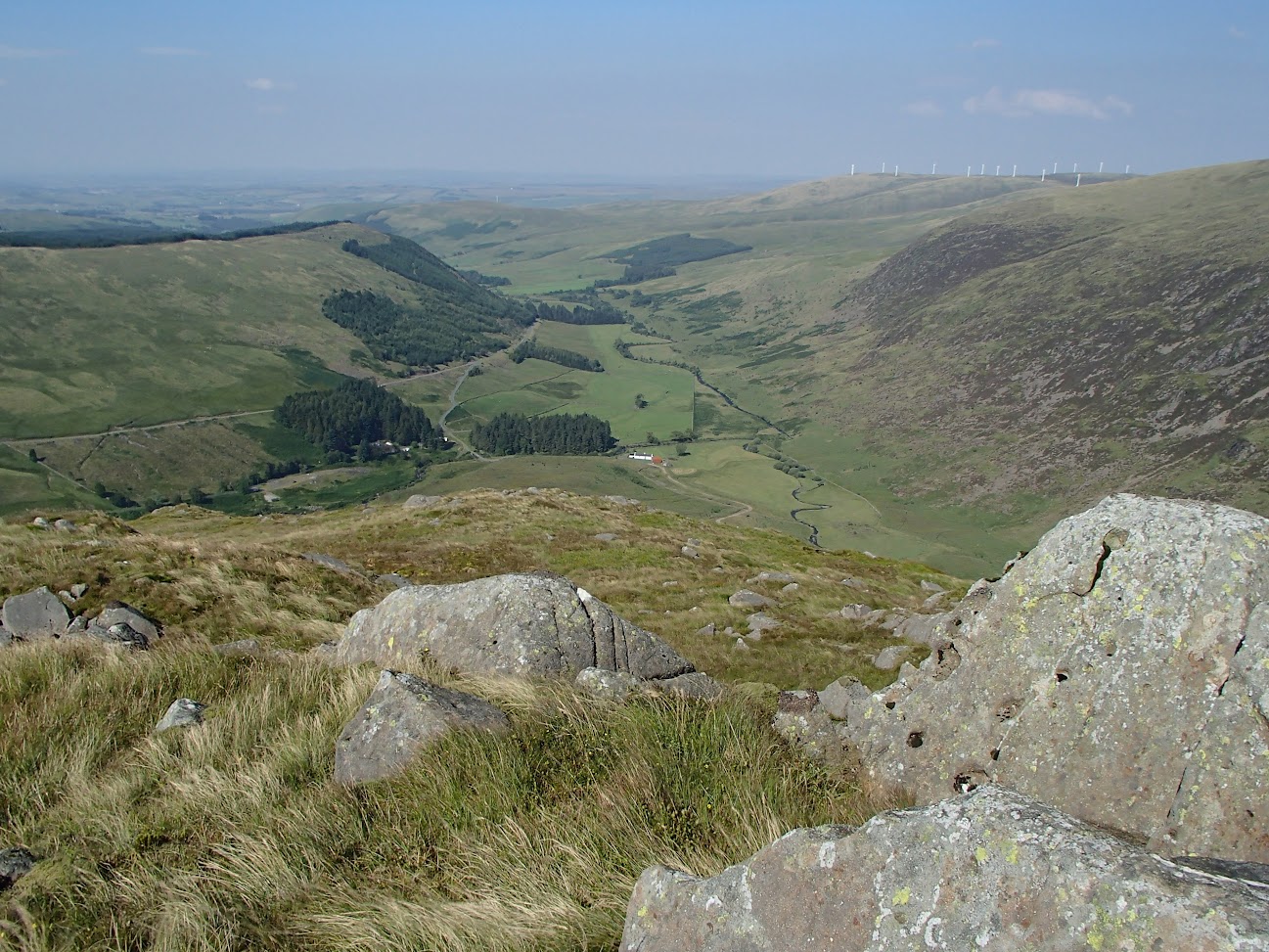 Leaving Craigbraneoch, I descended SW towards the damn. It was only now I began having nagging doubts ... what if there was no access across the damn? I had images of high fences, chains and padlocks. That would have left me on the wrong side the reservoir and Afton Water. Thankfully I had no need for concern, reaching and crossing the damn without any problems 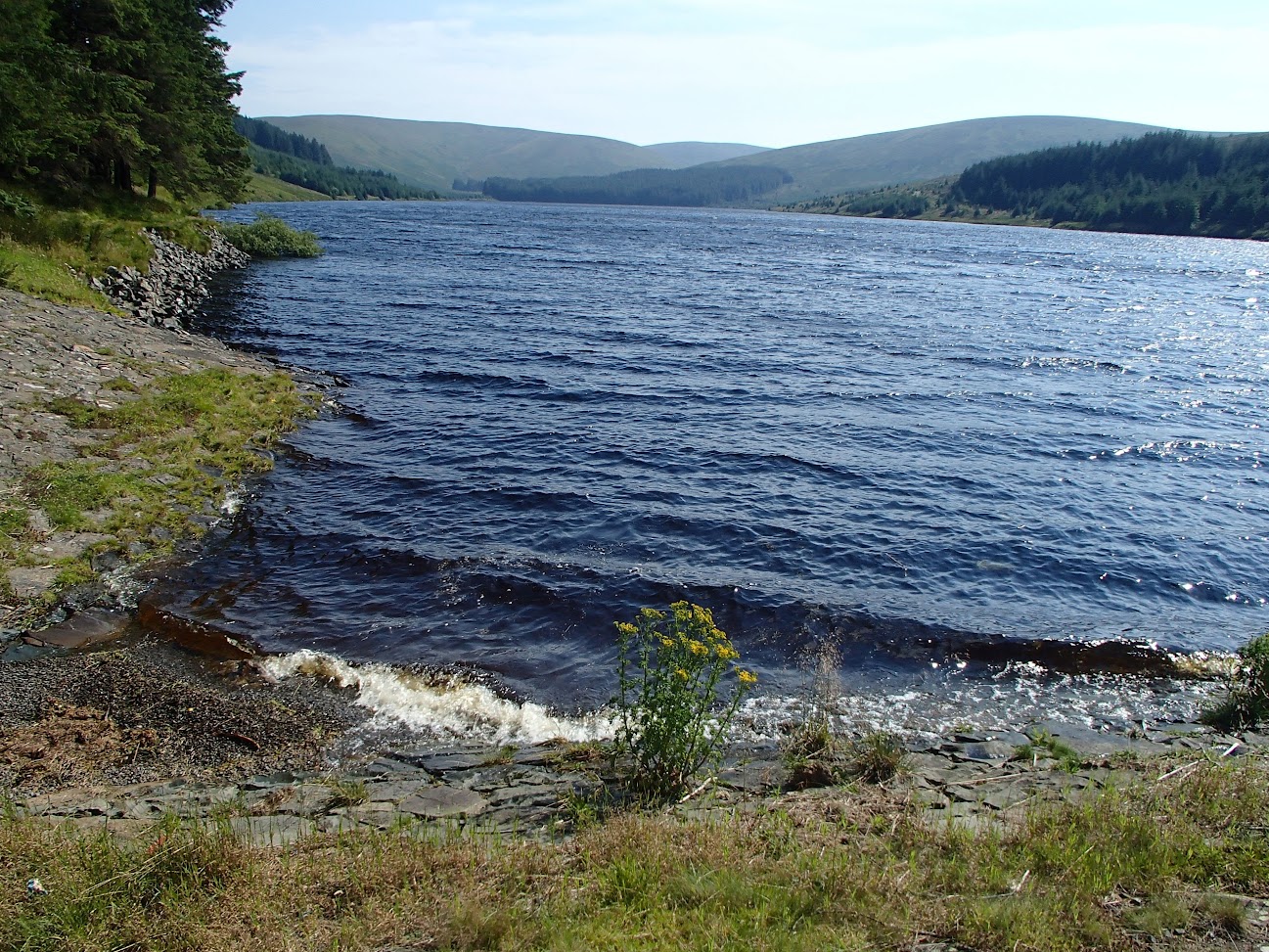 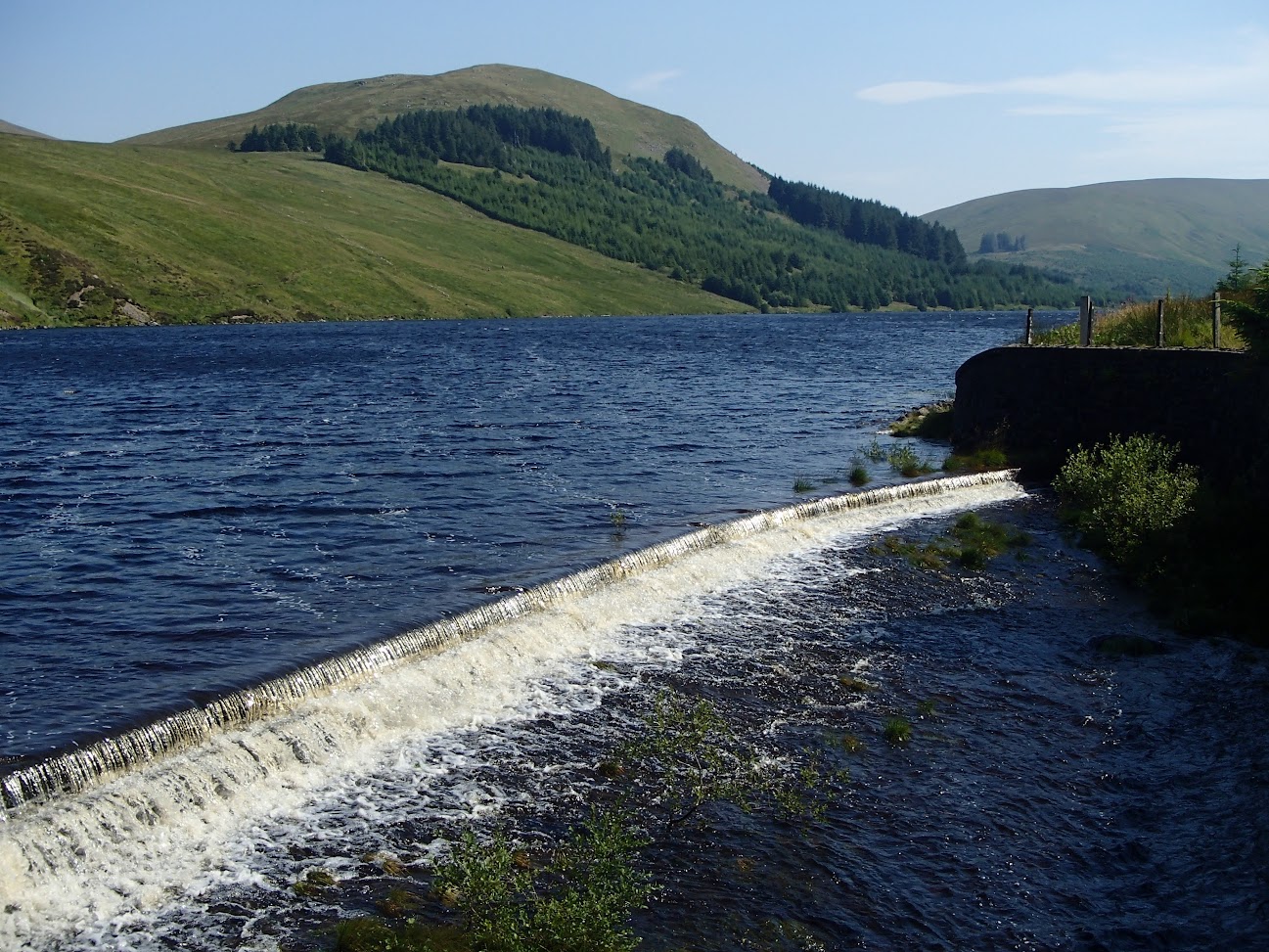 Leaving the reservoir, its just few minutes walk down the track (passing the parking bays I should have parked in

I enjoyed my afternoon walk in Glen Afton. If I had more time, I think it would make a great circular taking in Blackcraig, Blacklorg, Alhang and Windy Standard. This is an area I will hopefullyy revisit.