48 people think this report is great. Register or Login free to be able to rate and comment on reports (as well as access 1:25000 mapping). 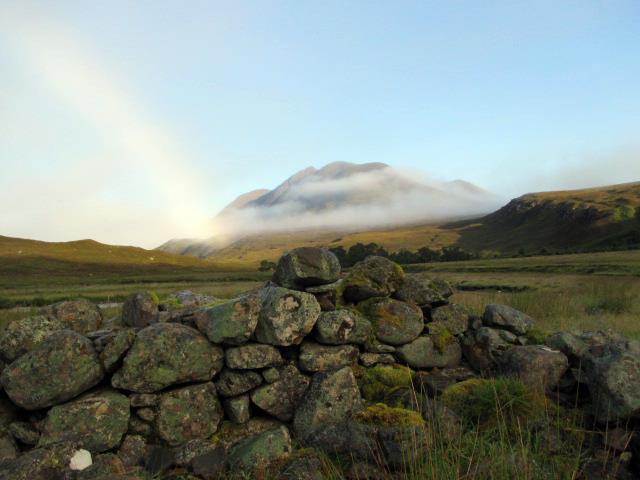 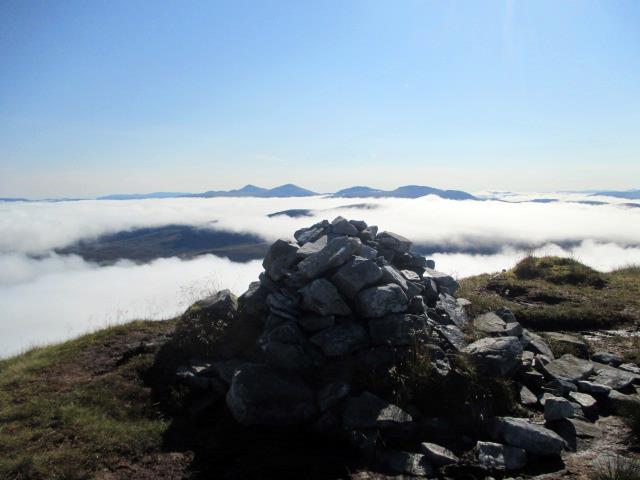 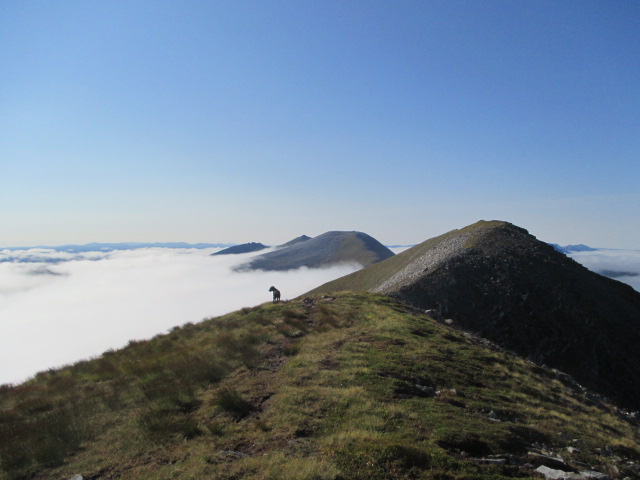 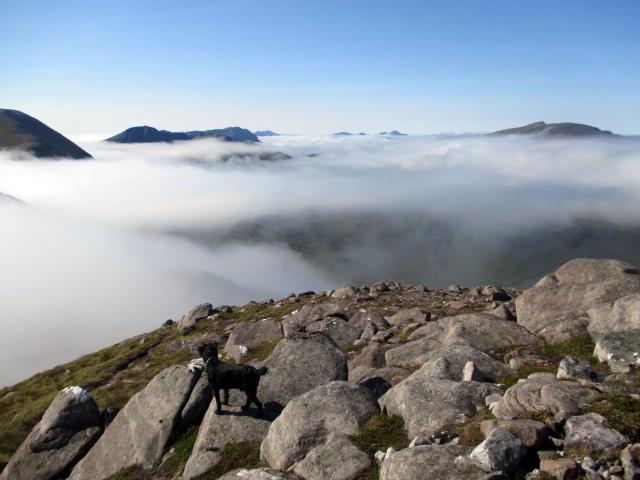 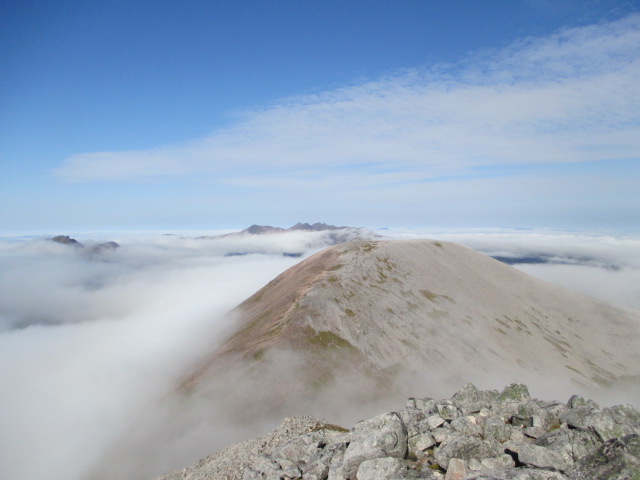 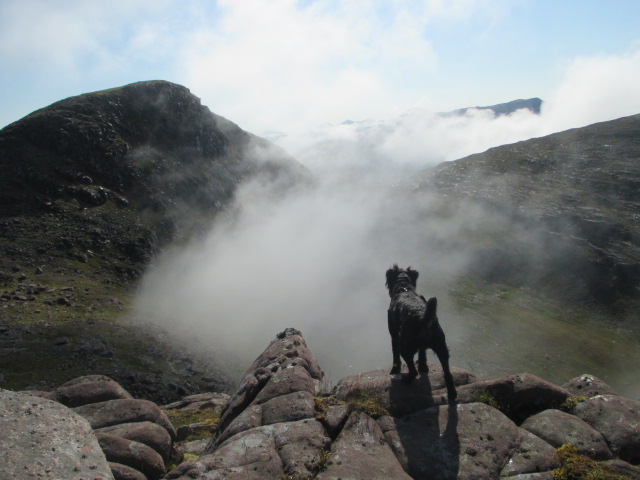 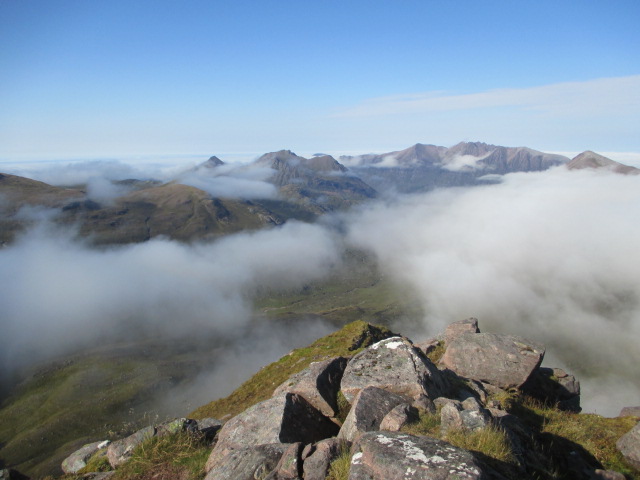 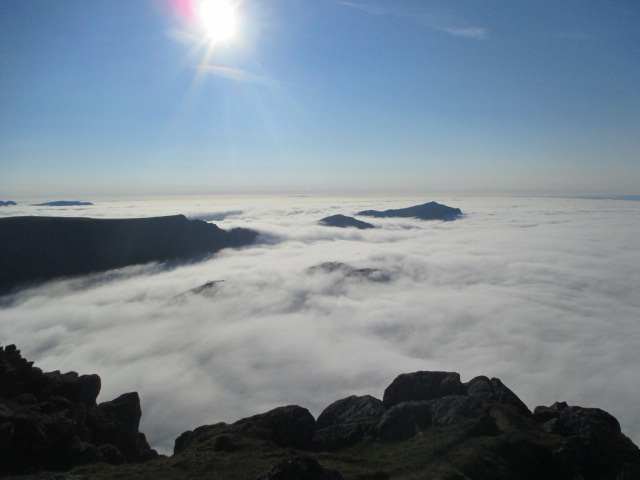 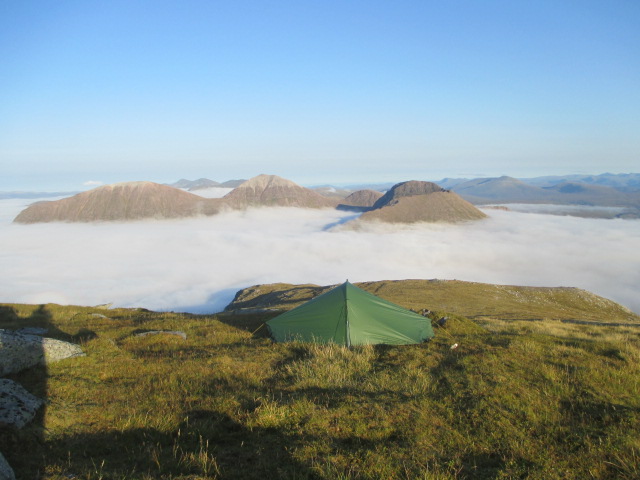 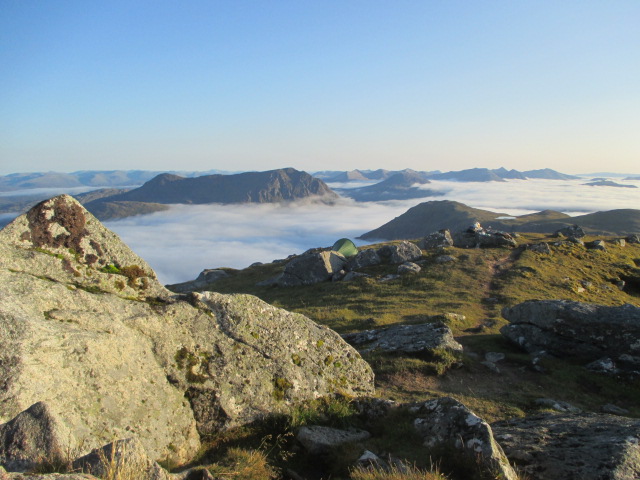 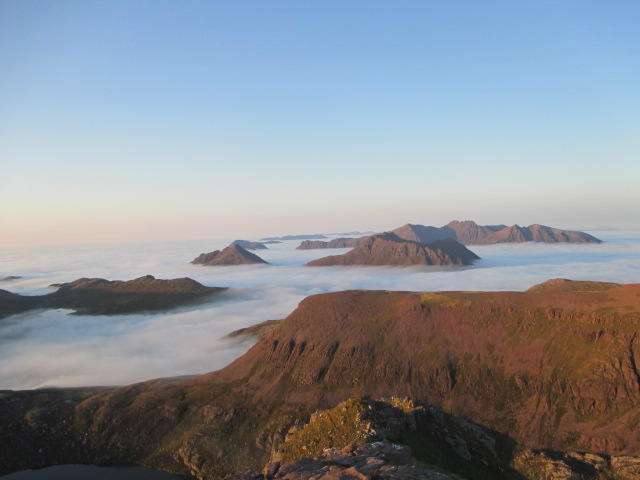 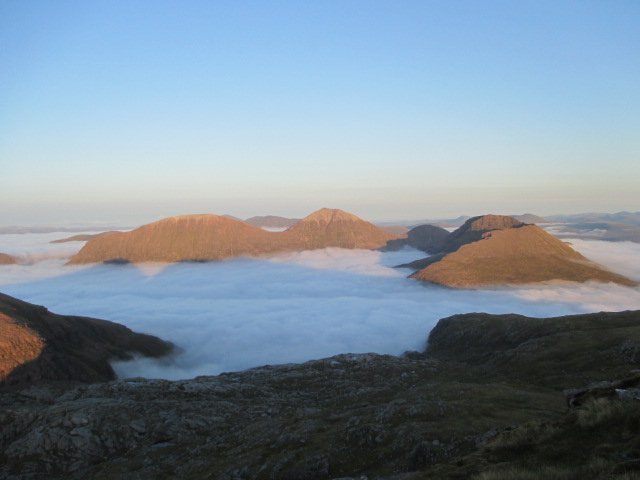 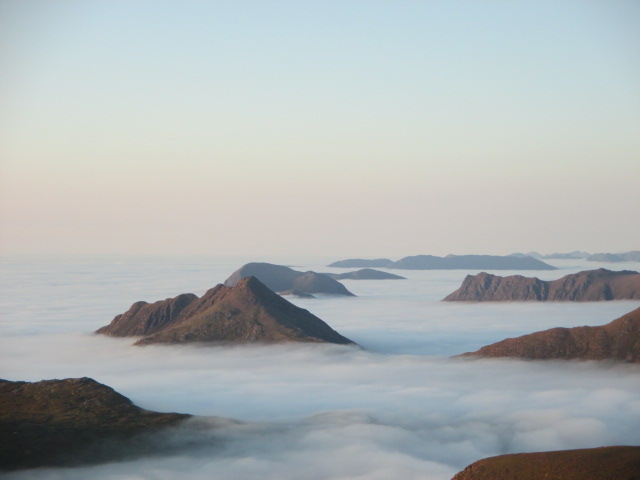 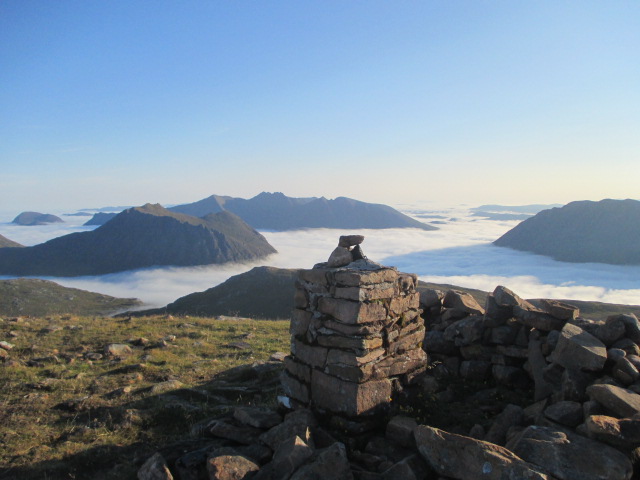 Top
48 people think this report is great. Register or Login free to be able to rate and comment on reports (as well as access 1:25000 mapping).