Donalds included on this walk: Under Saddle Yoke


Since i'd already bagged the majority of the Moffat Hills a few times over i was keen to climb Saddle Yoke and its neighbour Under Saddle Yoke because for various reasons i'd skipped them, usually due to a combination of hill fog and lack of time, therefore one Saturday in August when the weather for the Moffat area looked reasonable i decided to tackle these small hills on their own. 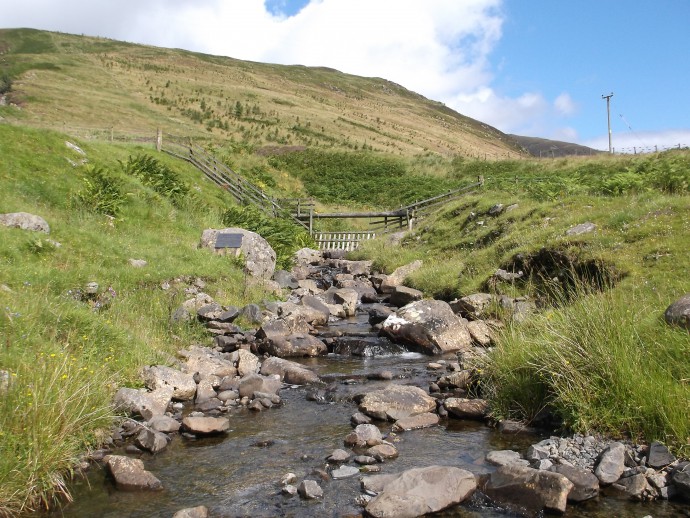 I parked at a layby on the A708 just north of Capplegill near the Spoon Burn where there's a shepherd memorial and began the trek up a narrow path which zig zagged through the damp ferns from there.The hillside was very steep here to begin with and i soon gained a bit of height eventually emerging from the long damp vegetation and on to the open moorland where the going was much easier. 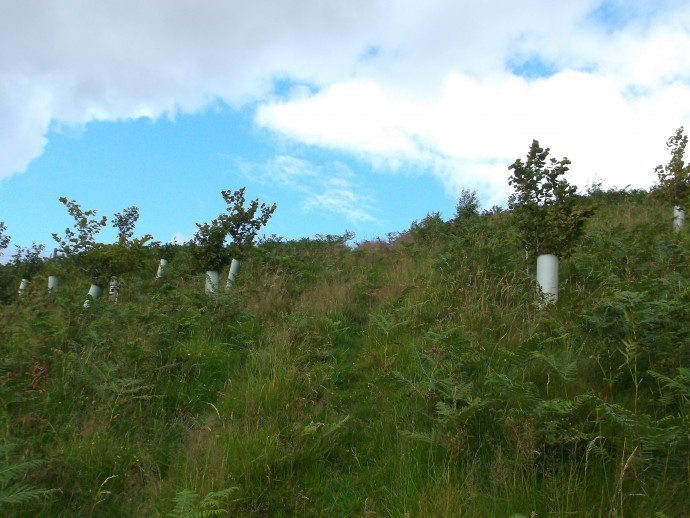 Near the beginning of the path 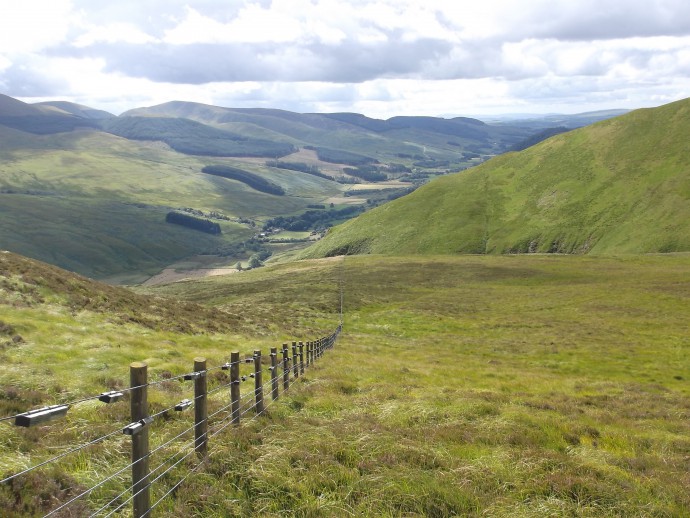 The view back down the hillside

As with a lot of hills in the Southern Uplands a fence is never far away and the hill path leads over a stile and along the side of said fence more or less all the way to the top of Saddle Yoke and beyond.
The final push to the summit was very steep and to be honest having the fence beside me helped out more than once as it levels out just under the top. 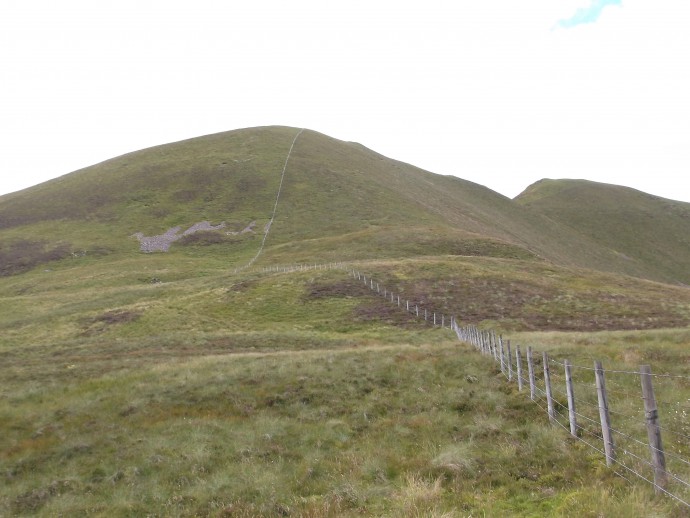 A small cairn marks the summit of Saddle Yoke and a short steep ridge connects the hill with the slightly higher Under Saddle Yoke.The views from either side of the ridge were superb with the drop into Blackhope Glen to the west and the steep flanks of Carrifran Gans to the east.
With my hill bagging done for the day i retraced my steps back down having added another couple of hills to my Moffat collection. 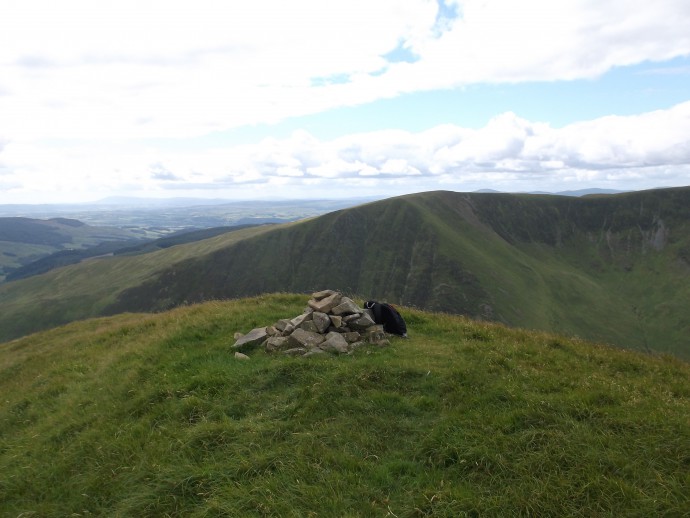 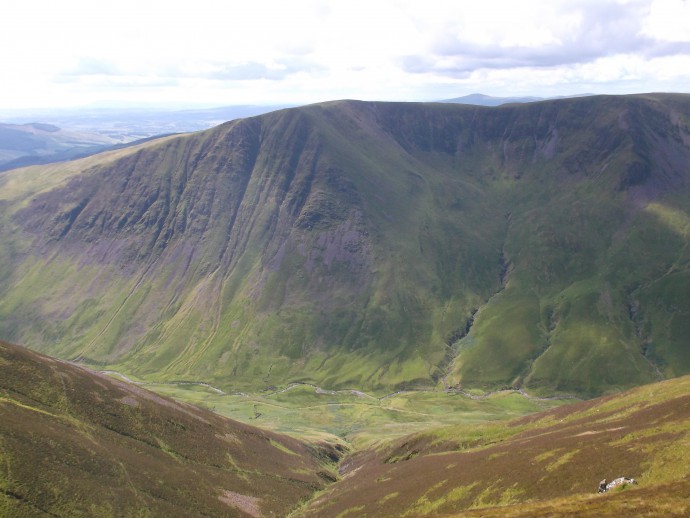 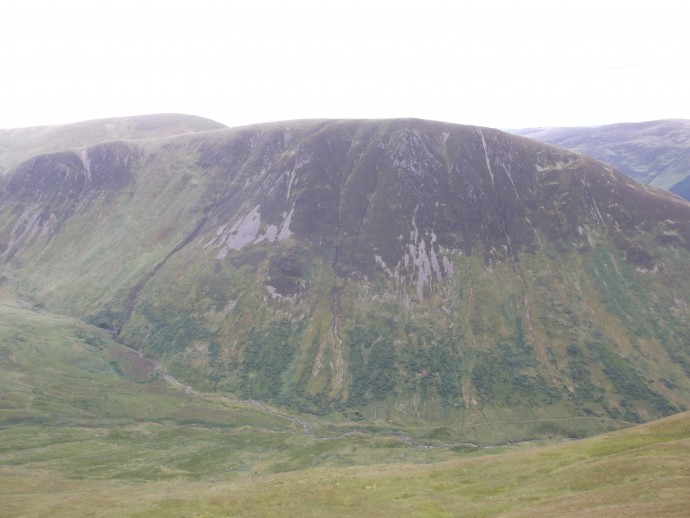 I did Saddle Yoke as part of the Hart Fell circuit, its good to see another route up into these hills. Looks like you had a good day for it too. Cracking views.