A good weather forecast persuaded us to book a last minute night in Dalbeattie for a quick break away. After overnight rain, cloud and murk was taking a while to clear so we headed for the coast and a walk around Balcary Point.

We opted for a slightly shortened version of the walkhighlands route, as per the map above. After leaving the car park and crossing a large field, the coast path headed into the woods with occasional views towards Hestan Island. There are extensive mudflats around here, but they were covered by the tide this morning. 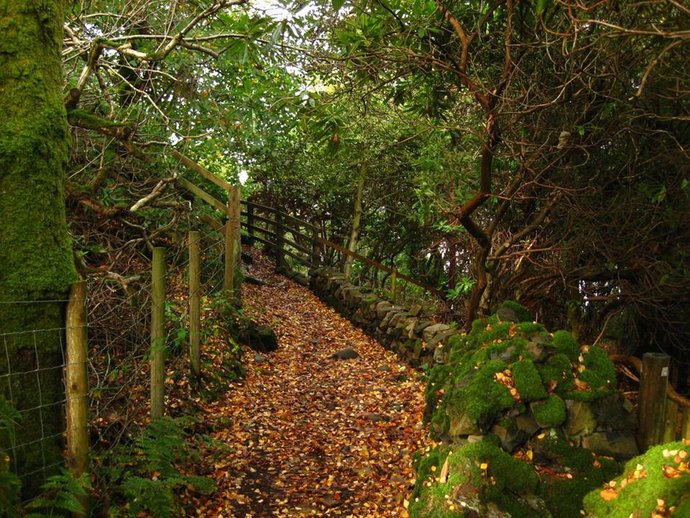 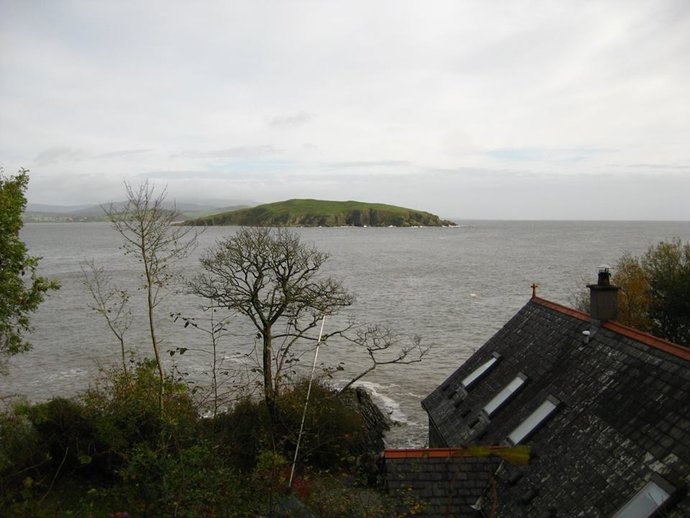 The path eventually left behind the scattered houses and climbed onto open ground above low cliffs, getting a little wet in places after the rain. Blue sky was tentatively making an appearance: 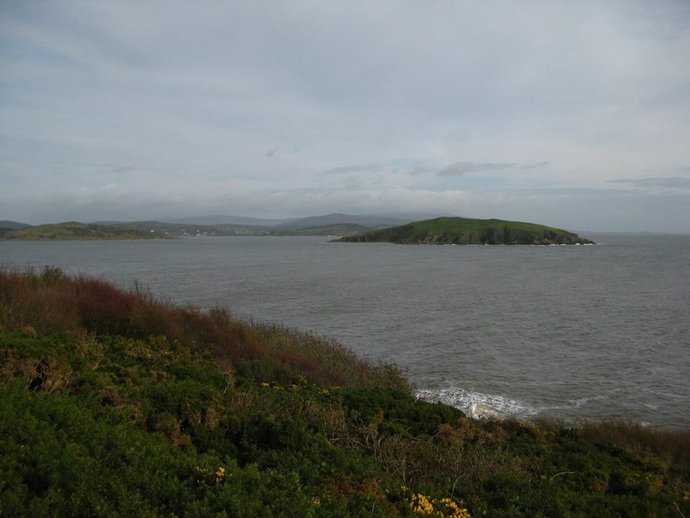 Windfarm in the Solway Firth with England (just) visible beyond: 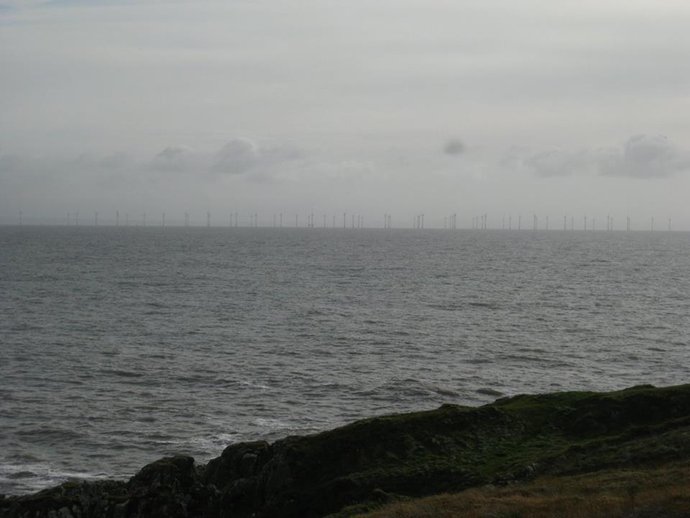 Passing Balcary Point and the side of Balcary Hill, the cliffs grew in height above a slightly more dramatic coastline. Very large caterpillar by the path: 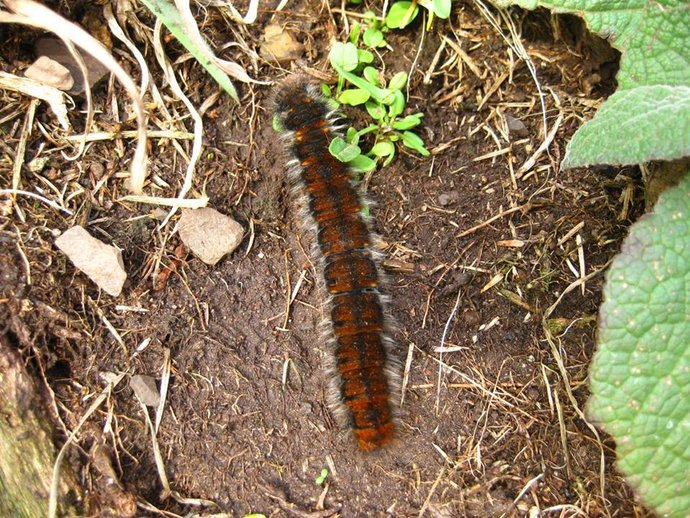 Looking ahead to Little Airds Hill: 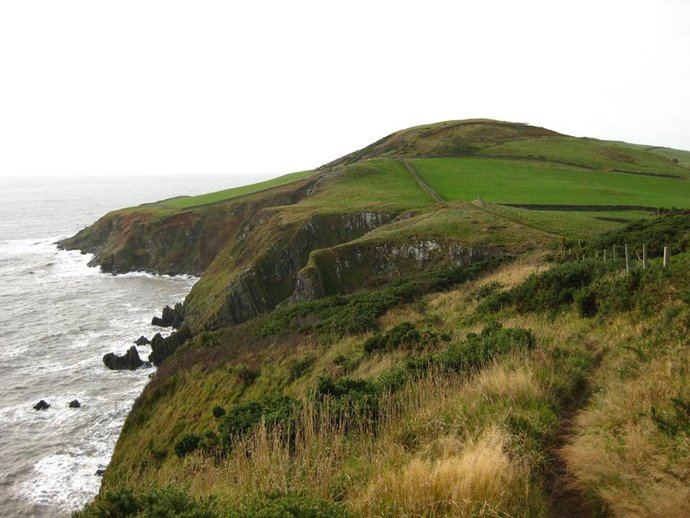 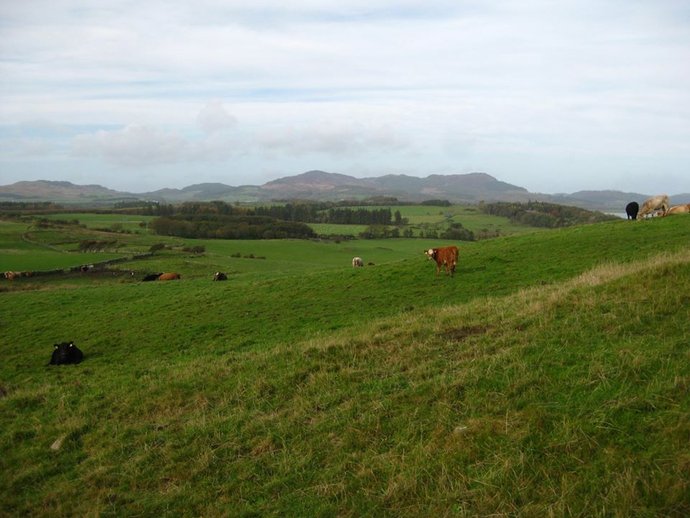 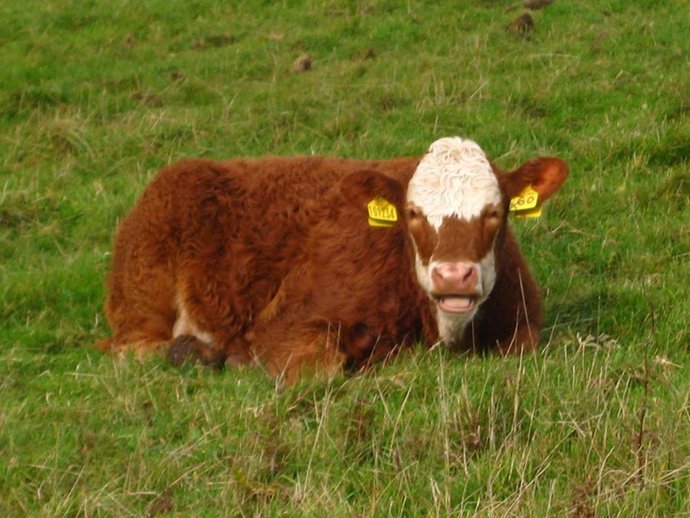 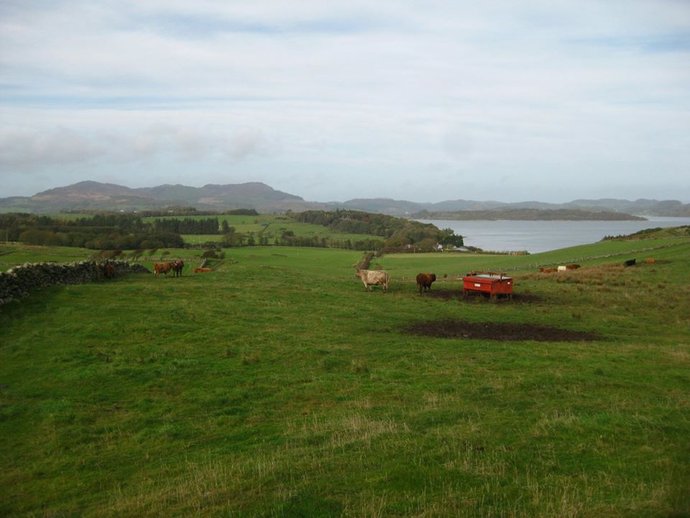 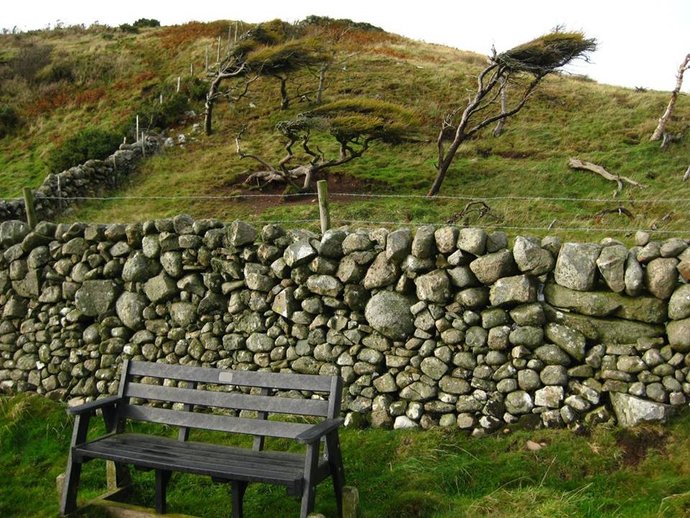 Back along the coast: 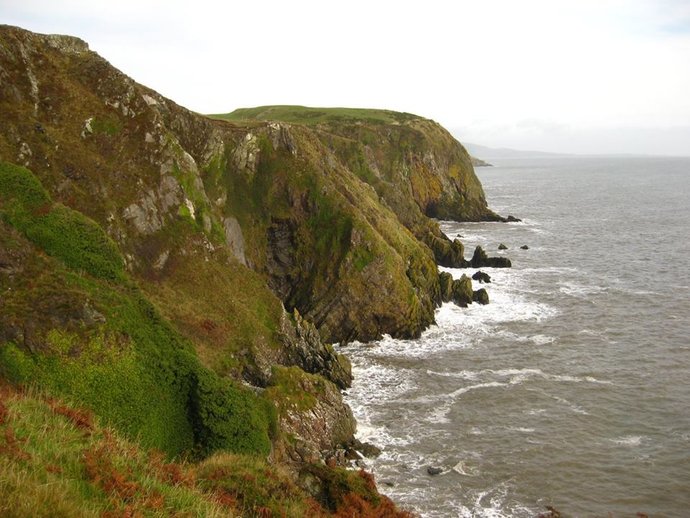 Donkeys next up on the wildlife front: The path headed down to the shoreline (signposted) via a track at the east end of Rascarrel Bay, a windswept place today: The bay was litter-strewn and a bit uninspiring, so we forked right at a small caravan park (near the area marked Lochenling on the map), heading directly north to Loch Mackie - a bit wet at first but soon improving. The loch turned out to be a pretty spot, with a few whooper swans and mallards on the far side. Cows, sheep and horses completed the pastoral scene on the easy walk back inland to the car park, a few other groups of walkers out enjoying the hazy sunshine by now.