Heading east in search of dry weather (sound familiar?) took us to Tentsmuir Forest at the far north-east tip of Fife.

Most visitors to Tentsmuir head for the beach car park, but we parked at Morton Lochs on the inland side of the forest. This is a popular bird / wildlife side so we paid a visit to the hides first. A few ducks and swans but all fairly quiet on the lochs today. 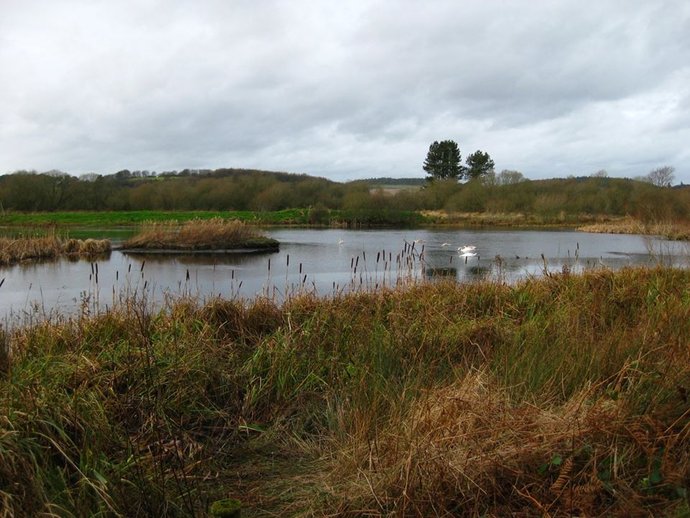 We returned to the car to pick up bags and headed off into the forest to the east, not before briefly starting out in the wrong direction first! This isn't the shorter walkhighlands route, although it does incorporate parts of it. It was nearly noon by now, and freakishly warm - 14C as we left the car and that was before the sun had come out. 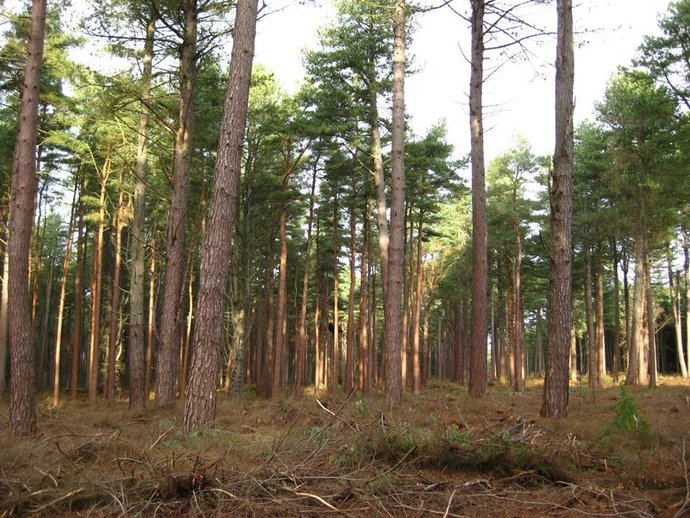 Tracks led to a couple of houses at Fetterdale, after which we followed a mud path along the north side of the houses into the heart of the forest. This soon emerged at a track junction, where we headed south-east further into the trees. It's a large forest... 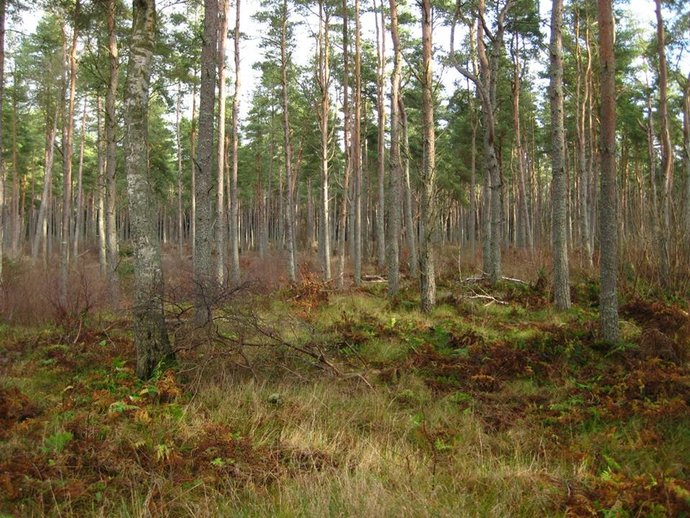 Later, a track led eastward towards the beach car park. Jumpers came off - t-shirt weather in late December! A red squirrel scampered across the track in front of us. 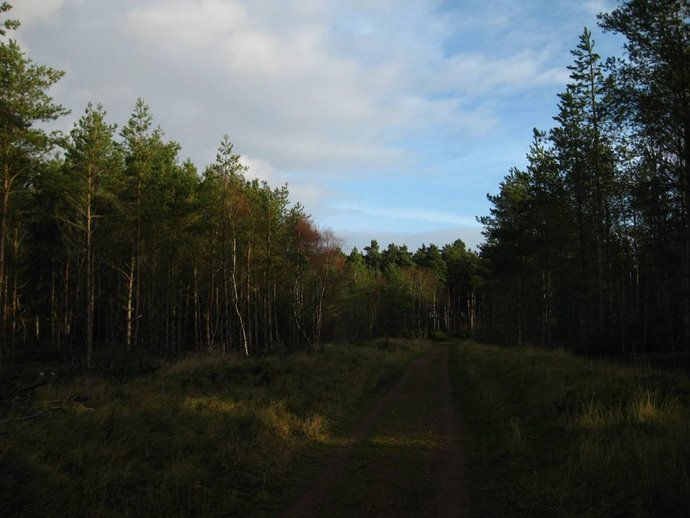 The beach car park was quite busy - there was even a stall open selling pancakes! We headed through the dunes to the beach. Tenstmuir Sands cover a huge area, at low tide anyway, which was about an hour off today. A large area of blue sky lay directly overhead and to the south, allowing warm sunshine to counter the slightly chilly wind. After lunch, we headed north up the beach towards the peace and quite of Tentsmuir Point, with millions of shells and hundreds of birds to look at on the way. 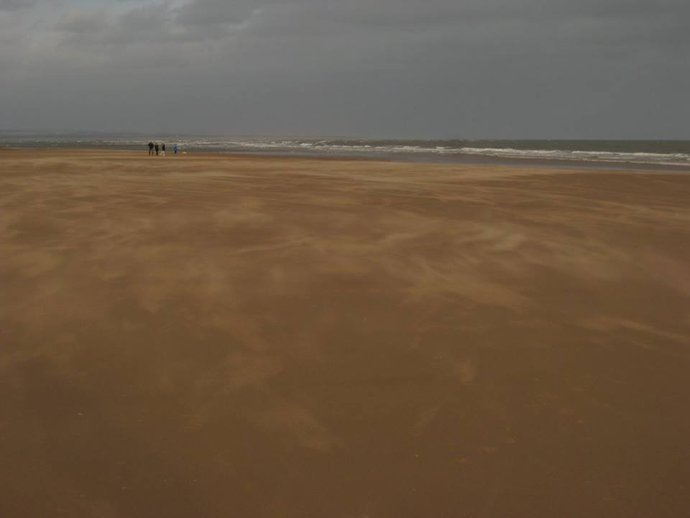 About three miles later, Tentsmuir Point is home to a large colony of grey and common seals. The sands are so extensive here (it's the fastest-growing part of Scotland, apparently) that even the nearest ones were a long way off, so no photos. Light was starting to fade a little and we still had a fair way to walk, so we picked up the pace, heading southwest towards the treeline. Finally of the sand, we followed a narrower, undulating path through the edge of the forest, with occasional views across the Firth of Tay and beyond to Angus. Angus hadn't been getting the best of the weather today: overcast and hazy over there. The path led past some impressively tall dunes before finally emerging into civilisation on the outskirts of Tayport. Through a small residential area (there's a shop here), before heading south on the tarmac track through Scotscraig Golf Club. Fortunately this was open to walkers (and signposted) - it would've been a longish detour otherwise! At the southern end of the golf course, paths continued into the forest and back to the start, by which time it was just starting to get properly dark.

A lovely, long winter walk (although with the t-shirt weather, it could've been summer!), although we were a bit tired of trees and sand by the end. The hills are obviously calling!

Re: Ten miles at Tentsmuir

Many an afternoon spent out there with our daughter and the dog!