The weekend promised blue skies, sunshine, & little wind...and for once it was spot on

My initial plan was to escape up the NW Coast but I had an engagement in town Saturday evening which meant keeping things relatively local. I plumped for the two Glen Orchy Corbett's

Left Glasgow 6.30am and was suited and booted and off I went on my merry way at 08.30am, and then disaster struck!! Took my first photo only to be reminded that my internal memory was full...I'd left my SD Card at home!! What a rookie!! Thankfully I had a spare, phew...such a pro

Beinn Udlaidh West - The Next Target 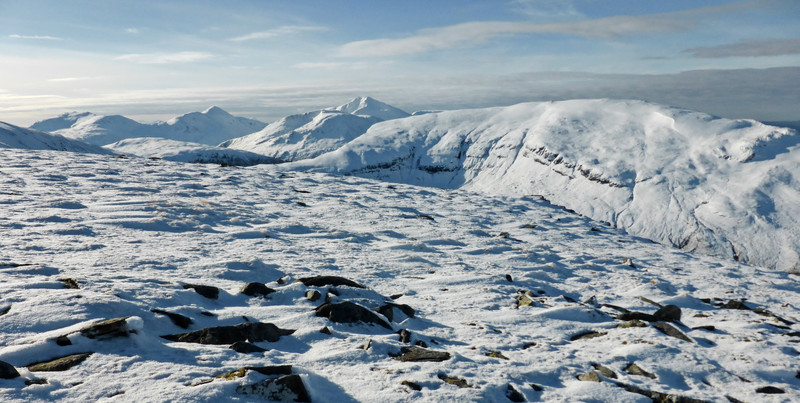 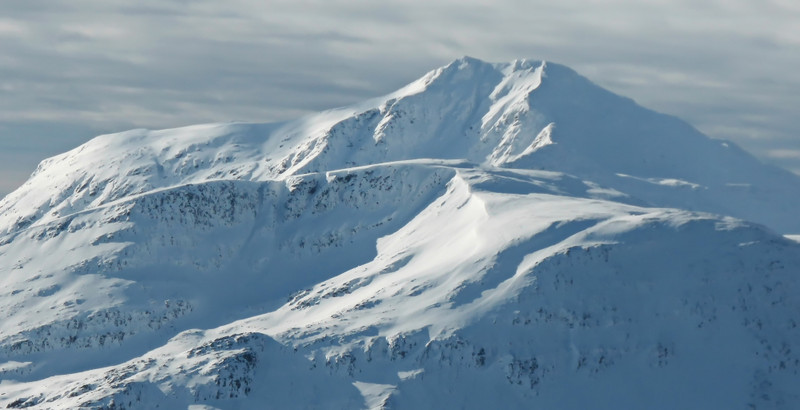 Sat on the summit for a while milking the views and having a bite to eat. It appeared I was the only person on these hills, it would stay that way for the remainder of the day

I now headed SW for 2k to attain BU's ridge. The descent was fine with, just had to be mindful of some crags. The pull up to the ridge was a joy, the sun belting off my face...which would resemble a tomato by the end of Sunday!! 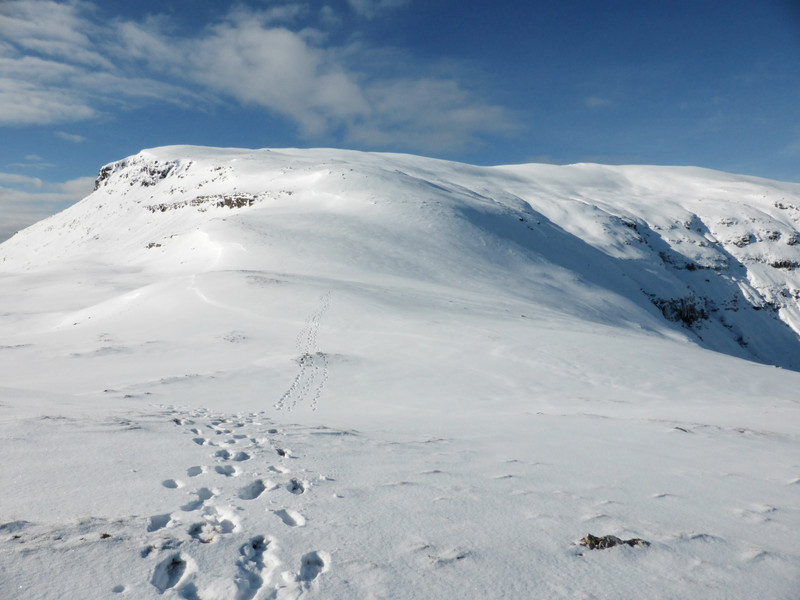 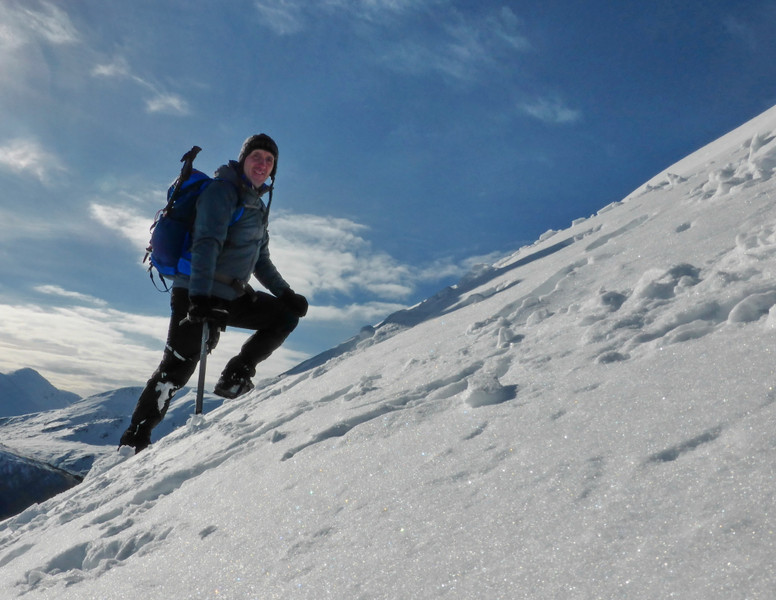 Once on the ridge proper the views across to Ben Lui really open up, it's then a lovely jaunt North for 1k to reach the summit. 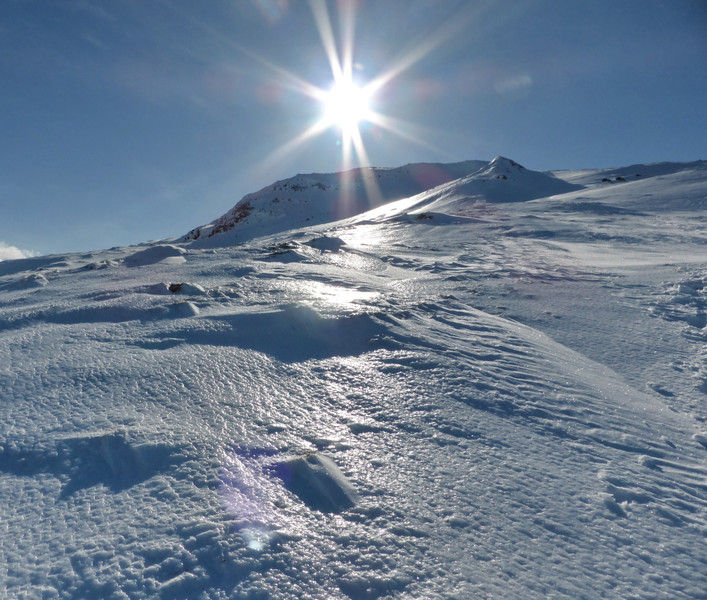 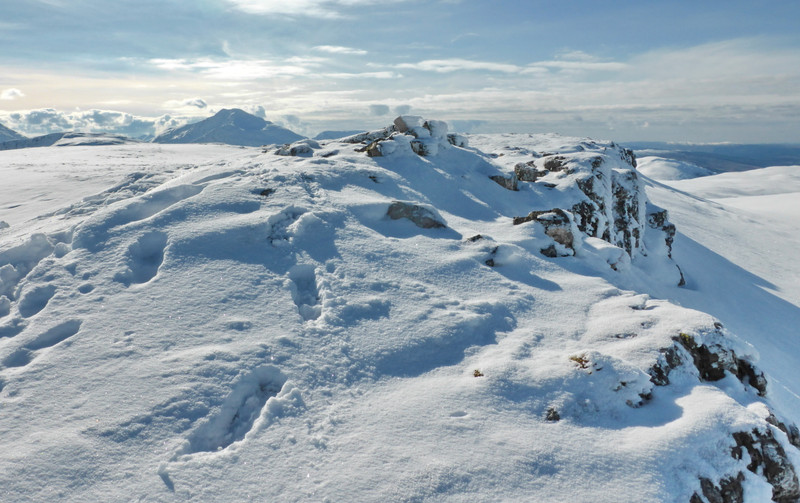 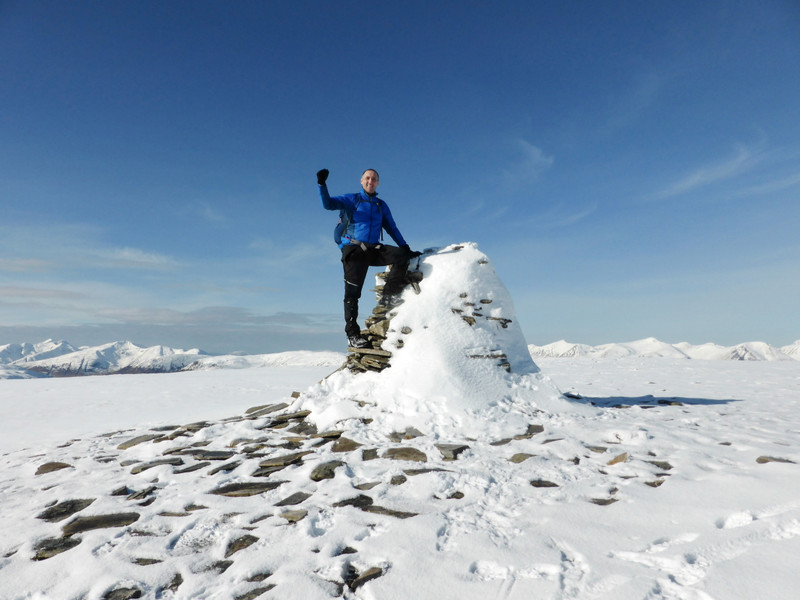 These two Corbett's make up a cracking little outing, better still when you have complete solitude. Can't beat being on a mountain alone taking in the views, brings a sense of calm and peace to the soul

Made it back to Glasgow and managed to hit the town, I only had two beers though...I had an early rise and more walking ahead of me tomorrow

Nice hills cracking day again, your summit pose on Bu looks like your steaming and I don't mean drunk. How did you make that effect? Or had you not noticed, lol

Was ón these couple weeks back ,dry n sunny spells ......not as good as this day and bealach was full of snow very tiring

Great set of pictures. Maybe I should not have played football on Friday so that I could have gone walking on Saturday. Missed out on that day but managing to live it vicariously by reading through all the reports!