Blackcraig Hill and the One-Man Race

Blackcraig Hill and the One-Man Race

This was very much an impromptu decision, caused by complete boredom in the autumn months between the end of my MSc and the start of my first 9-5 job. Coming from Ayrshire I've always considered Blackcraig Hill to be one of my "local hills". I jumped on a local bus from Prestwick to Kilmarnock, then caught the train to New Cumnock, arriving at 2:15pm. From there I hightailed it up Glen Afton, walking as fast as I could before breaking into a run for the last mile or so to Blackcraig Farm. I was extremely nervous about the time, as I wanted to be back in New Cumnock for the 8:30pm train back to Kilmarnock (I think there was a 10:30pm train much later on, but I had no experience of New Cumnock nights and didn't fancy loitering for two hours!)

In the end the climb itself from Blackcraig Farm was completed in 3 1/4 hours, although the walk/run up Glen Afton took over an hour (it's a full four miles each way), while the return downhill took even longer as I was knackered by then. Despite this, and the thick cloud cover after Quintin Knowe at 554m, it was an enjoyable afternoon. I just wish I could go back in time and pick a sunny day to do it, as the views West towards Ayr and Arran must be phenomenal. I think I'm right in saying Blackcraig Hill is the highest point in Ayrshire (and the di Ferrainti viewfinders claim it is even visible from Bidean nan Bian in Glencoe!

) so it's quite a vantage point given the flat lands to the North and West. 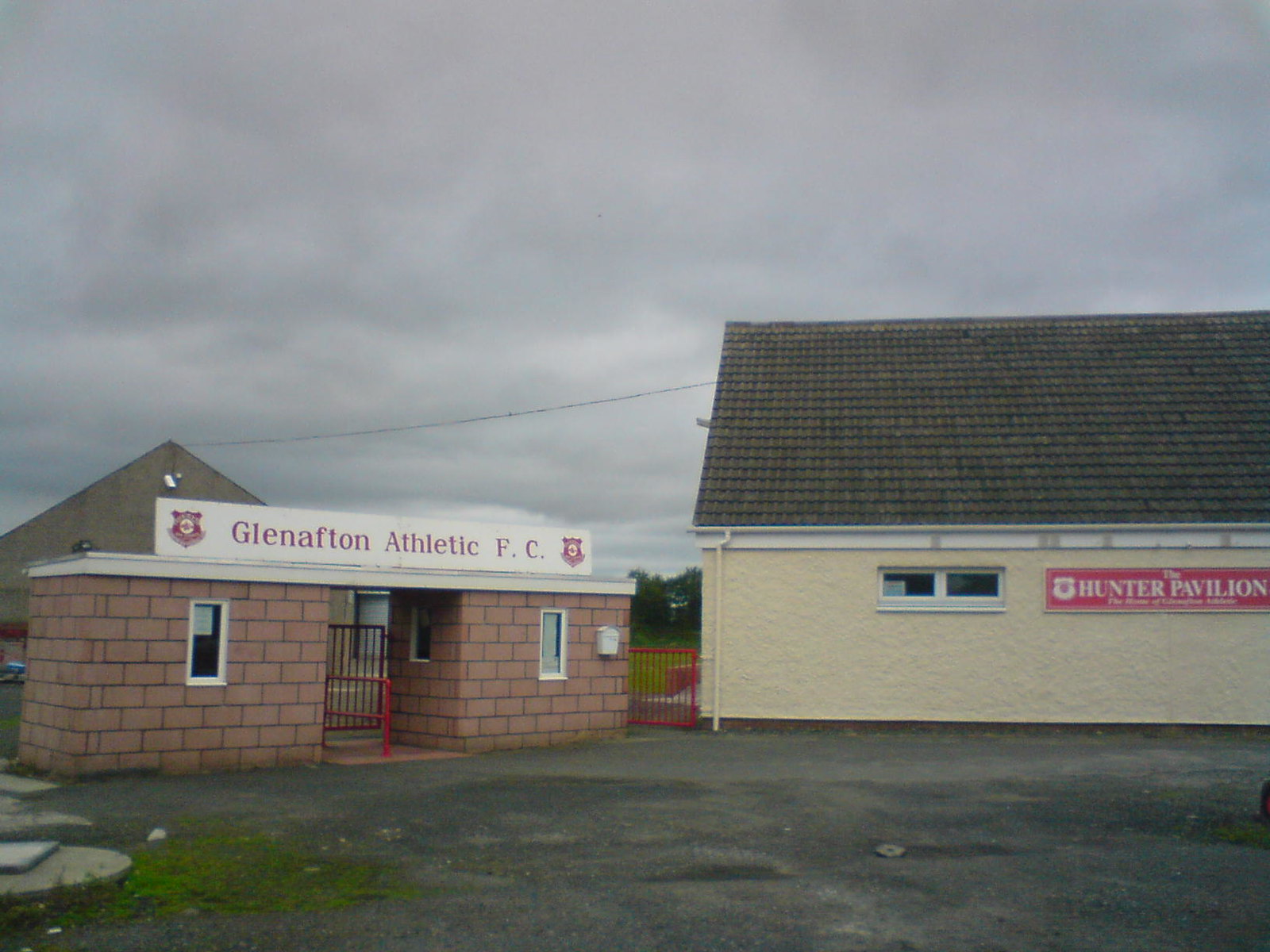 The second biggest footballing force in Ayrshire behind The Honest Men. Killie who? 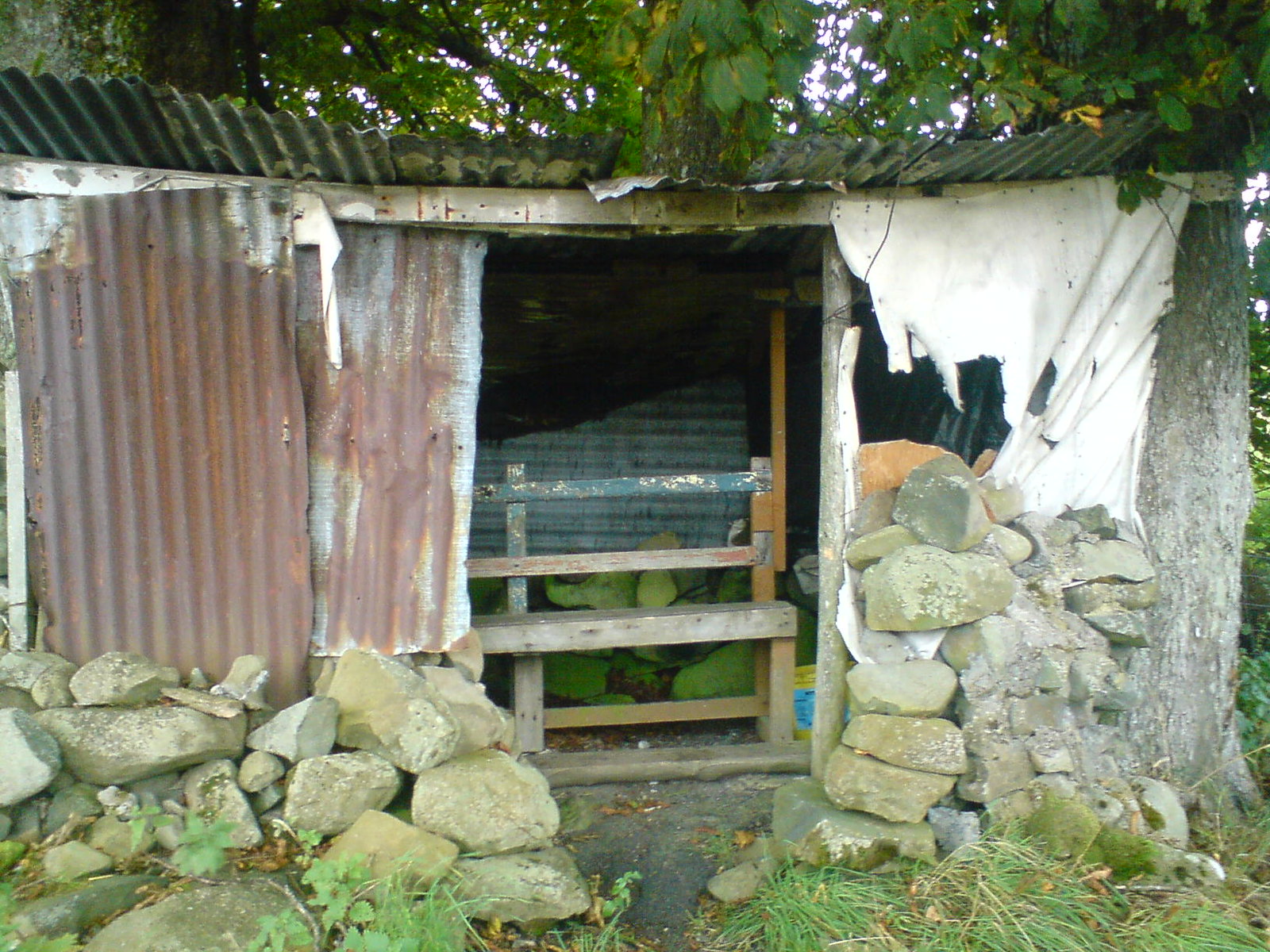 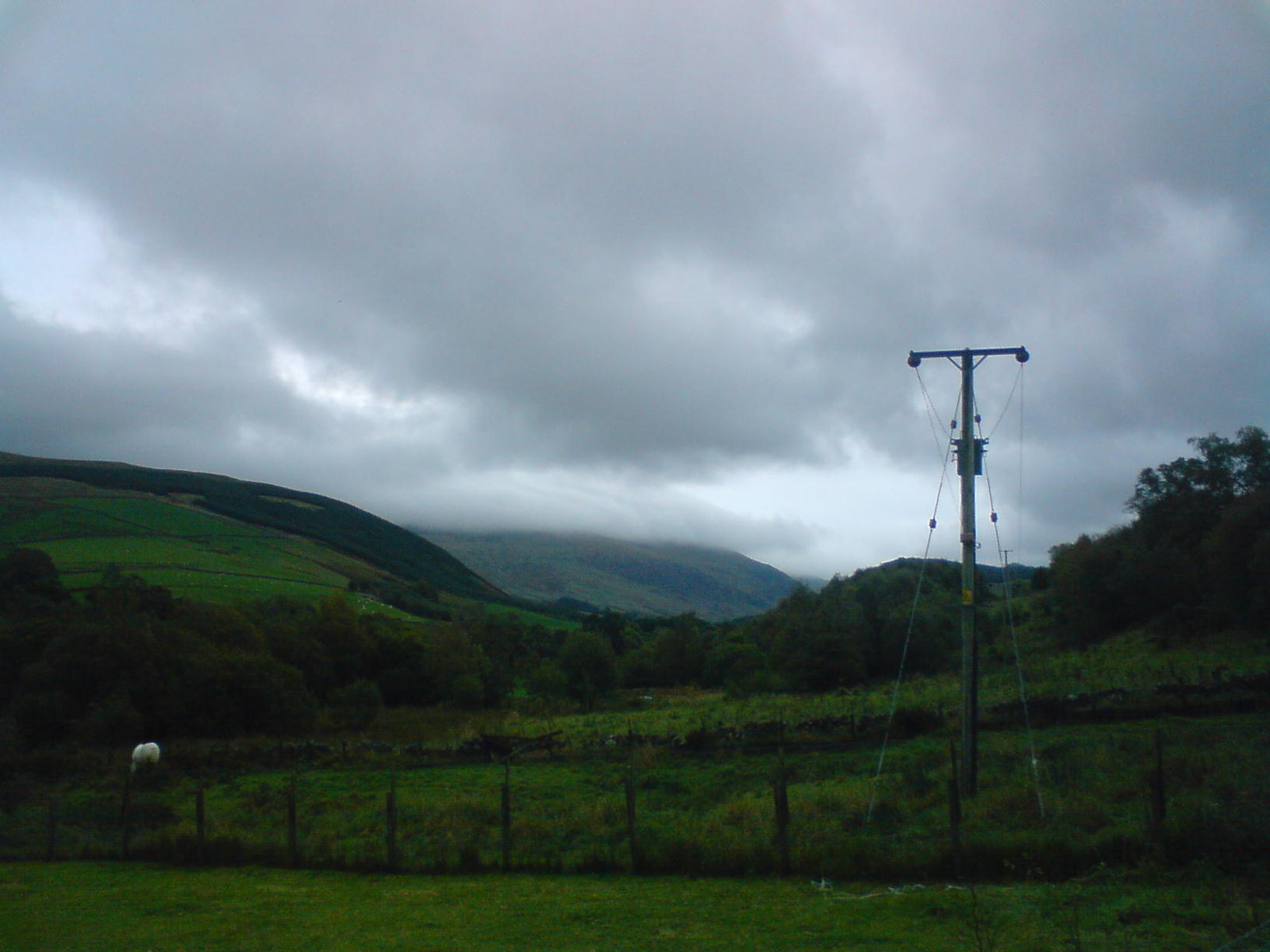 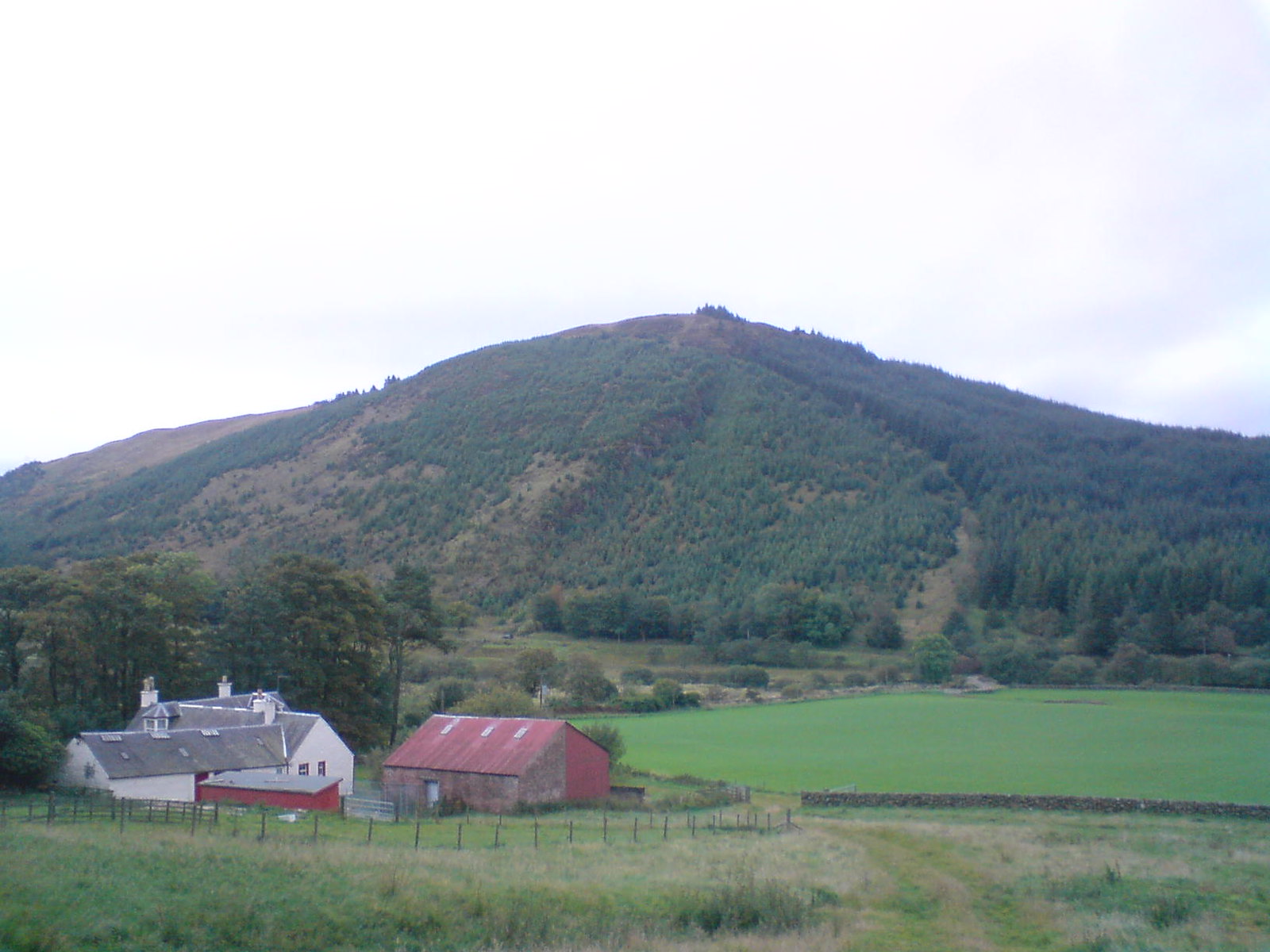 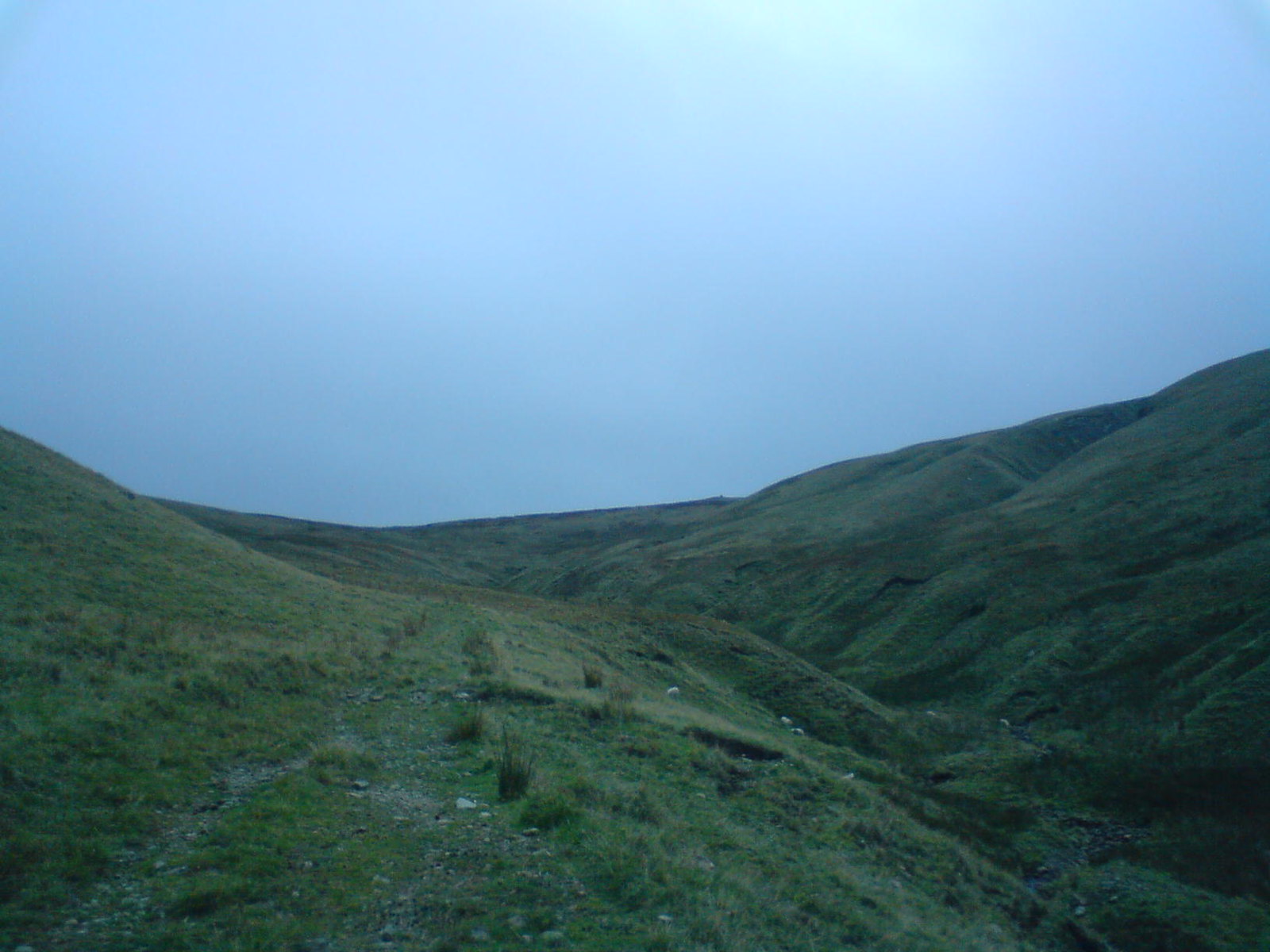 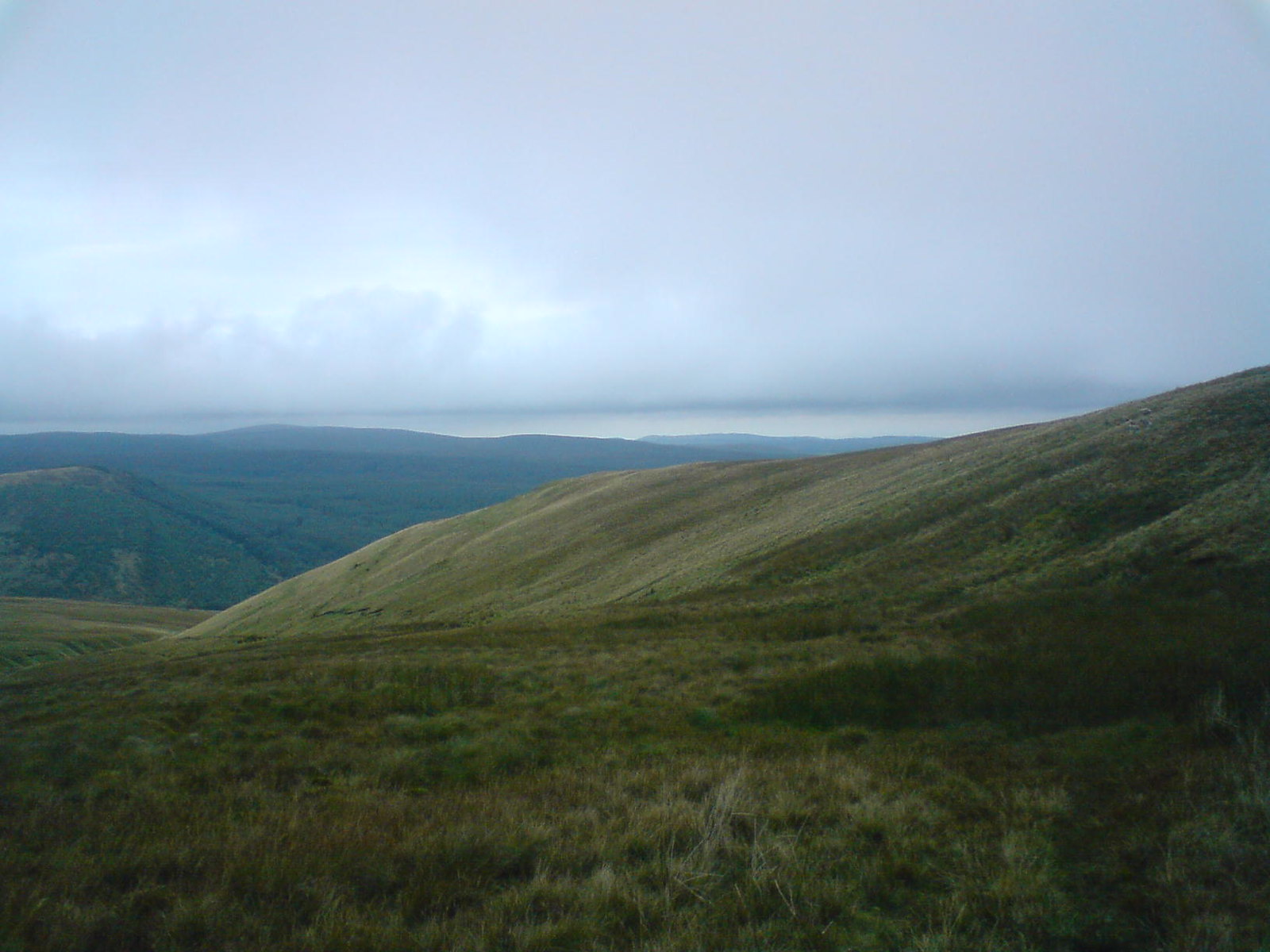 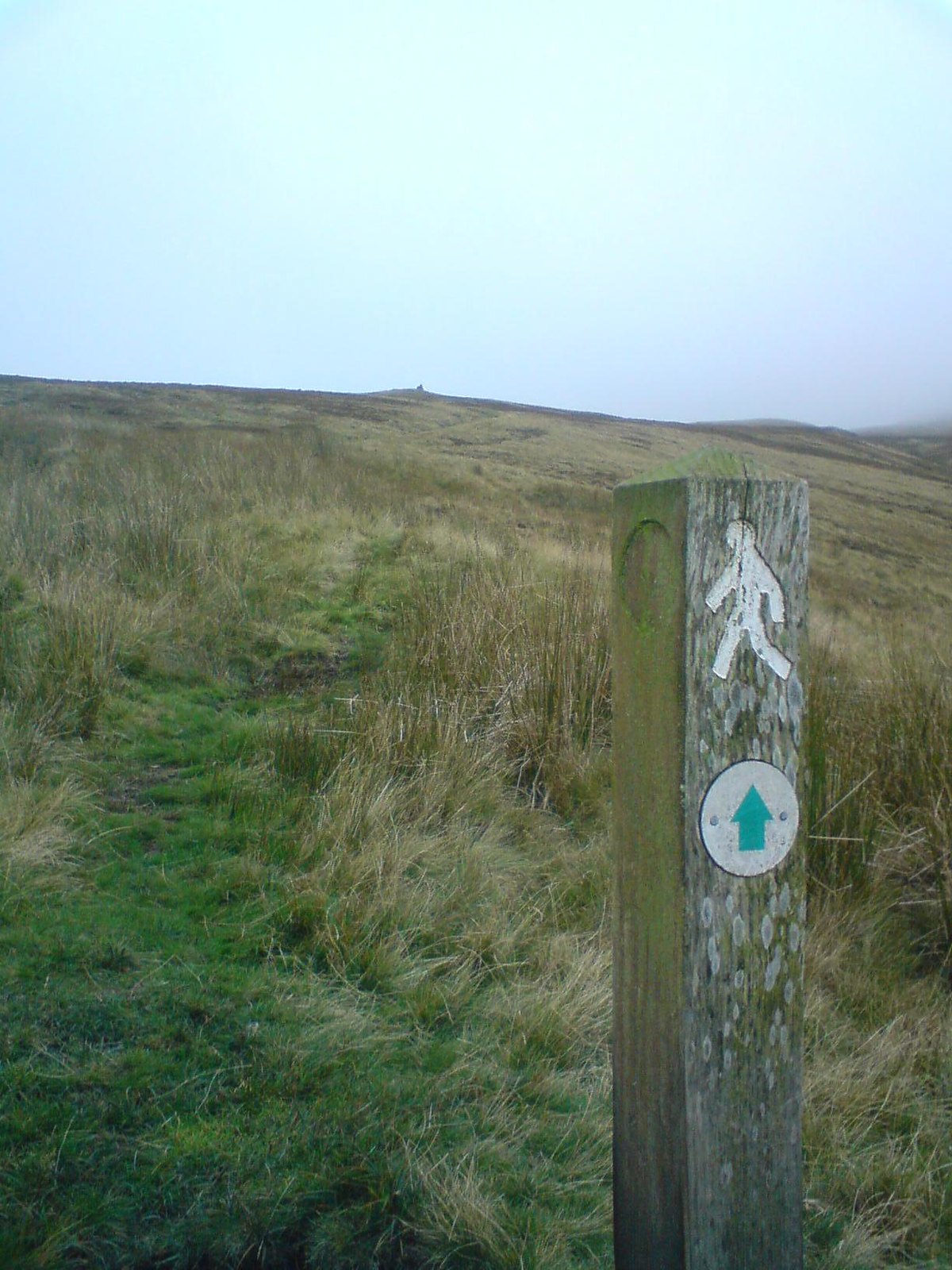 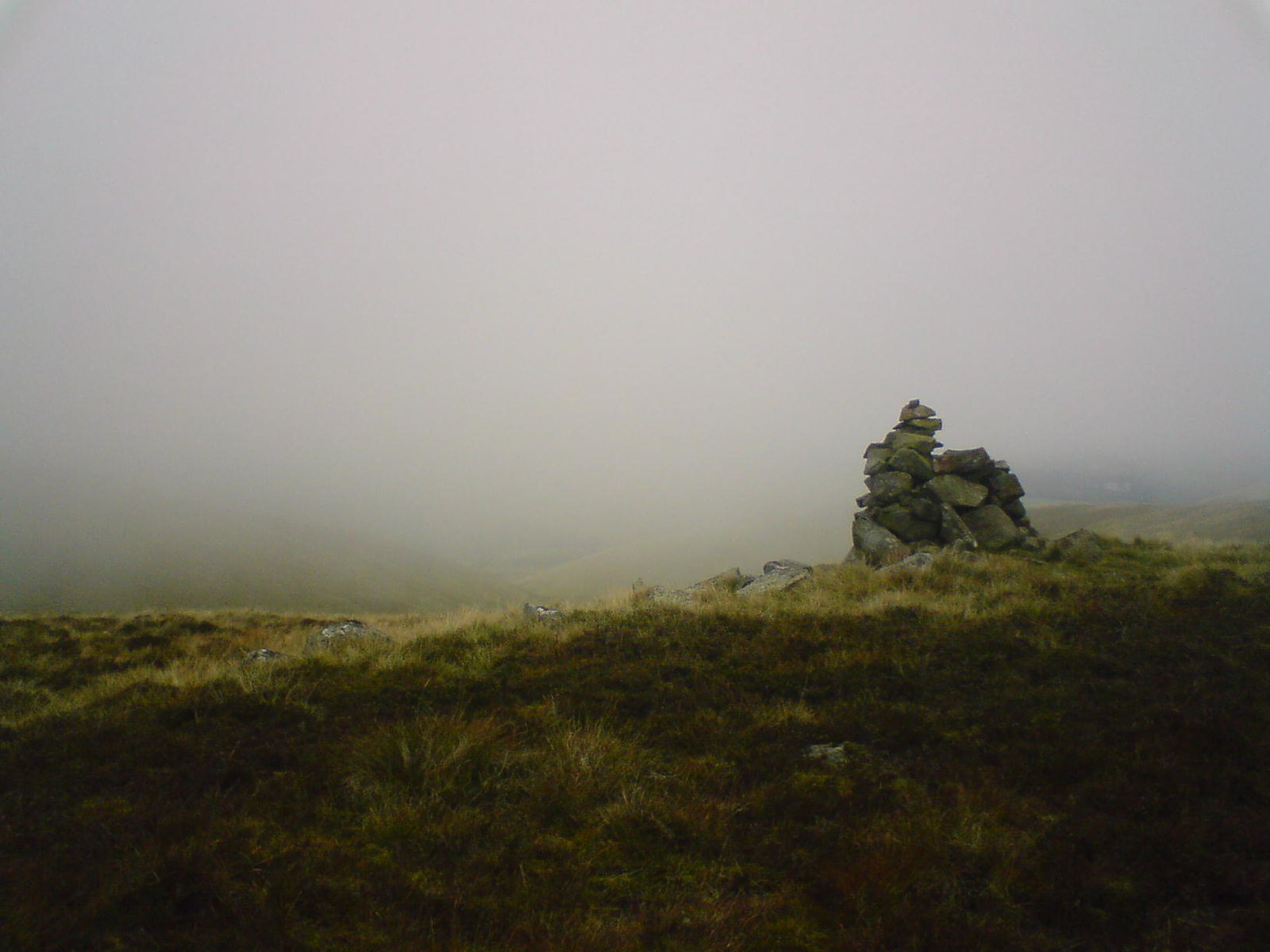 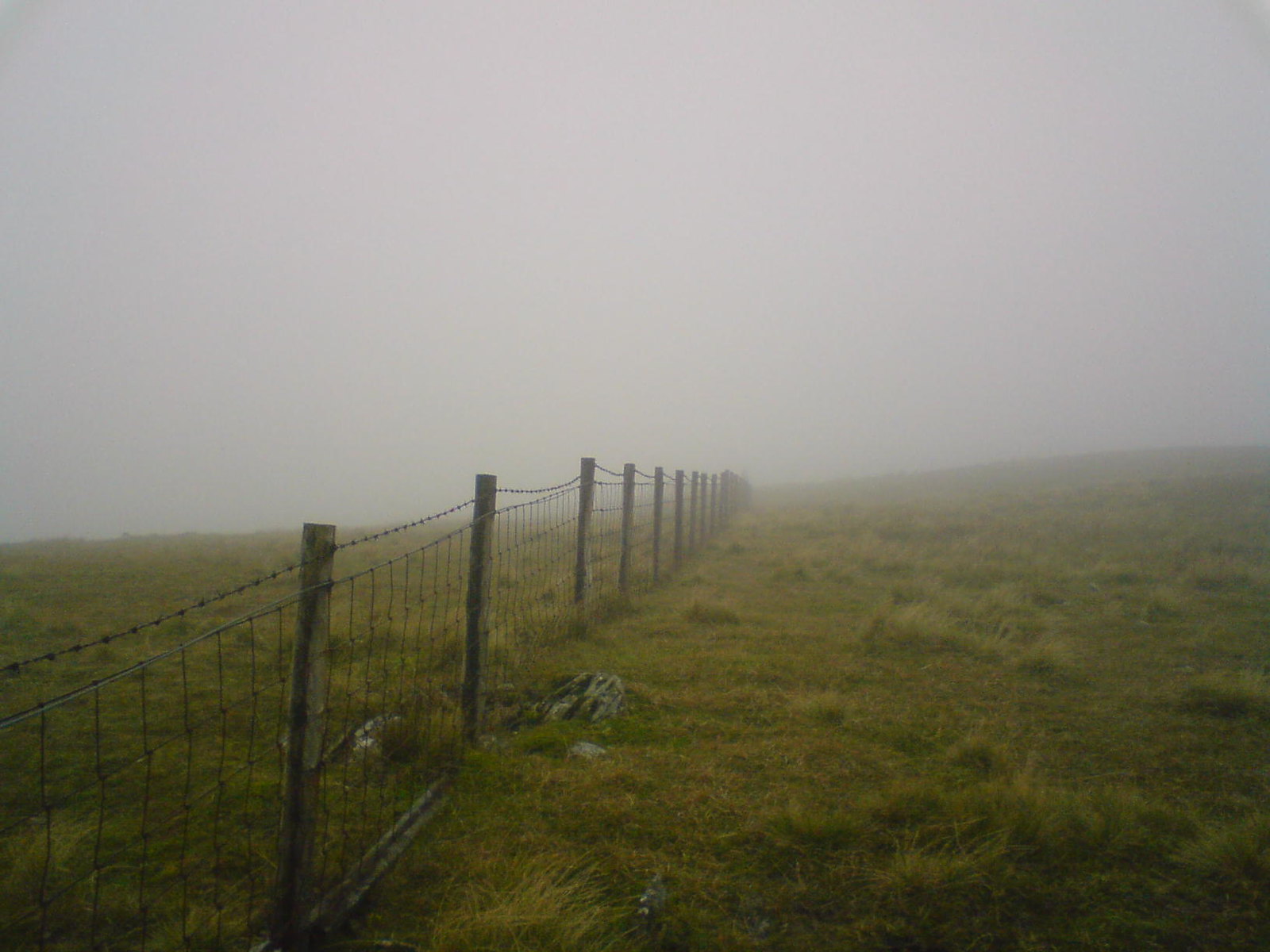 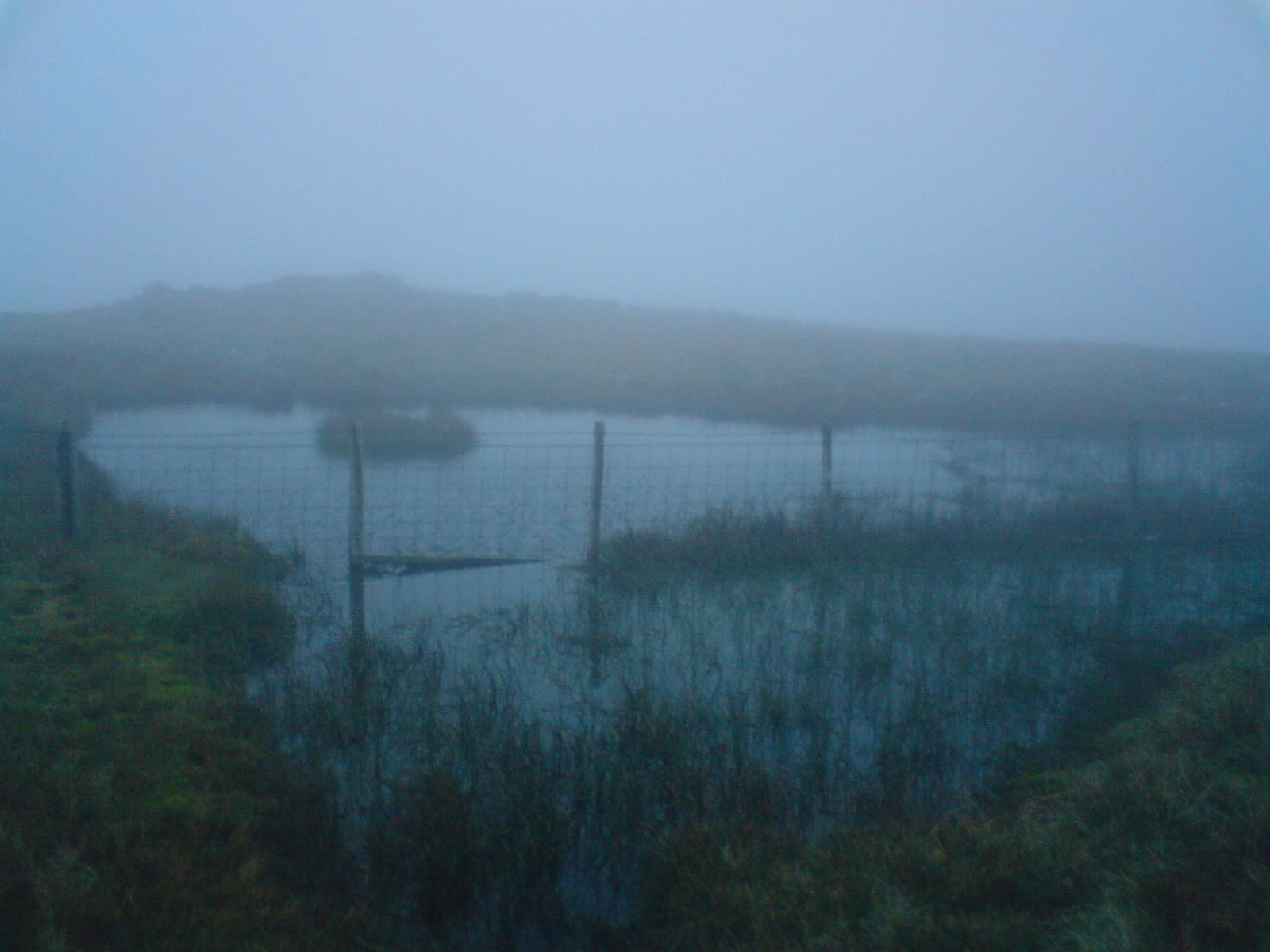 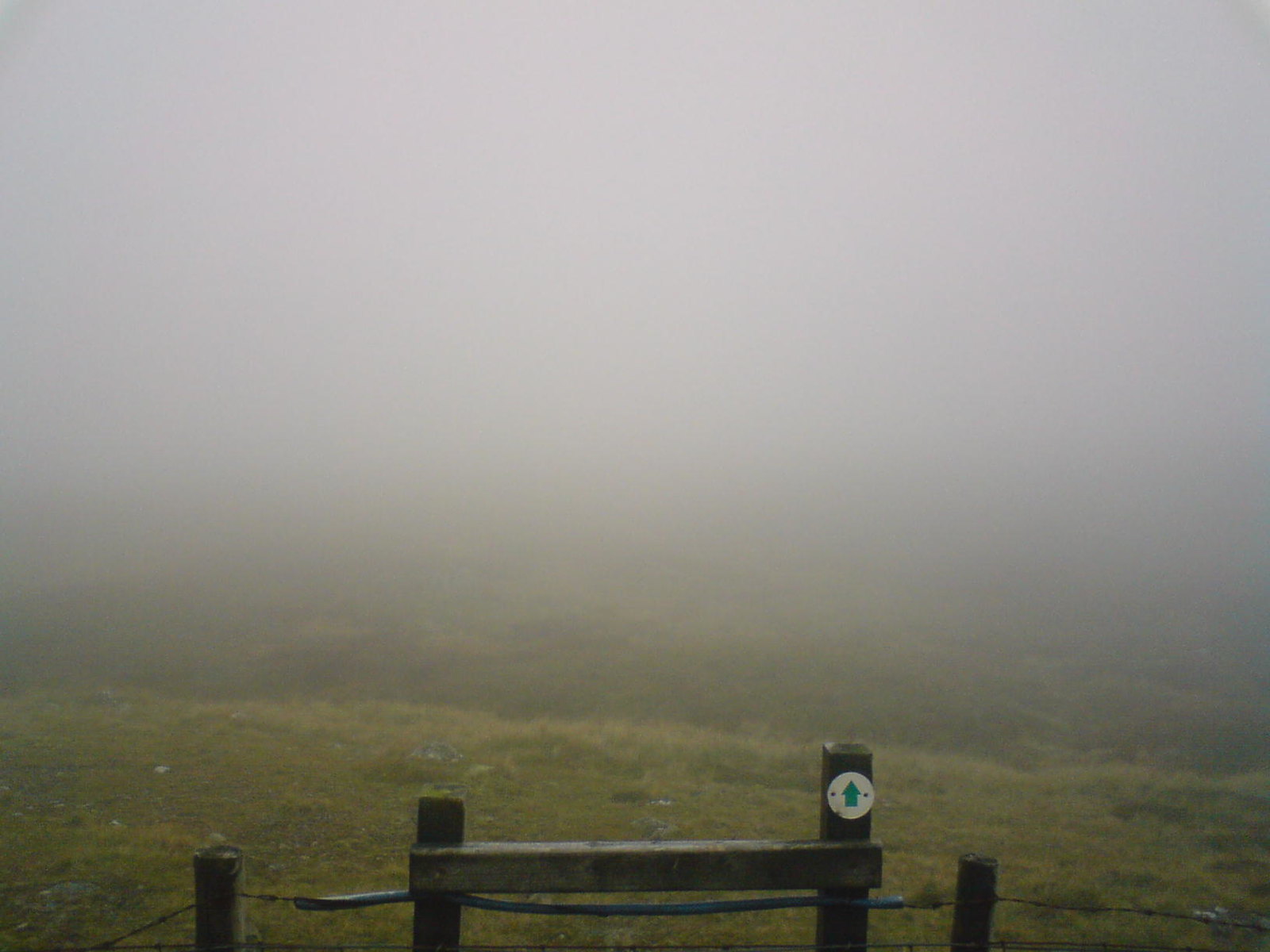 The stile across the fence leads the way ahead...sort of. Given the thick fog I was quite lucky to find it, but the trig point was just behind it. 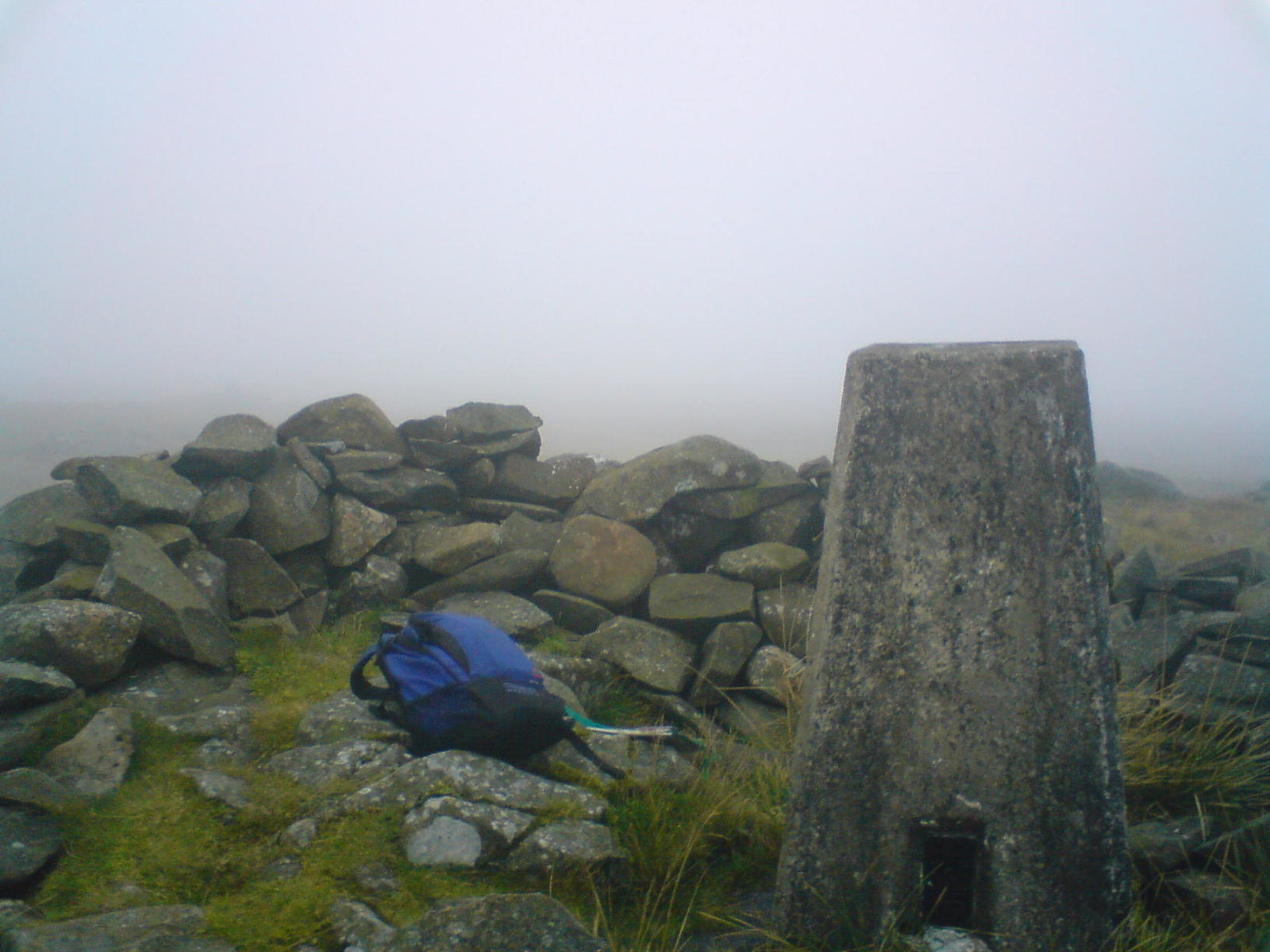 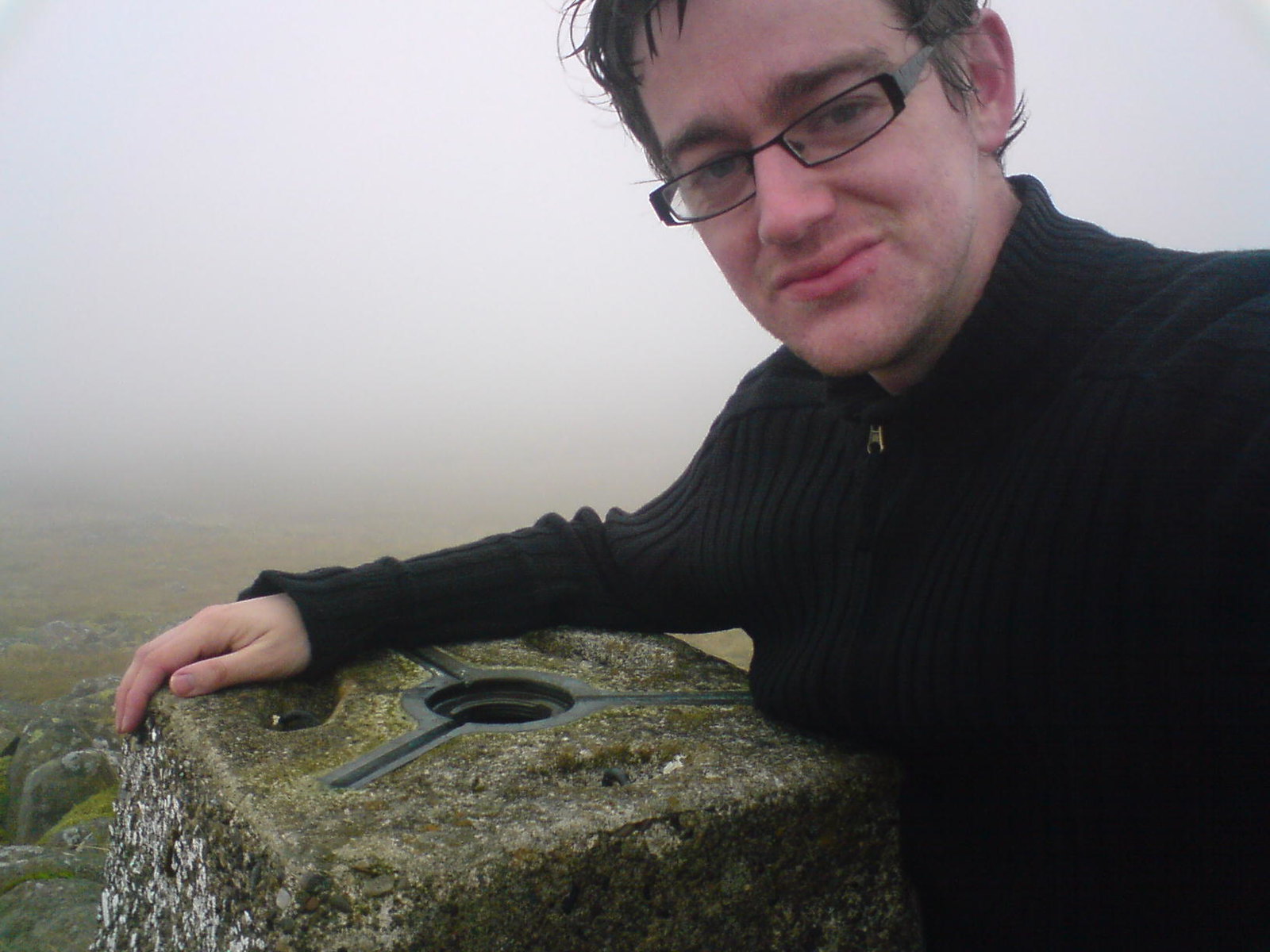 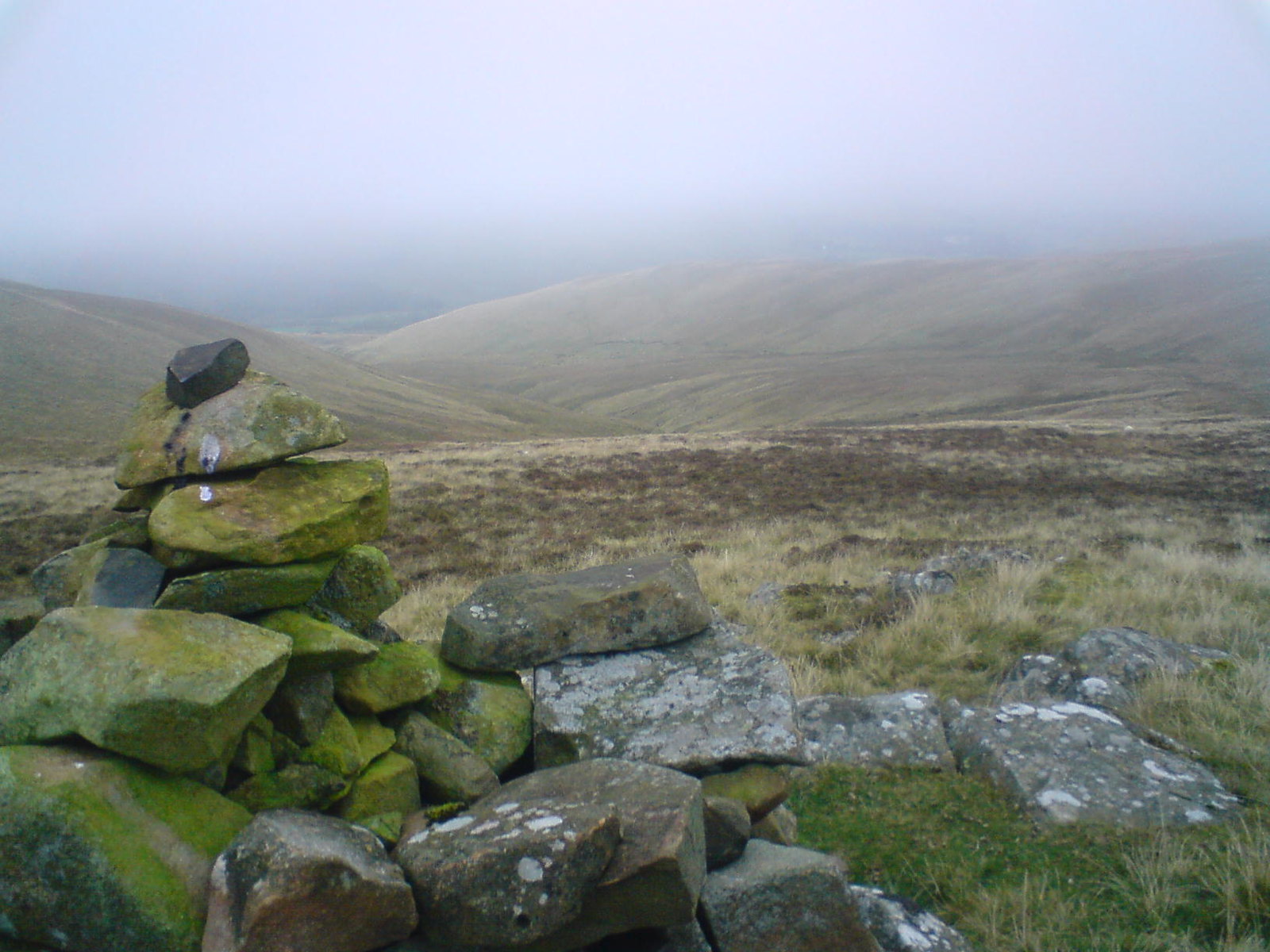 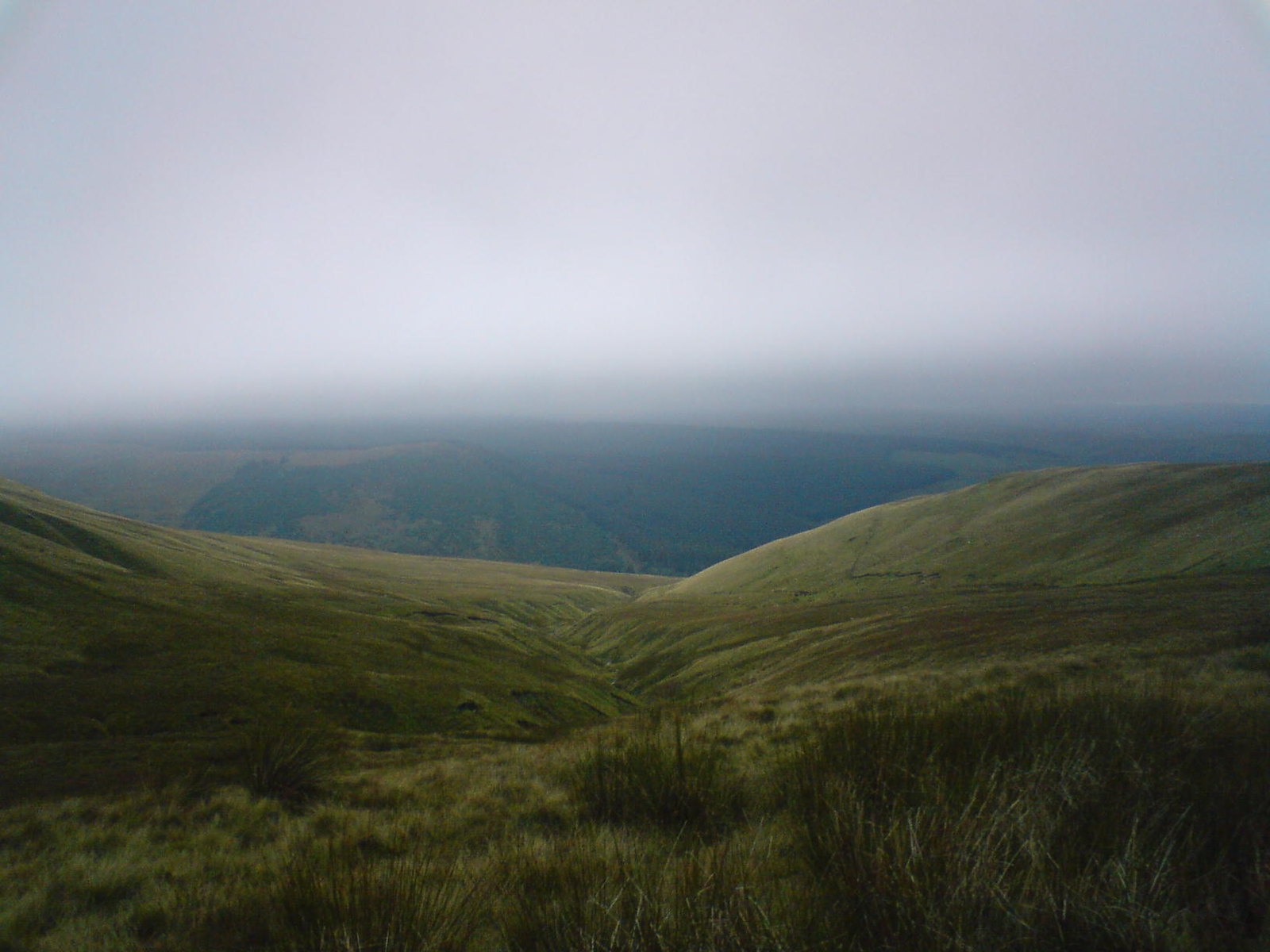 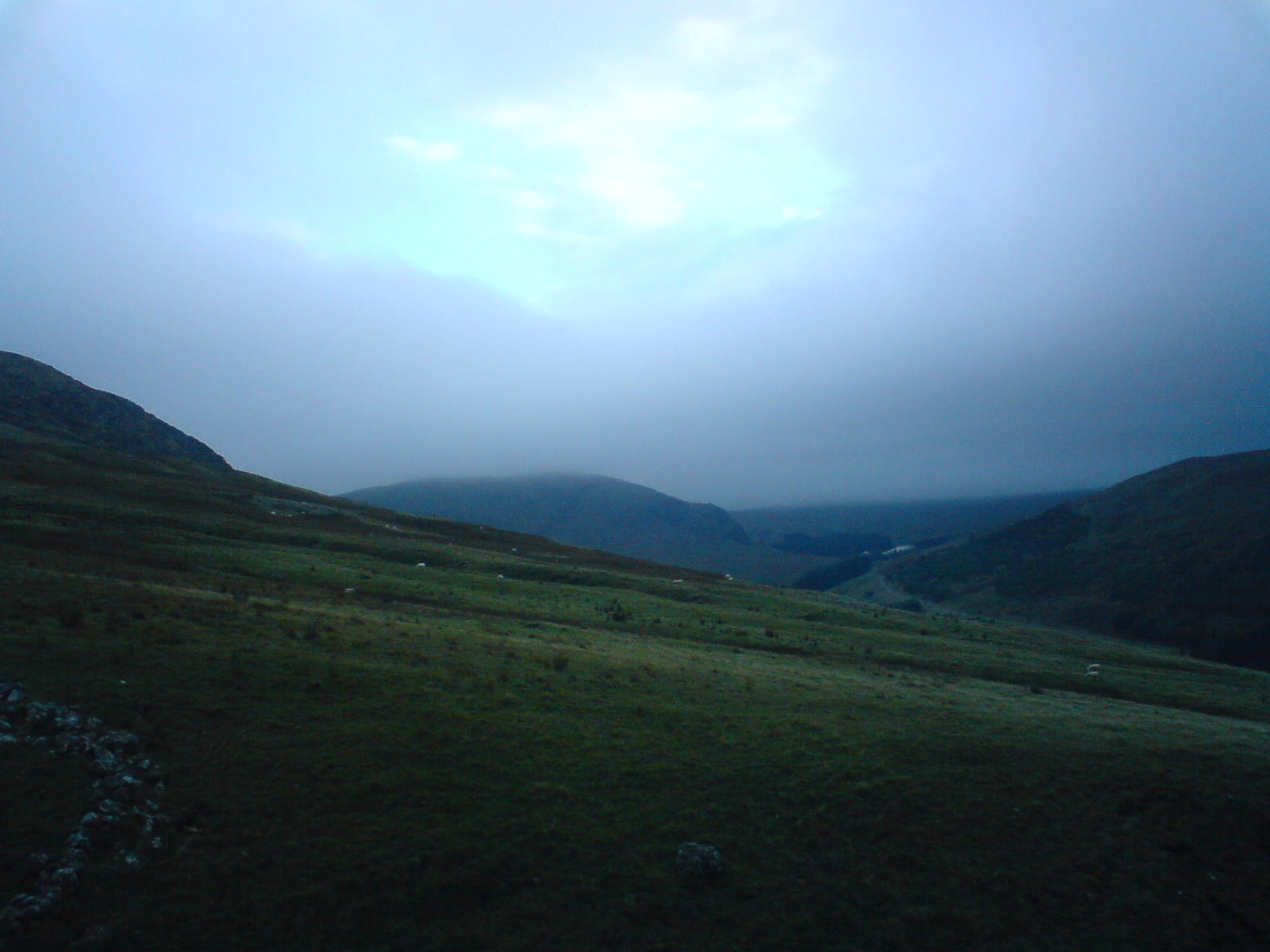 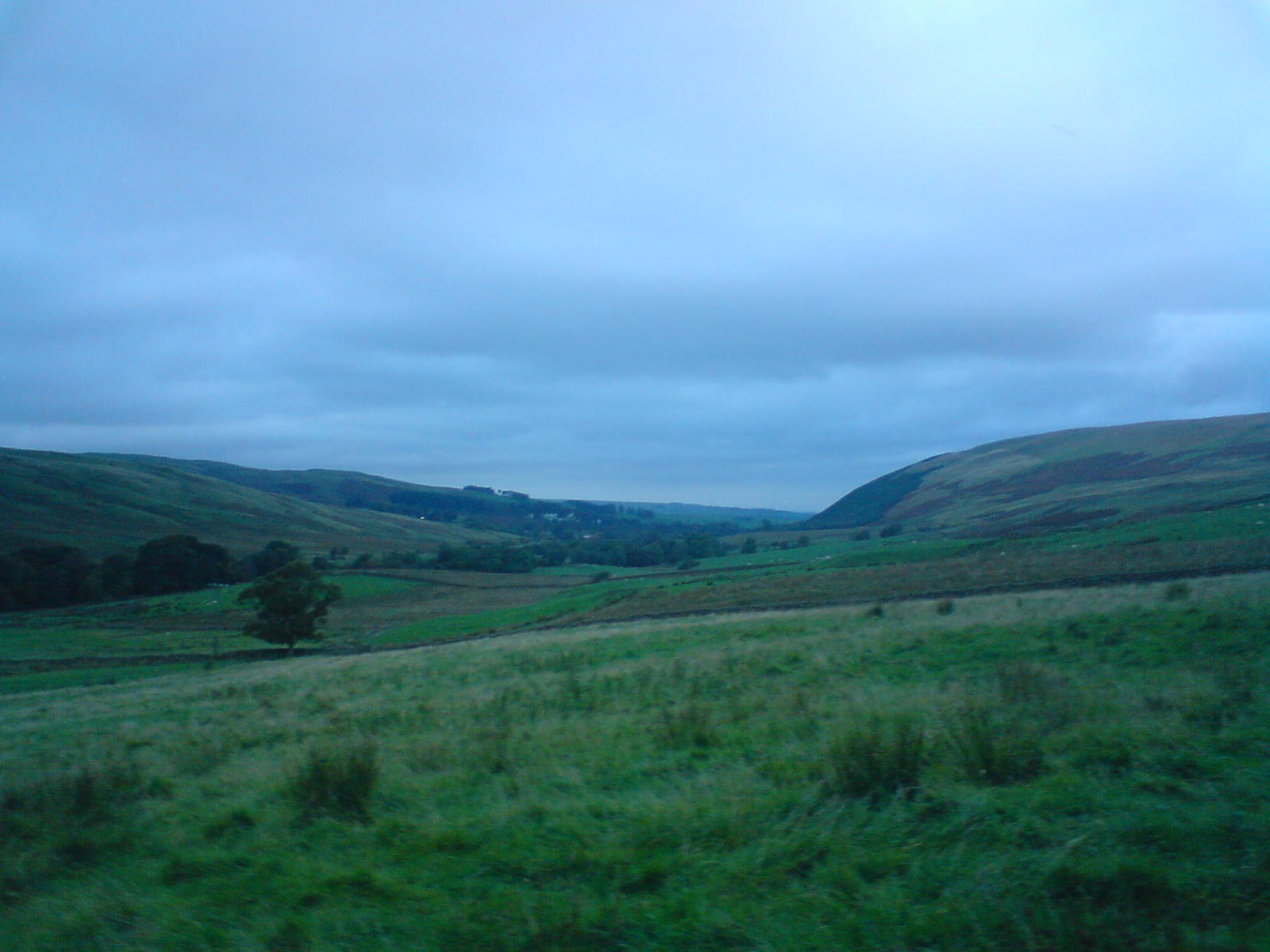 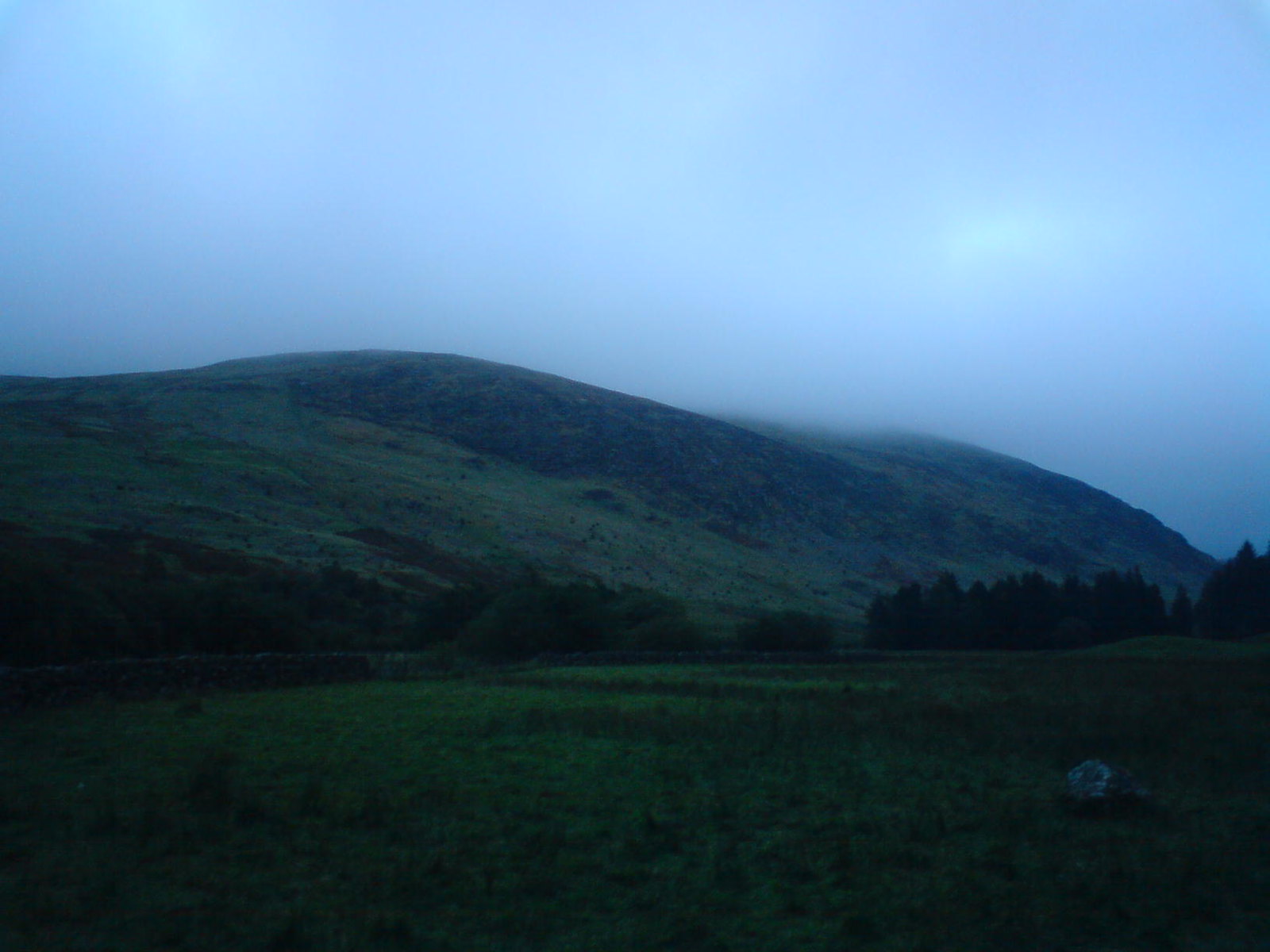 Visible from Glencoe, quite incredibly. 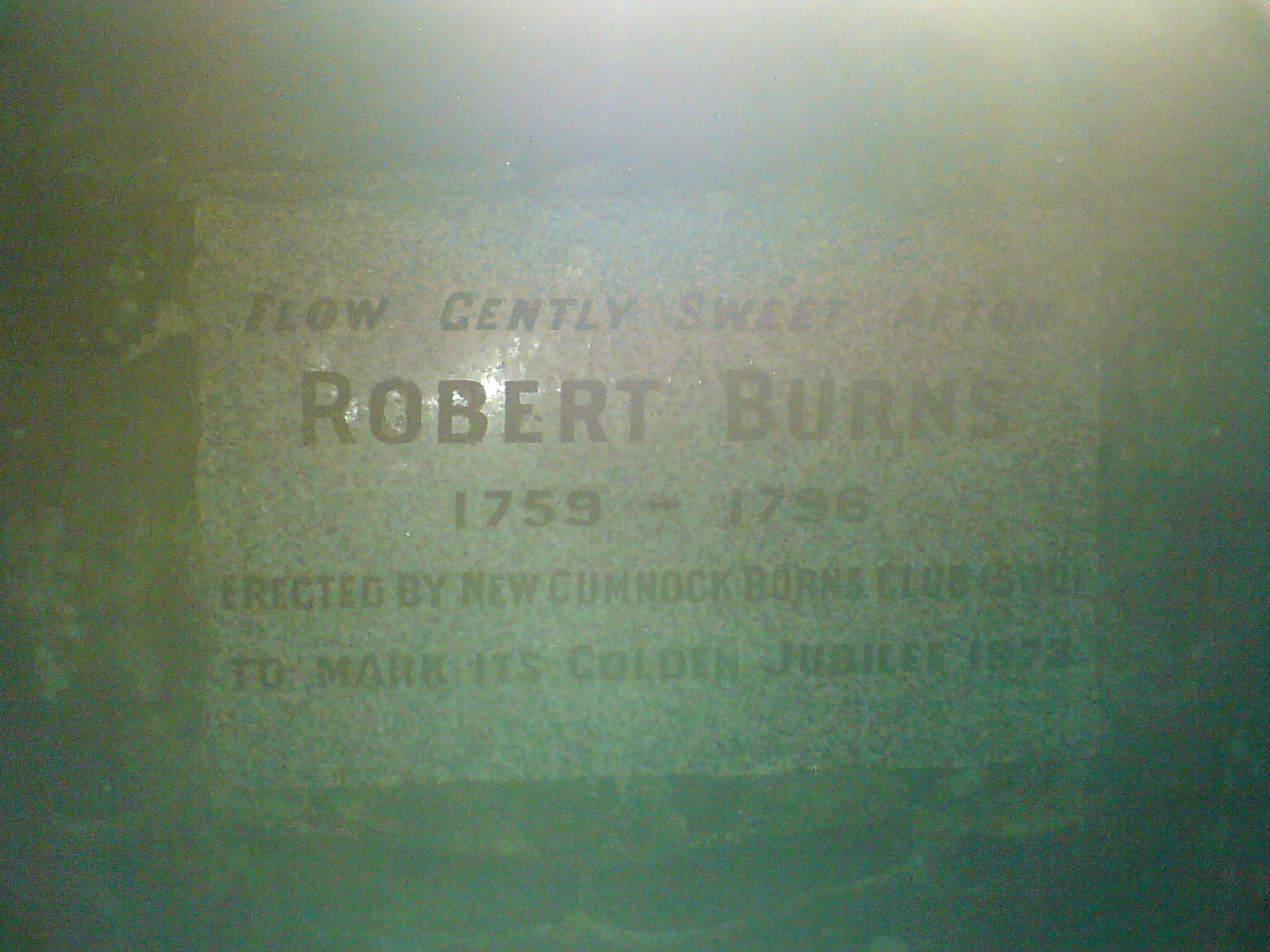 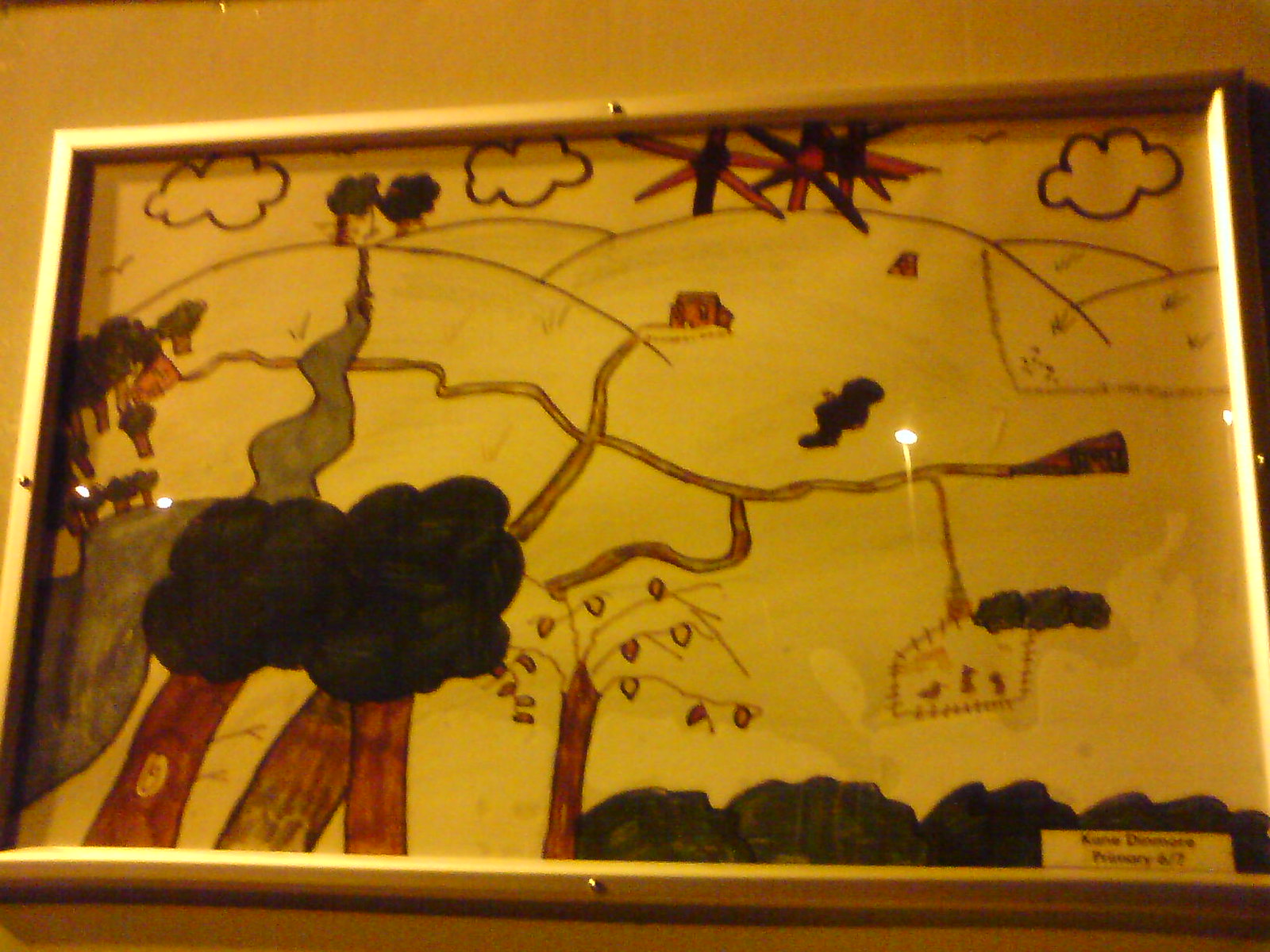 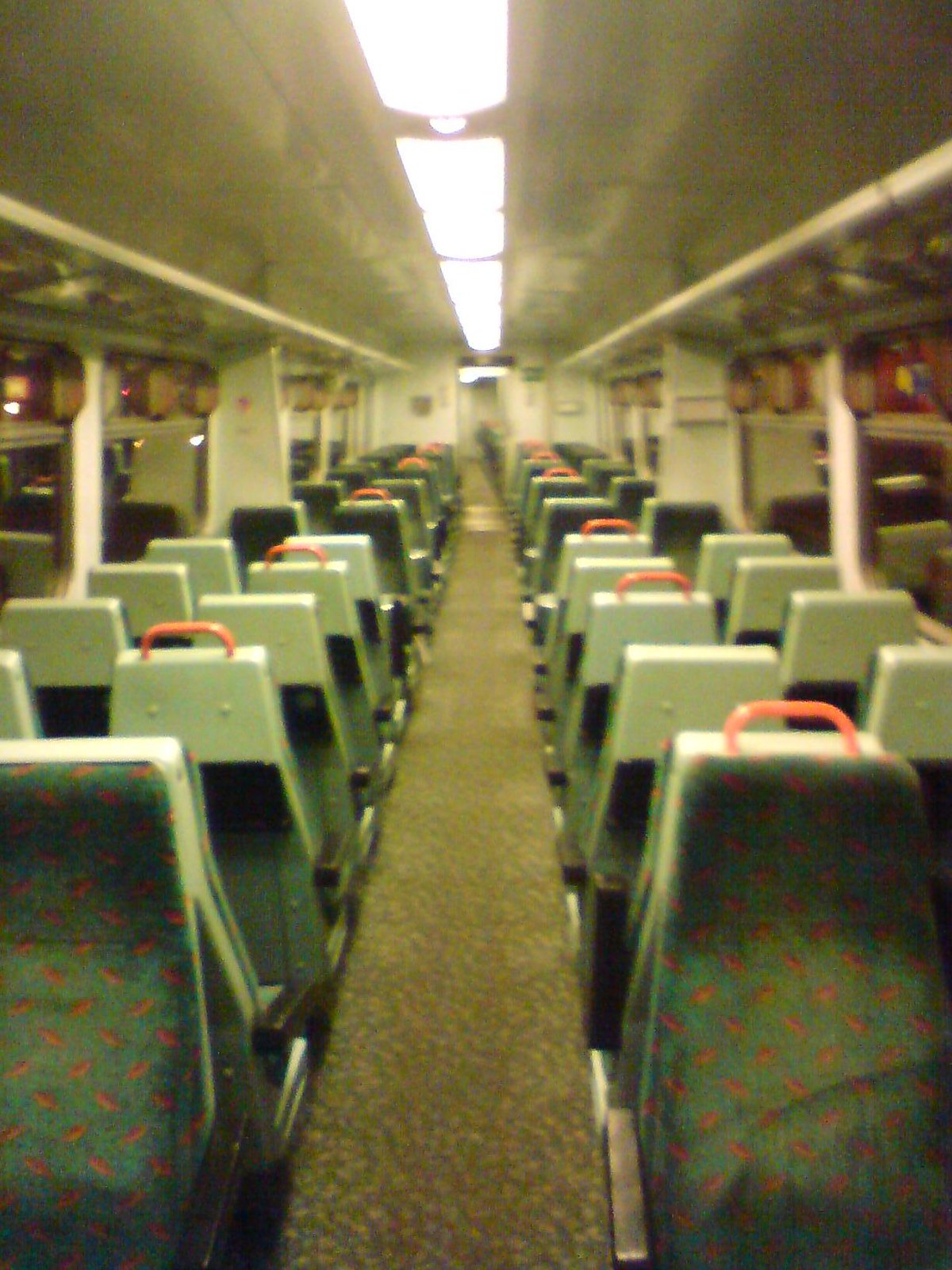 My personal train from Killie back to Prestwick!