Faliure x2 (so close yet so far)

Faliure x2 (so close yet so far)

Munros included on this walk: A' Mhaighdean

Despite failing, we made it pretty close as seen in the image below. we setoff from kinlochewe and returned there. Our first attempt, 7 days before we took camping gear and attempted to slowly walk through the pass to the right of siloch, but got caught in extremely fast winds which tore out tent, we moved down the mountain the next day to some ruins, and then slept 24 hours till the storm had passed. the next morning what remained of the tent was frozen. after this we decided to stay in kinlochewe. 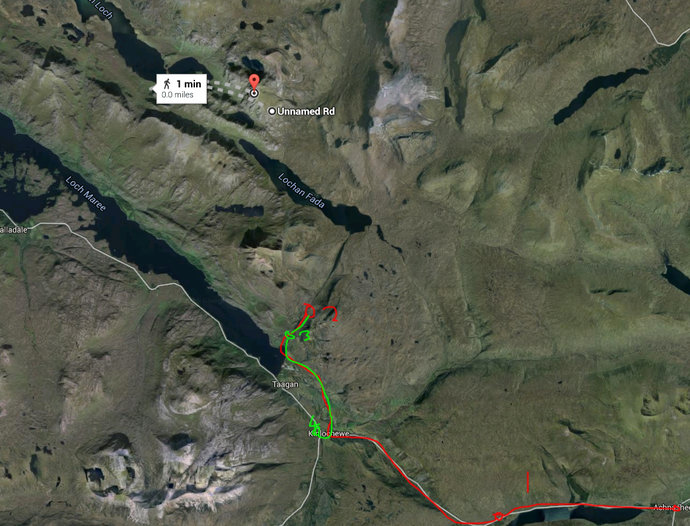 On the 10th we decided to try again, this time with less gear, in an attempt to do it in one day. the image below shows our route and how close we got. we had to stop our ascent due to the fact that we got caught in a blizzard, that blew in out of nowhere, luckily we had snow gear. as we knew the mountain would have snow on anyway. 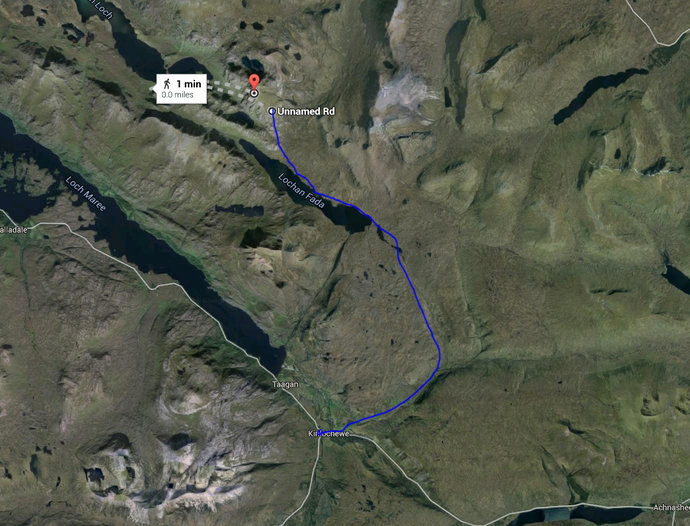 I apologise for the crude diagrams, its just a rough approximation. also the distance is from my phone GPS which said 28 miles which is about 45 km

These are just a few of my best photos, I may upload more at some point.
I hope you enjoy, as much as i did! I will attempt it again next year as i really want to be the first to climb the most remote munro one year, as i think it will be cool. 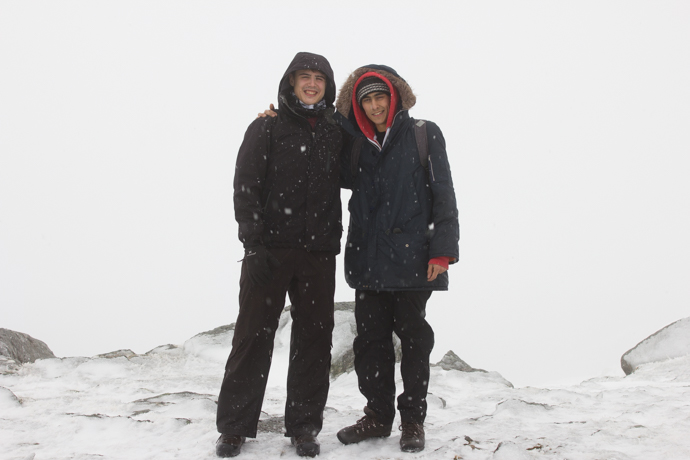 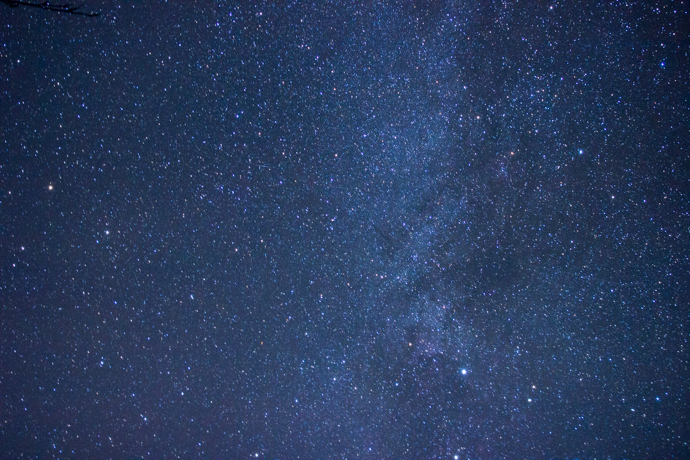 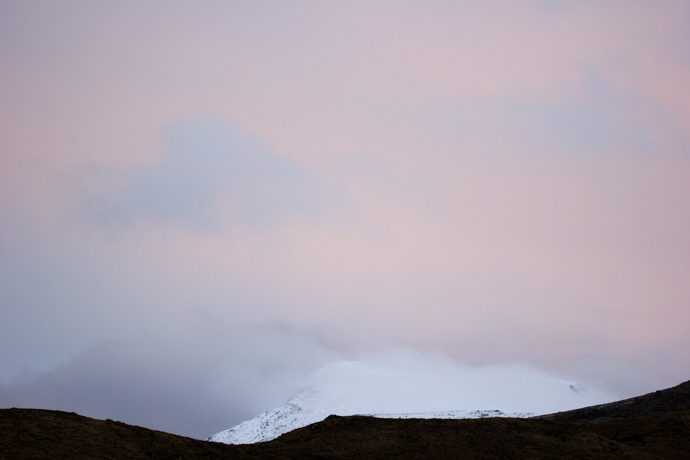 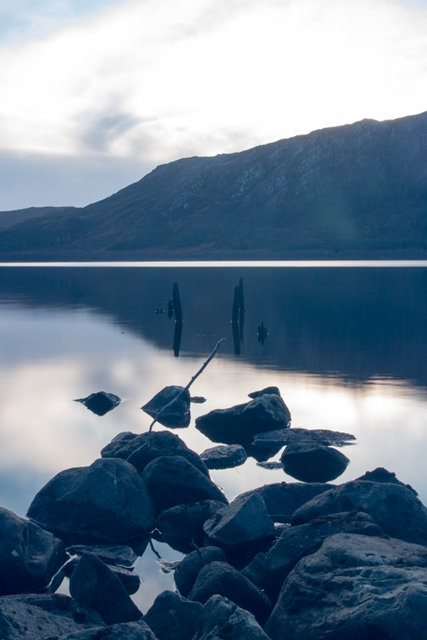 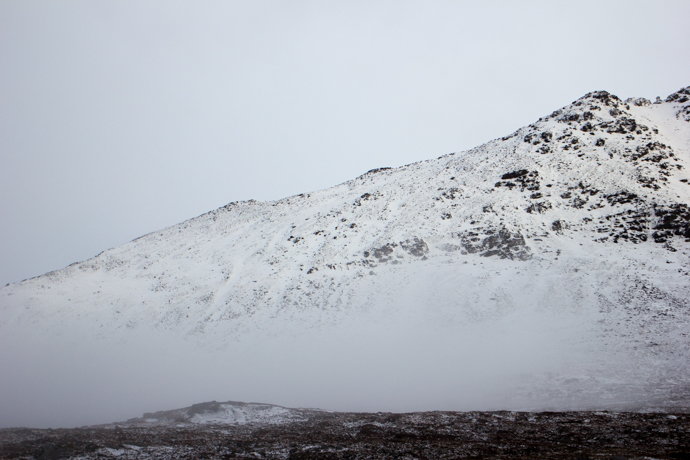 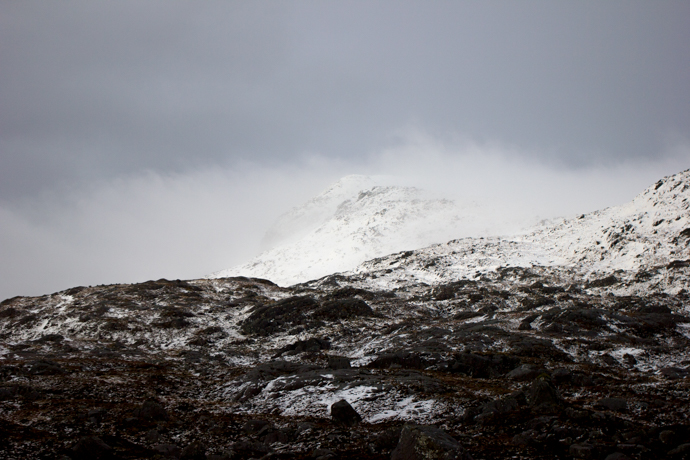 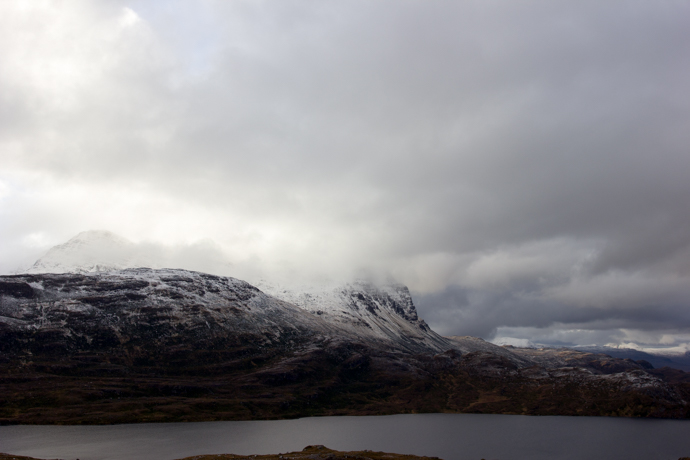 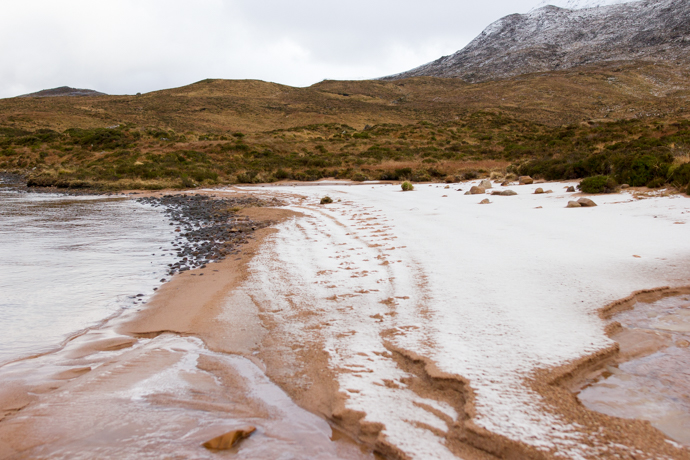 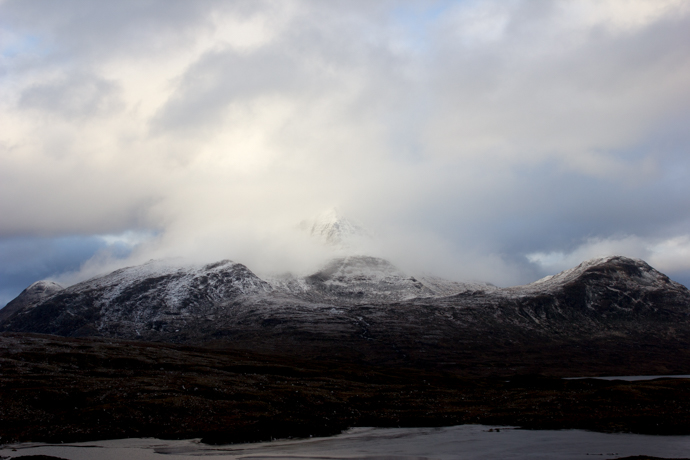 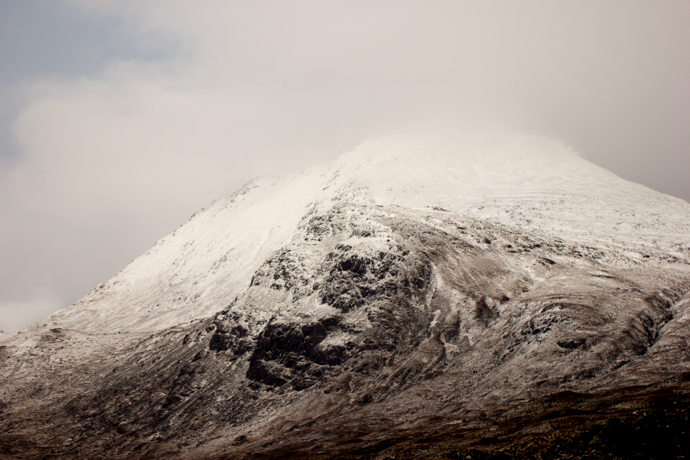