Fiddler On The Hoof

Fiddler On The Hoof


I had a very late 1600 start for these hills. First of all because of the walk-out from a wild camp at Sandwood Bay, stopping to take photographs, having lunch at the pie shop in Lochinver and searching for a sun hat as I had not thought to bring one with me and it was very hot in Lochinver. 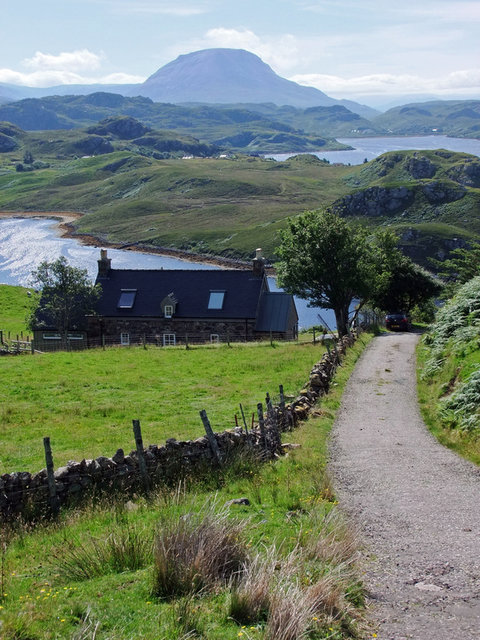 I was not sure about the hats and have better ones at hope but I have fancied owning a Buff for some time and chose a High UV Protection BUFF in Mossy Oak Break-up infinity to match my mobile phone case! One's accessories need to be colour coordinated, you know!

As it was, the weather was beginning to change by the time I set off and I didn't really need it though I wore it anyway, going for the 'Saharane' style, though I need my son, Thomas, to teach me how to wear it in the 12+ ways stated in the product information! 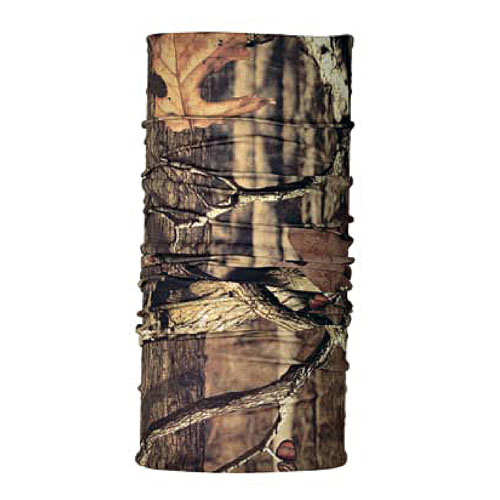 I often print off my route in advance and arrive at the hill a bit more organised. I had my entire collection of maps in the car but I could not find my Sheet 15 Loch Assynt map. Just at the point of being about to set off without a map (I had come all this way!), when I found that it has slid down the driver's seat and was sticking out the bottom!

This was a route done with very little thought and deviated from my original intentions. It was very much a case of "Fiddler On The Hoof!"

My route pretty much followed that described by Walkhighlands except I headed up the Fiddler path before contouring round to the Allt nan Coisiche before heading for the ridge of Garbh Coireachan.

After taking so many photographs over the last day and a half, the battery of my camera ran out of juice on the summit. I took one summit selfie but most of my head was cut off due to a poorly angled camera. Further attempts saw the camera shut down before the ten seconds were up. 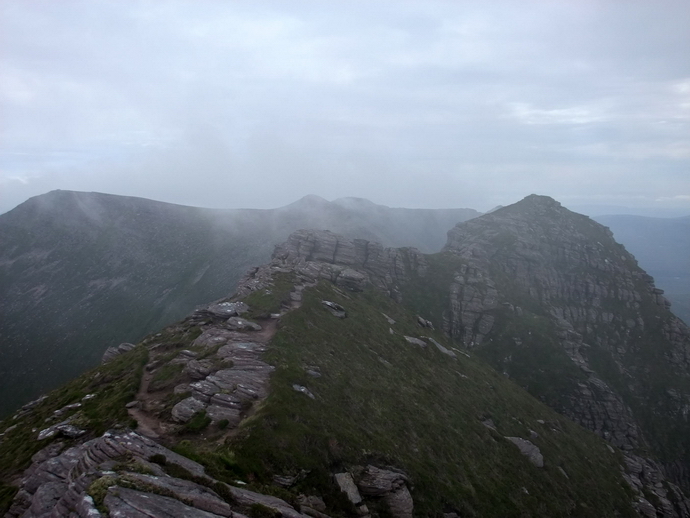 I tried to position my phone in the rocks of the summit cairn for a selfie but found the best results to be obtained by holding my phone at arms length, here, aiming the camera towards Sgurr an Fhidhleir (obscurred by cloud). While the rockier ground to the south leading to Speicein Coinneach would have been well worth exploring, I crossed the easier mossy and relatively smooth ground arcing round to the bealach between the two Grahams. I had promised my wife that I would be home that day, though I had warned her that it might be quite late (In fact, I arrived home around 2200). Therefore, I followed the quickest and easiest line.

I did take time to decide on the best position from which to take a picture of Stac Pollaidh. Taken from above the grassy gully that provides a good route of ascent from the east. The path up is clearly visible from above. The nose of "The Fidler" is left and the Graham, Beinn an Eoin to the right. I had plans to camp out on it's subsidiary top of Sgorr Tuath two nights earlier but decided to join friends in a mystery bothy instead. The gully had been part of my plans following the camp on Sgorr Tuath, so I was interested to check it out for a future ascent. It was an easy pull up onto the summit of Sgurr an Fhidhleir which was marked with a small cairn. 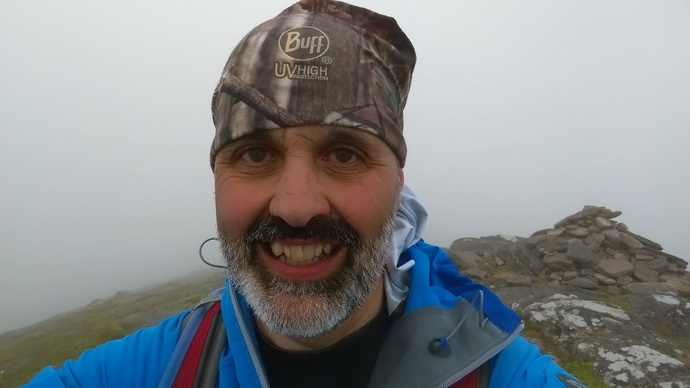 I tried to walk down the nose of the fiddler a little way, but the grass was wet, risking a slip and clagg obscured the ground below. There had been a number of light showers, but the rain became more persistent as I made my way down the peaty path down to the car. However, it still was not heavy enough to put on waterproofs. It is a shame that I did not make an earlier start and climbed the hills in the best of the weather . . . . but then again, I can enjoy the panoramic views captured on my way to Culnacraig . . . . and I would not have wanted to miss the delicious salmon pie in Lochinver!