Following the Fisherfield adventure and the spur of the moment crashing of Dooterbang's birthday celebrations, Doots and I decided to hit the hills the following morning, setting ourselves an epic challenge of 2 separate munros before my lift home left. "At 3pm" Non-negotiable, apparently...

Up early, we headed for the Ben Wyvis car park, 10 minutes down the road from Aultguish. The sun was shining, the birds were singing (possibly) and I was attempting to pit myself against super-dooter-pace...a challenge at the best of times!

To begin with all was well. We set off along the easy path towards Ben Wyvis. Little Wyvis also looked lovely, but we were shamelessly bagging today, so Wee Wyvis would get another visit. A lot of these photos are borrowed from Doots as my camera was gubbed 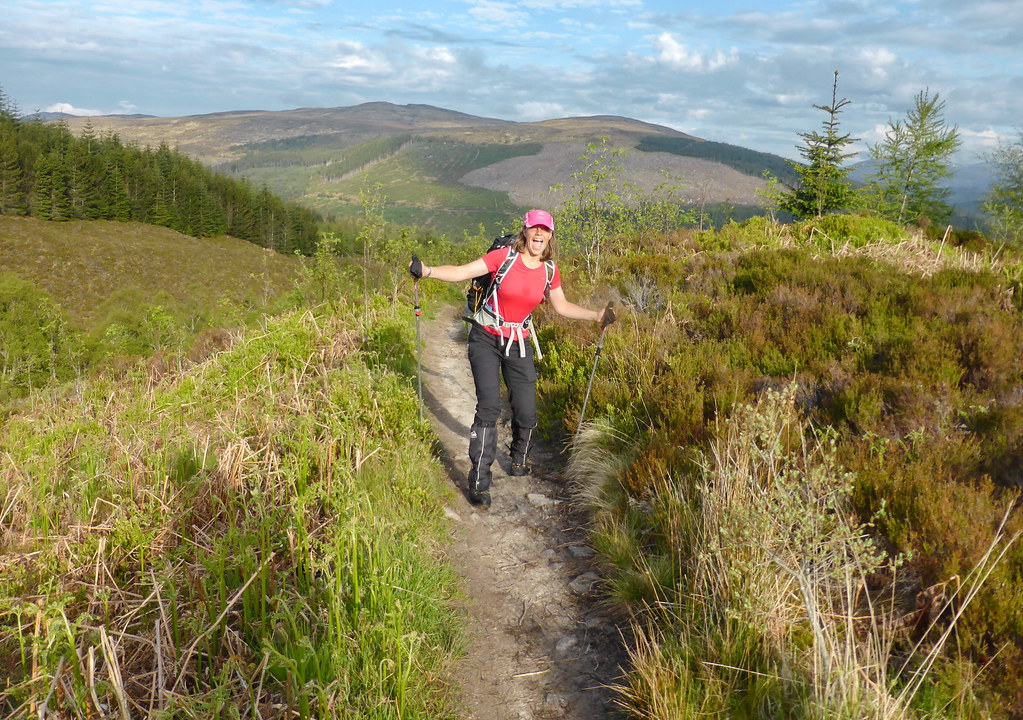 The path began to steepen; I could feel my legs screaming at me after the Fisherfield the previous day, but I just about kept up. We made it to the plateau and the long walk along to the summit, where we shared a can of irn bru and did some posing.... 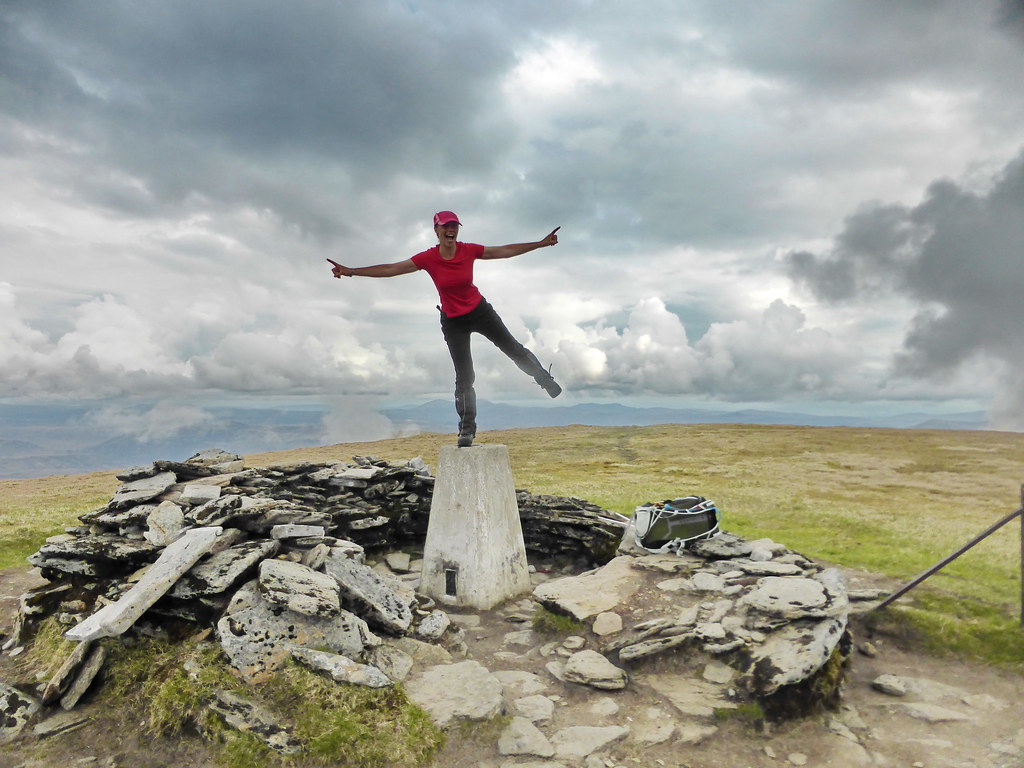 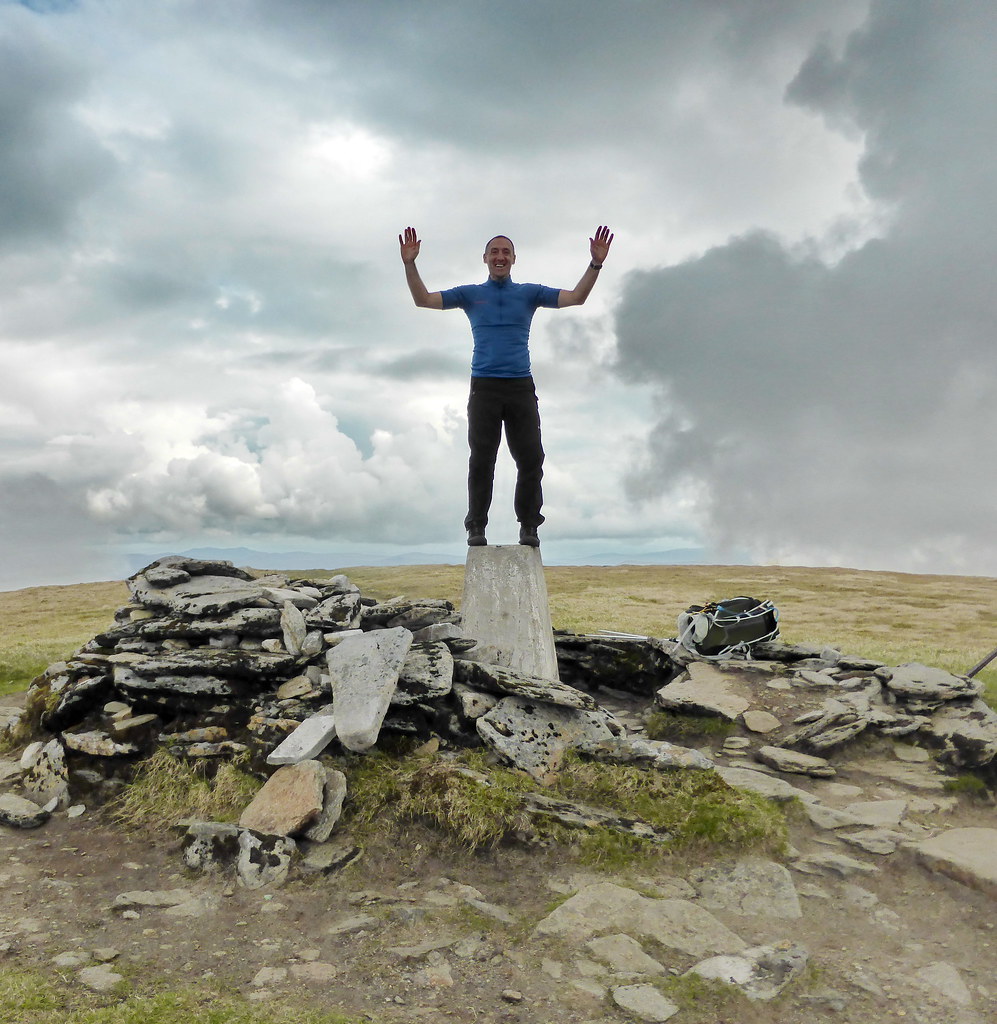 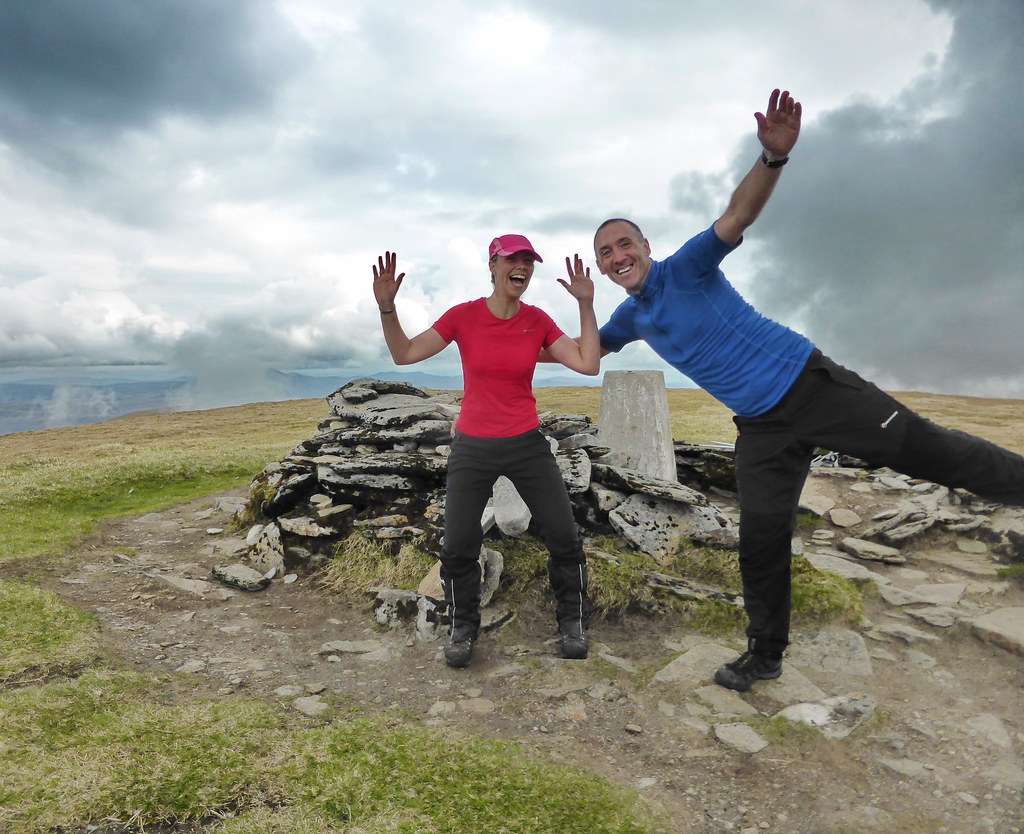 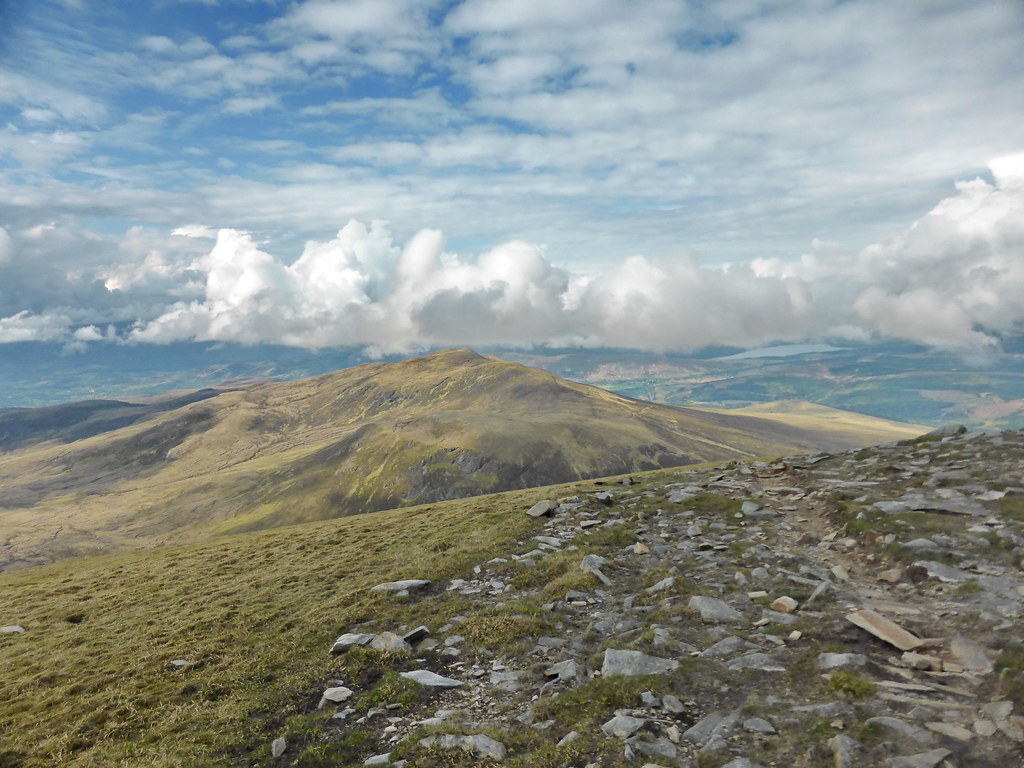 Next I was treated to an eclectic mix of Dooter-tunes as we flew 25 miles down the road to the start of Fionn Beinn where we started up the path (thankfully signposted) at 11.30. It was a steep we climb inititally, up the side of the burn but the sun was still shining despite the forecast for it to close in around lunchtime.

Stopping for a quick rehydrate... 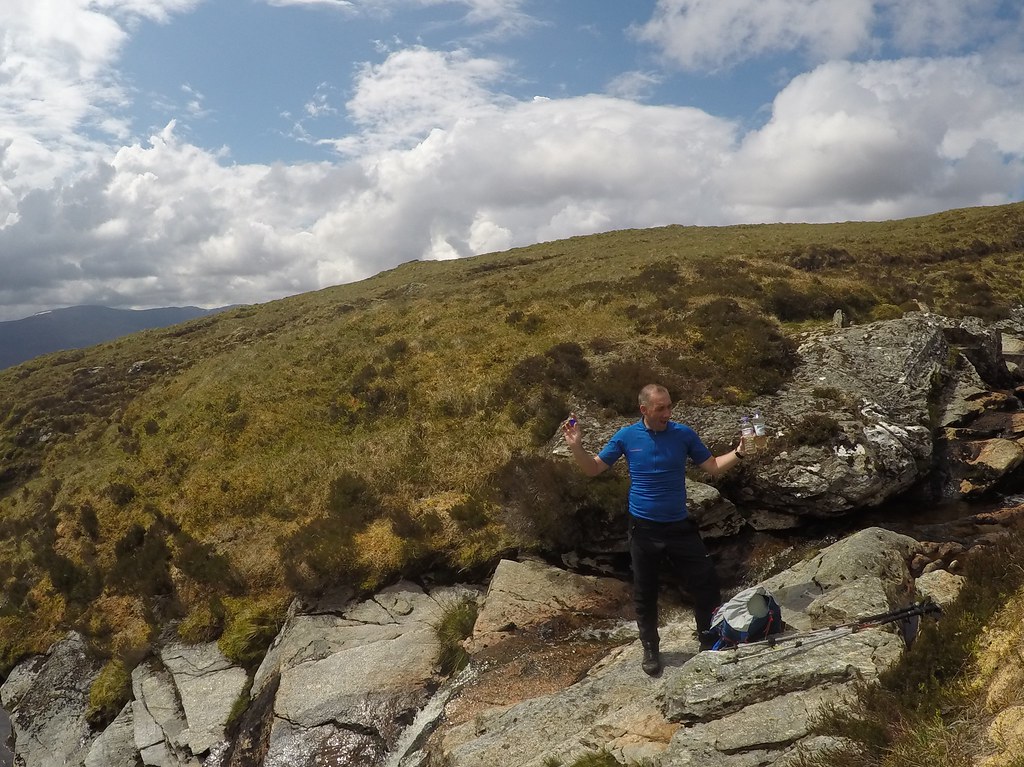 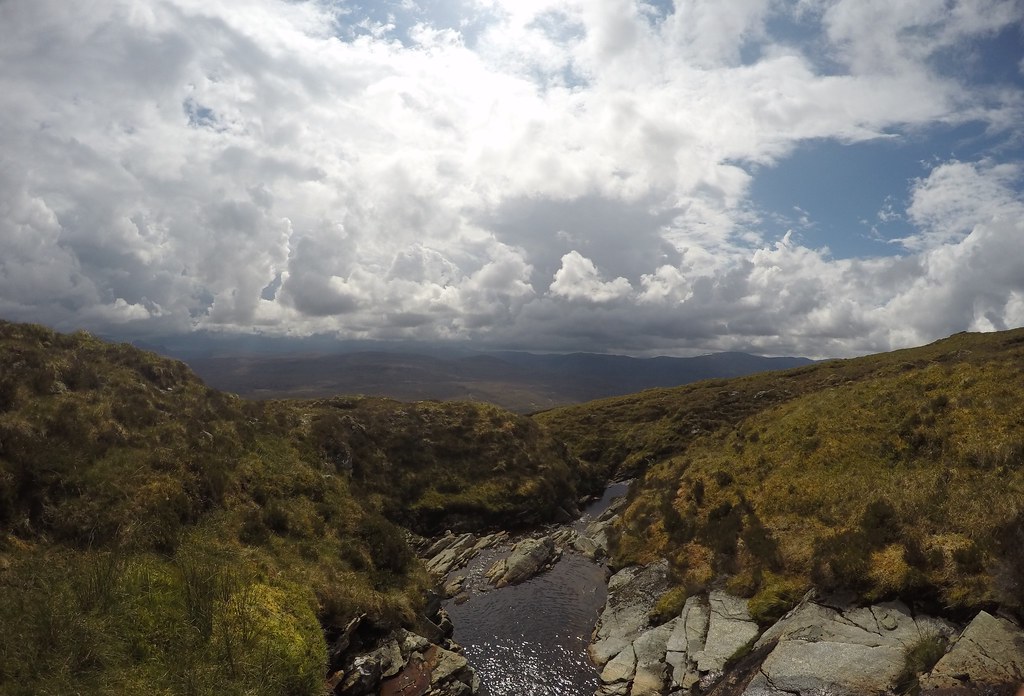 Once out the top of the burn path we discovered the bog that this mountain is famous for. However it had been so dry recently that it was all avoidable if careful, so we marched on. 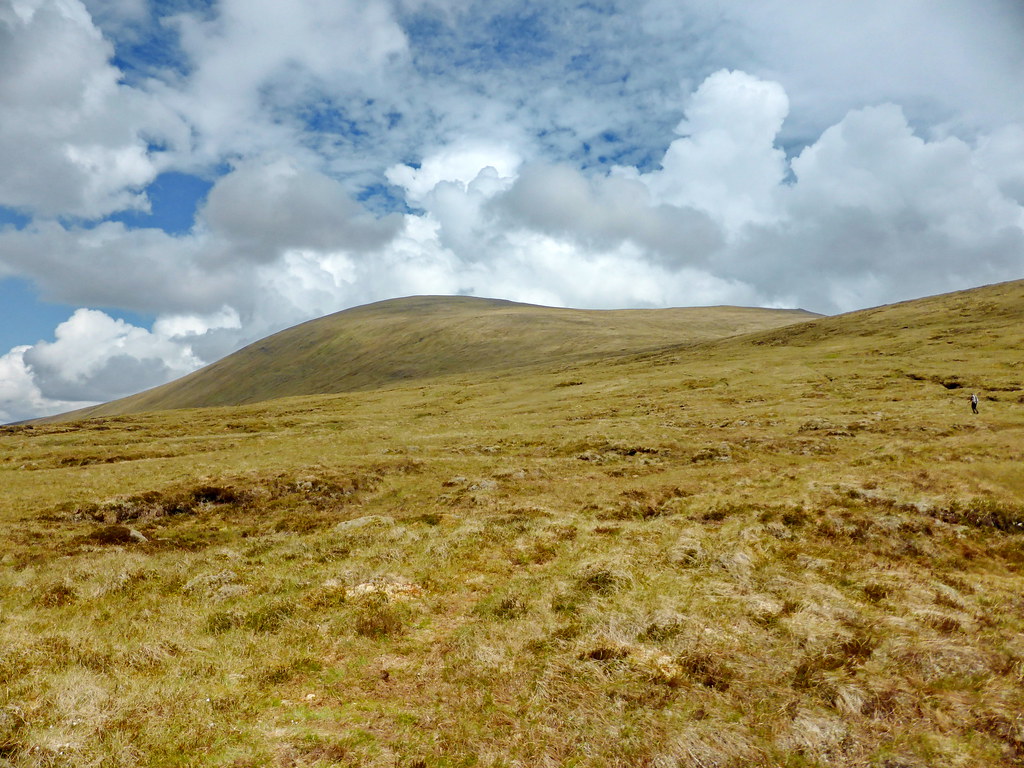 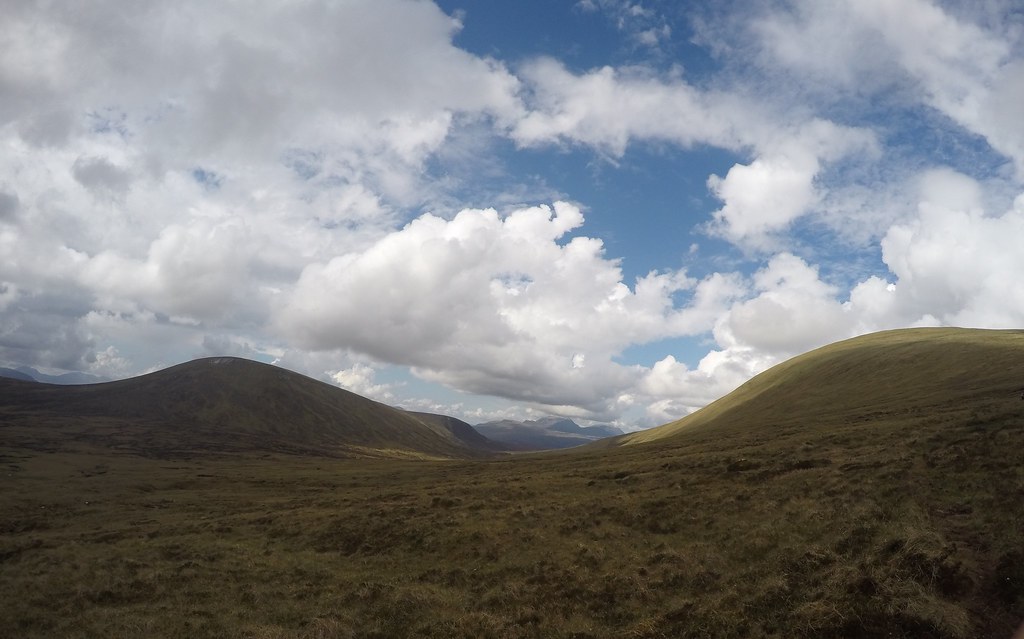 The last wee bit was a real struggle, on and on up the grass and this photo says it all... 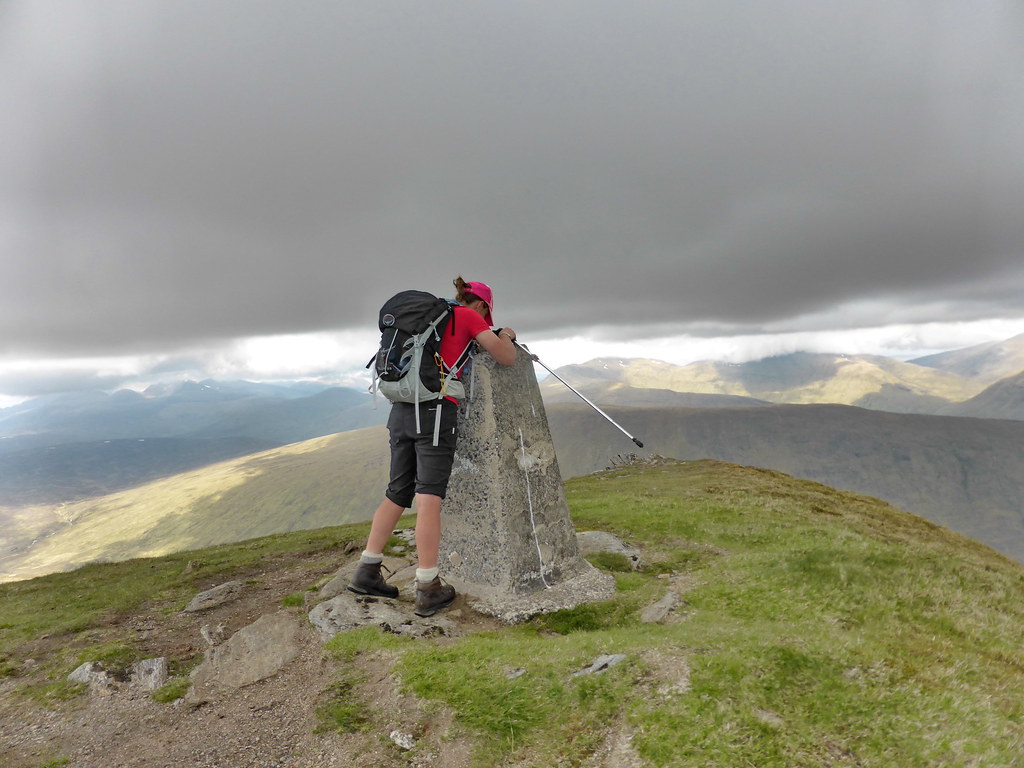 But we had made it! 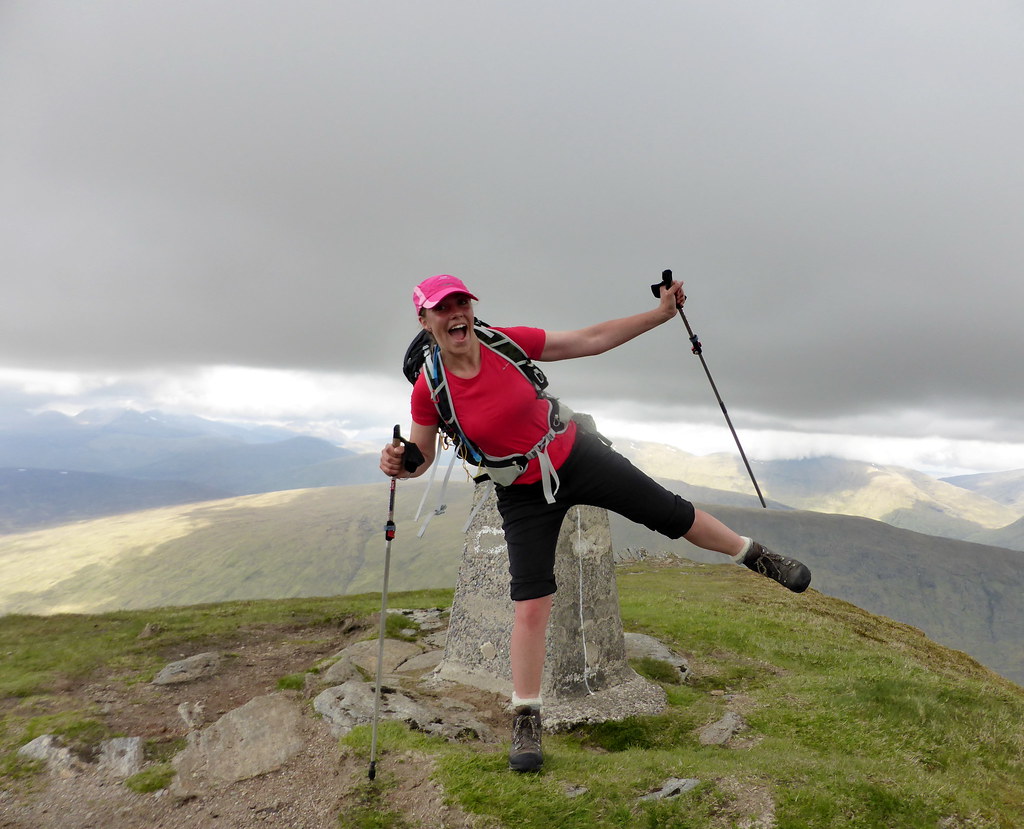 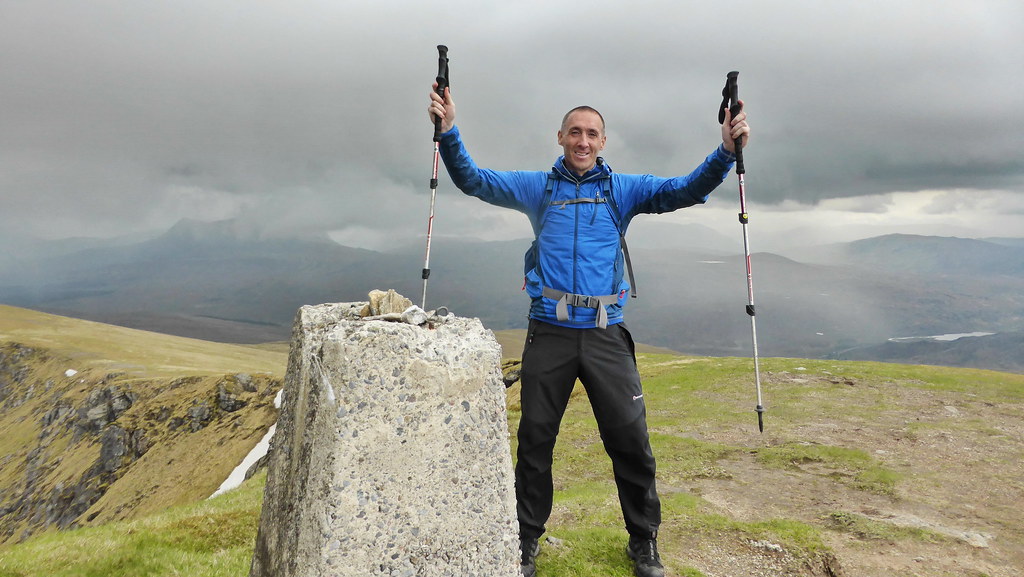 Looking at the time, we allowed ourselves 10 minutes to relax before heading down. Although the weather was starting to close in, the views were still fabulous. 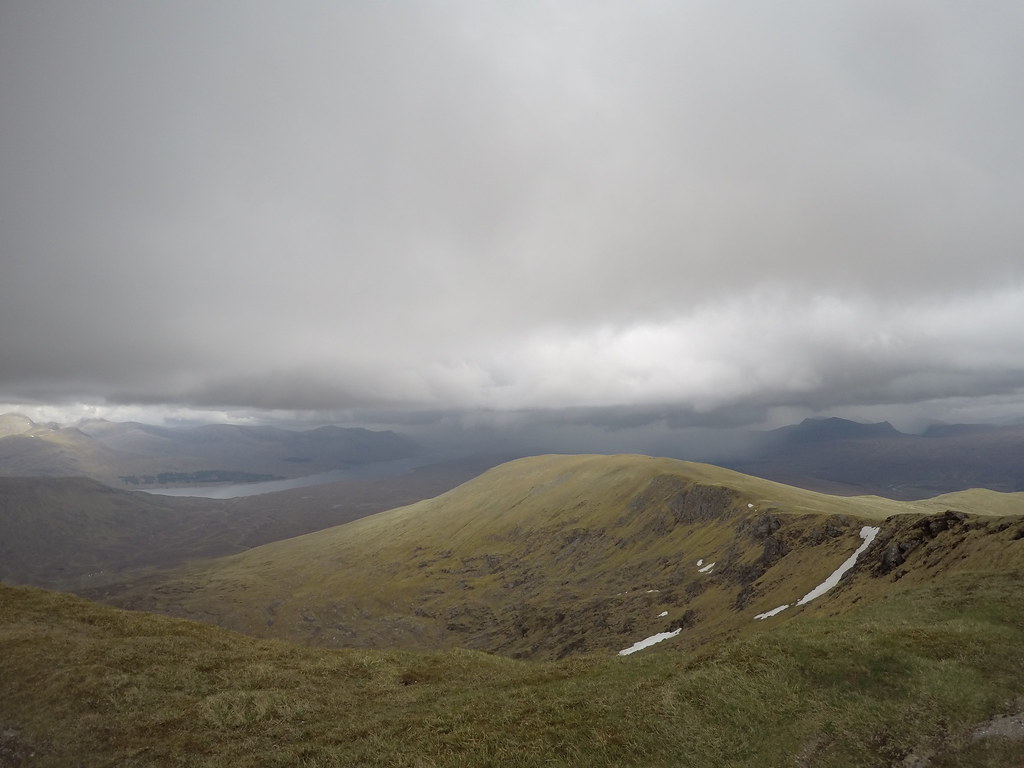 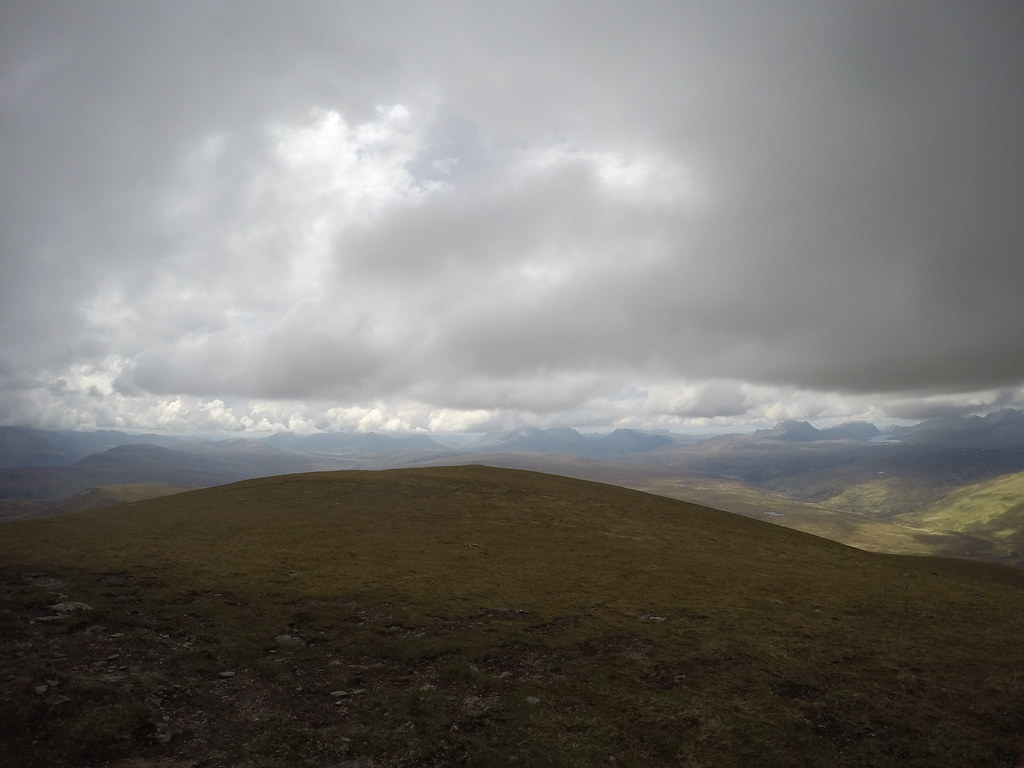 Shortly after leaving the summit, the heavens opened and waterproofs were donned. But we didn't mind. We elected to take the hydro track down instead of the path by the burn - quicker and easier for descent. Reaching the car after 2.5 hours, we had easily made the deadline; I do so love a challenge! We had a relaxed drive round to Tarvies for ice cream and spring rolls before parting company, for now.

A fabulous day in wonderful company; the first of many!