Up nice and early again to tackle the central fells alongside Derwent Water. I parked on the road leading to Watendlath and walked up the road itself to Ashness Bridge. 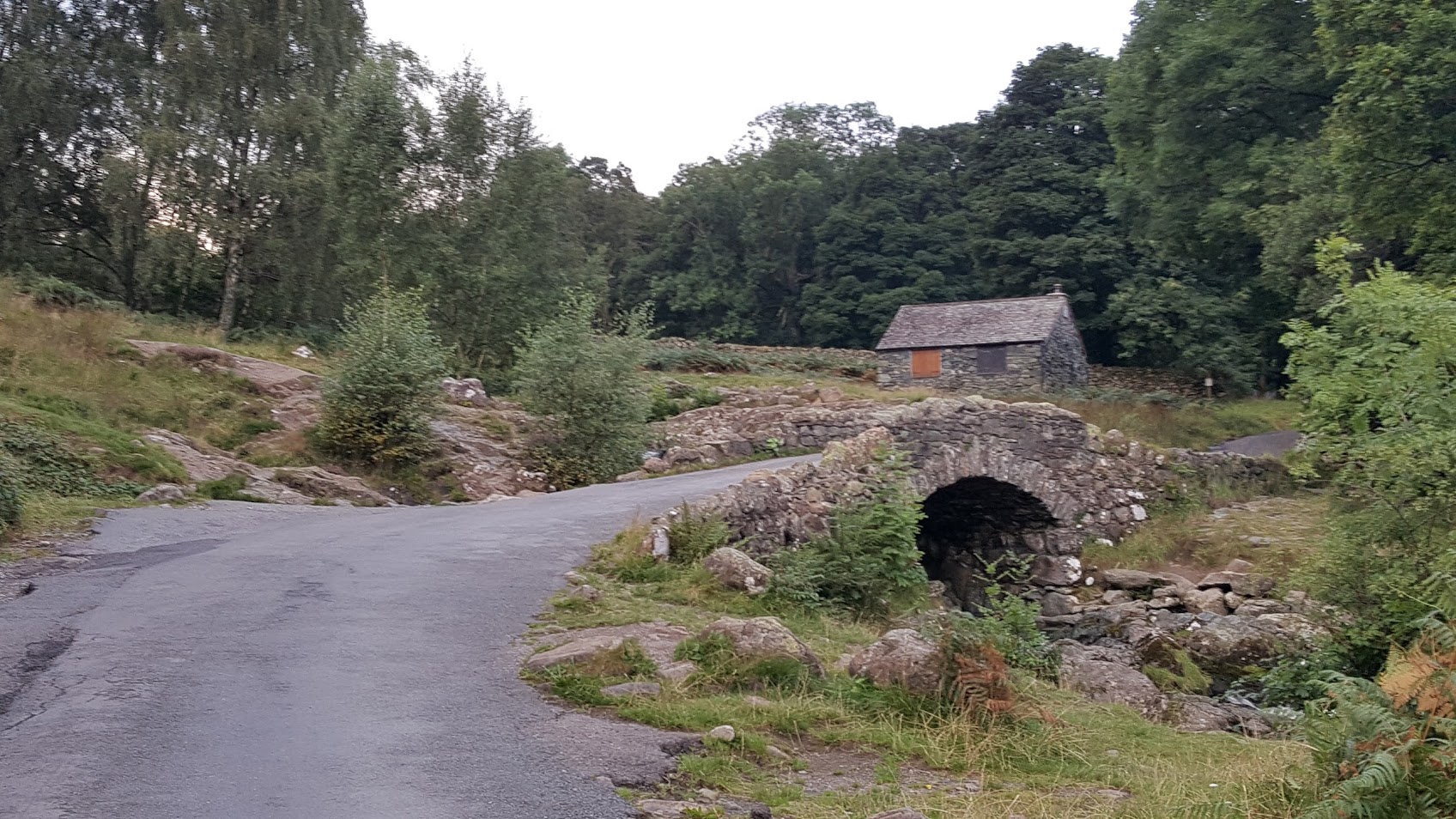 From here I carried on up the road and eventually arrived at Suprise viewpoint; this was probably the nicest viewpoint of the day as the rest of the fells above were covered in clag. 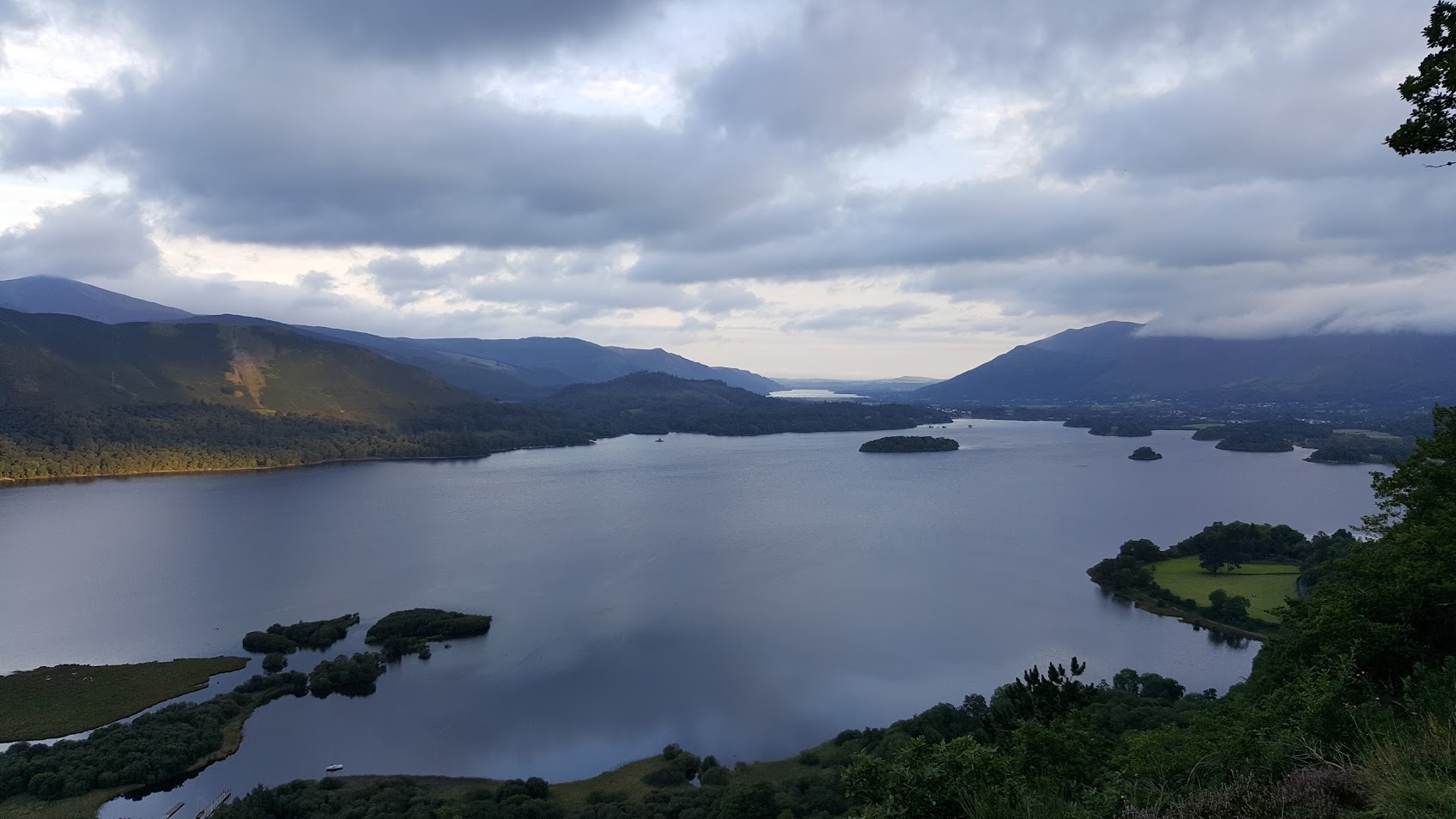 From here I followed the path which runs alongside Watendlath beck up to the farm itself. This path is an outstanding walk in itself and I thoroughly enjoyed wandering along it. 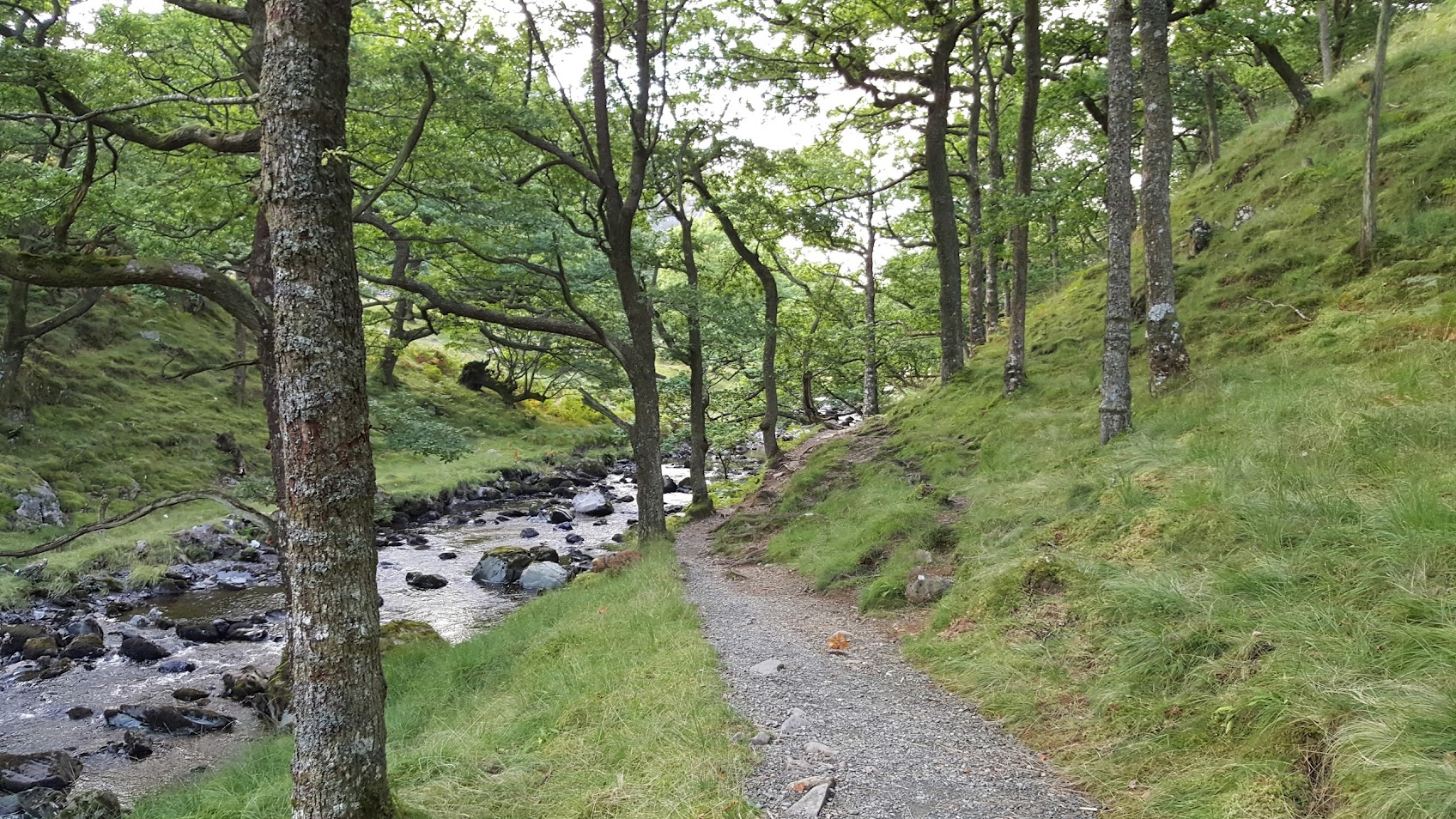 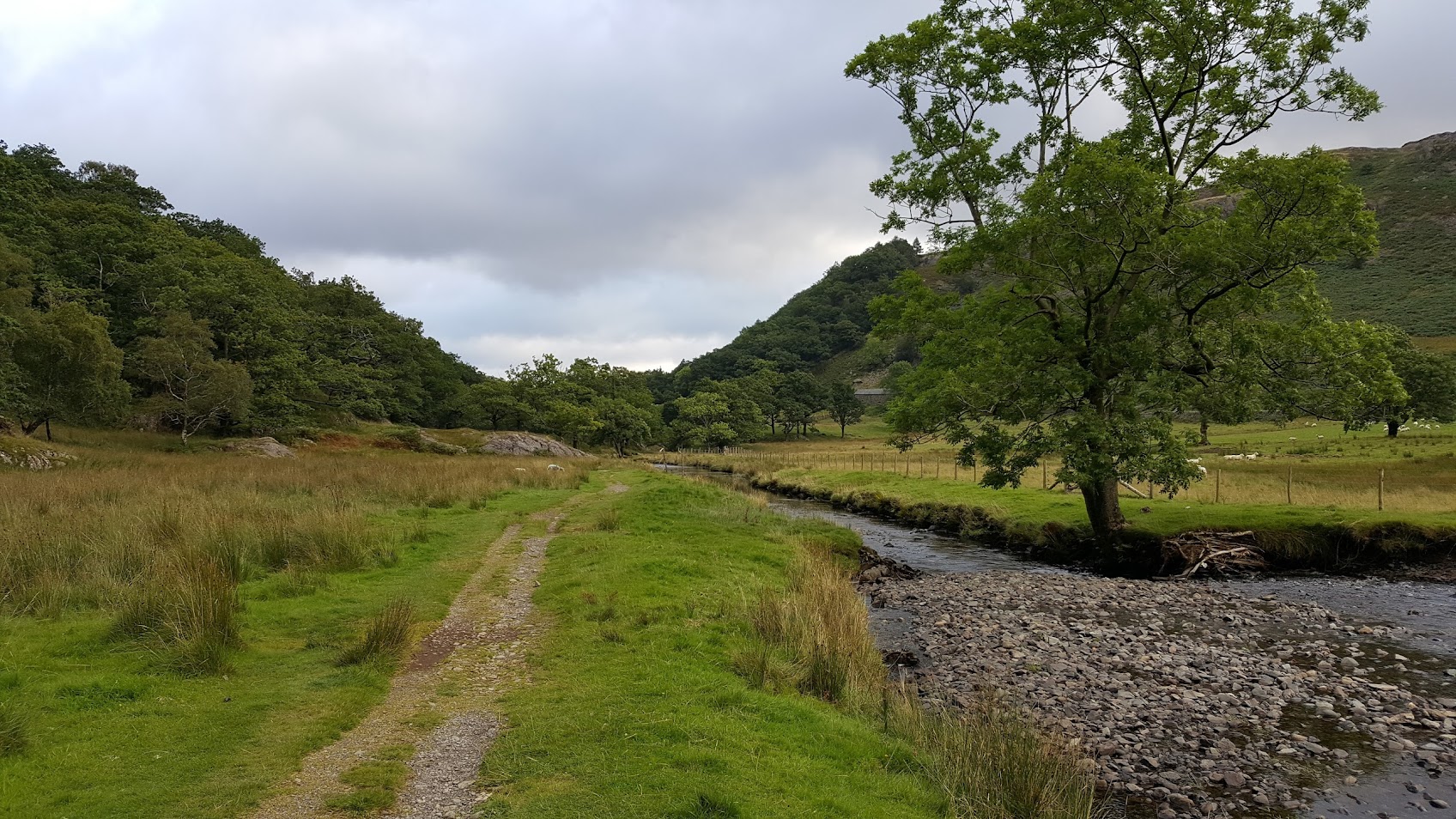 From the small village of Watendlath I followed the pathway straight up the fellside and onto High Tove. 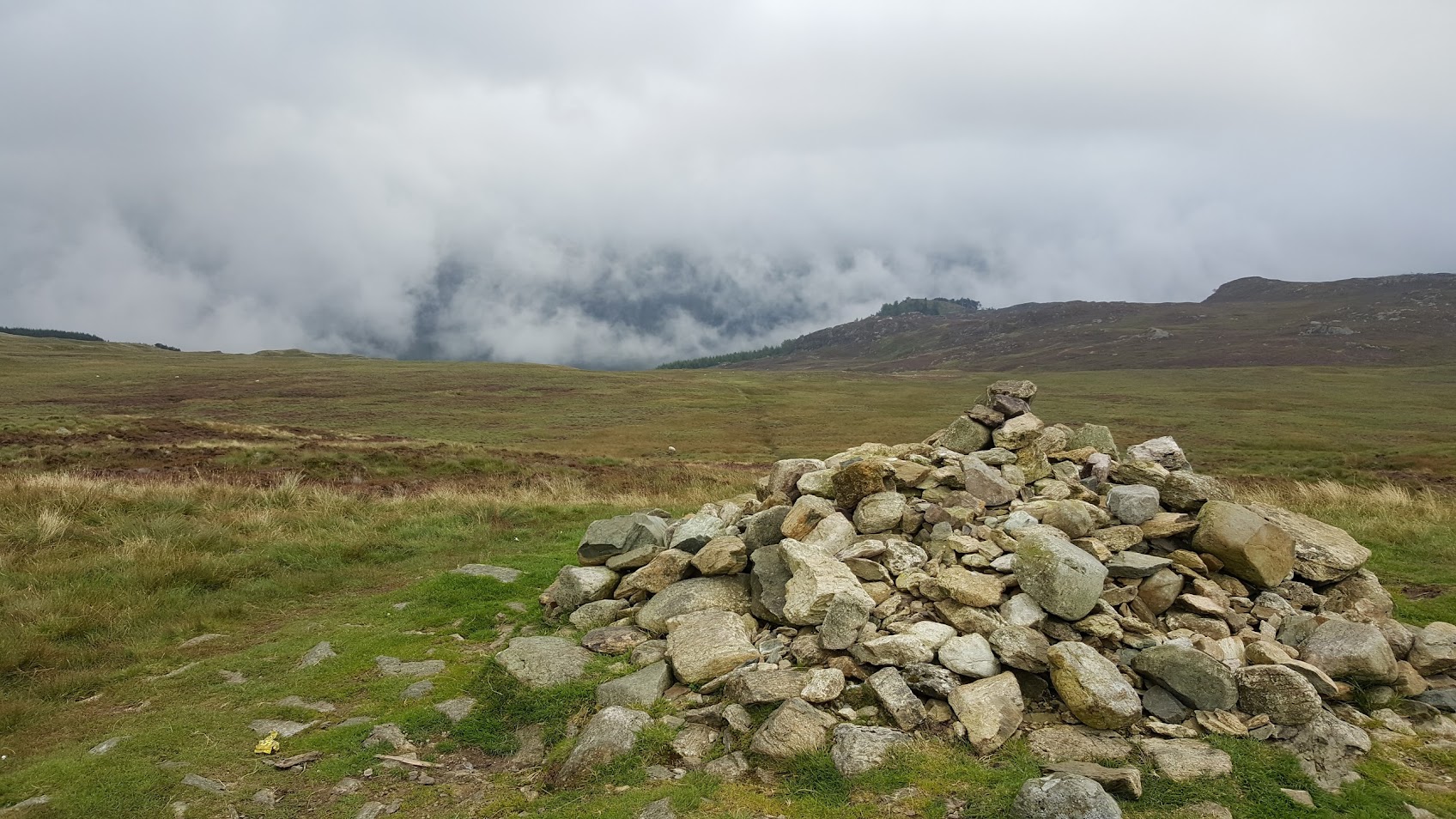 As there didn't seem to be any kind of path leading to it, I decided to just walk straight at Armboth Fell, and soon arrived at the summit. On Armboth Fell I think that Wainwright couldn't put it any better: "the flat desolate top is more like a quagmire, a tangle of swamp and heather and mosses, as is much of the surrounding territory." 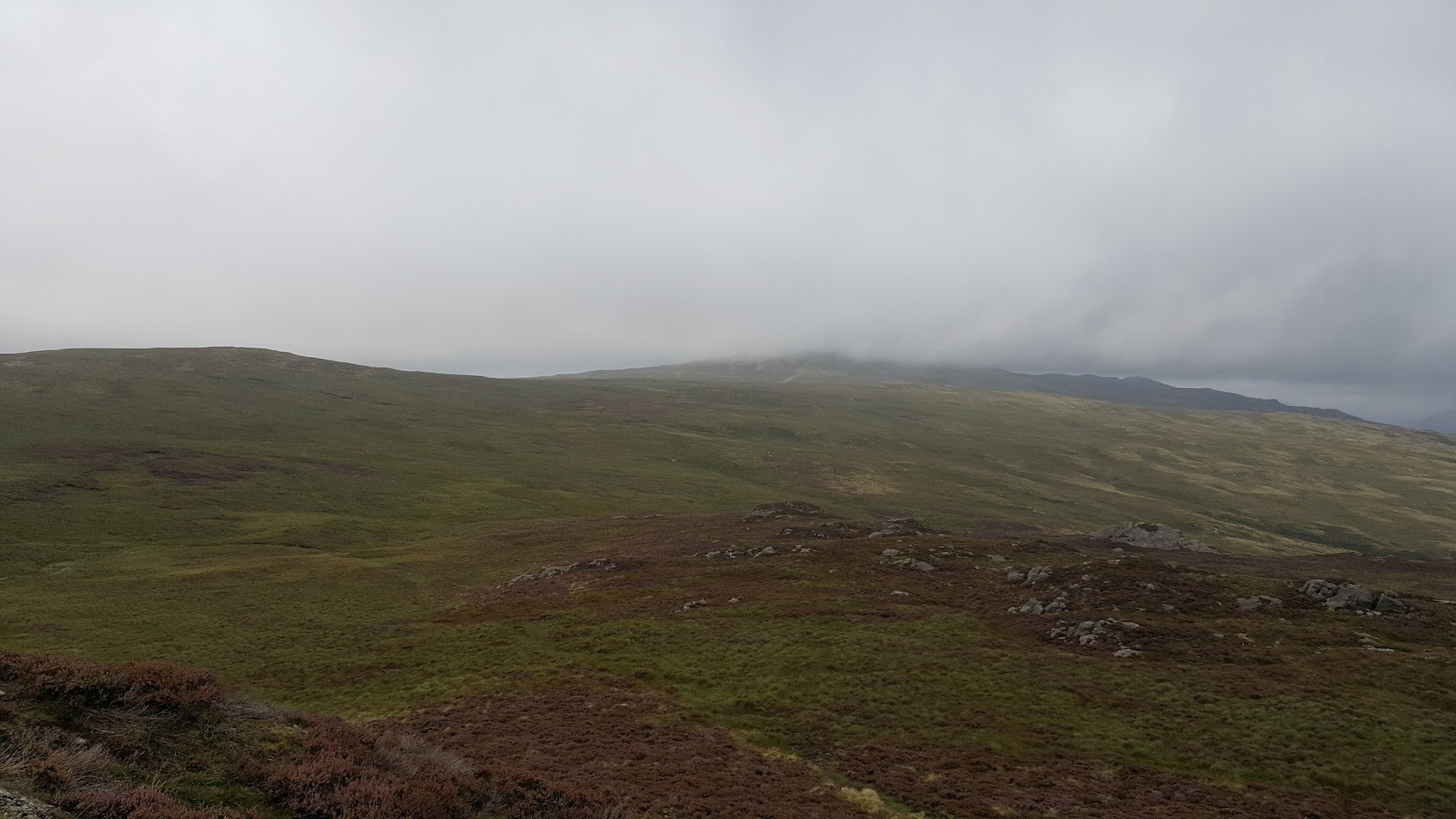 From Armboth again there was no noticeable path, so I headed straight towards High Seat through the long grass and marsh... After what seemed like forever I eventually met the fenceline running up to High Seat, and finally found a path leading to the summit. Very wet. Very Marshy. 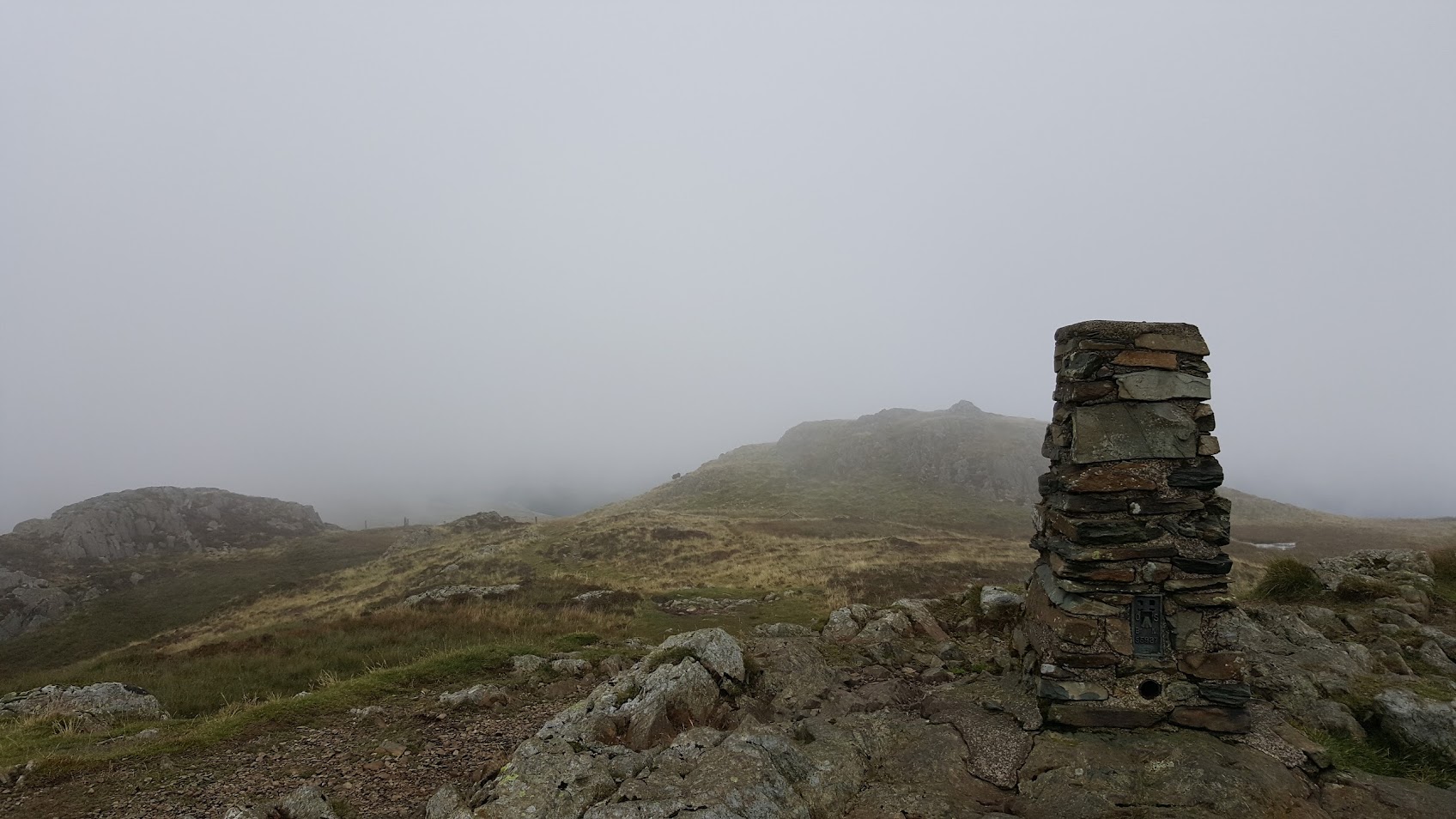 From High Seat I walked through more marshland to Bleaberry Fell, and from there to Walla Crag which rewarded me with more stunning views out over Derwent Water and Keswick, 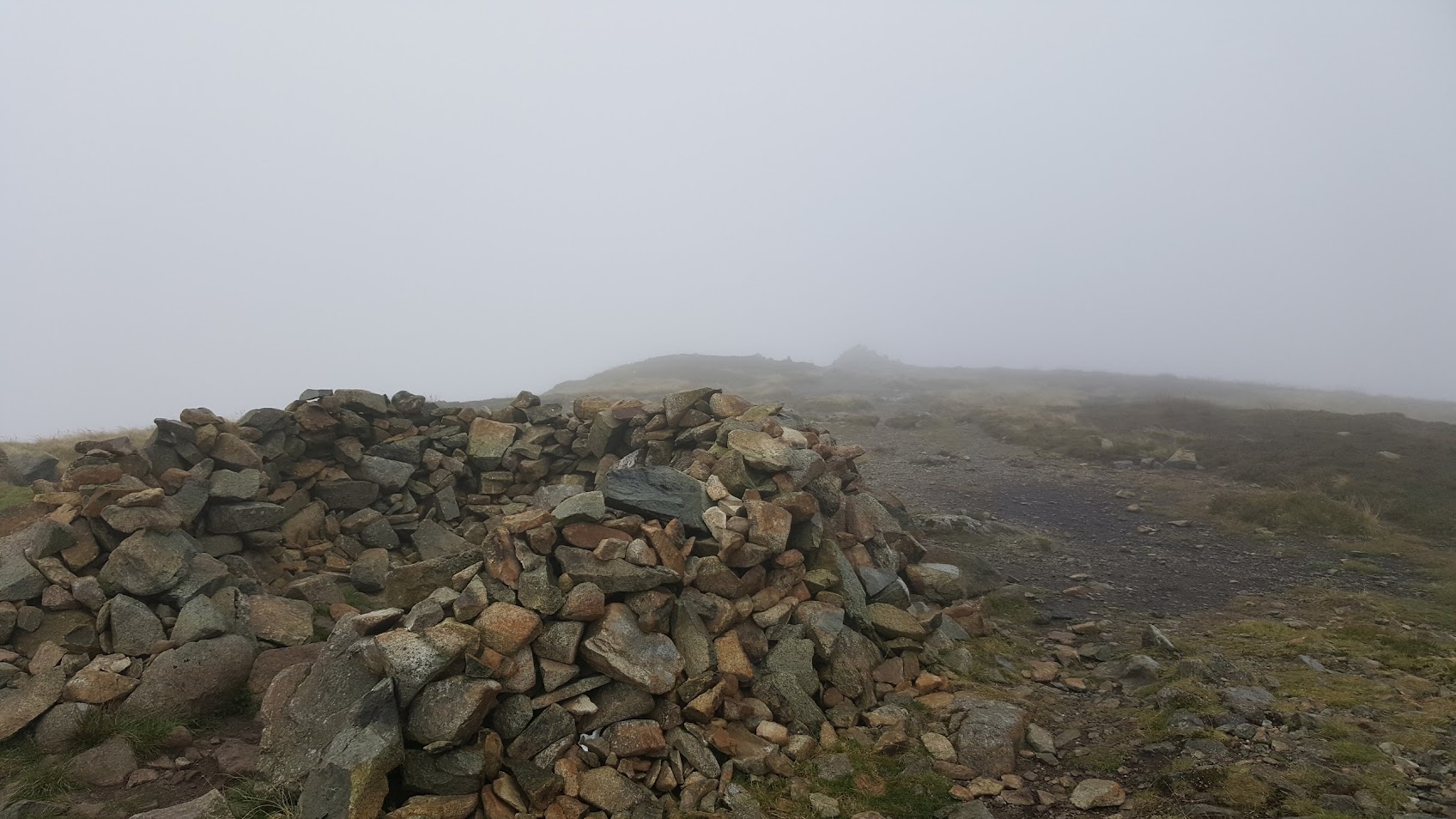 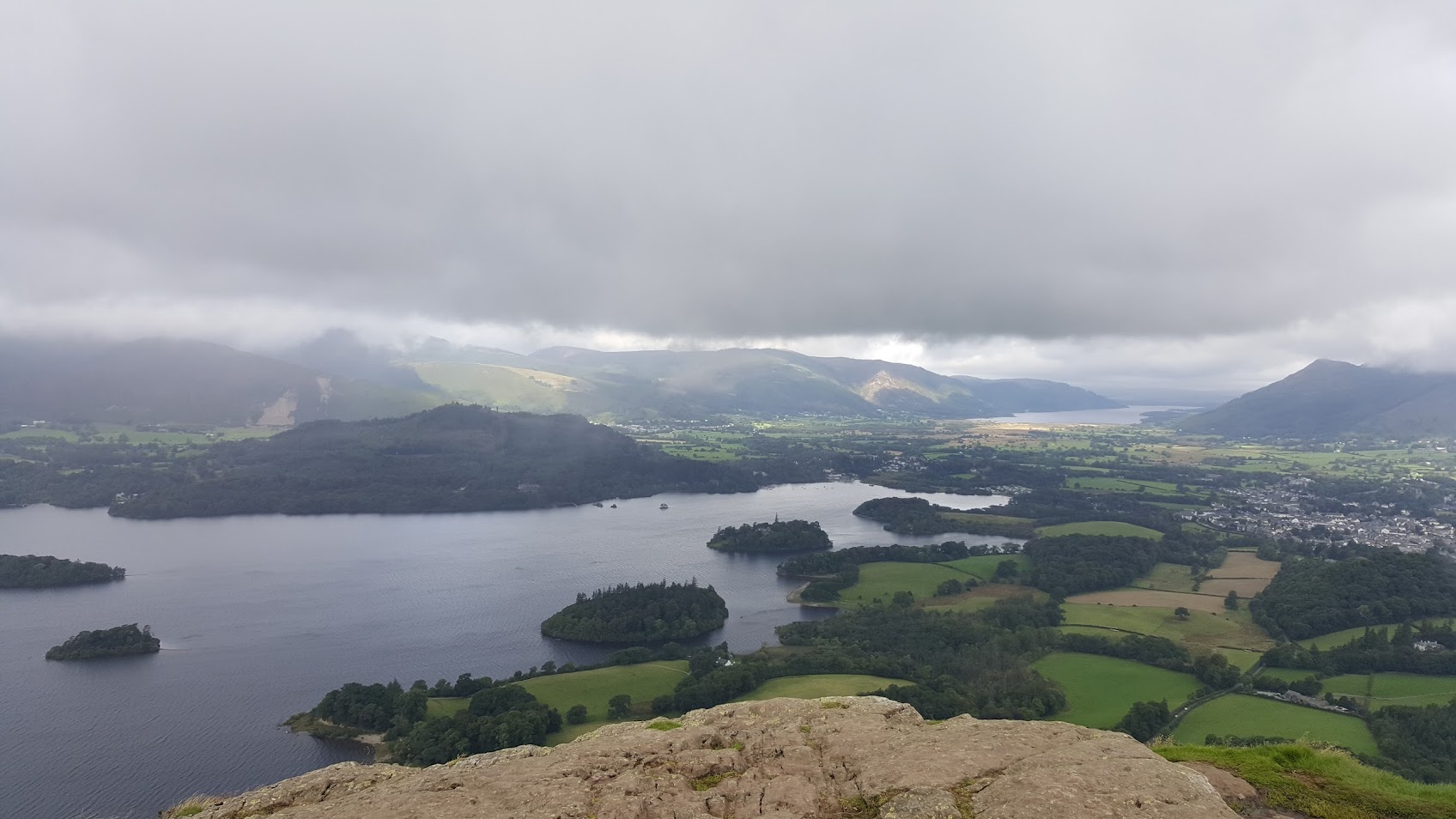 I followed Cat Gill down the fell side, and the path led back to the car park. 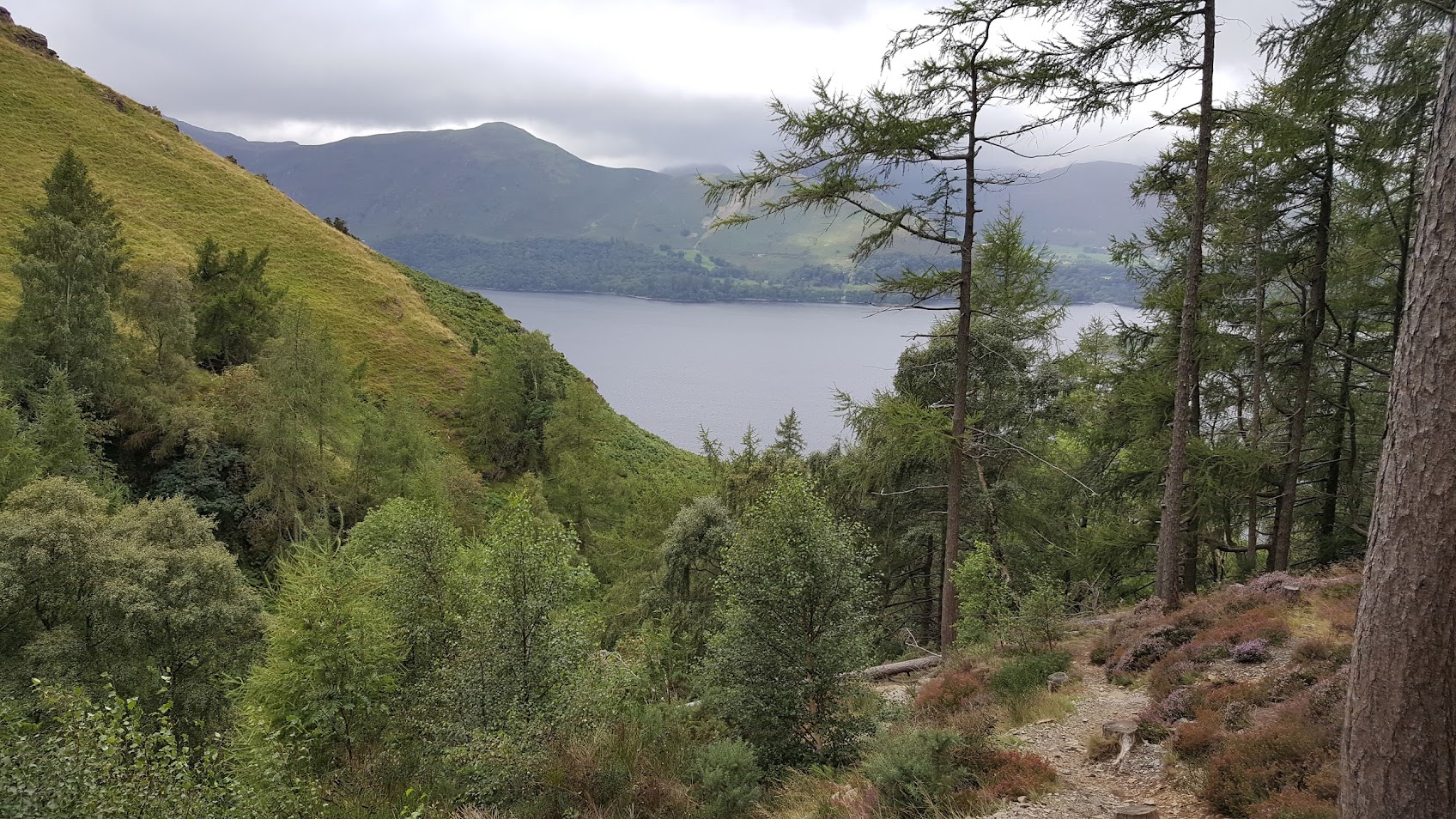 Re: Central Fells Round

Re: Central Fells Round

ChrisW wrote:I would have loved to see those views over Derwent Water and Keswick ADT but there's no images showing on the report for me

Sorry Chris, Just seen this. How strange, all are showing on my end? Are you still having no joy.