Warning: serious lack of hills ahead!

After early fog clearing, sunshine forecast all day for Sunday! Grand plans hatched - a hill walk in the Arrochar Alps? A long ramble somewhere in the Central Belt? The possibilities were nearly endless.

Except Sunday morning arrived and inversion gloom seemed to have been much more stubborn than expected - and possibly with a cloud top too high to get above it. Mid-morning came and went and the BBC still forecast sunshine in about an hour's time, but kept pushing it back as time passed. Finally we decided on a short walk around Gartmorn Dam in Clackmannanshire, meaning we could put things off until the afternoon. Surely it would be sunny by then.


gartmorn-dam.gpx Open full screen  NB: Walkhighlands is not responsible for the accuracy of gpx files in users posts

Dull in Alloa at lunchtime (and so was the weather

). B&M bargains could only hold our attention for so long, and soon we were parked at the dam. The walk turned out to be quite pleasant (despite being just about our last choice the evening before), though views of the Ochils were non-existent. View near the start: 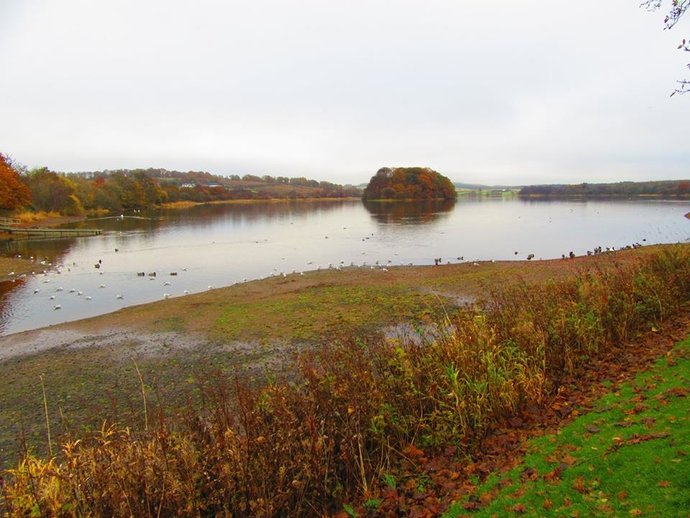 Lots of hungry ducks and an angry swan which we couldn't even pacify with bird food: 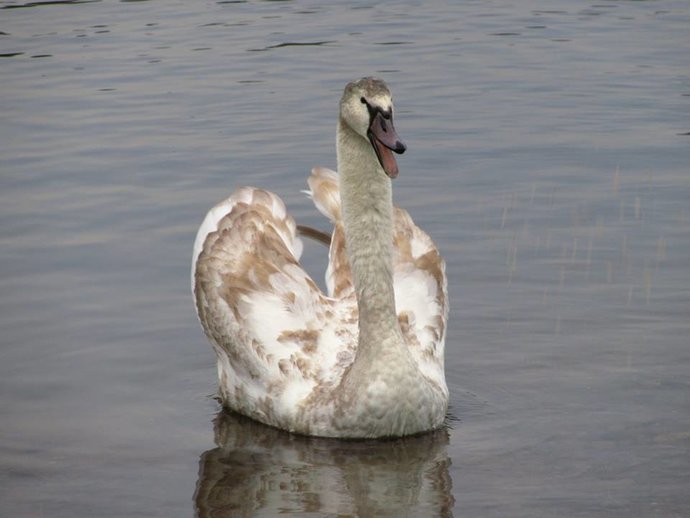 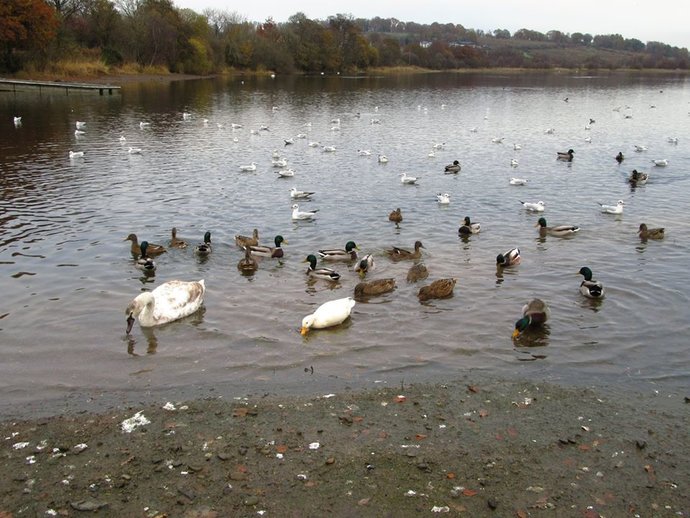 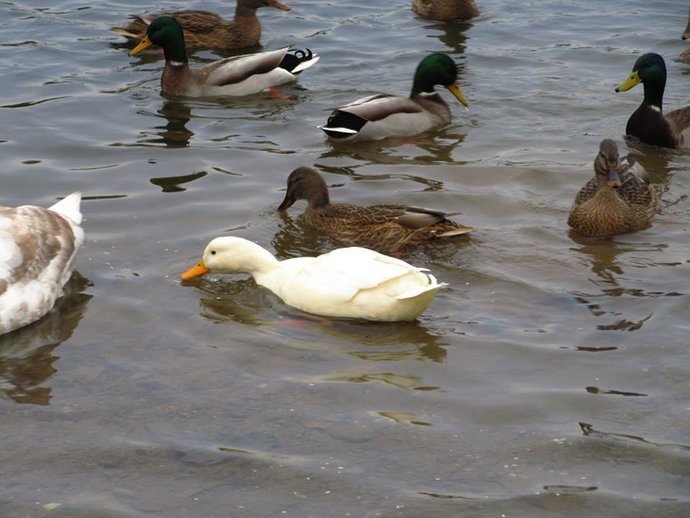 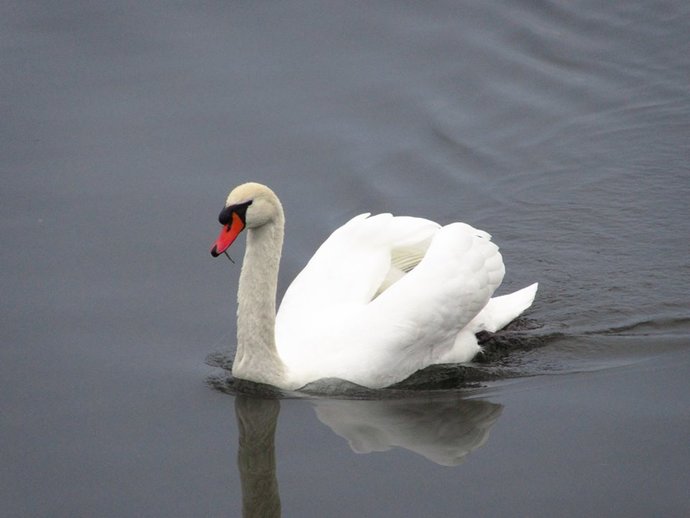 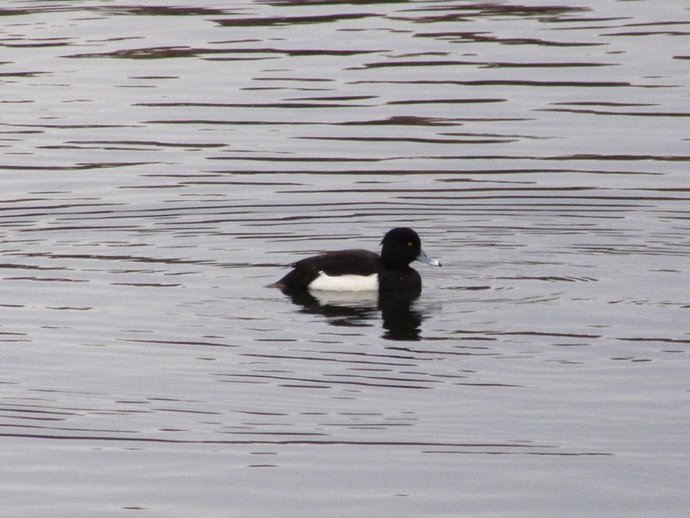 Heading anti-clockwise around the south side of the reservoir, there were some good views over the water and (still!) nice autumn colours: 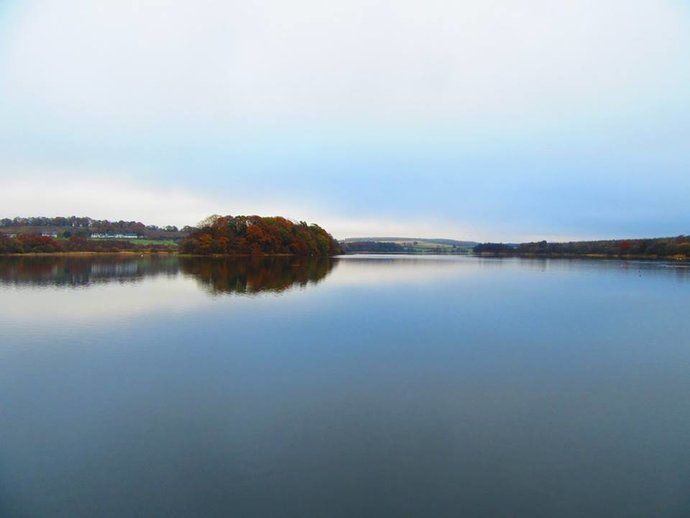 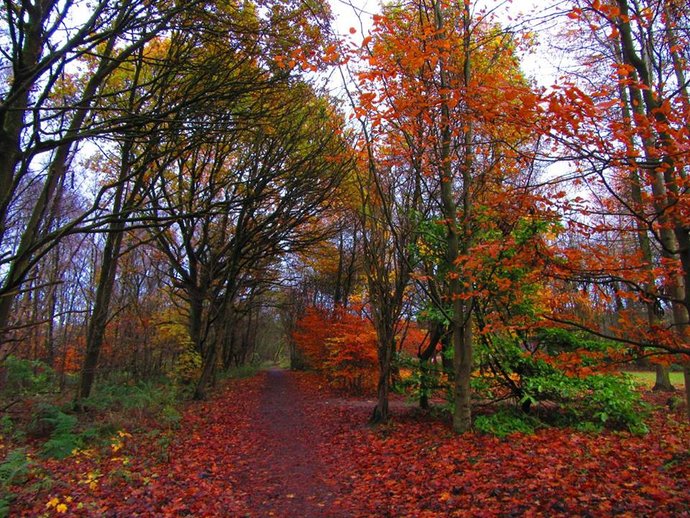 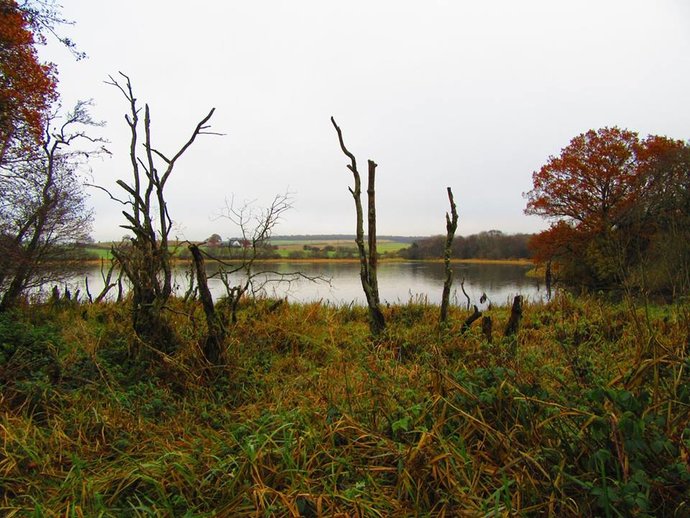 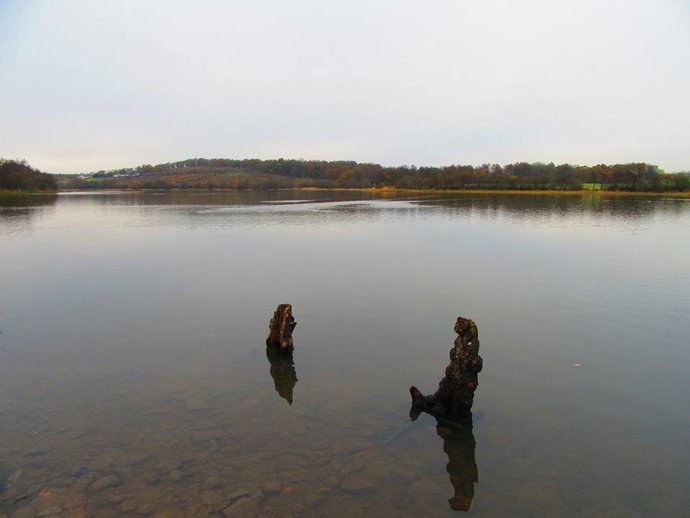 At the east end the path headed away from the water for a while, through farmland instead: 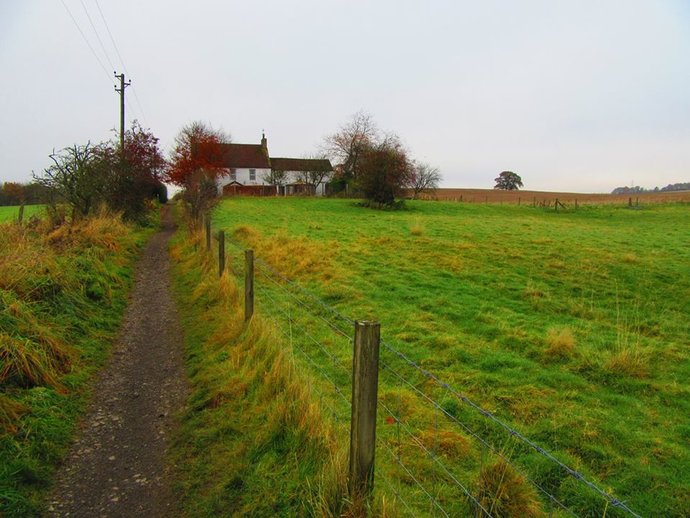 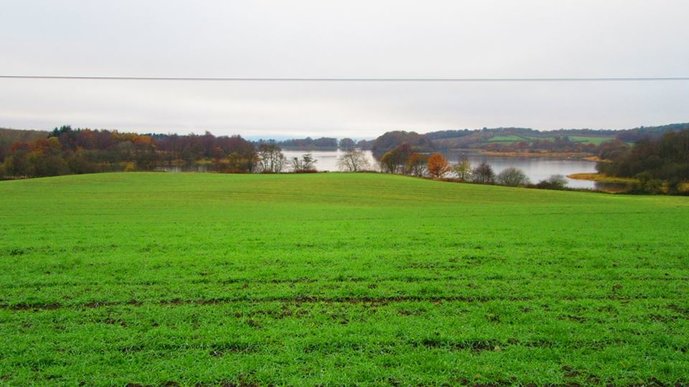 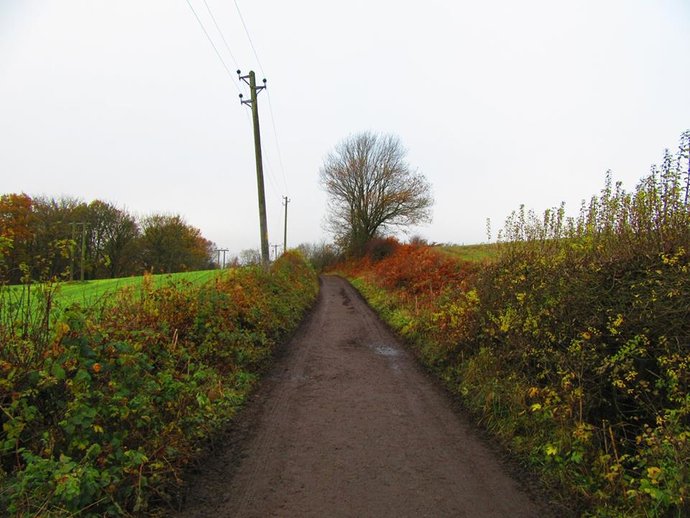 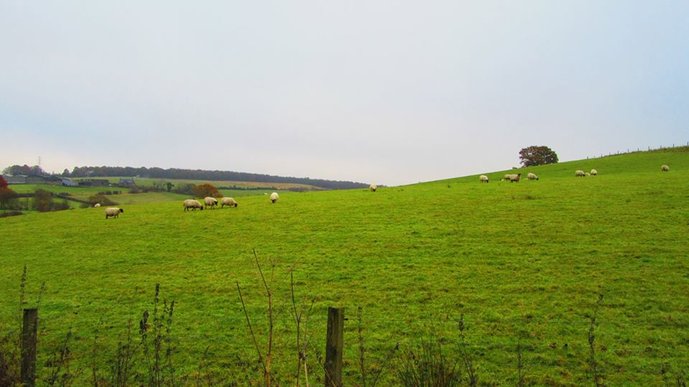 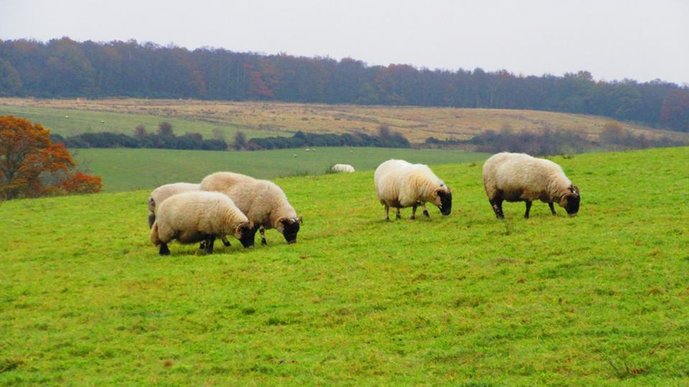 We passed the remains of Sherriffyard's Colliery, now nearly hidden by undergrowth. 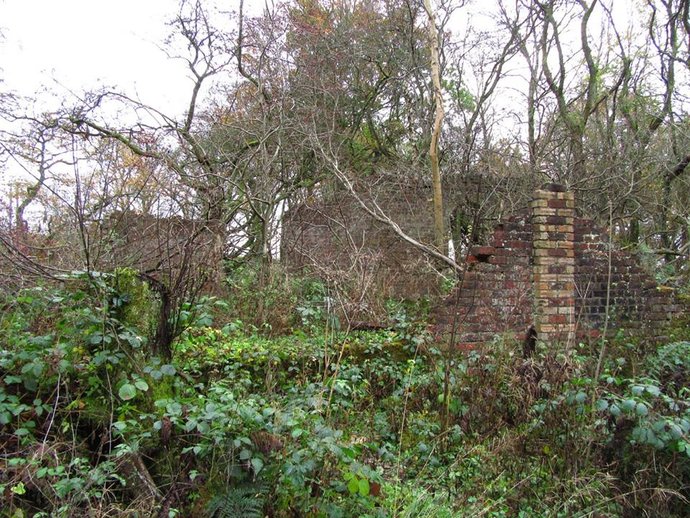 More forest paths and reservoir views on the way back to the start... 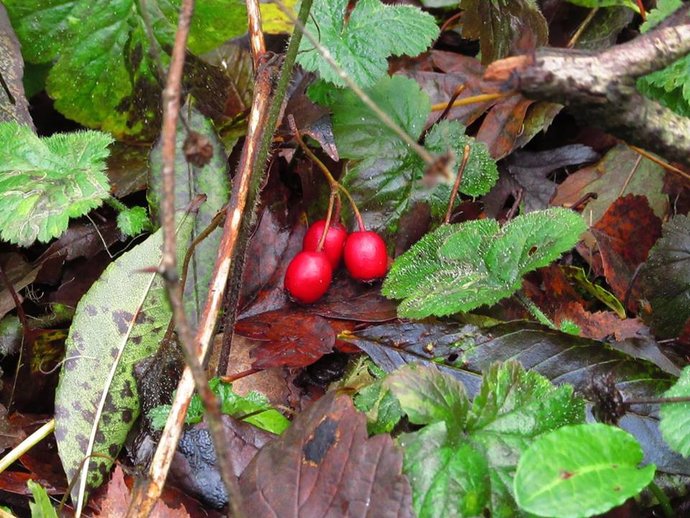 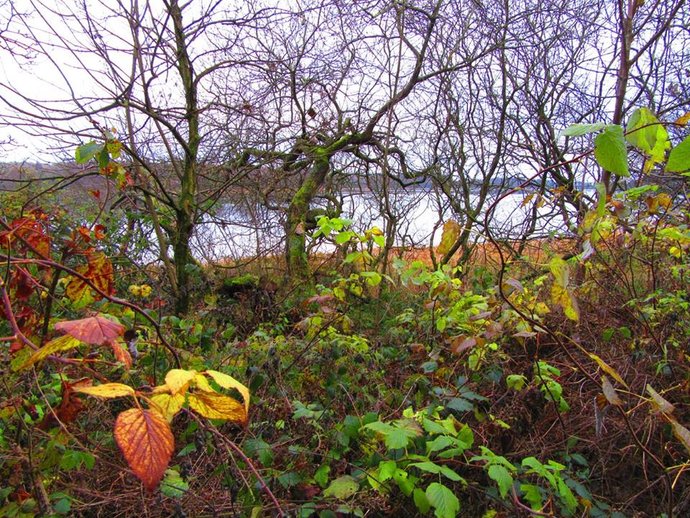 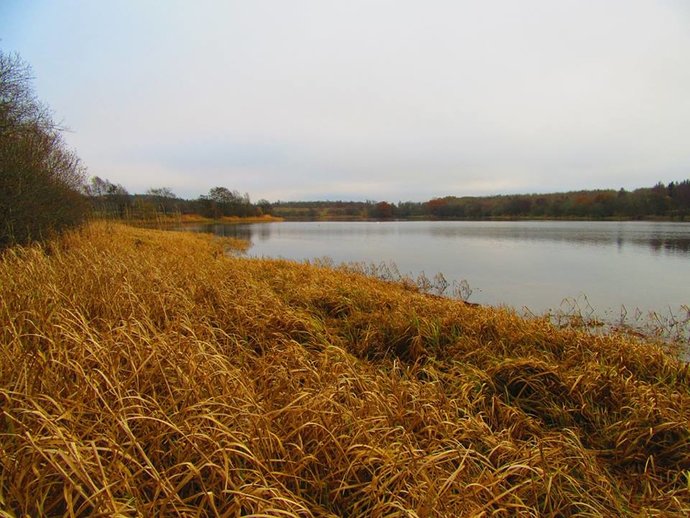 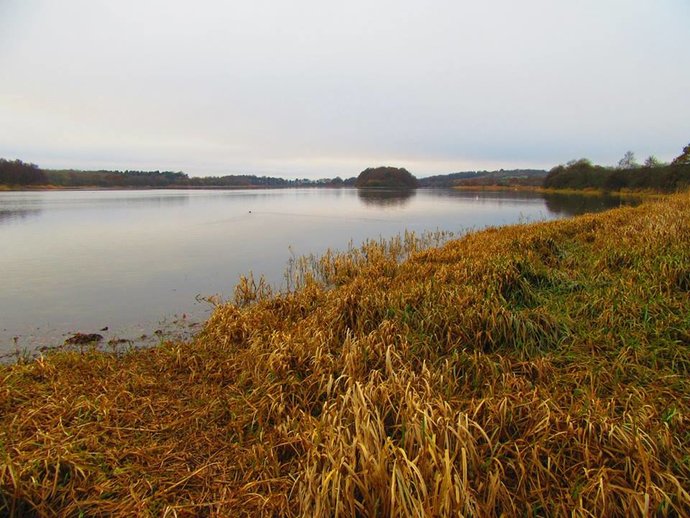 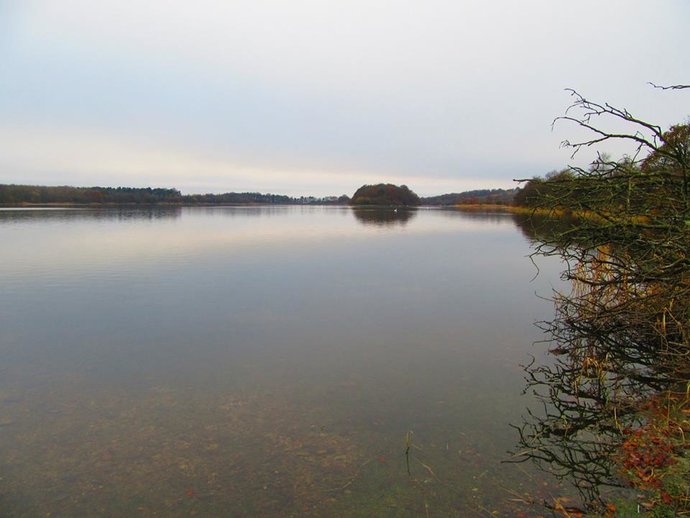 ...where the ducks were waiting for us. 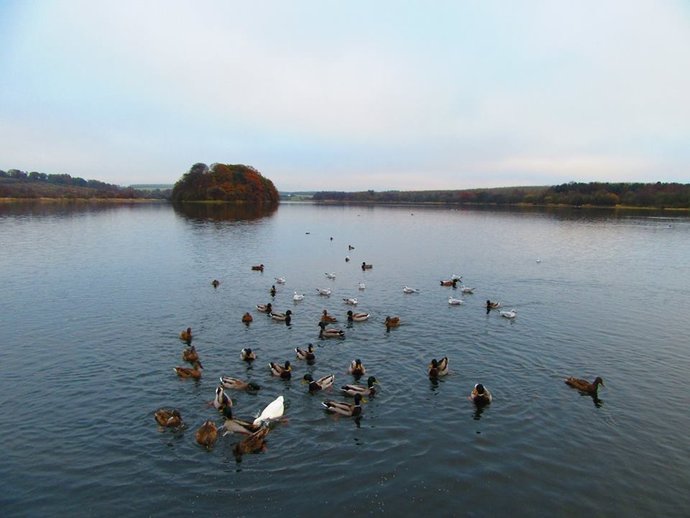 Definitely better than a day indoors - would be a good area to explore with snow on the ground.