Taking the Kiwis up Ben Lomond

Taking the Kiwis up Ben Lomond


James and Jeanne, friends from New Zealand, were in the UK for 2 years and wanted to get up a scottish mountain - they were in Balloch for Christmas so I picked them up en route and we took the opportunity to go up Ben Lomond.

We set off up the path -

it wasn't raining but definitely was overcast 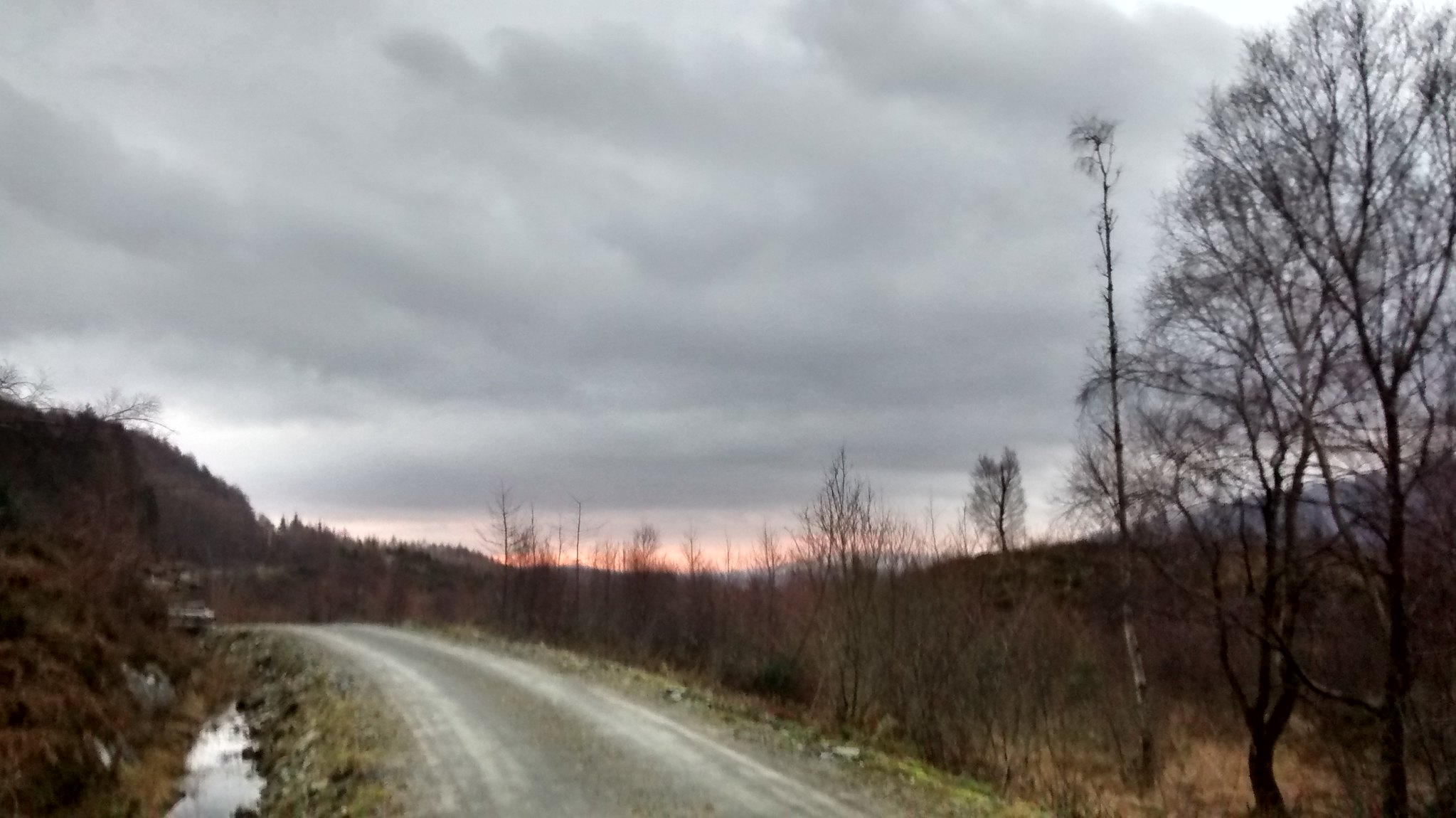 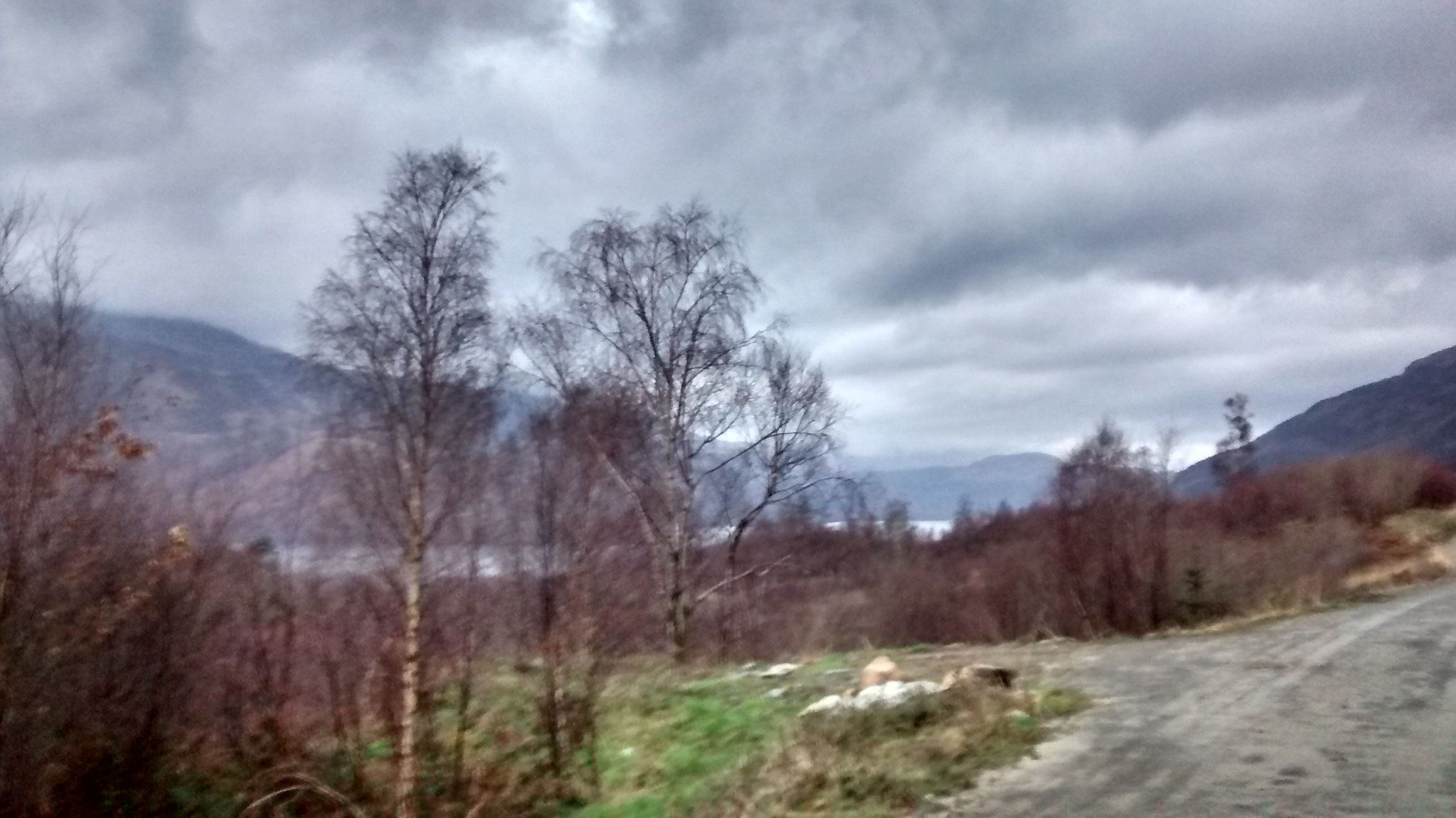 It was easy walking for all of us - even me taking it easy on my dodgy knee and we made good progress. There were even some views looking back down the ridge 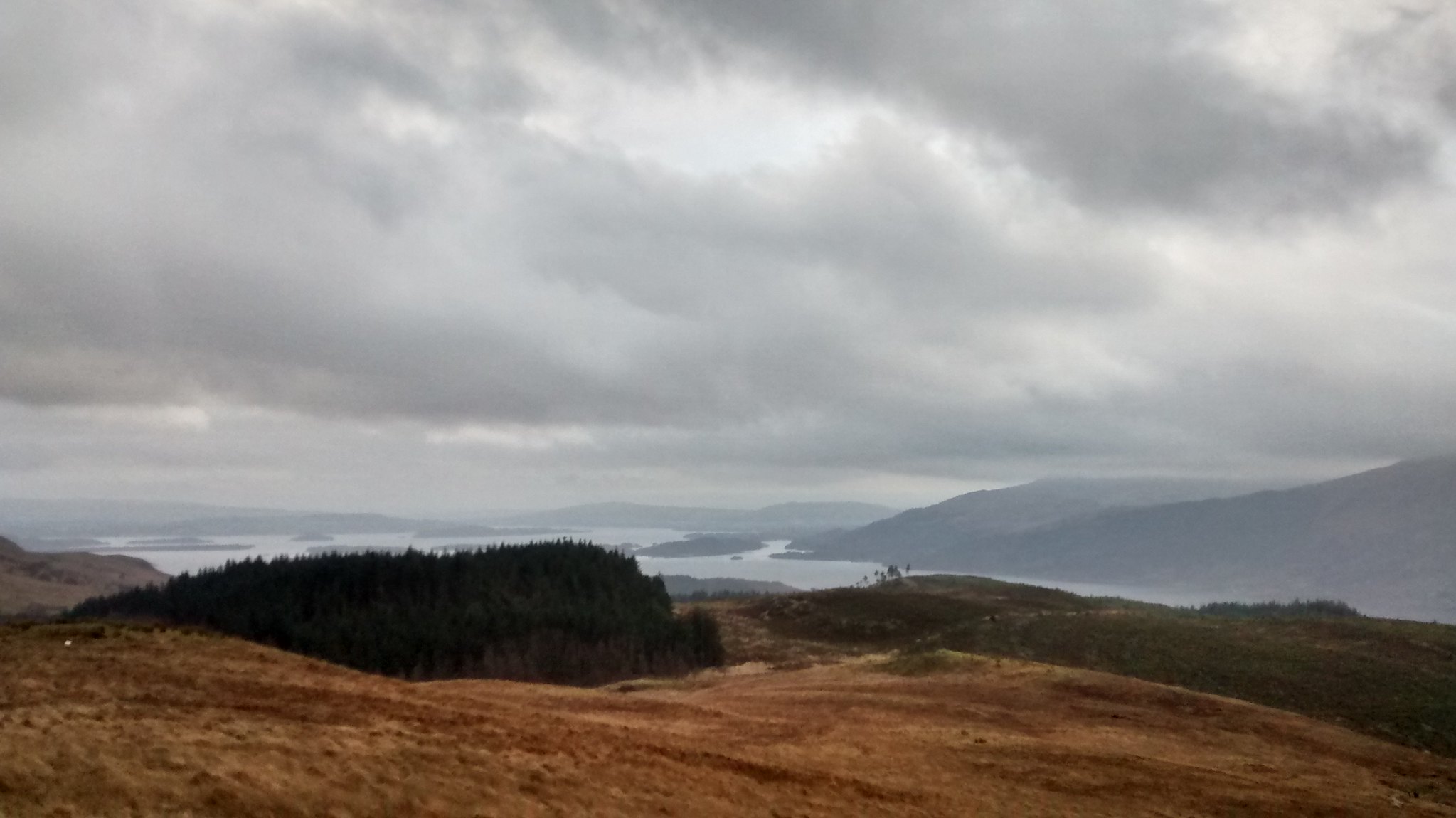 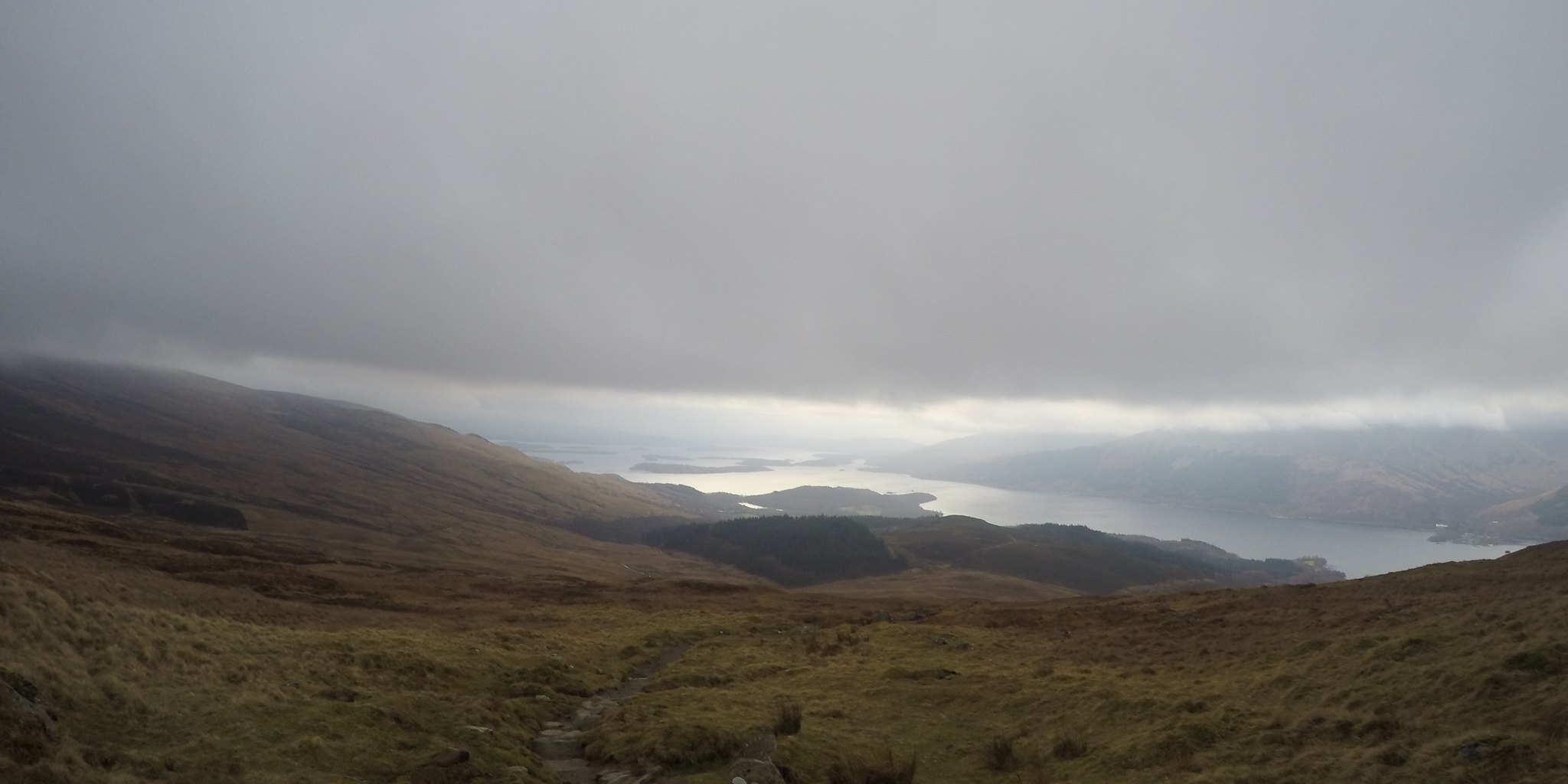 However, before long we were well and truly into the clag and the views were gone - still, it was a bit damp but still not raining! 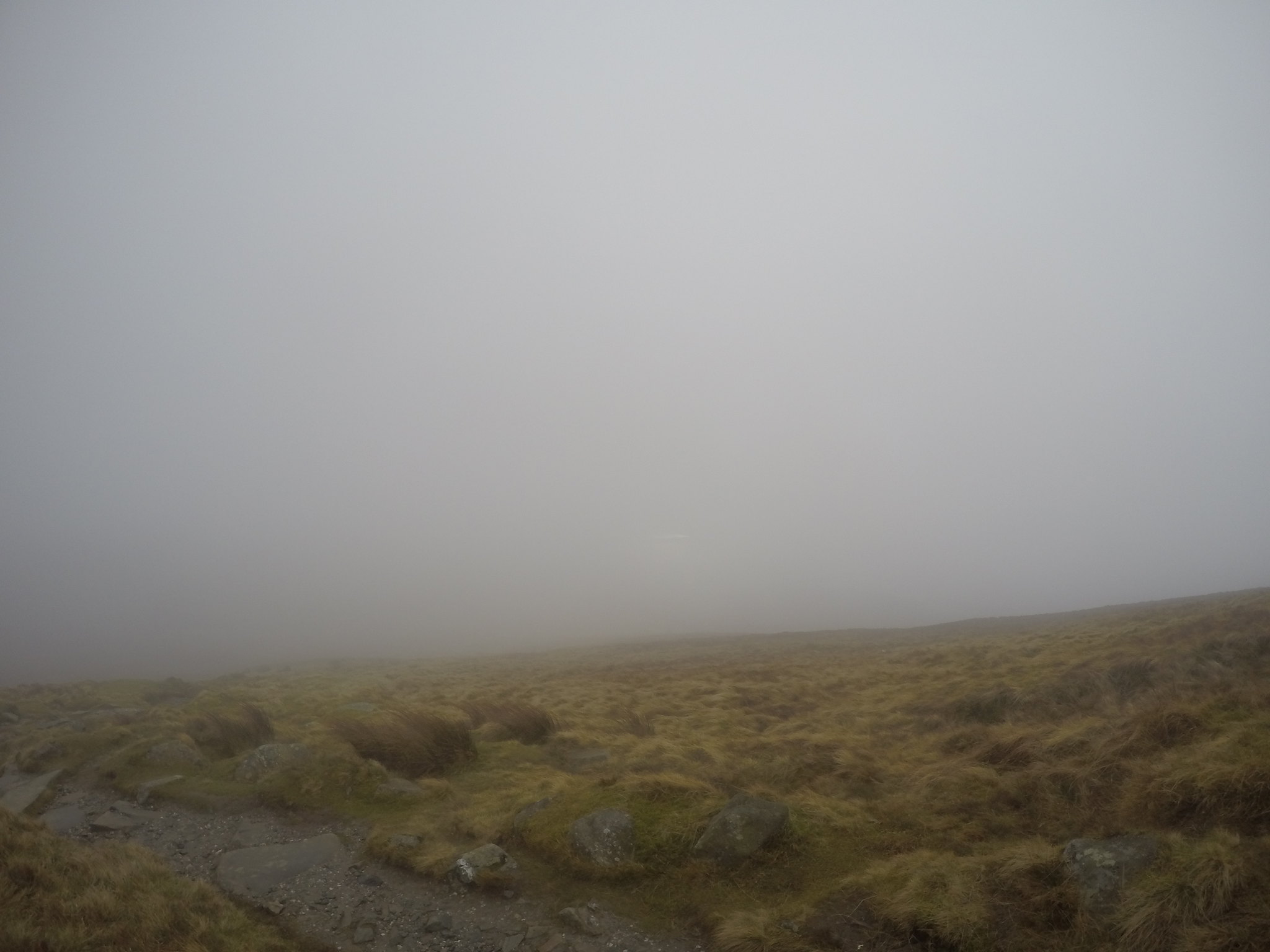 The clouds parted and Jeanne was able to enjoy some nice sun reflecting off the water, even if it didn't feel as warm as it looked down there! 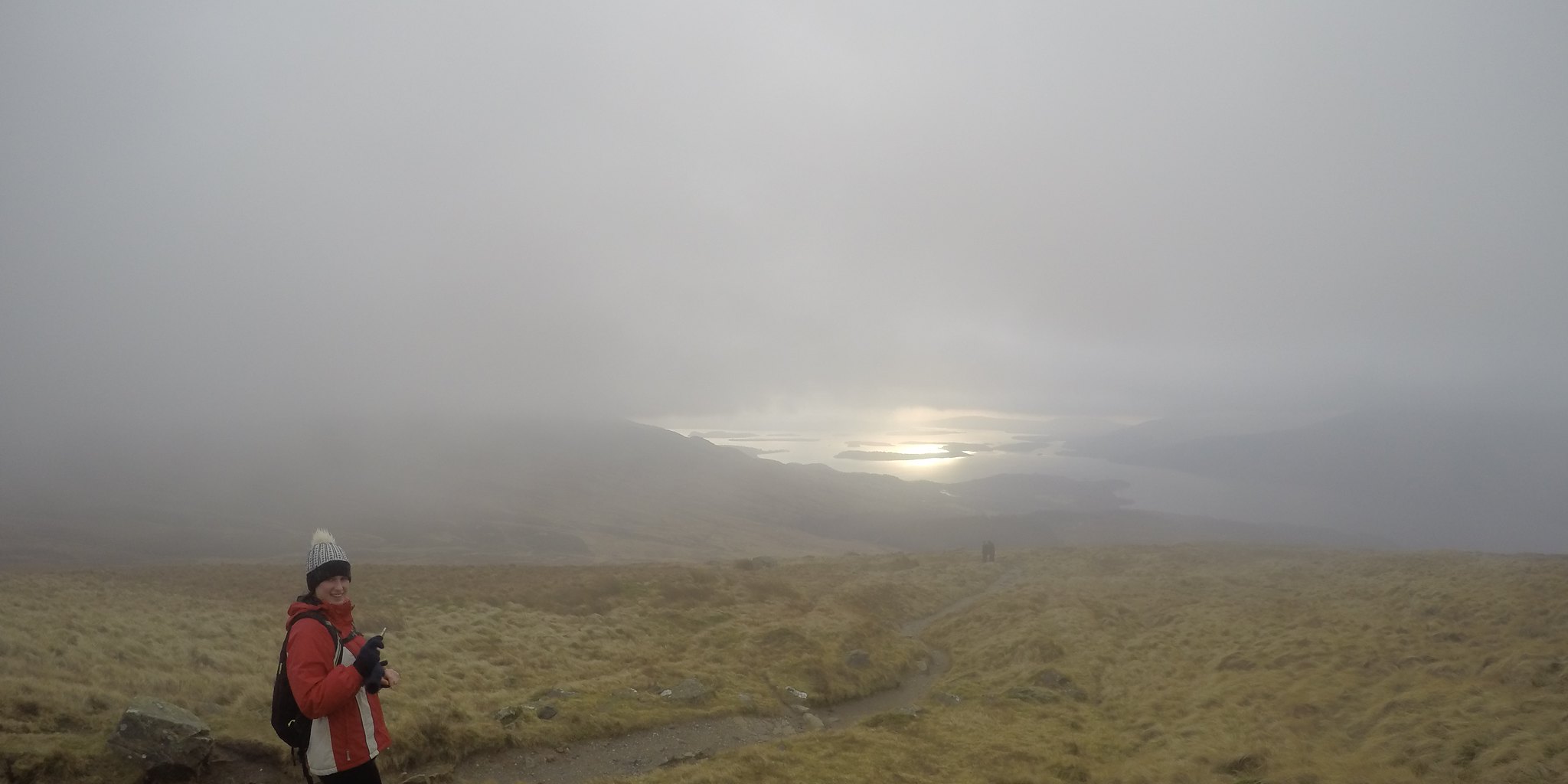 We made the summit, it was cold and windy so we hid in some relative shelter to eat lunch - James had brought Irn Bru to pretend he was Scottish

James and I playing in the snow - hard to believe that it had been 20 years since he'd last been in the UK! 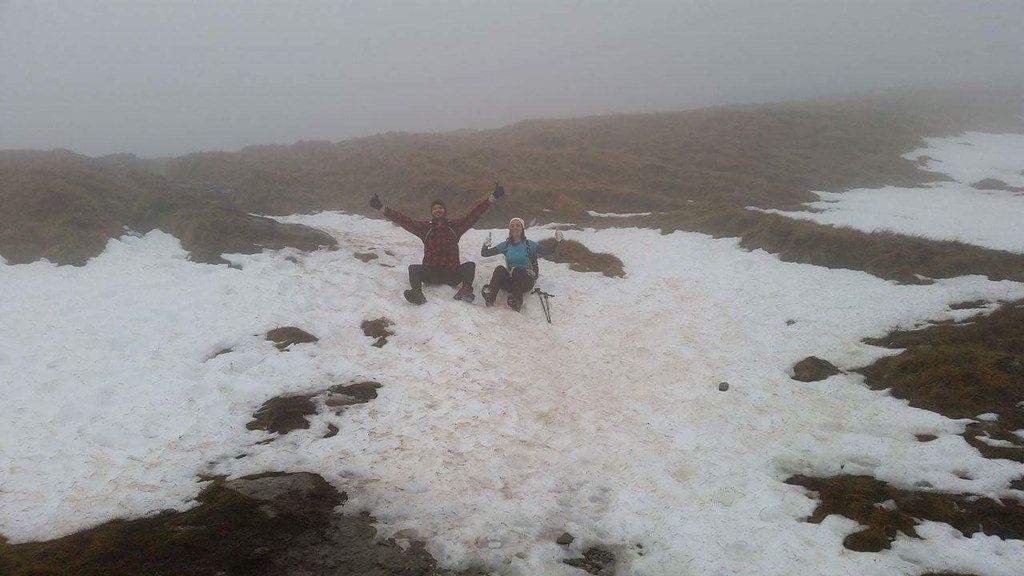 We didn't hang around too much on the way down and headed back to Glasgow as they were off to Edinburgh to experience Hogmanay with a cousin. Still - not the nicest day but we all enjoyed ourselves