Good sunny Sunday morning for walking. Started of from Bruce's Stone following the walkers path all the way past Benyellary and onto The Merrick. 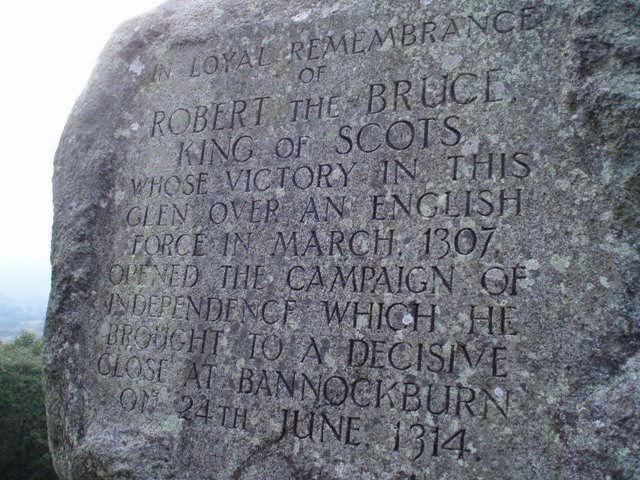 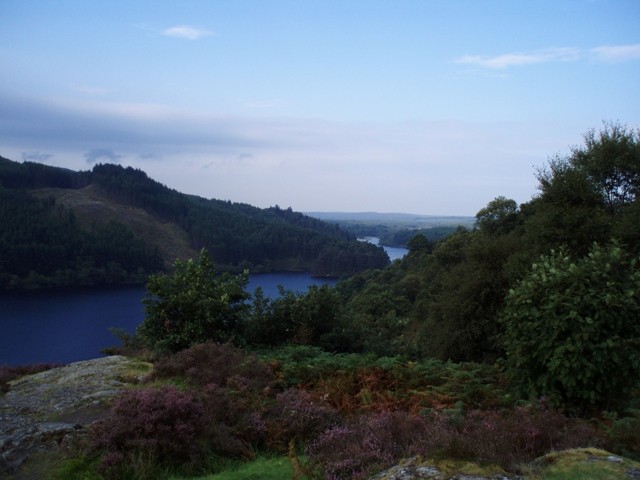 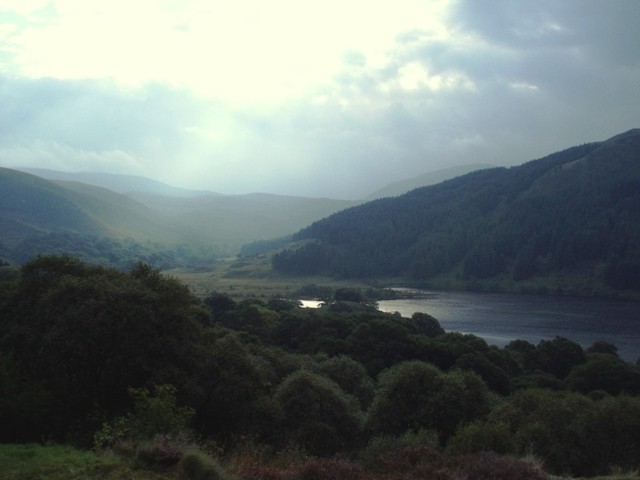 Past some campers who had used the bothy at Culsharg overnight. 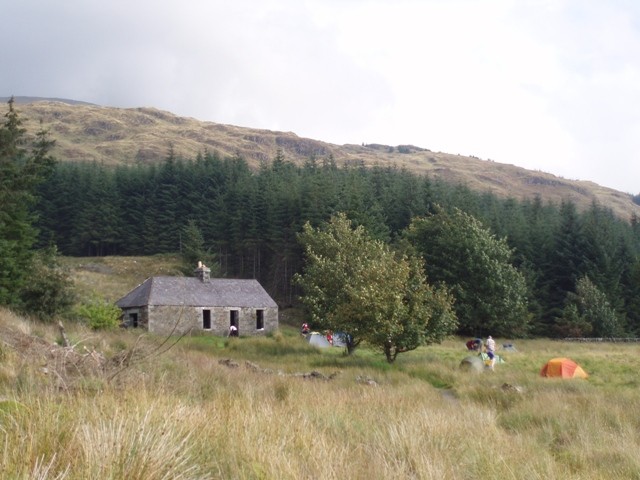 Campers at the Bothy

Got pretty windy as I approached the wall at Benyellary. Time for windstopper to go on and for a break hiding behind the wall.
All the way up the top of Benyellary and The Merrick where hidden by cloud. As I approached the top of Benyellery the cloud cleared but the wind was still blowing low cloud up the Scars of Benyellary and over the Neive of the Spit. It was a strange feeling walking along the Neive of the Spit as the cloud arched overhead forming a long tunnel to walk through. As you walked through the tunnel formed by the cloud there was not a sound of wind which could clearly be seen overhead. Once through the Neive the sound and force of the wind battered you again.
Going up the Broads of the Merrick I was hoping the Sun would burn through the clouds and give me a clear summit on The Merrick. My luck was in. 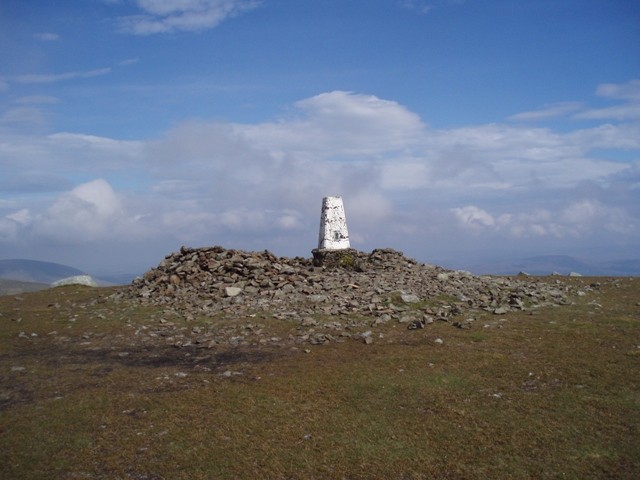 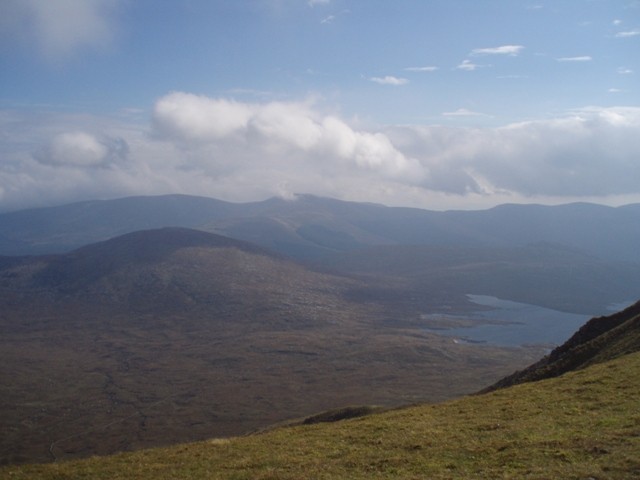 Clear summit with good views over the hills and lochs. Was very windy up top and I was struggling to keep my balance as I tried to get a few photos. After a brief stop it was time to make my way down back to the car. Another good Sunday walk before going back to boring work. 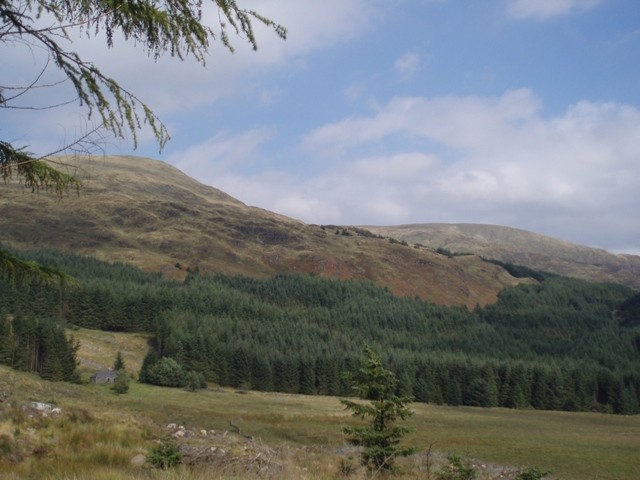