Booked a b&b in Lochinver two days before the walk and was informed that Suilven as seen from his lounge had a lot of snow so i would need ice axe and crampons for Ben More Assynt. WH could give him a job!
So i was looking forward to find most of the rough upper hillsides covered in smooth snow.
BUT 2 days of glorious weather probably melted 90% of the snow but there was still enough to make the hills look great and by flitting between patches of soft snow made the descent very easy on the knees.
Climbed Conival and Ben More Assynt by the usual route starting in Inchnadamph.
Biked in for 2 Km that probably saved about 30 minutes in total but more importtanly gave a pleasant free wheel descent at the end of a long day.
The path was very easy to follow and kept much closer to the river than i had expected. 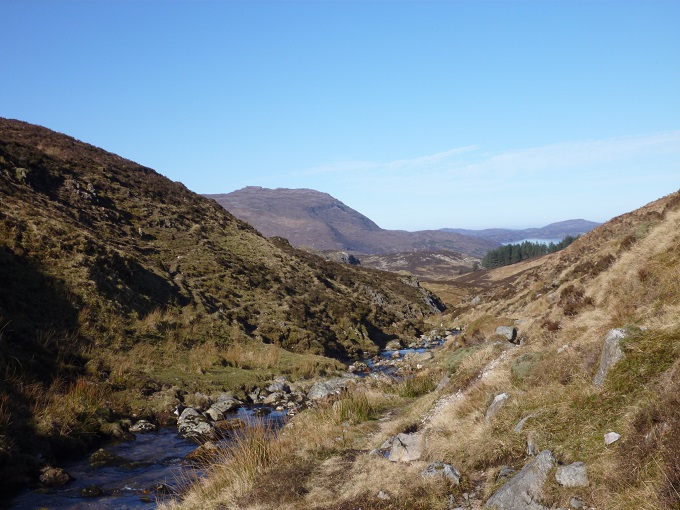 Looking back to start with Loch Assynt visible 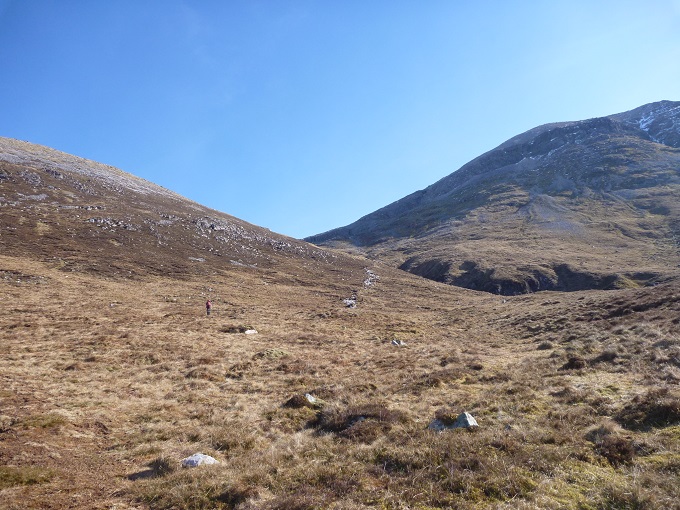 Conival on the right, heading to the bealach The main path cuts through the rock band about 10 metres to the right of the Allt a'Choinne Mhill but there are some better scranbling options further to the right. Looking down from the bealach BMA from half way up Conival 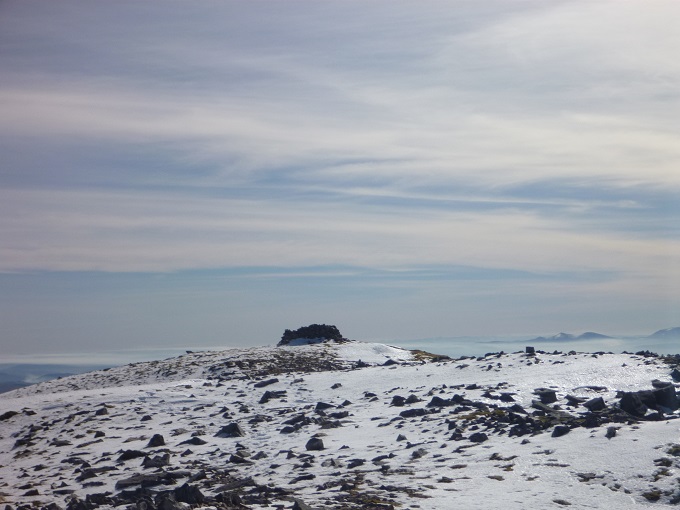 Conival summit with slight sea of cloud in distance south 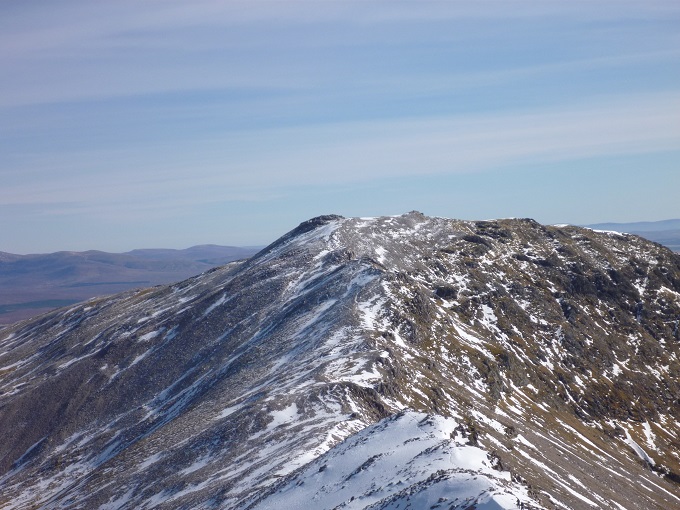 Looking across to BMA

The drop from Conival had an awkward bit initially due to the snow but it was easily bypassed slightly to the south. 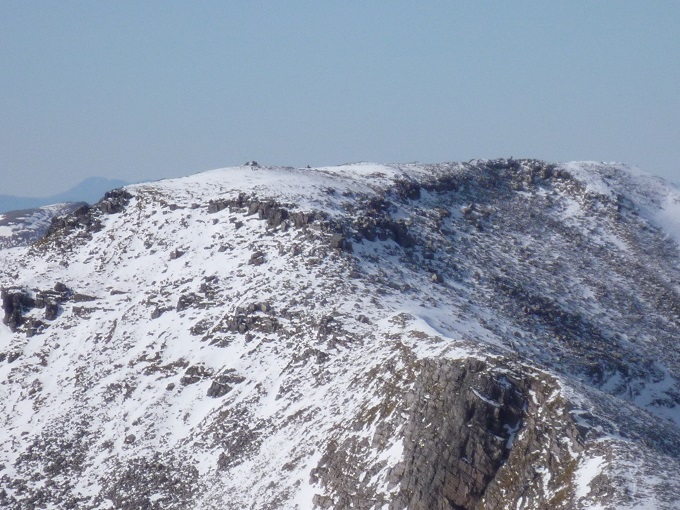 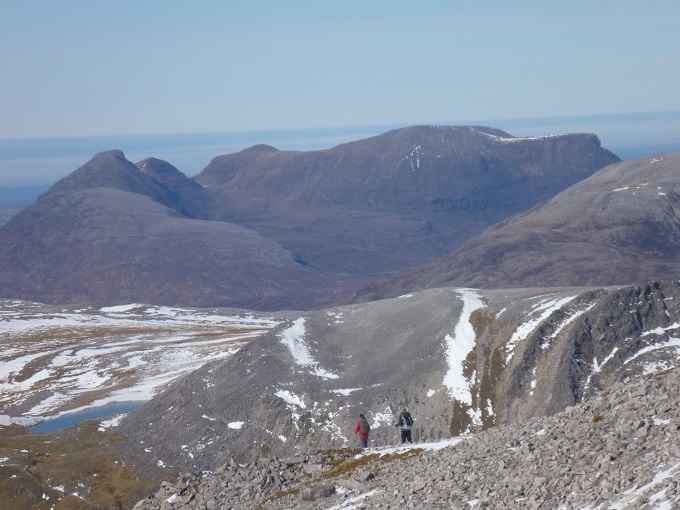 Zoomed in view of Quinag from BMA typical amount of snow on the ridge 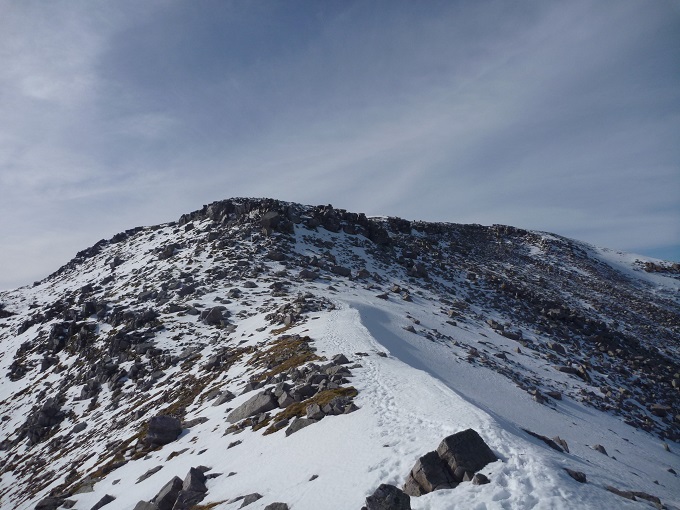 getting near top of Conival again Looking along the length of Loch Assynt, Quinag on right, Canisp on the left

So i carried crampons but never got them out the bag.
I had put these two hills off for a while thinking it would be a boring route but with a nice amount of snow, no wind and wall to wall sunshine - a great day out.

Re: Ben More Assynt with local info but

Great views, well captured, wish I'd been able to see anything other than rain from these two!