Leaving the house in the morning was probably the worst part of the whole day. It was tipping it down and being a soft southerner I half considered going back to bed, but I thought that I would at least wander along to where I was meeting other people in the hope that they would call it off for me.
However this being a group containing several hardy Scots a bit of rain barely fazed them and we set off. Half the group optimistically suggesting that it might clear up and the other half shaking heads gloomily.
We started off from the Invermark car park, in slight drizzle and headed along the river to the Queen's well. By the time we got there the clouds had cleared and the sun was shining. Unfortunately the midges also decided to appear so we moved up to slightly higher ground to eat lunch. 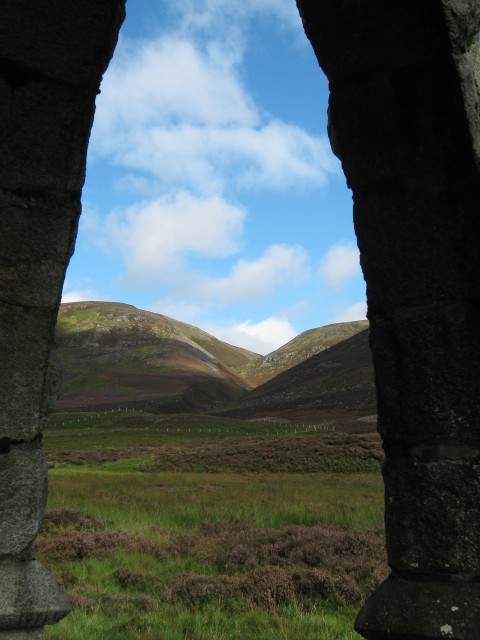 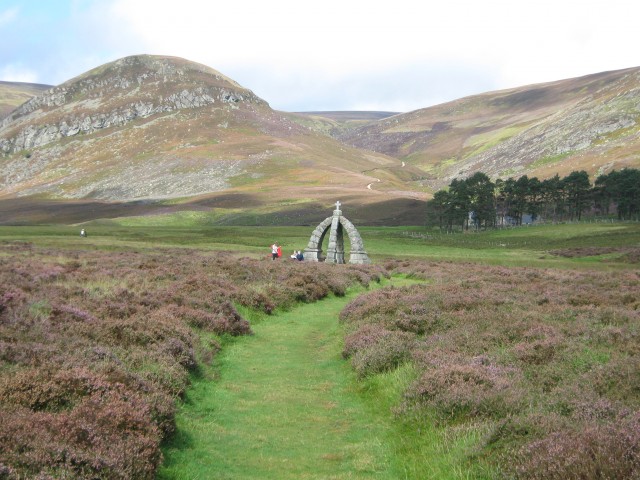 After this nice flat start the route became slightly trickier. We had to remove shoes to cross a stream, which was a bracing refresher for our feet

. We then headed upwards along the path for a fairly steady ascent towards the summit. The whole way is along a good path and there was only one splitting of the path so difficult to get lost even with my sometimes shaky navigational skills.
About an hour and a half after lunch near the Queen's well we reached the summit. The clouds had almost totally lifted by that point so we were treated to some glorious views. After a bit of faffing about trying to take a photo with everyone in we started off back down the mountain. Same route back down so also pretty easy, this time fording the stream was definitely a welcome break for tired feet

Overall a relatively easy Munro but well worth doing for the great views in all directions at the top. Also a fun day with some great people Looks like a great day and a good walk

It is a great walk

Me and my dog did it today and we are shattered. I will post a perort but thought I would have a glass of wine or two to help numb me poor numb glutes hahaha

I mean't "report". I can't speil when I'm sqiffy