our_route.gpx Open full screen  NB: Walkhighlands is not responsible for the accuracy of gpx files in users posts
After a fairly settled night, we packed up and left our dwellings around 5 o'clock. The sun was just rising, and it was better viewing than the hazy sunset We headed first for the deleted Munro Top of Stob Coire Sputan Dearg, before heading on to Sron Riach, Ben Macdui's only "Top". 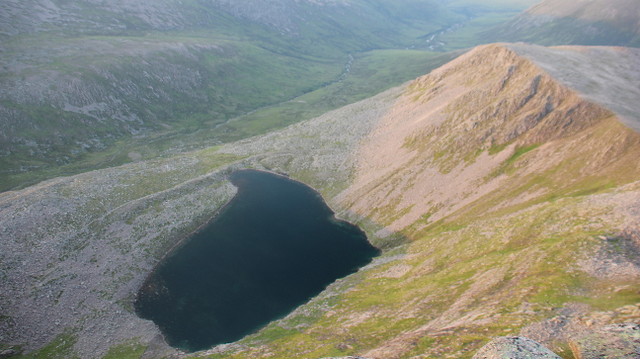 It was already nice and warm and by the time we left here to head for Carn a' Mhaim, outer layers were being shed. We headed in the general direction of Allt Clach nan Tailler, before hitting flat ground prior to the ascent of Carn a' Mhaim. The views up and down the Lairig Ghru were excellent in the early morning light. The Demons Penis stands erect over the Lairig Ghru. Even though there is a couple of false summits on the way up, this is an easy enough ascent, and our only real one of the day Last look up the Lairig Ghru. Car is over there somewhere!!! Distant Glen Lui. Being such a hot day, we had ran out of fluid during the final descent. By the time we got to Luibeg Burn we were parched and had a real go at drinking it dry 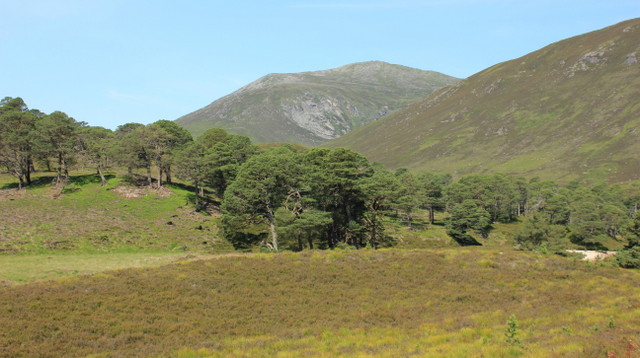 And so, with approach shoes on, it was a nice slow amble in glorious sunshine back to the Linn of Dee after another fantastic two days in the Cairngorms.

Re: Lovely day after wild camp in Cairngorms.

Superb first day and this just tops it off nicely

It's a great area for mixing and matching different routes round the hills to suit your time, esp if you can go overnight.

Re: Lovely day after wild camp in Cairngorms.

Cheers rh, there are so many ways to roam the Gorms, don't think i'll ever get bored of them.