In February I headed South to the Borders for the first time, as the weather forecast predicted brightening skies near the Moffat area. Unfortunately that proved to be a tad on the wishful side, as not only did the dark clouds refuse to budge as I headed past Abington, the rain started as well.

To make matters worse, the first 200m climbing from the lay-by were genuinely some of the steepest I've ever encountered, leaving me to question my own fitness. Thankfully after reaching 500m it eased off signifcantly, and despite the low cloud I was able to leave the fence as it took a sharp left turn and head straight on up to Mid Rig and the summit of Andrewhinny Hill.

In typical fashion it started to brighten up slightly as I descended, so with a bit of spare time left I drove on down to see the Grey Mare's Tail for the first time. It looked just as spectacular as I expected, and no doubt helped by all the recent rain. Andrewhinny Hill, though, is a steep little challenge, but at least it's a short climb (and from other reports the local views seem brilliant on a clear day). With more time and better weather I would have continued onto the other Donalds on the ridge, but maybe if I ever get round to focussing on the Donalds I'll return here one day. 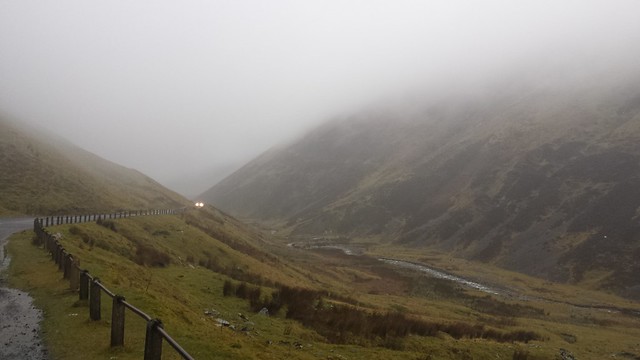 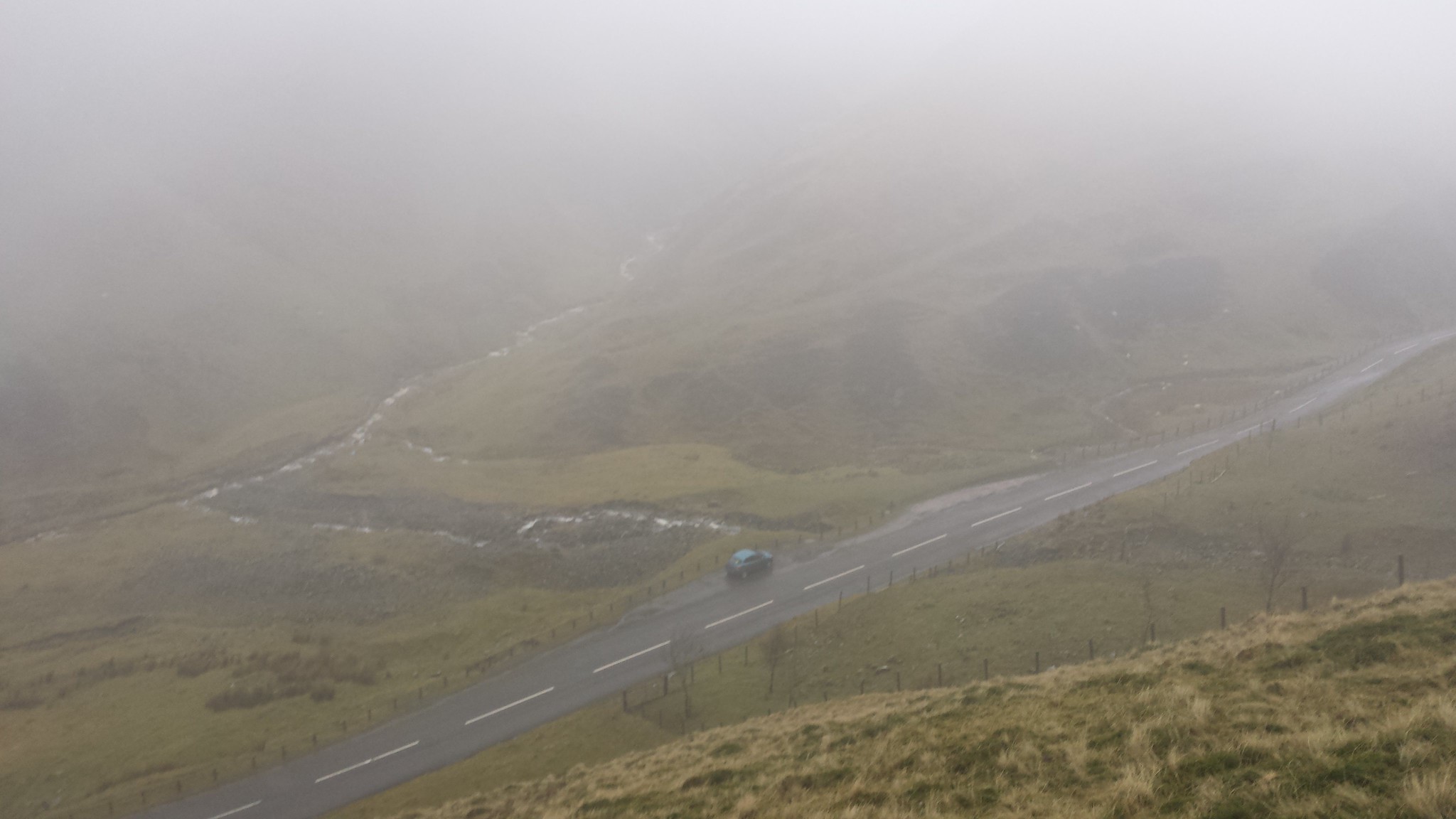 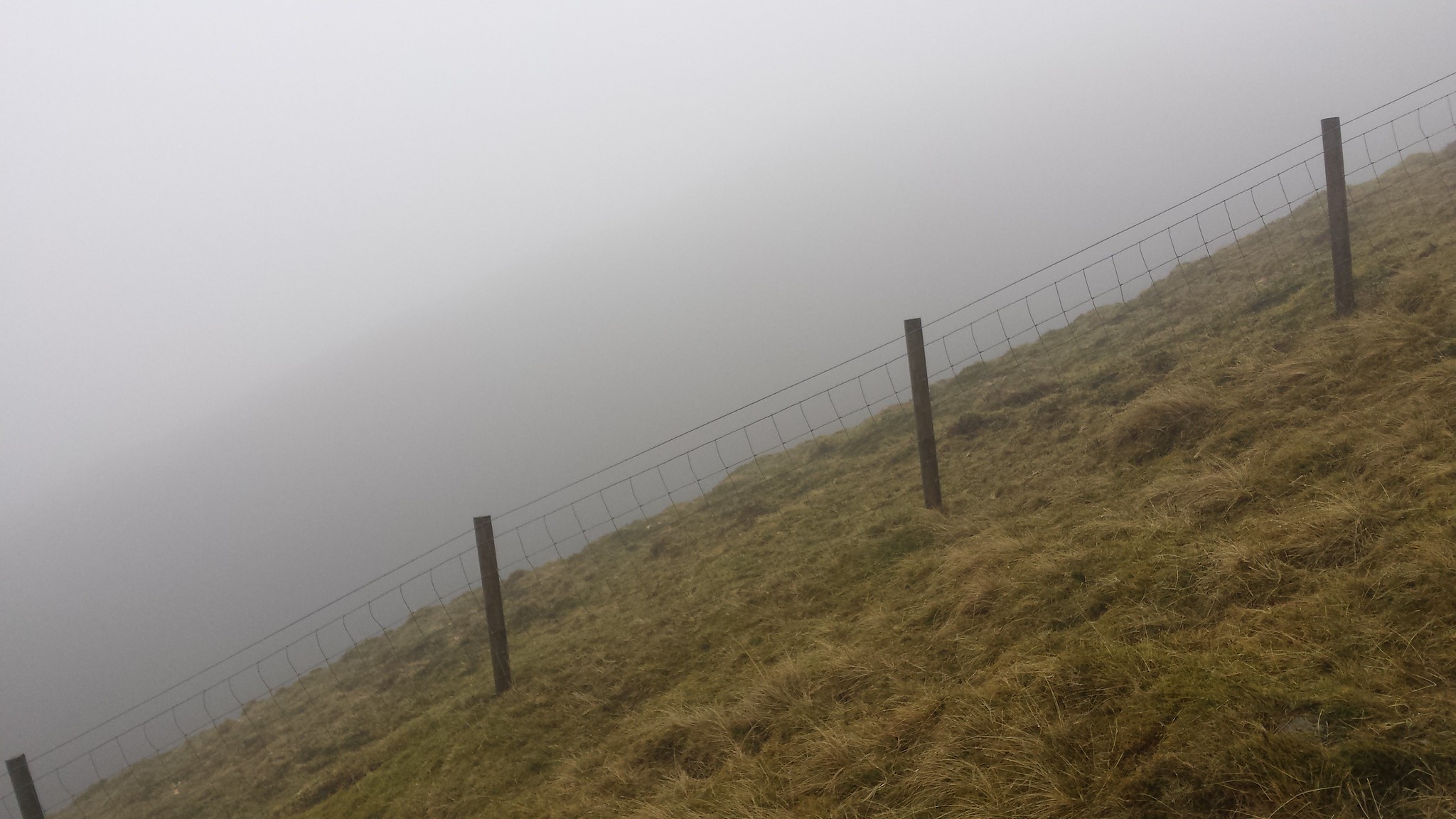 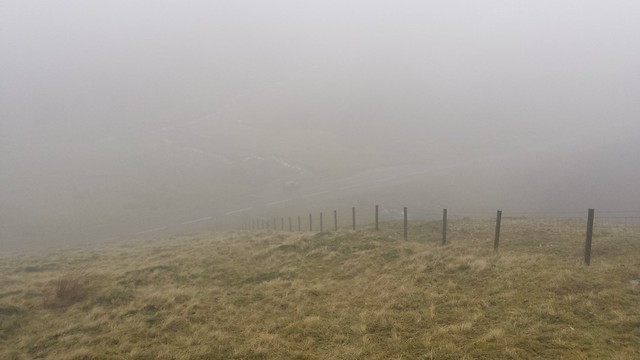 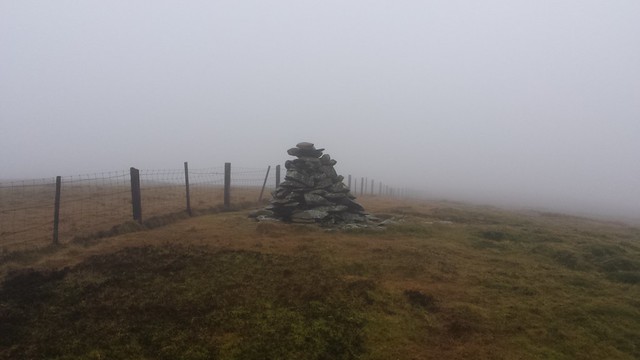 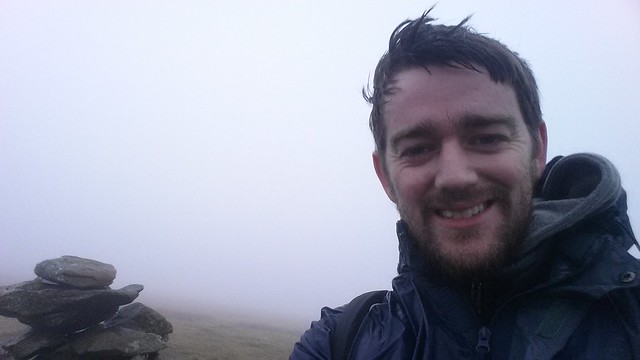 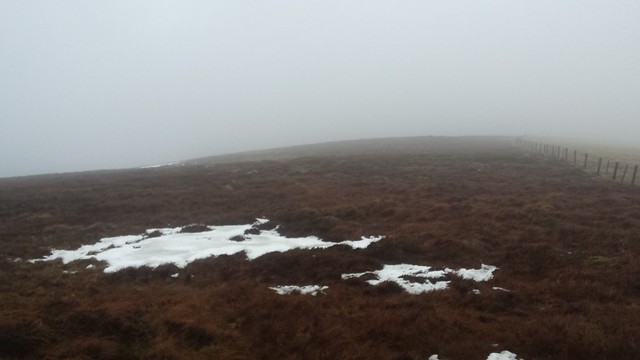 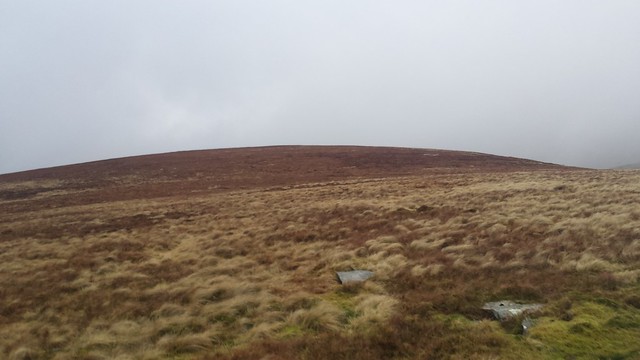 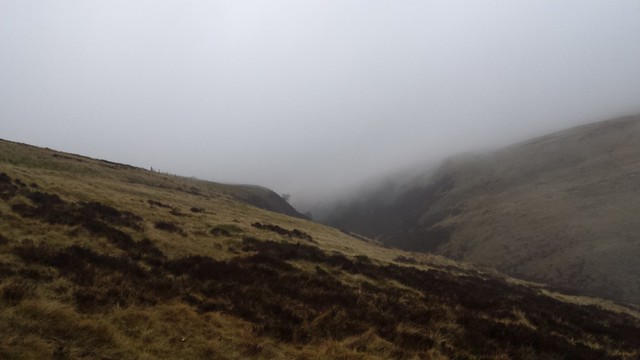 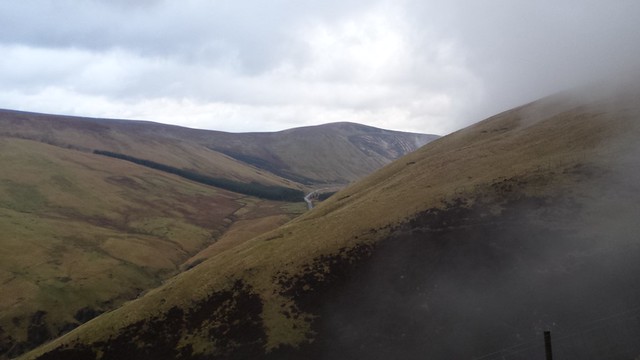 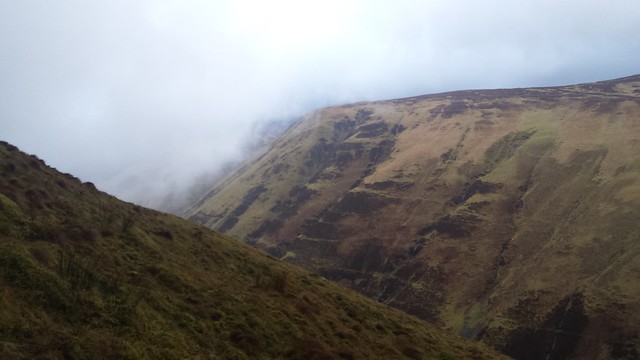 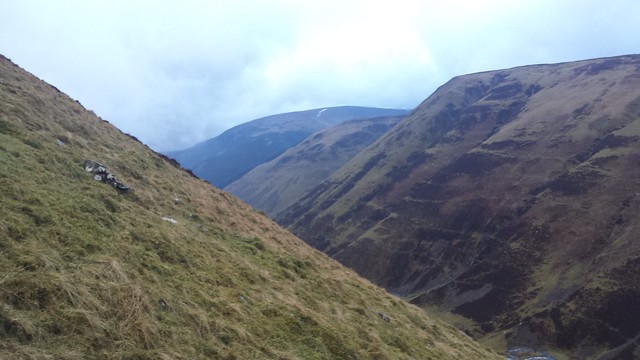 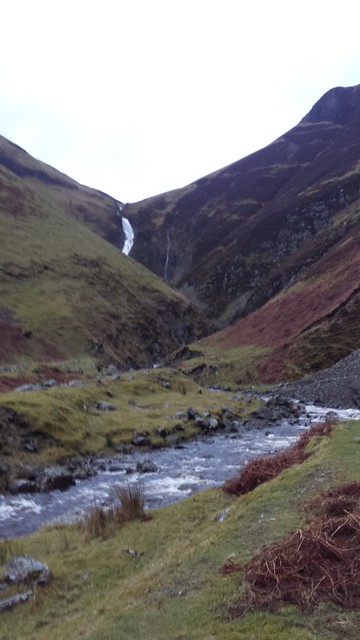 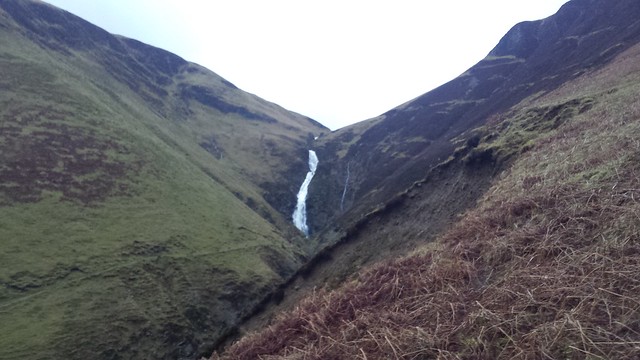 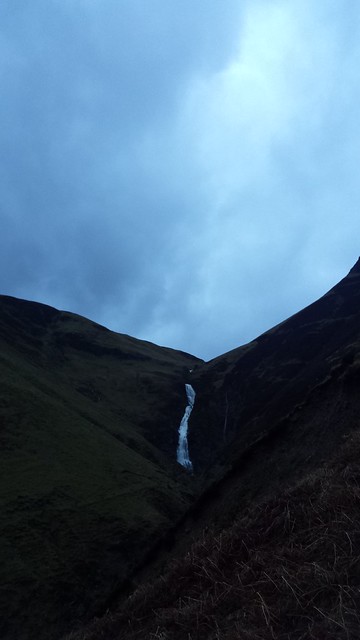 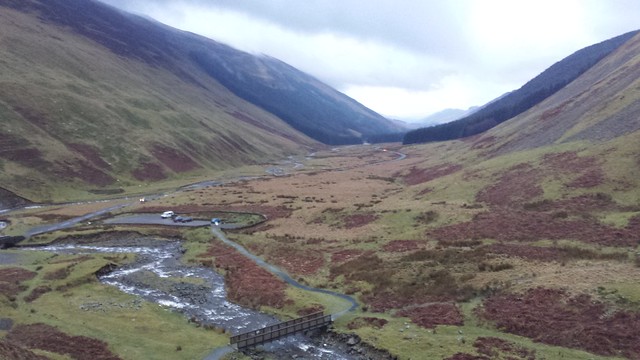