A fine day out beginning with a stroll round Redwings Mountains Animal Sanctuary followed by easy walking over the Glen Prosen/Clova foothills. 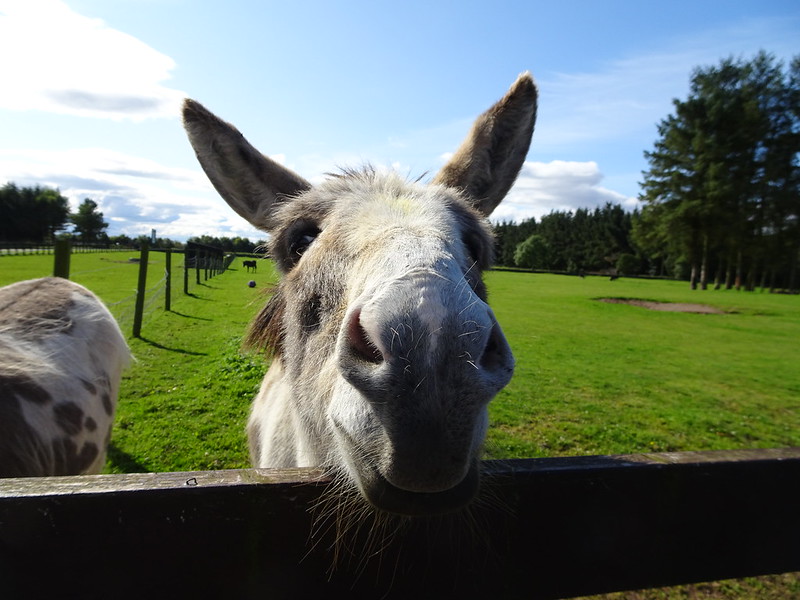 DSC02681 by John Little, on Flickr
Lots of friendly inhabitants at Redwings -mainly rescue horses and donkeys with free admission and invitation to donate 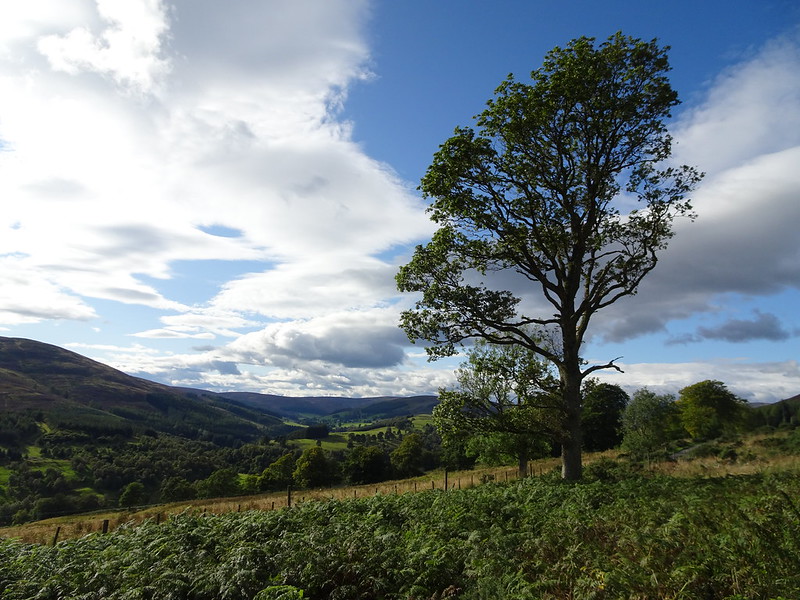 DSC02707 by John Little, on Flickr
Onto the hillside -quite pleasant once past the felled area 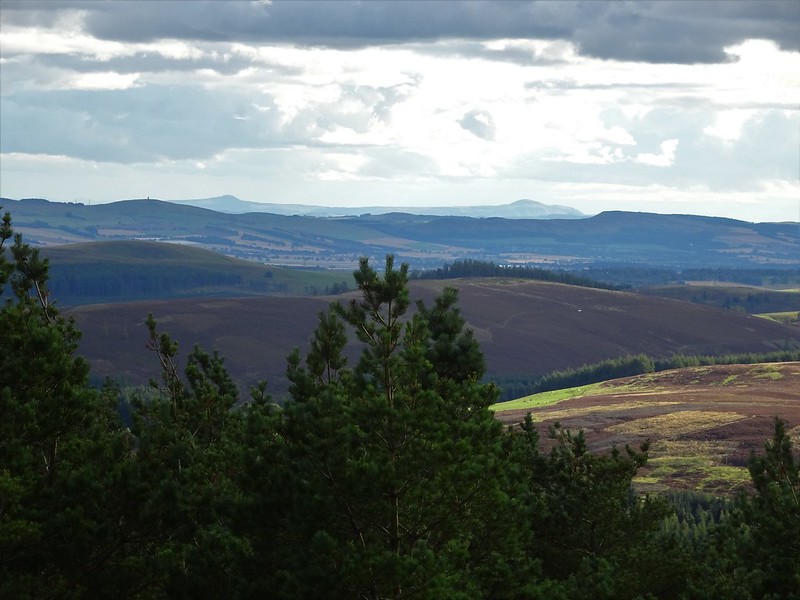 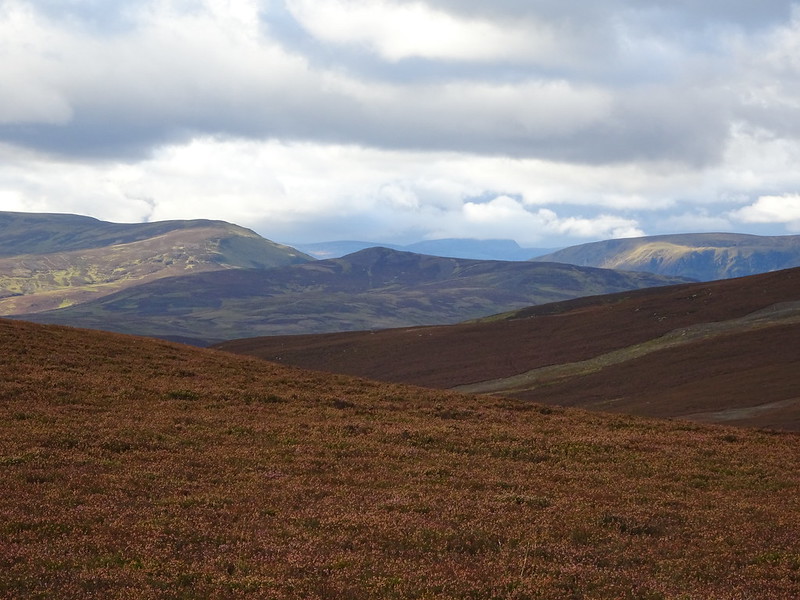 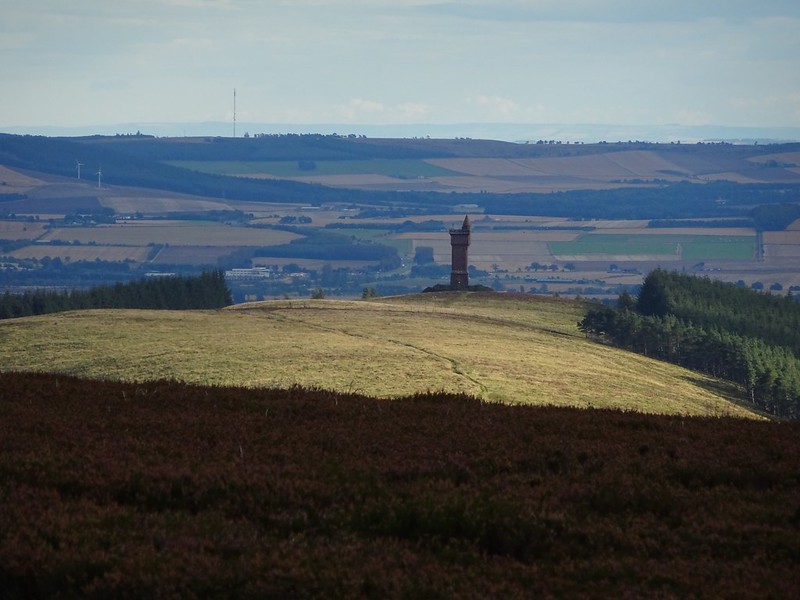 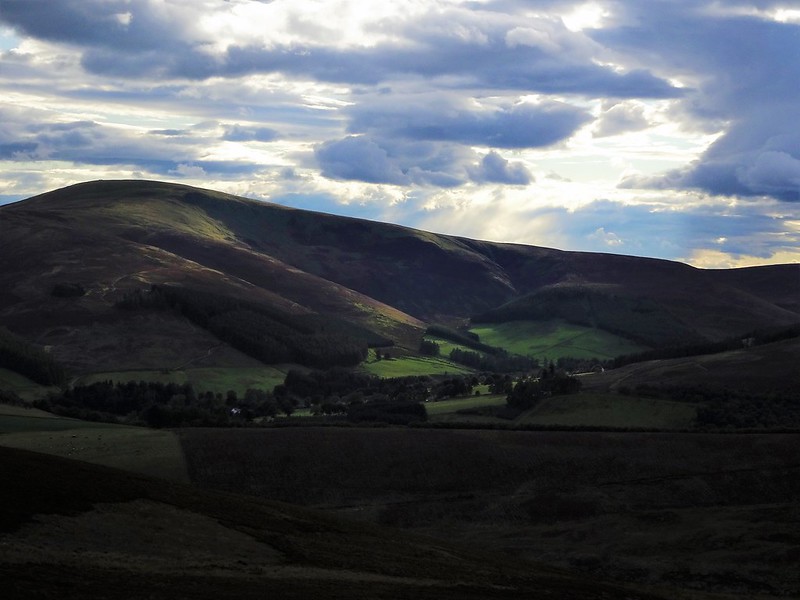 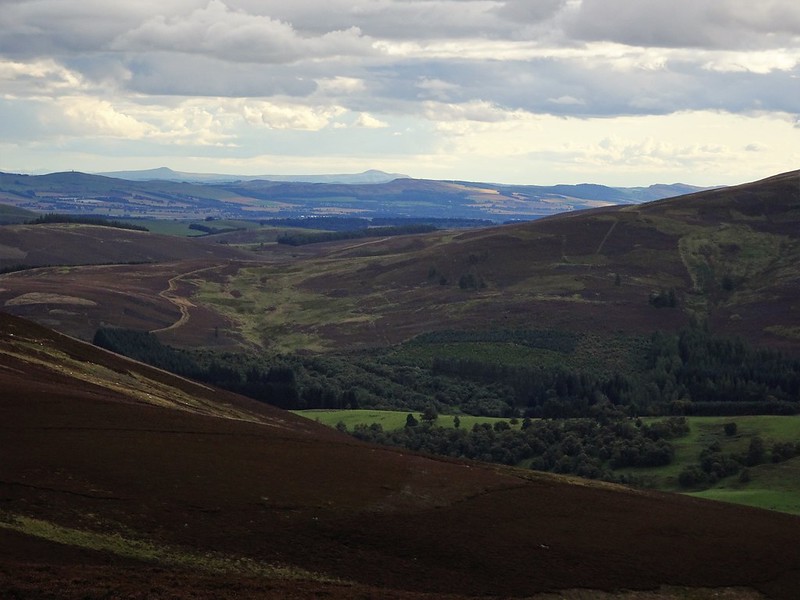 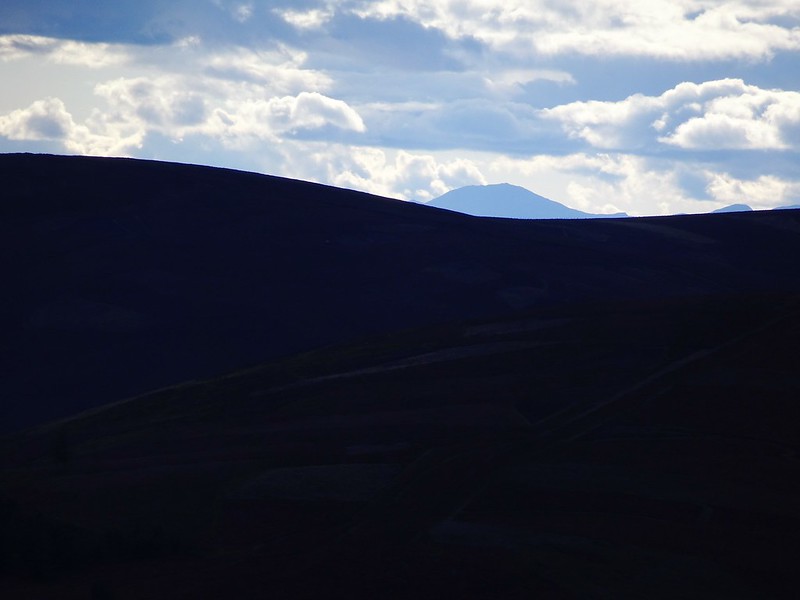 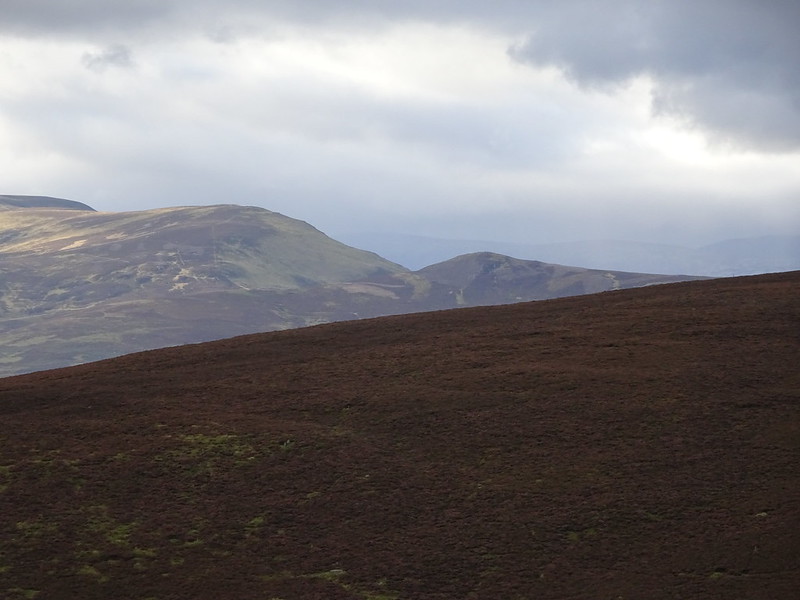 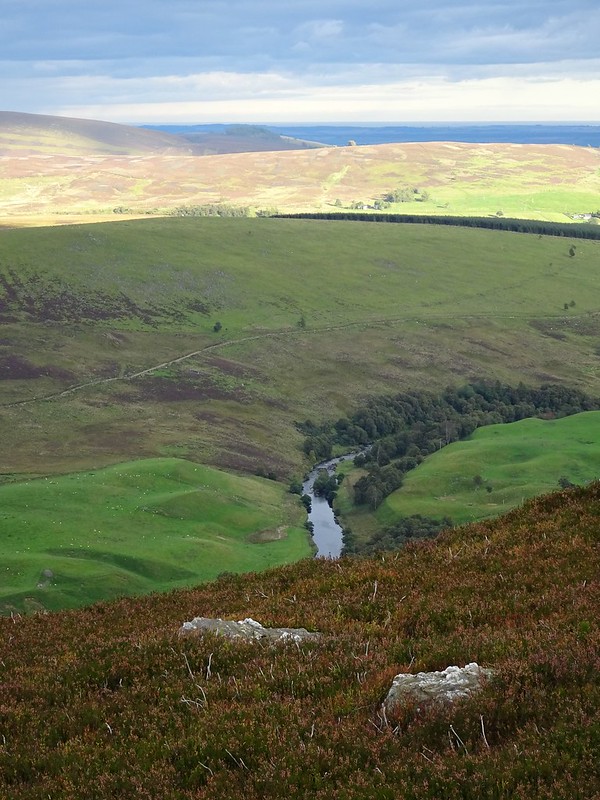 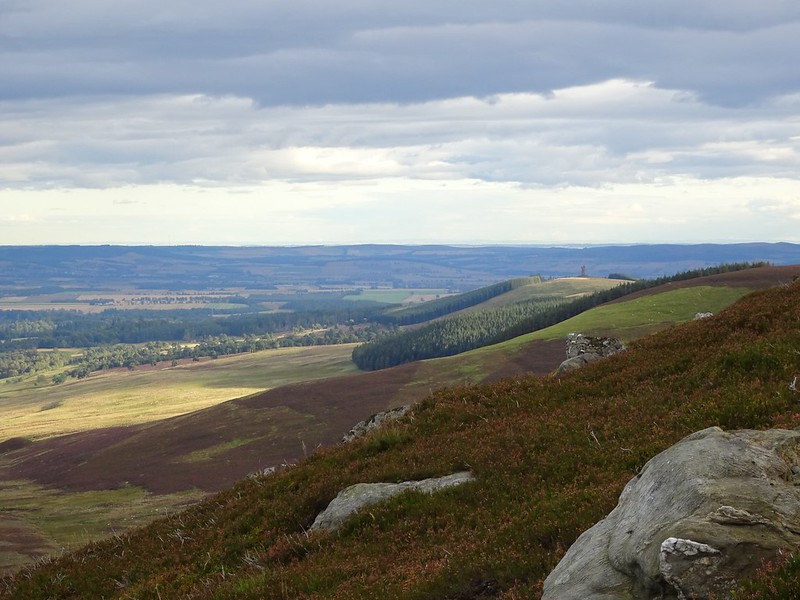 DSC02767 by John Little, on Flickr
At Craigs of Lethnot 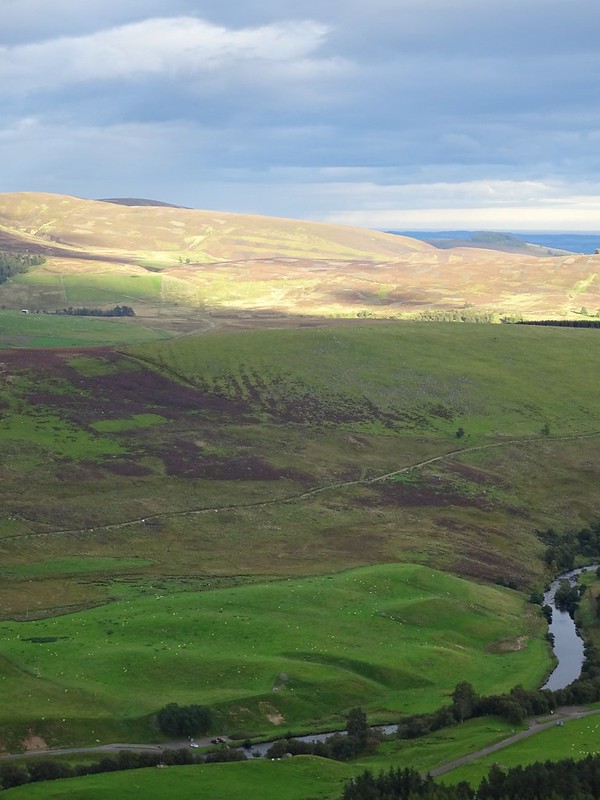 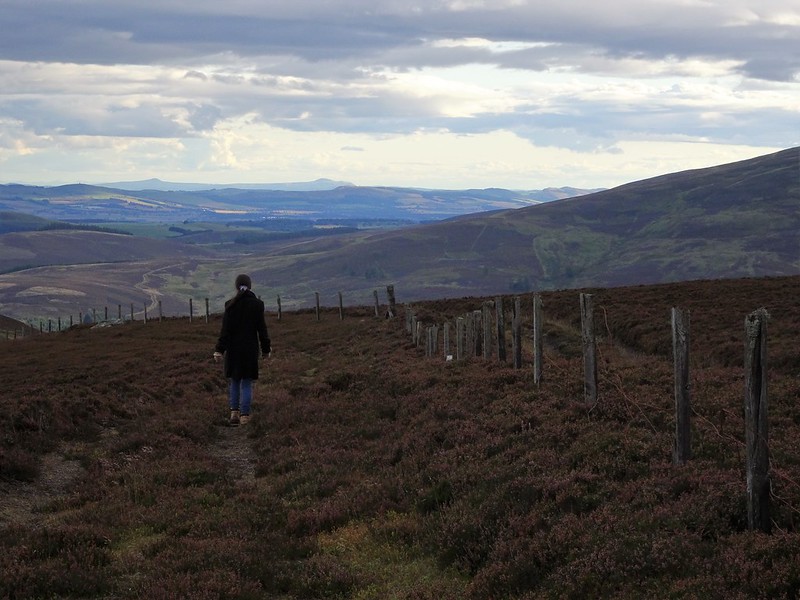 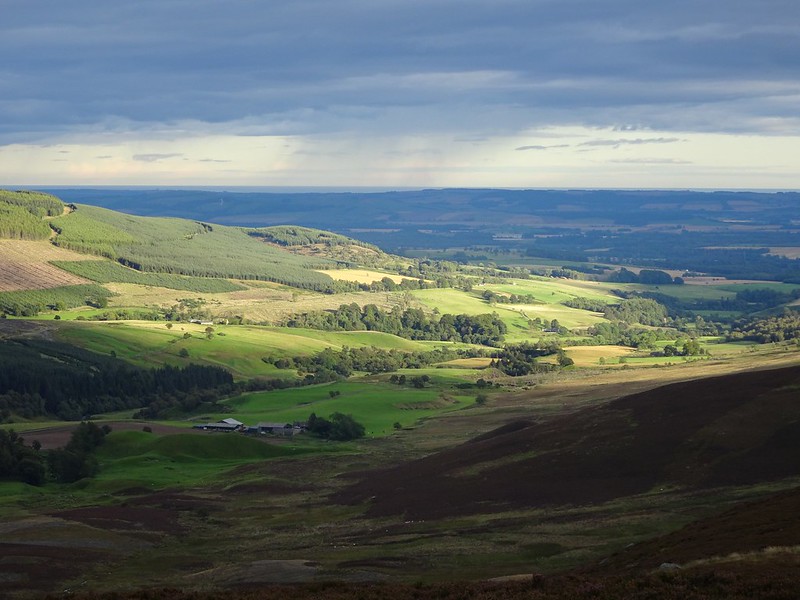 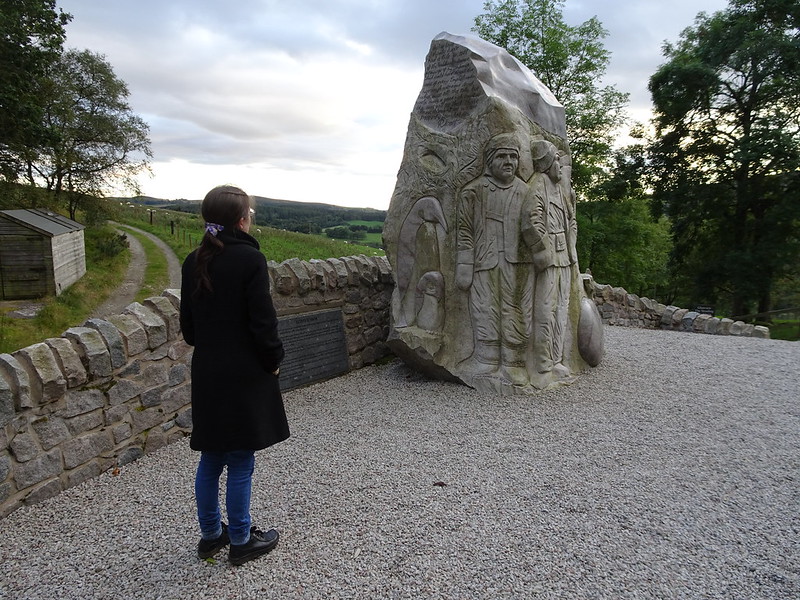 DSC02784 by John Little, on Flickr
The Scott-Wilson memorial. Could Crean have made a difference and why weren't Scott's last orders executed properly by Atkinson?

Re: Redwings Mountains Animal Sanctuary and Craigs of Lethno

Interesting last shot and question? I had no idea such a memorial was there!

Re: Redwings Mountains Animal Sanctuary and Craigs of Lethno

Graeme D wrote:Interesting last shot and question? I had no idea such a memorial was there!

A relatively new addition in 2012 it seems.

Atkinson, who was supposed to carry out the orders to send a rescue party with dogs to meet Scott's party, seems to have made a few strange decisions such as knackering the rescue party beforehand by getting them to unload the supply ship when the ship's crew could have done the work and sending a rescue party without a skilled navigator. However, I think the rescue party was sent out too early and/or didn't wait long enough or travel far enough. Then bad weather set in so maybe it was ultimately the weather that was the problem.