We where staying at the ardgarten caravan site on loch long in arrochar so Beinn Ime,Narnain,and Vane looked up for grabs some people do these as a one shot deal walk but not me I ain’t that fit
Plus We had two weeks to take so was in no rush Narnain was my first choice did not want to go straight up the frontal assault way so followed zigzag track 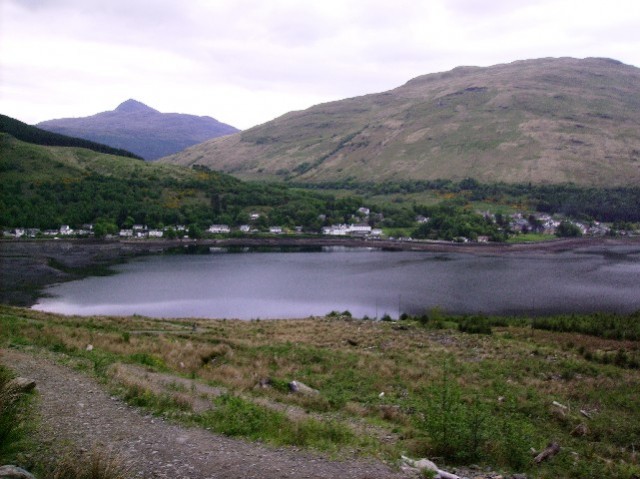 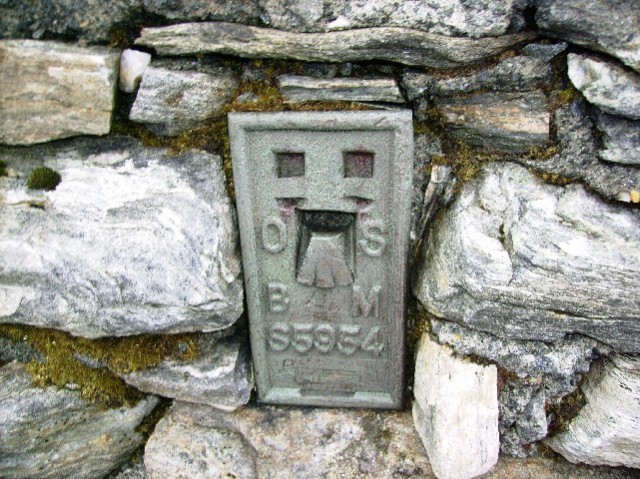 Ach Andy - it's the luck of the draw. Looks like you didn't get great weather for either Ime or Narnain

These hills were my first post on this site and think I was a lot luckier with the weather.........this time, but not for others