Normally we like to get up in the early hours and head off on our walks before the crowds. On this particular Sunday, though, we had been at a party the night before. We were keen to do a Munro but it had to be quite nearby and not too difficult for our constitutions that day.

Walk Highlands had described Meall Chuaich as ‘a lumpy Munro which lacks many distinctive features’. So we felt a bit sorry for it and it ticked our other boxes, so lumpy or not we plumped for Meall Chuaich.

It was easy enough to find Layby No 94 on the A9 just past Dalwhinnie Distillary coming from the South. We’d left the house near Perth at 2.30pm and were ready to start the walk at 4.50pm.

The first 45 minutes were on flat tracks, following the aqueduct to the power station, then on to the wooden bothy used for grouse shooting (shame). We saw some baby grouse, hares, frogs, curlews, deer. There wasn’t a soul around and I love that! 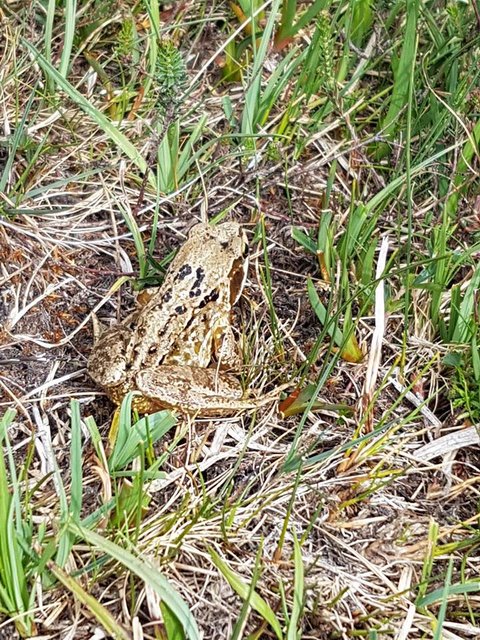 Where the track curves right after the bothy, we were to take the path off to the left. So far so good as there was a pile of stones to mark this path. However we failed to keep to the left of a line of grouse butts (as per instructions) because we failed to see a line of grouse butts … and the only path seemed to be the tracks of a quad bike. So we followed these. Thereafter the path was either faint or non-existent as we bashed on through heather trying not to think too deeply about ticks. 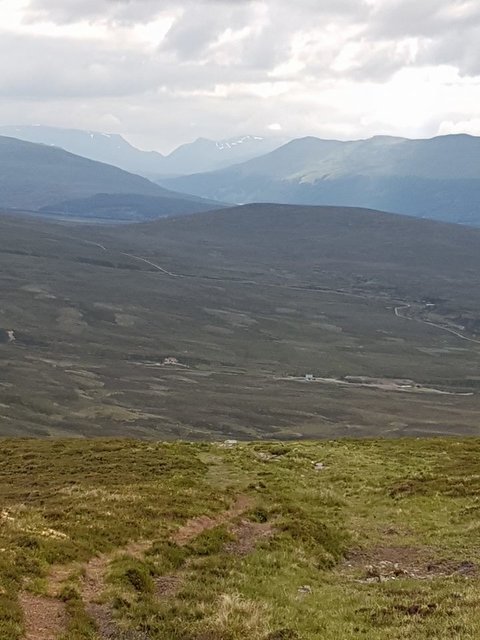 We picked up the path later heading East to Meall Chuaich. The bog factor was notes as 3 out of 5. We have had weeks of dry sunny weather so the boggy bits were dry and dusty, thankfully.

The boulderfield just before the summit was a bit of a surprise. But then at the top … wow! At 6pm the light was amazing, with the peaks of the Cairngorms layered in the distance one way and the other way the views of Badenoch and Strathspey set out in scenic splendour just for us. 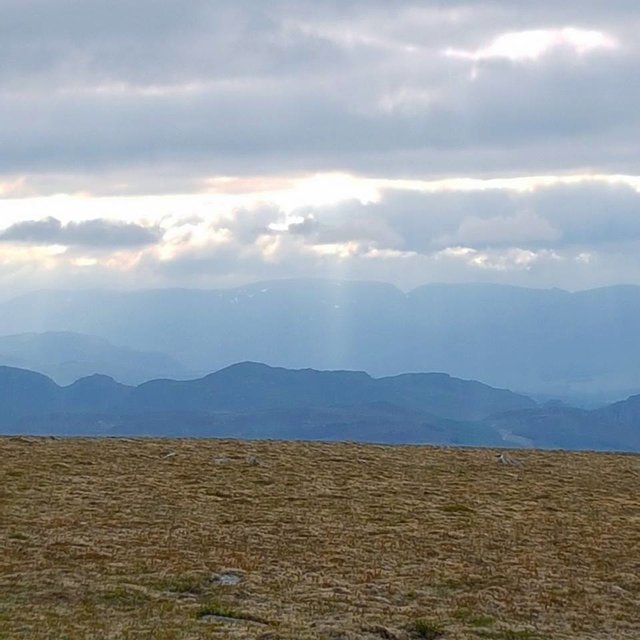 Well it certainly blew the cobwebs away. We had a cuppa at the top, drinking in the views as well as the tea and choc chip cookies. 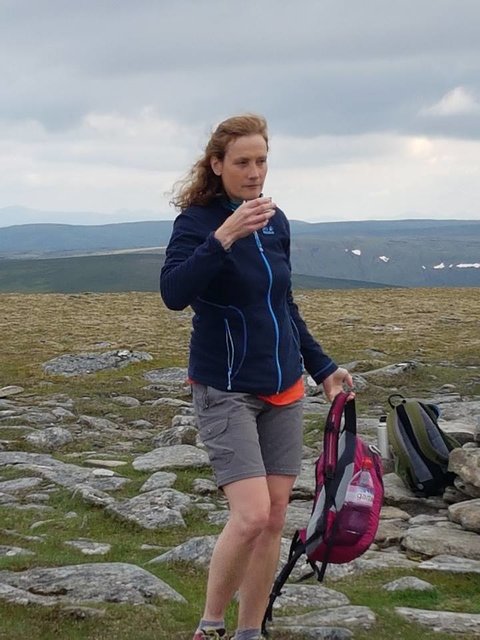 Then headed down toute suite after negotiating said boulder field. So not the most exciting climb, true. But definitely worth it for the views and to tick off another Munro.

And having the place to ourselves was a bonus. 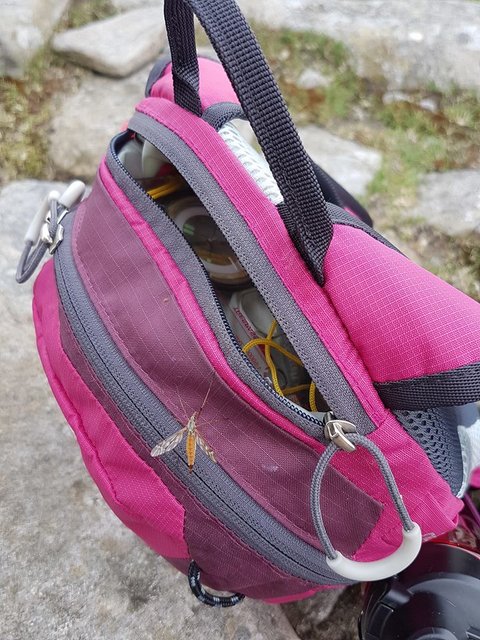 Sounds like a good hangover cure. Nice hill for a late start, can remember doing something similar and setting off early evening though with the easier option of cycling in - cheers

It's not the most thrilling, but there's plenty of varied wildlife around to keep the interest depending on the time of year. The top is quite surprising with it's expanse of scree and boulders.
Some lovely photos in your report - the views are certainly extensive

It was my first new Munro [3 years ago] having been unable to hillwalk for several years due to knee issues, and I enjoyed it. Glad you enjoyed it

Gosh @katyhills you've certainly done a few hills since then!

Yes, I liked the isolation that you don't always get with the more popular hills.