The maps don't show a path going up the south ridge of Bla Bheinn so I was glad to find one and followed it up pretty easily. I was triumphantly eating me oatcakes on the 'top' when a guy called Allan appeared out of the mist and told me I was on the South top - the true summit being a short scramble away. I was pleased to avoid another 'Englishman's cairn' incident, (where I discover hours later - or in one case years later - that I didn't actually get to the top but only as far as the 'Englishman's cairn'). I confidently informed Allan about the nice easy path I'd followed up the south ridge (marked by cairns of a less mis-leading kind) and that I would go back down the same way

Except that it's much harder to see small piles of stones from above than from below, especially when the whole place is swirling with mist and you've removed your glasses because they were steaming up on the inside and covered in drizzle on the outside. With a niggling hunch that it all looked a bit different from what I remembered - blurred vision notwithstanding - I admitted to myself that I'd come off the 'path', and realised I was in fact heading down the south east side where all the streams run down (I knew I wasn't on the west side because I hadn't gone flying off a crag into Glen Sligachan).

Fortunately you don't need glasses or even much visibility to follow the sound of running water, which I did without further incident (save for sending a largish boulder crashing dangerously into the mist) and I eventually joined the main path back to the start. 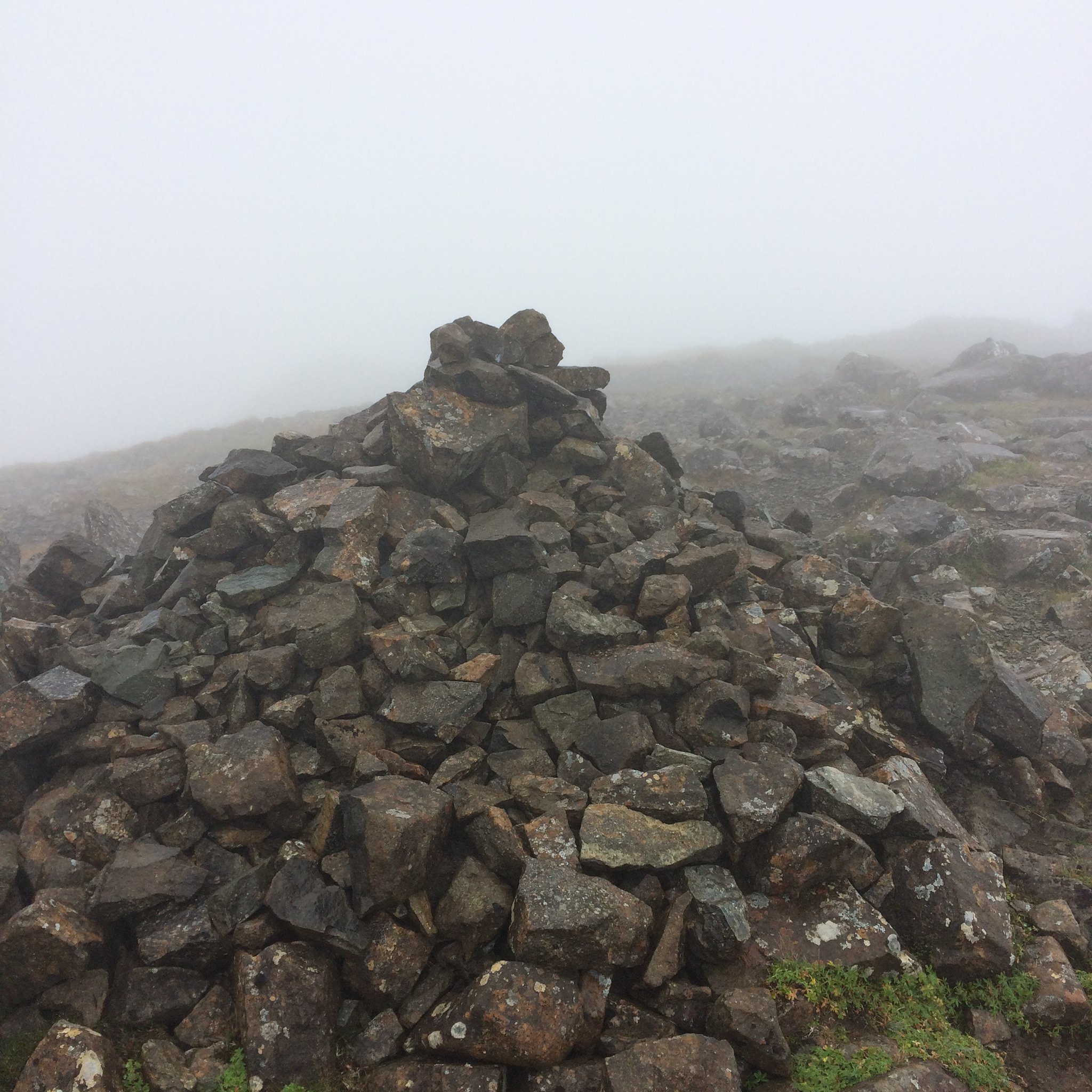 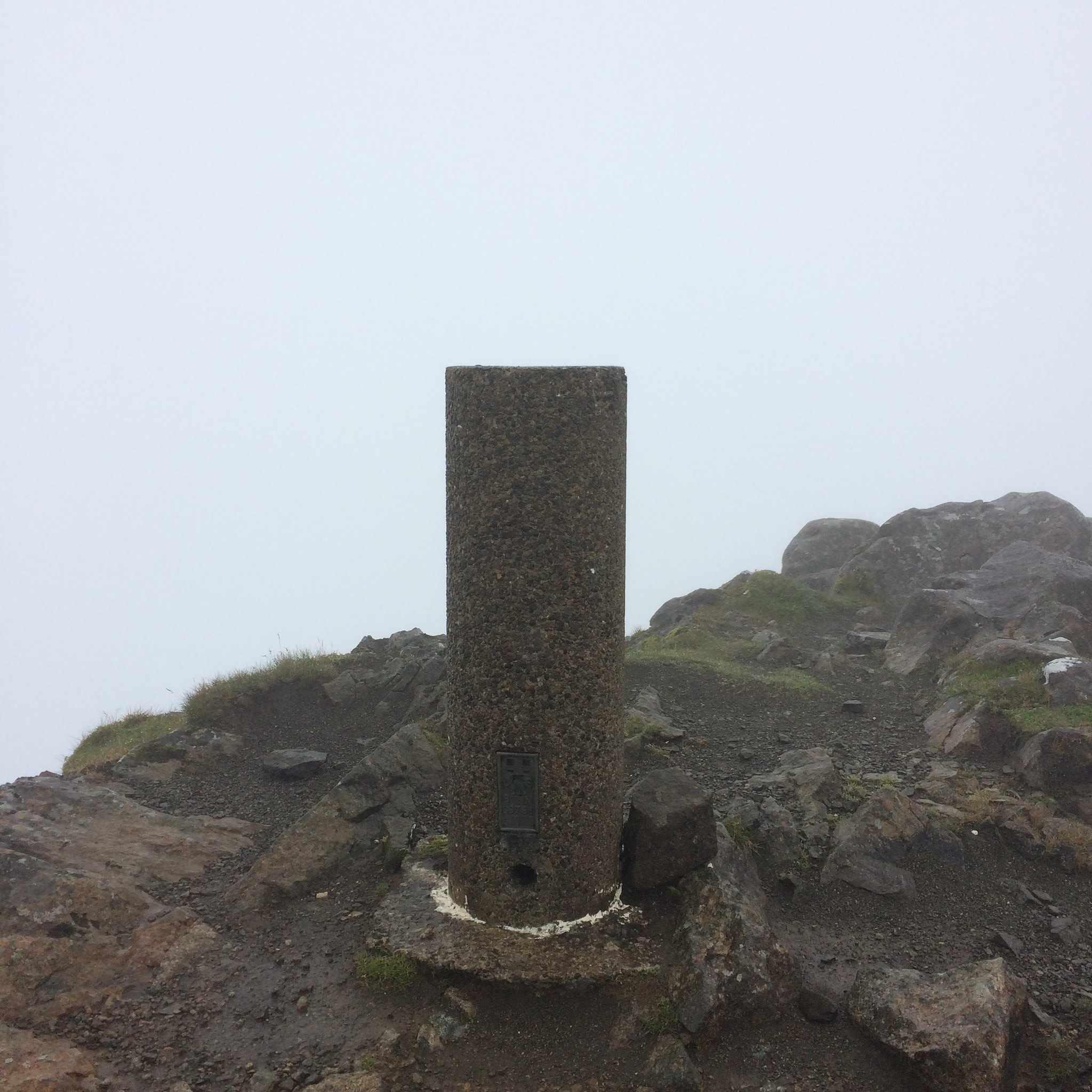 On a side note, I have been coming to Skye on and off for the last 10 years and I think it has finally become a victim of its own success. I couldn't help being annoyed by the crowds, all the ugly camper vans lining the roads beside every viewpoint and the bus loads of photographers disembarking at every attraction. Recognising that I'm part of the problem and should contribute to the solution, I think I'll steer clear of this island from now on...

Re: Bla Bheinn - another Englishman's cairn in the bag

John Joe, I understand where you are coming from re the crowds and tourist vans. I live on Skye and have not even tried to get into Glenbrittle during the summer for a while now. Things tend to get quieter when Autumn kicks in and we often have some good spells of weather then so don't let the summer hordes put you off.