Cruach Tairbeart plus Glencoe Sunset - the icing on the cake

Cruach Tairbeart plus Glencoe Sunset - the icing on the cake

Link to Part 1
Jackie had come around to the idea that maybe a big round in the Arrochar Alps wasn't going to help get rid of her cold, so after Ben Vorlich, she agreed that a leisurely ascent of Cruach Tairbeart would be more sensible. She had actually been up here just a couple of weeks ago (partly to annoy me as it was a Marilyn I hadn't been up

We parked up at the Slanj restaurant and headed under the railway and onto the forestry trails. The path to the summit becomes vague higher up, and we managed to miss it slightly where it left the woods, having climbed over a load of fallen trees.


Cruach map.gpx Open full screen  NB: Walkhighlands is not responsible for the accuracy of gpx files in users posts 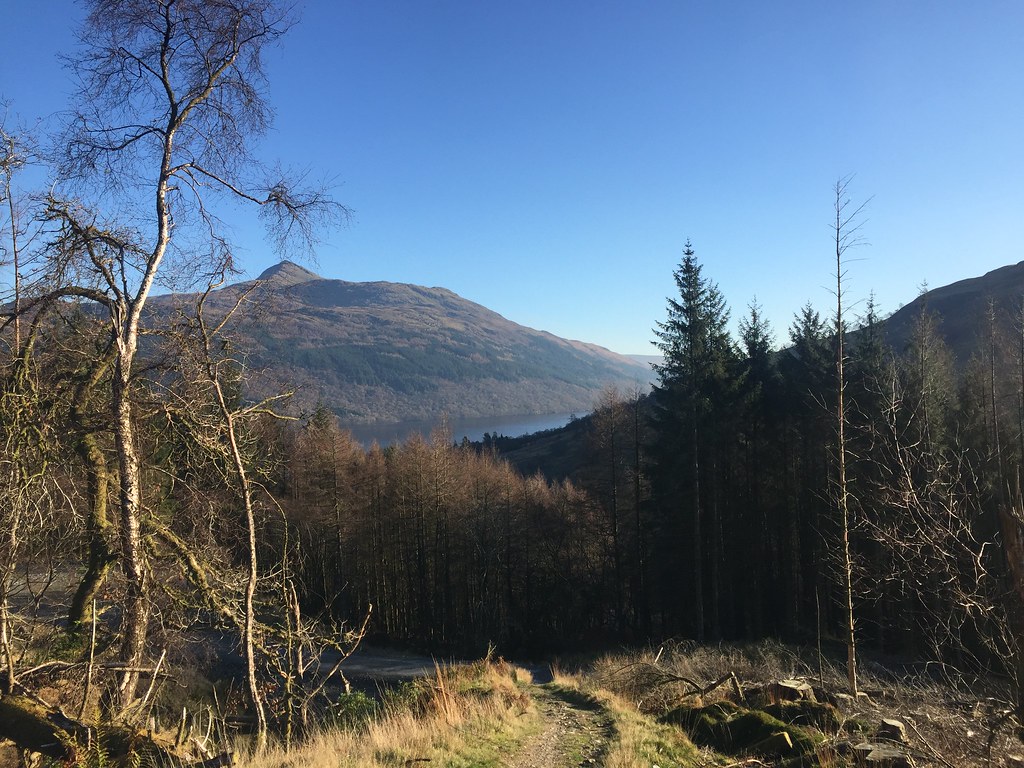 Ben Lomond from the ascent

The summit wasn't too far beyond the top of the woods, and the path became more obvious again. My main reason for wanting to go up here (and Jackie's real motivation a couple of weeks back) was because there are such great views of the local hills, Loch Long and Loch Lomond from the summit. And they didn't disappoint at all 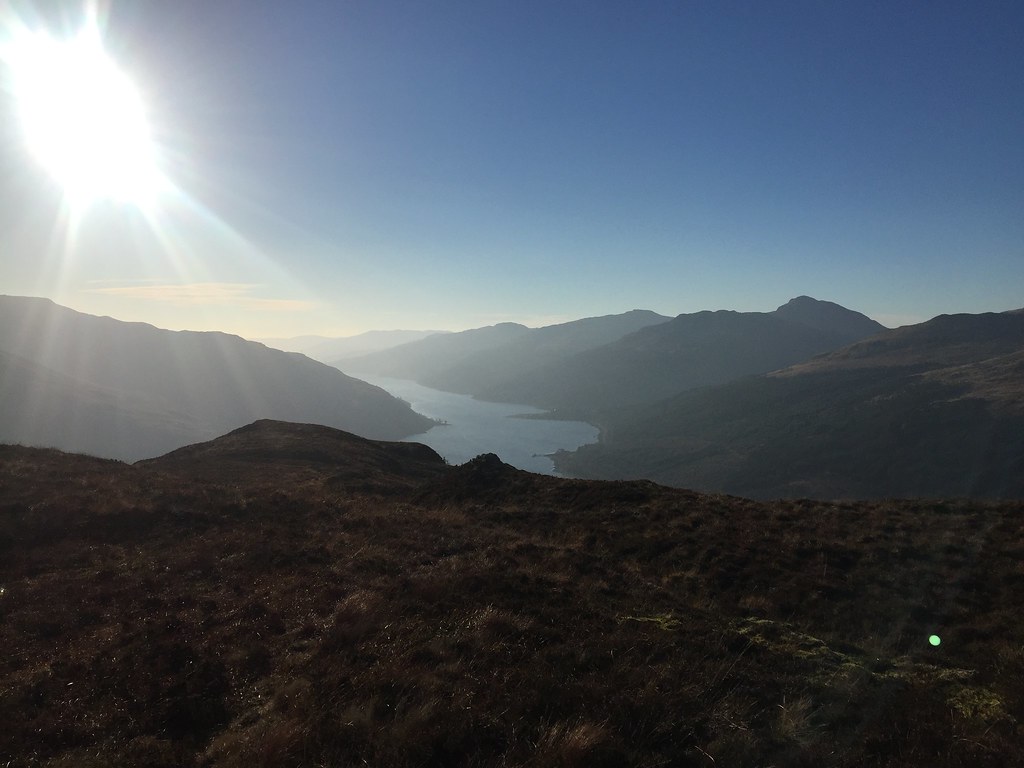 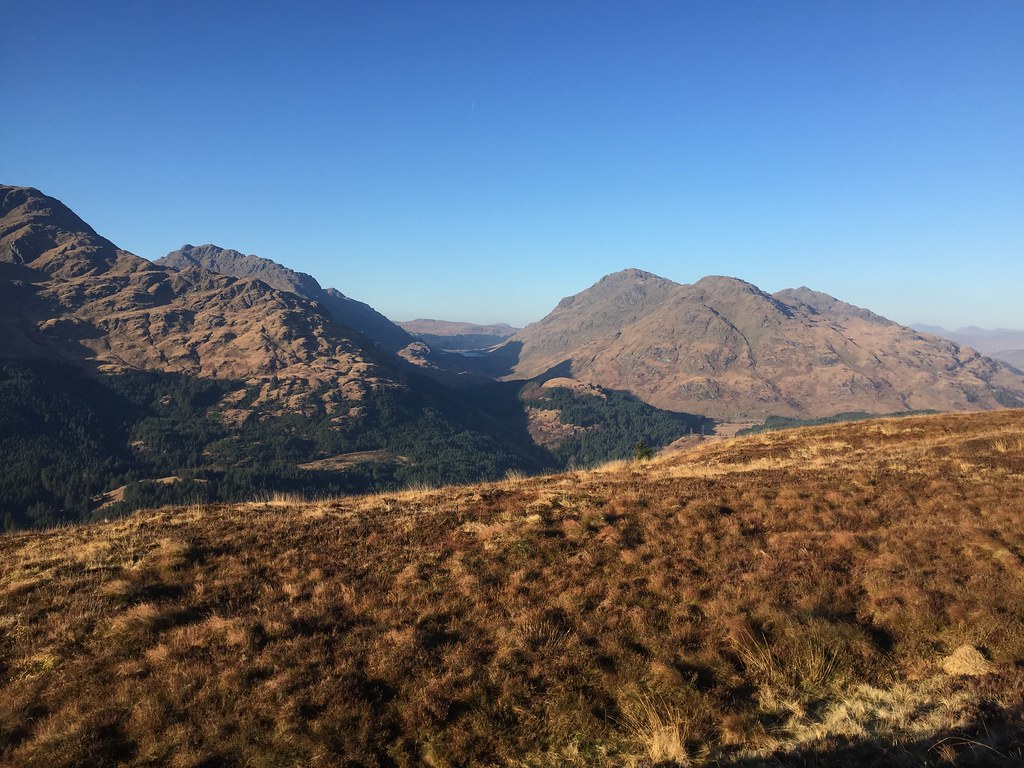 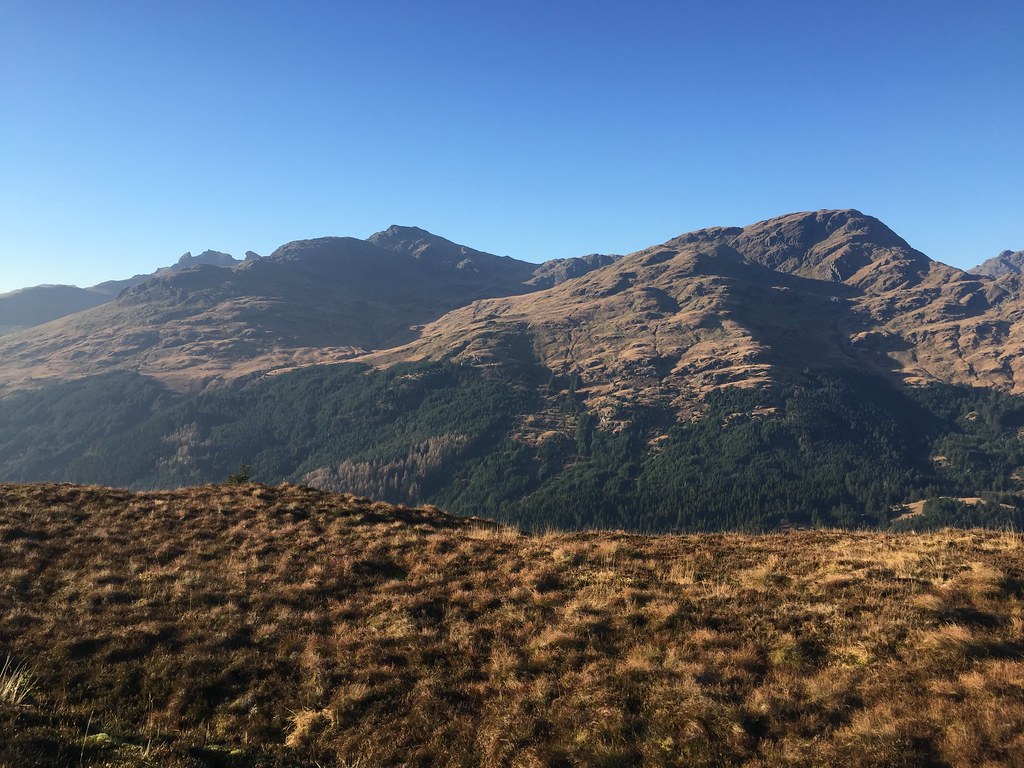 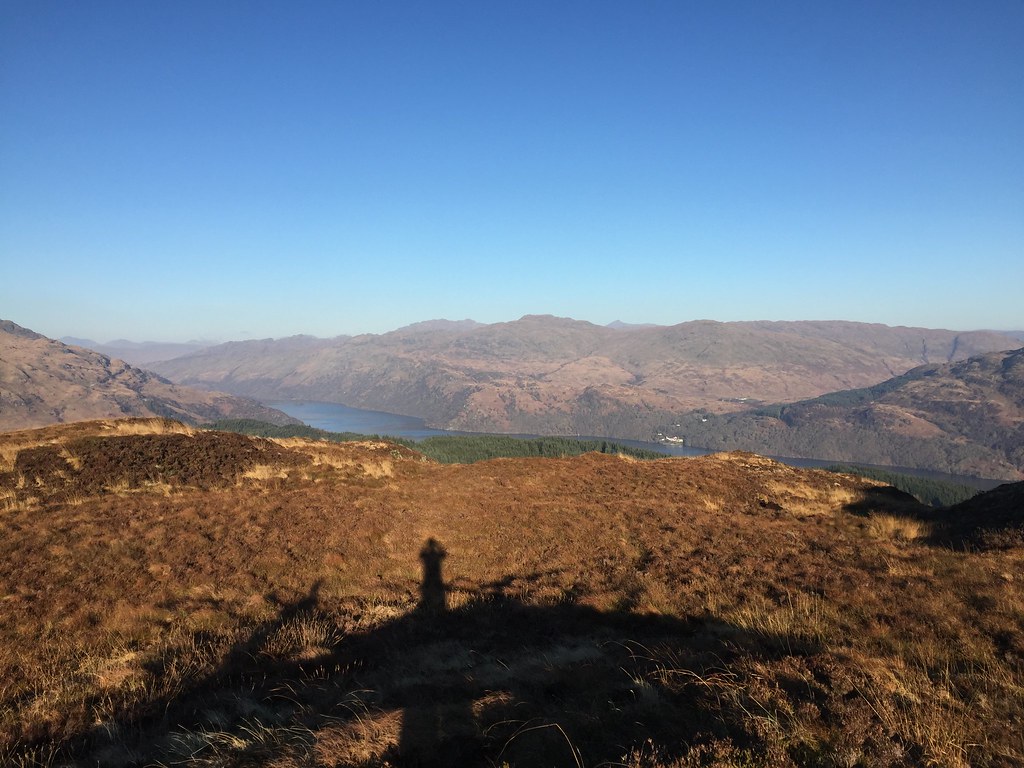 Across Loch Lomond to Beinn a’ Choin 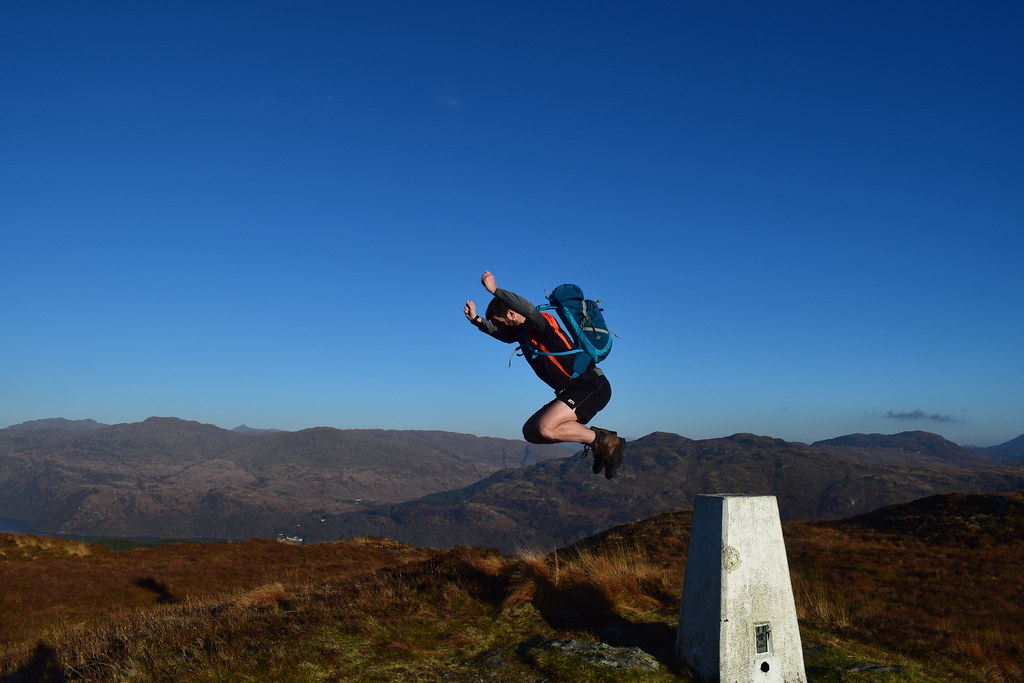 Faceplant from the trig point 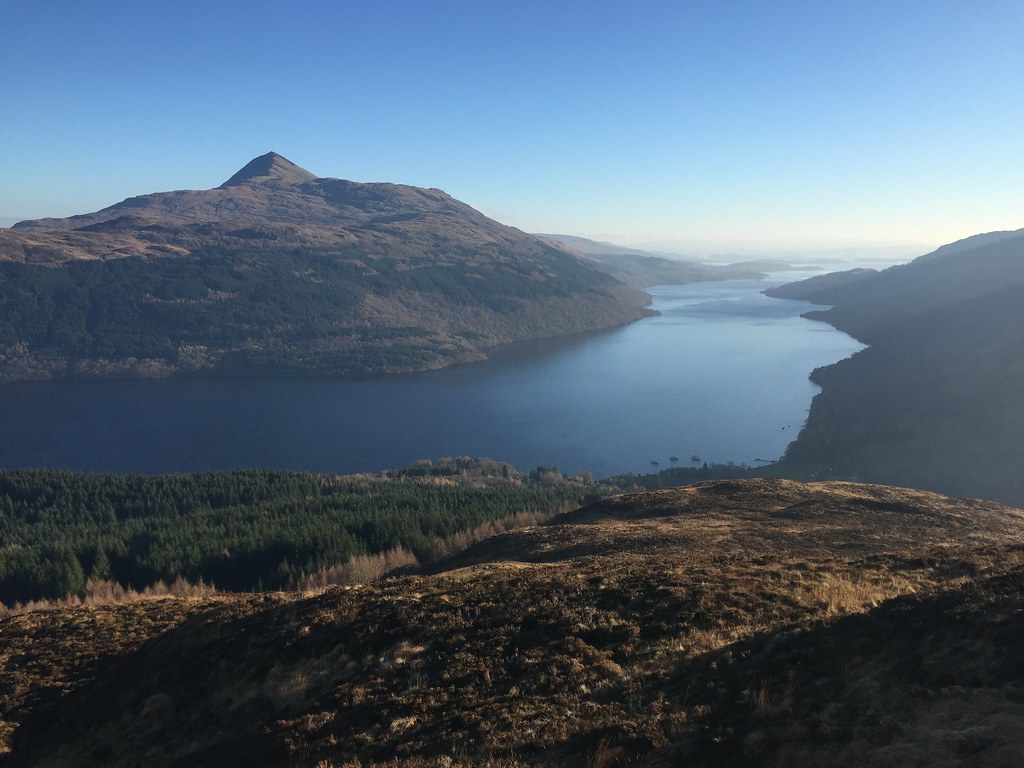 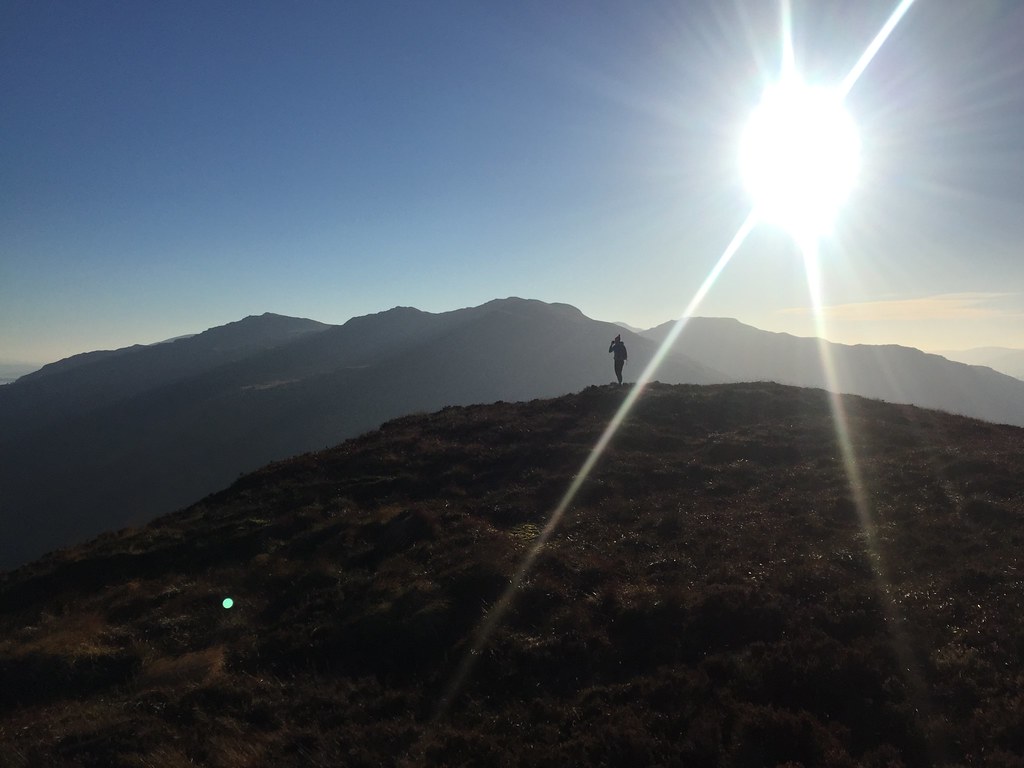 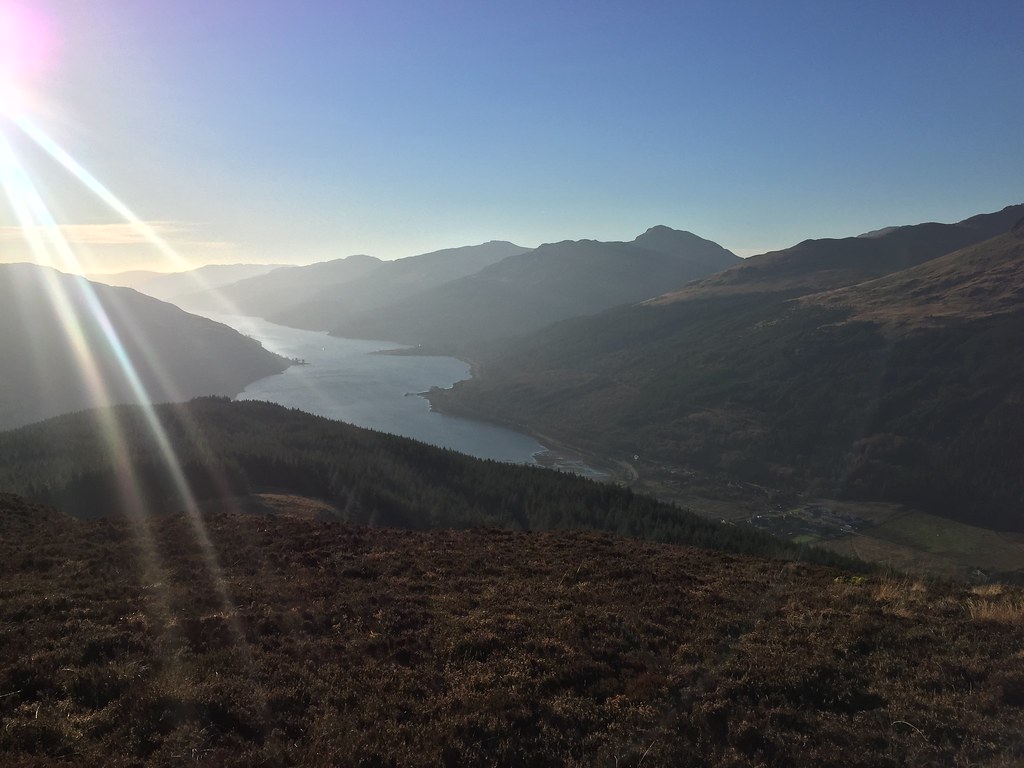 Loch Long and the Brack 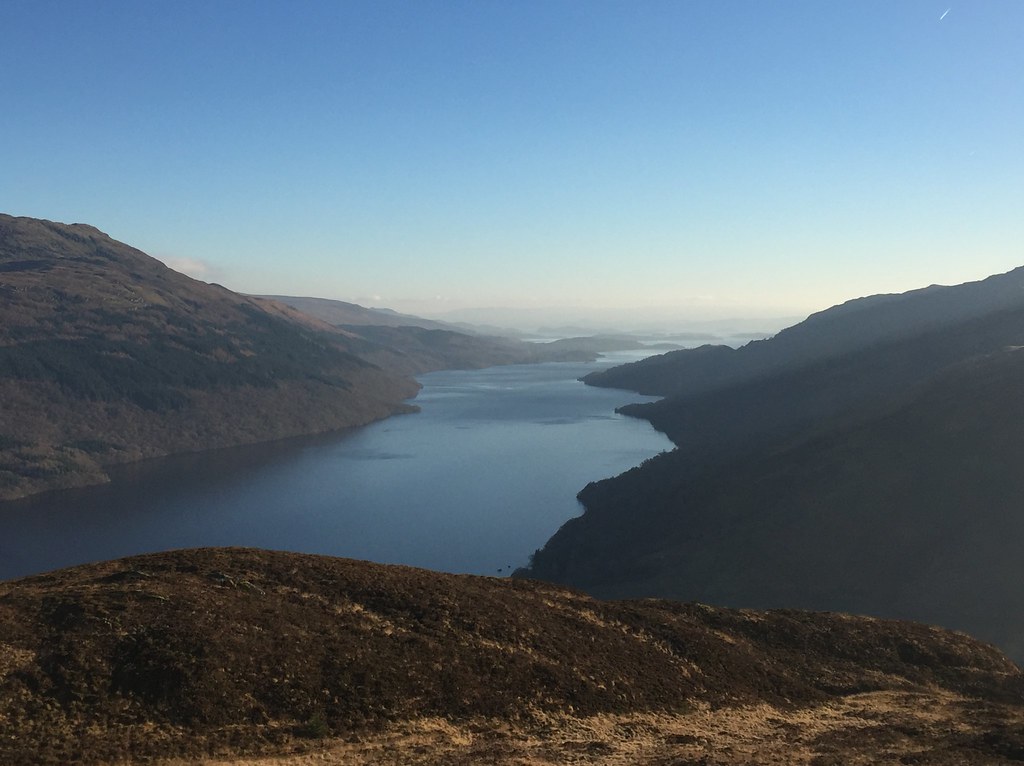 We retreated approximately the same way and were down in under 2 hours. Jackie headed off south to rest up (or maybe not...), and I harboured vague ideas of going up the Pap of Glencoe on the way home for sunset. 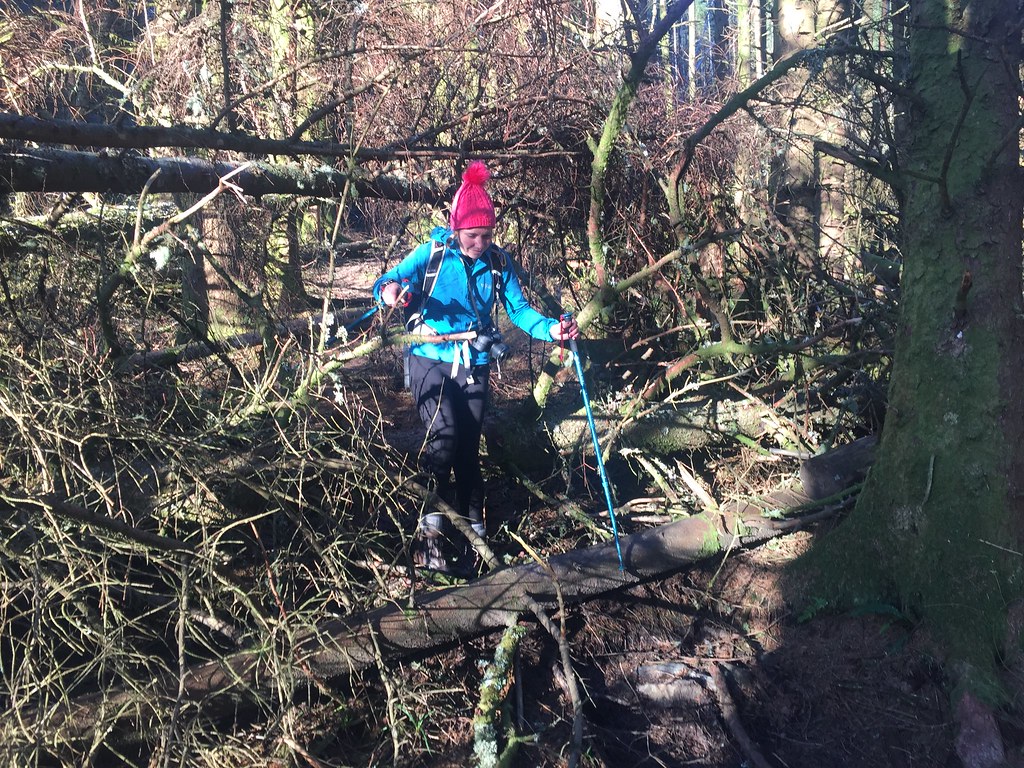 I decided I was probably too late for sunset on the Pap, and by the time I was crossing Rannoch Moor, I had already missed the sun dipping below the horizon from my plan B of Ardsheal Hill in Duror. However, the post-sunset light still looked fabulous, so on inpulse I parked up at Altnafeadh for a quick dash up Beinn a' Chrulaiste.


Chrulaiste map.gpx Open full screen  NB: Walkhighlands is not responsible for the accuracy of gpx files in users posts 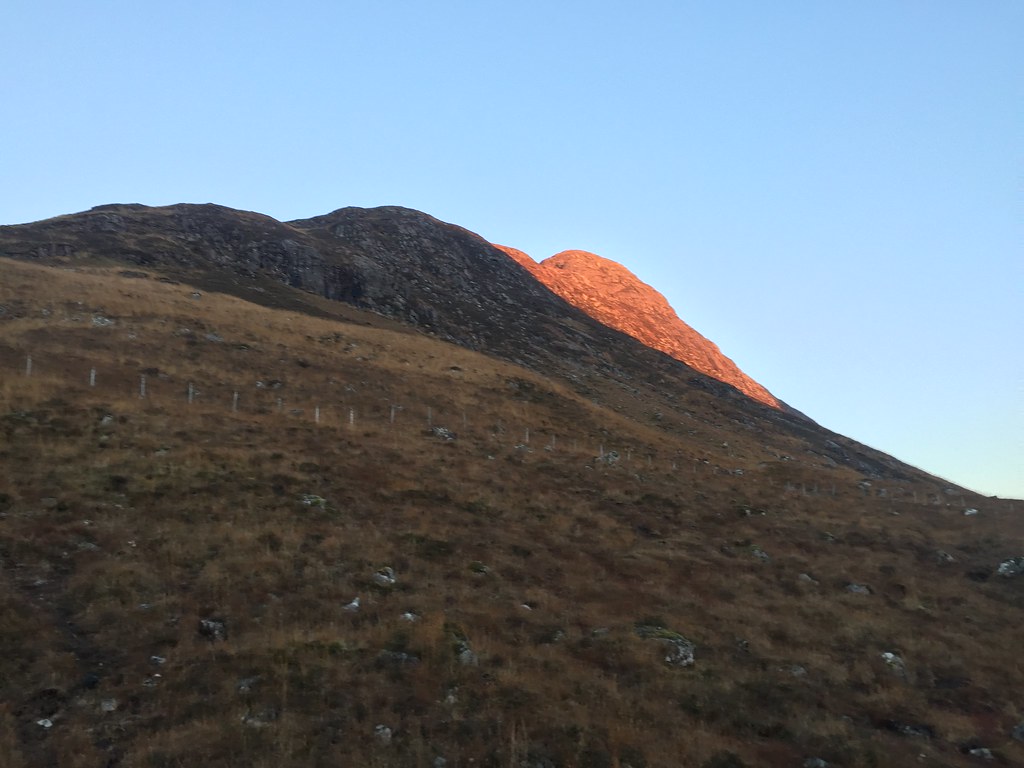 I started at 3:45pm. The Big Buachaille had a cap of snow on it that didn't ever shift, and I had obviously missed the best of the light, but it was still atmospheric and beautiful. My initial plan just to go up to Stob Beinn a' Chrulaiste and retreat, but I decided to go the whole way in the end. It was well worth it. I hadn't been up here since 1995, and I'd forgotten how good the views were in directions other than the Buachaille and Glencoe. 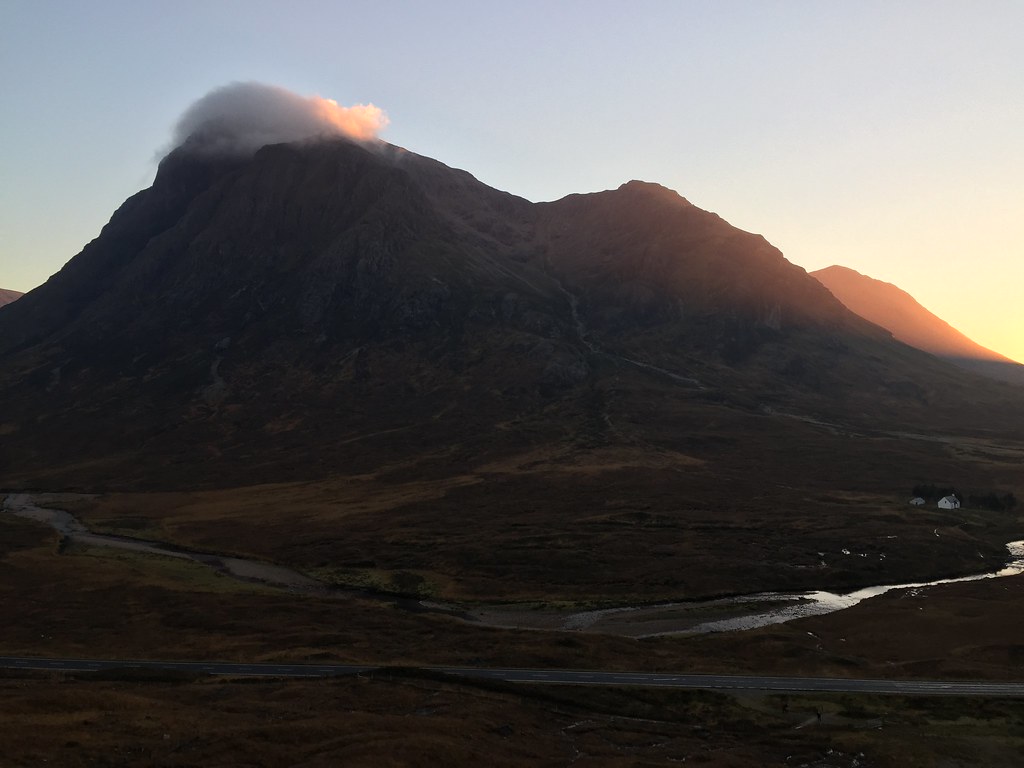 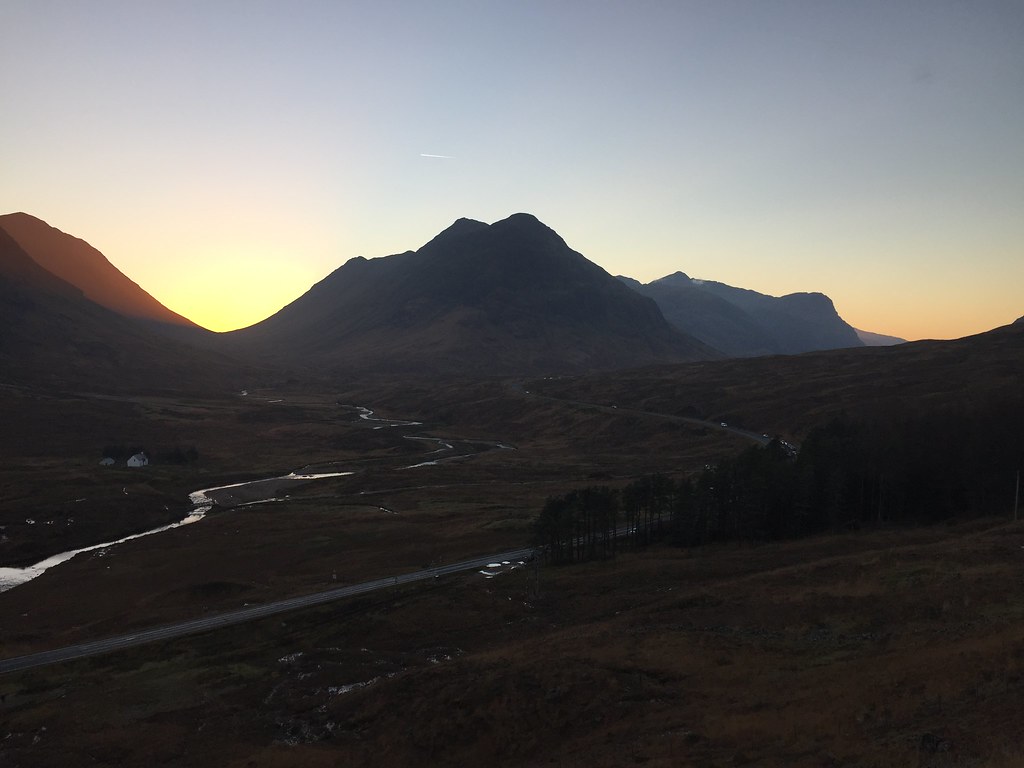 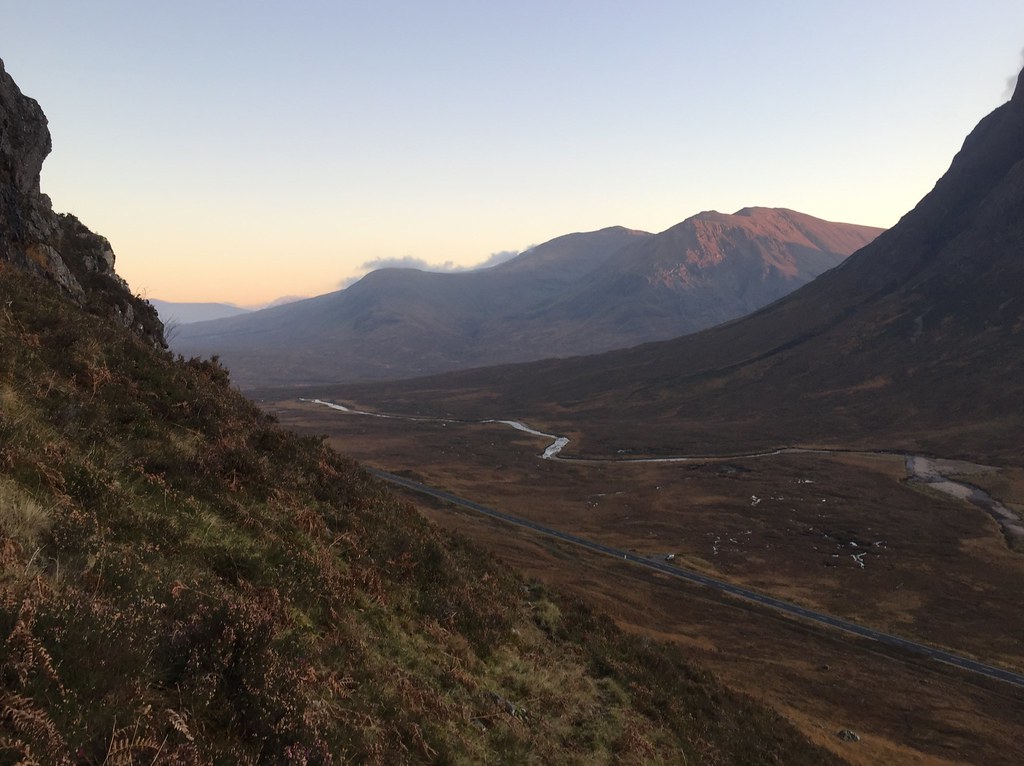 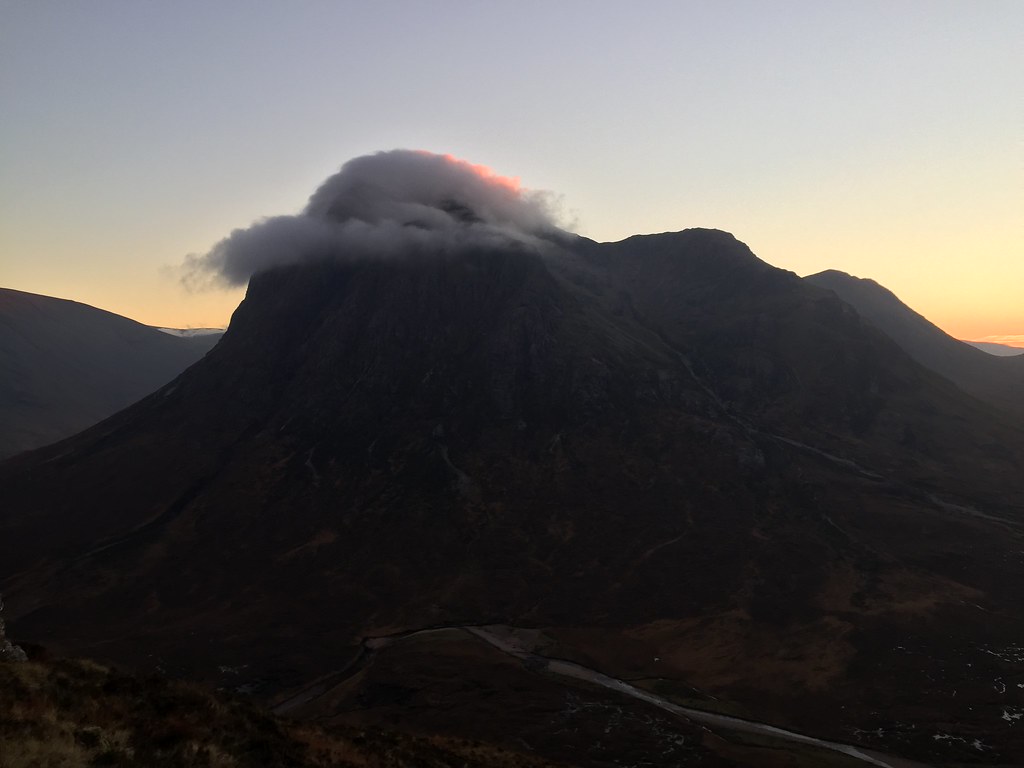 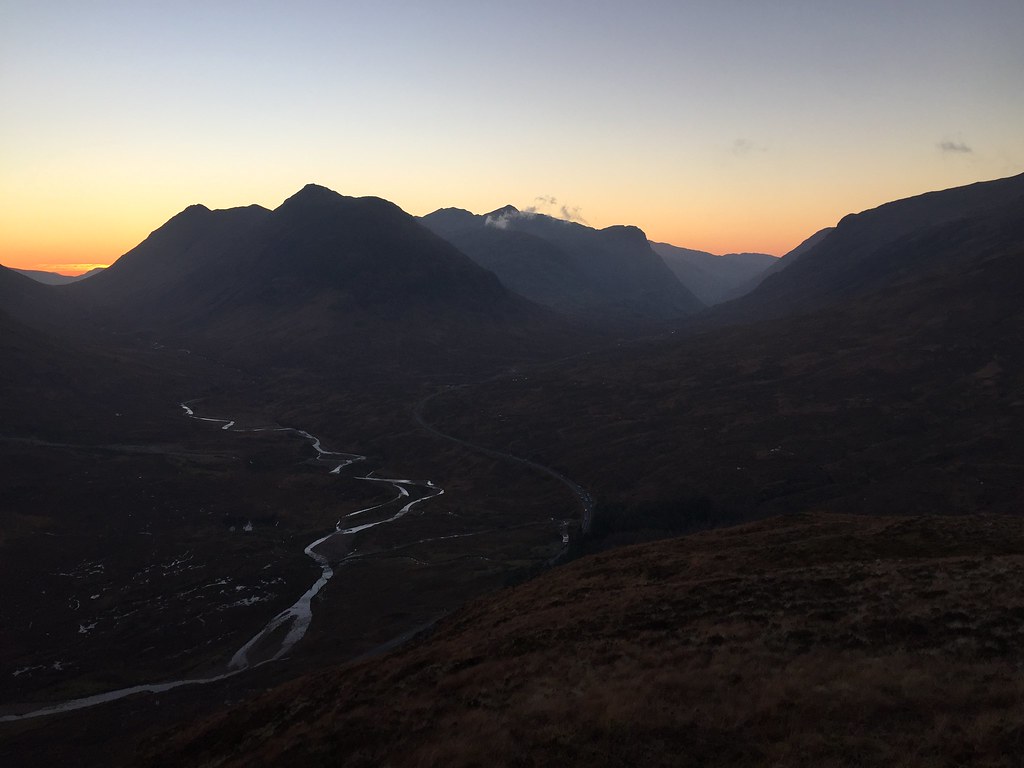 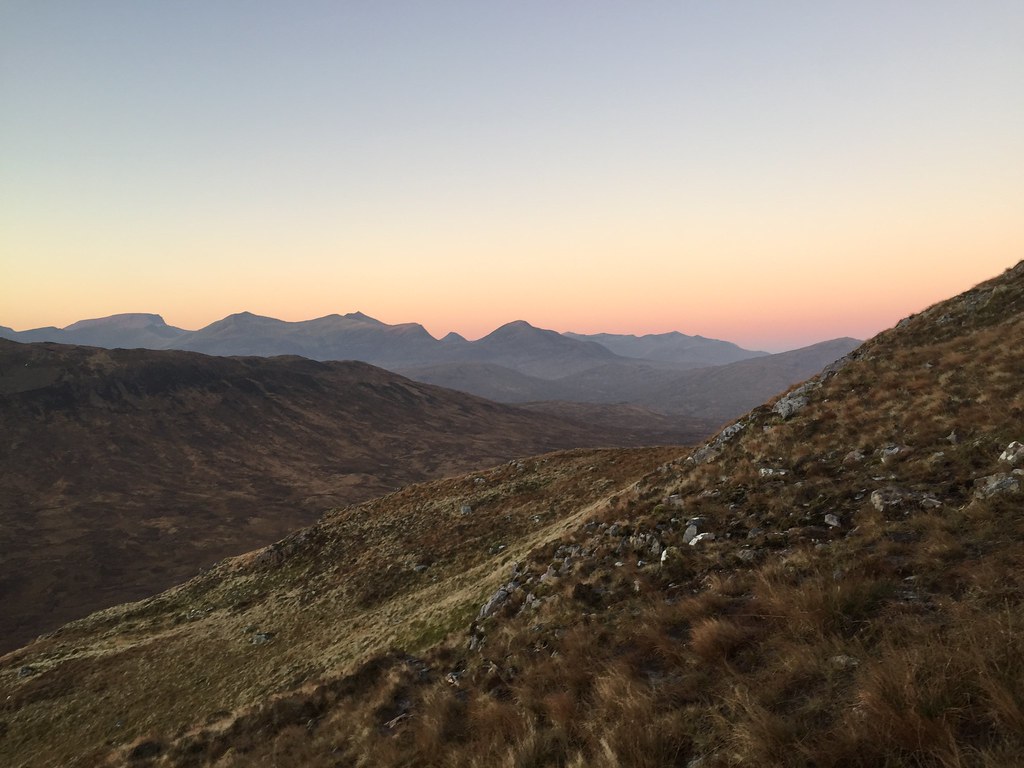 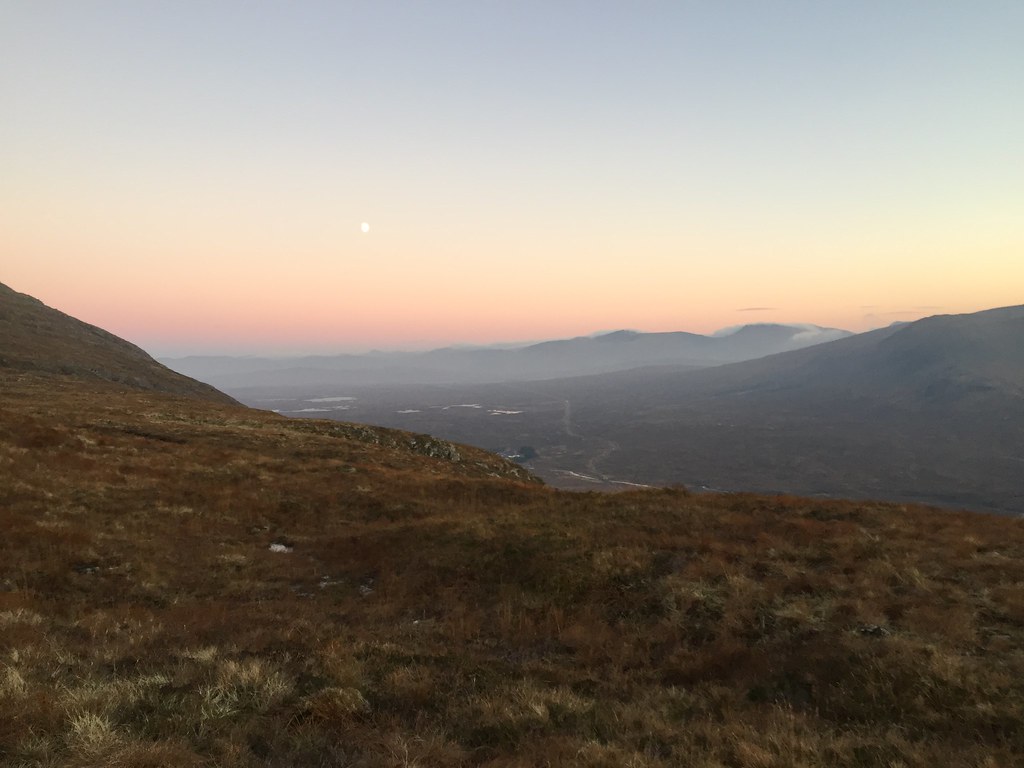 It was a bit of a mad dash to get back down before it became too dark, and in the end I had to get my torch out for the last 20 minutes to avoid falling on my arse. In my rush to get up there, I had forgotten both my map and water bottle, but unsurprisingly neither were needed on such a clear night. 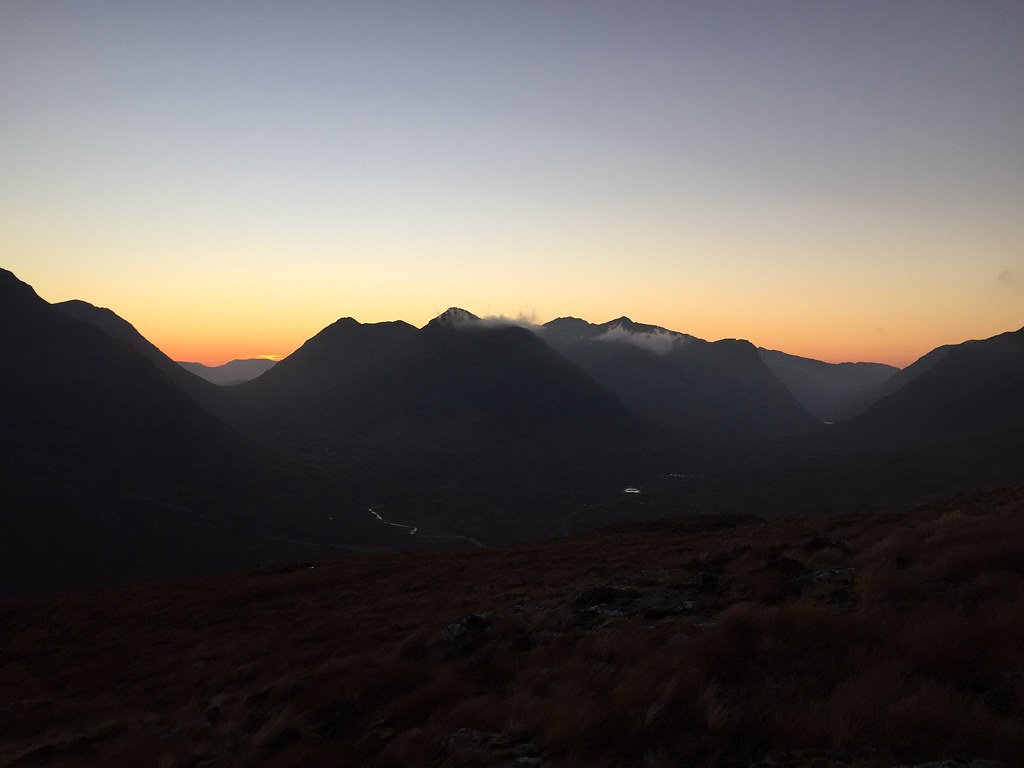 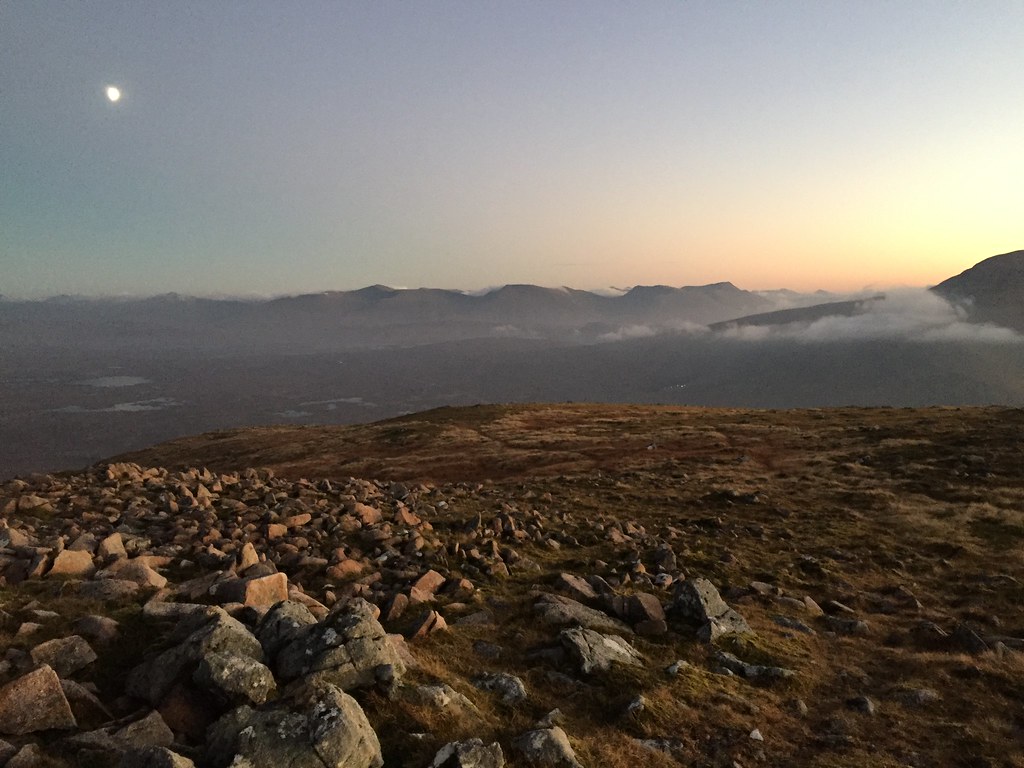 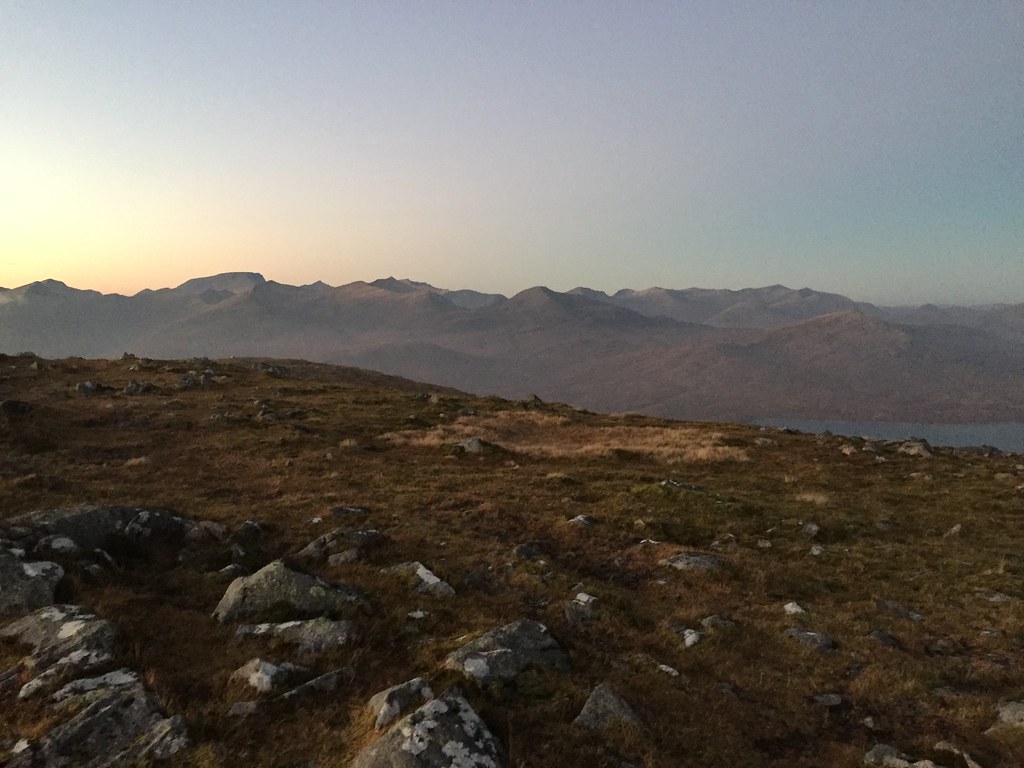 The Ben, Mamores and Grey Corries 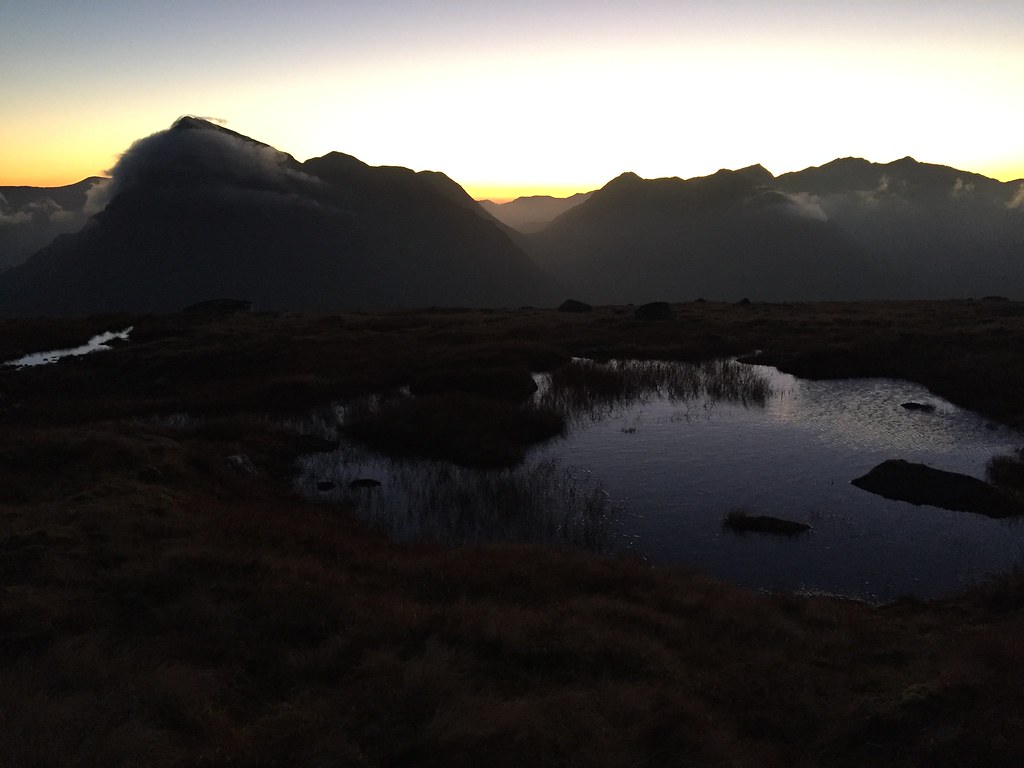 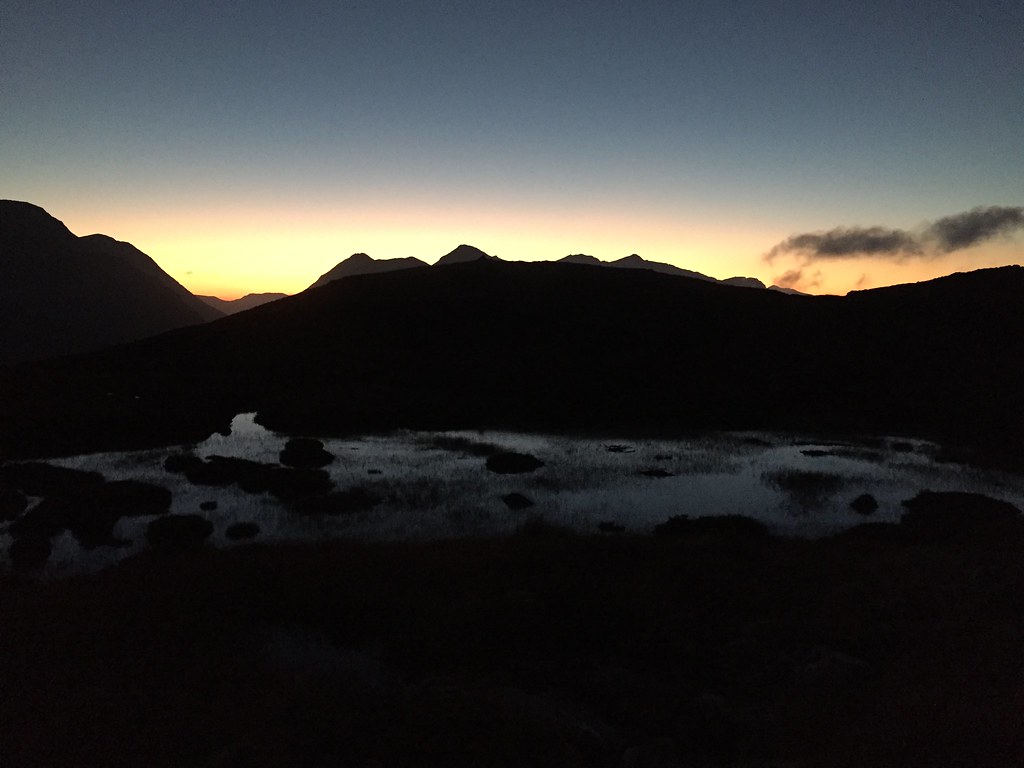 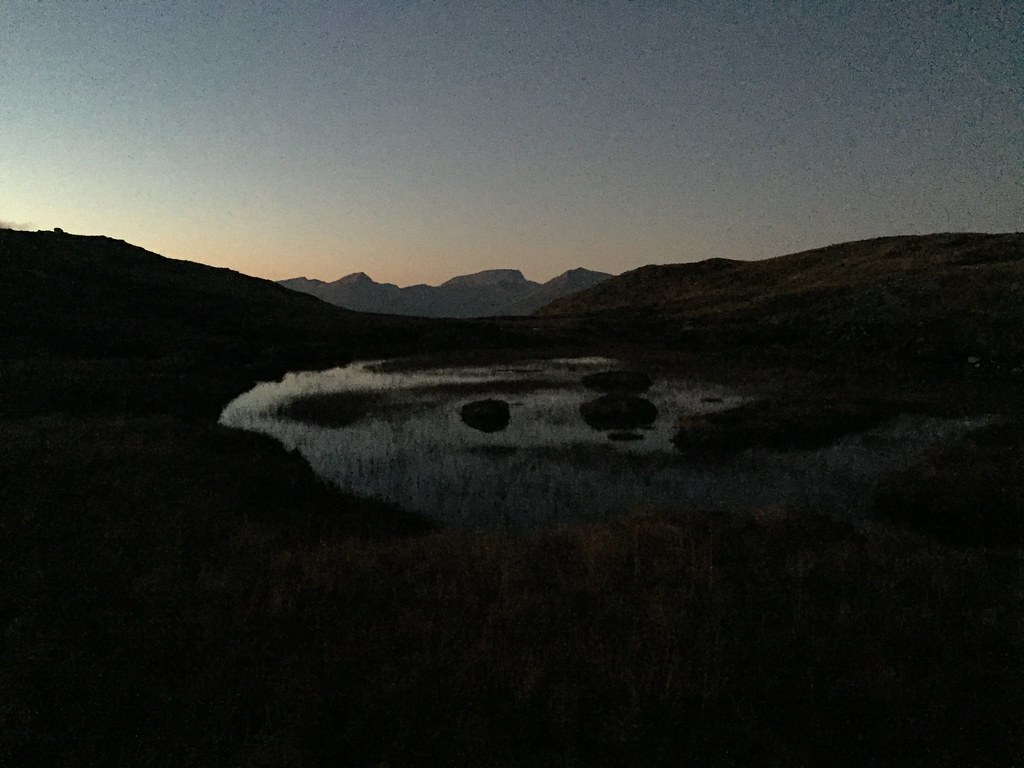 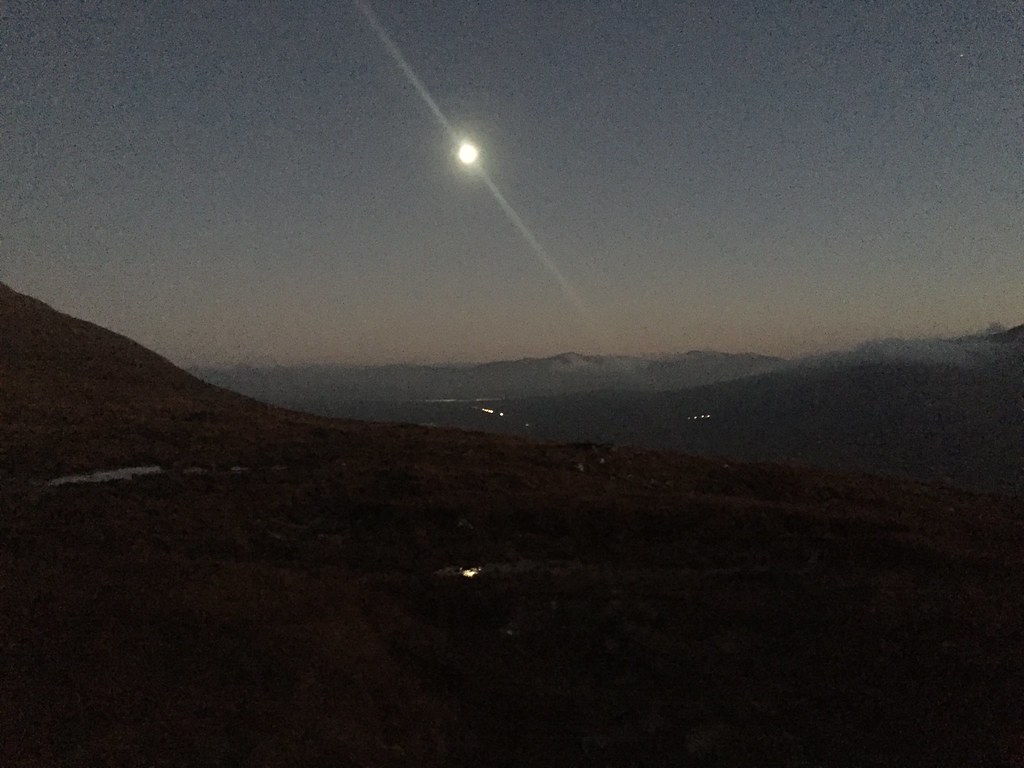 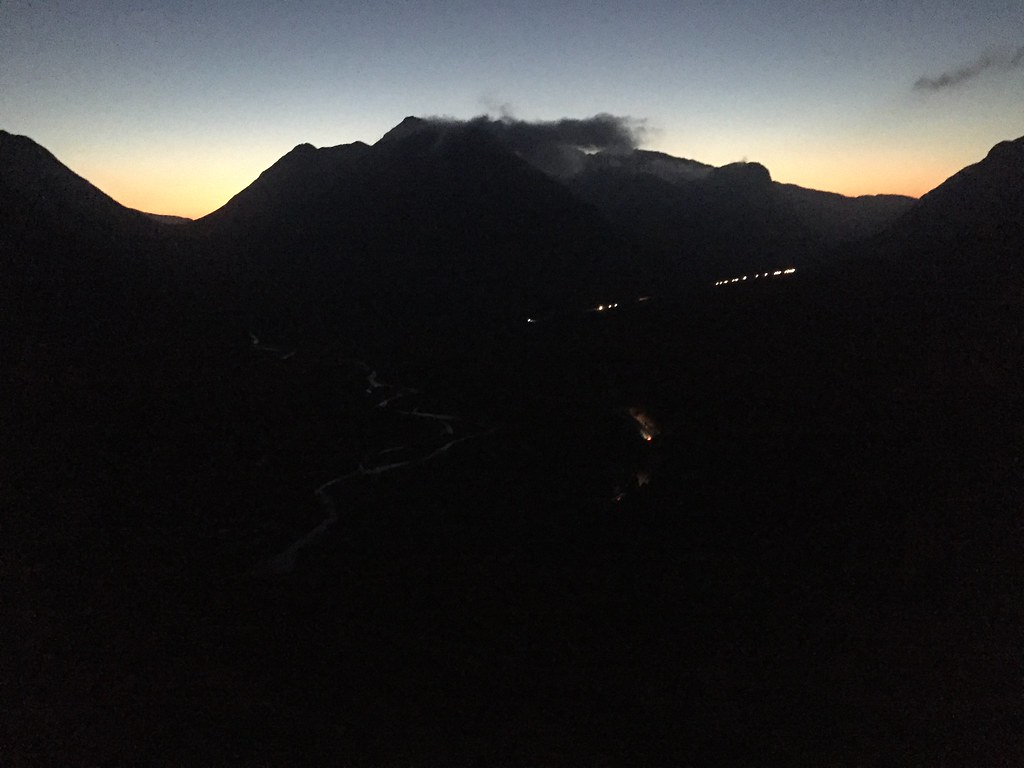 A82 and top of Glencoe

An excellent diversion, and still home by 7:30pm.

Re: Cruach Tairbeart plus Glencoe Sunset - the icing on the

Re: Cruach Tairbeart plus Glencoe Sunset - the icing on the

Fan way to end the weekend! What a view.